The annual French Animation Film Festival is back for its 8th edition! Taking place at Alliance Française from 24th to 26th May, the programme lineup features not only the best French animated films from the industry, but also masterclasses and even a VR art exhibition. 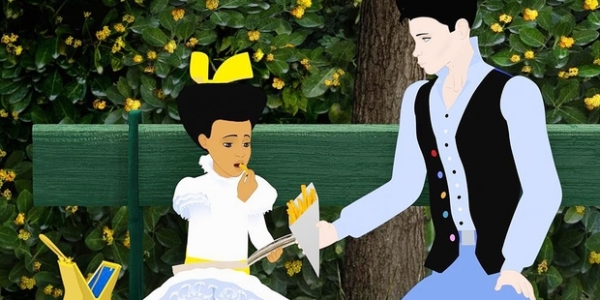 Featuring a total of 5 premieres, one of the key highlights of this year’s edition would be the premiere of Dilili in Paris, an adventure film about a young Kanak girl who investigates the mysterious series of kidnappings in Belle Epoque Paris. The film was screened as the opening movie of the Annecy International Animated Film Festival and won a prestigious César award for best animated movie in 2019. Animator and assistant director of the film Jean-Claude Charles will be present at the screening to share his movie making secrets in a Q&A session, as well as conduct a masterclass at Nanyang Polytechnic. In addition, the film will also be preceded by The Green Bird, a graduation movie created by 5 students from MOPA School in Arles, France, and was awarded Best Film in the International Animation category of the Student Academy Awards 2018, granted by the Oscars Academy.

Minuscule 2: Mandibles from Far Away

The festival will continue with Minuscule 2: Mandibles from Far Away a follow-up to the well-loved first feature film and TV series, this time telling the story of a little ladybug that remains trapped in a box sent to the Caribbean. Other family-friendly flicks include Phantom Boy, about an 11 year old superhero with the powers of duplication and invisibility; The Horn Quartet, about four cows exploring the world; and Downpour at Sous-Bois-Les-Bains, where a platypus and his crab friend set sail for discovery. 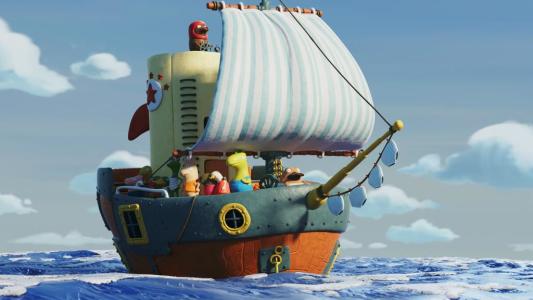 Animation isn’t just for kids though, as adults can enjoy the more mature offerings, with The Tower and A Man is Dead, both films are offering a new perspective on political subjects like war and militancy. The former follows the tale of a young Palestinian girl and her life in a Lebanese refugee camp, while the latter is set in Brest in 1950, where labour unions go on strike when the working class is being exploited for the post-World War 2 reconstruction effort. 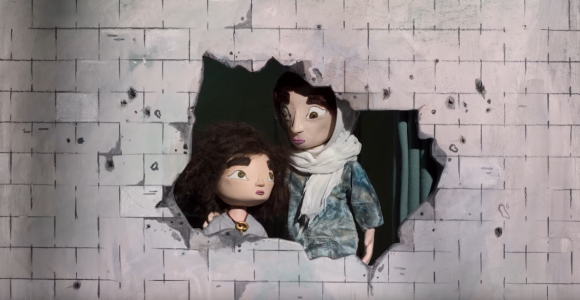 Plus, guests can also enjoy an entire evening of free short films on 26th May with Shorts at Night, while the whole family can enjoy a VR exhibition over the festival where they’ll get to explore classic French art piece through an interactive experience, promising something for everyone over the four days at the 8th French Animation Film Festival.

The 2019 French Animation Film Festival runs from 24th to 26th May 2019 at Alliance Francaise. Tickets and programme available here