Last Saturday saw the launch of the inaugural AIA Glow Festival organized by Exceed Sports And Entertainment, as Sentosa was taken over by a full day’s worth of activities encouraging the 15,000 plus visitors to lead healthier, longer, better lives with the plethora of programmes lined up. 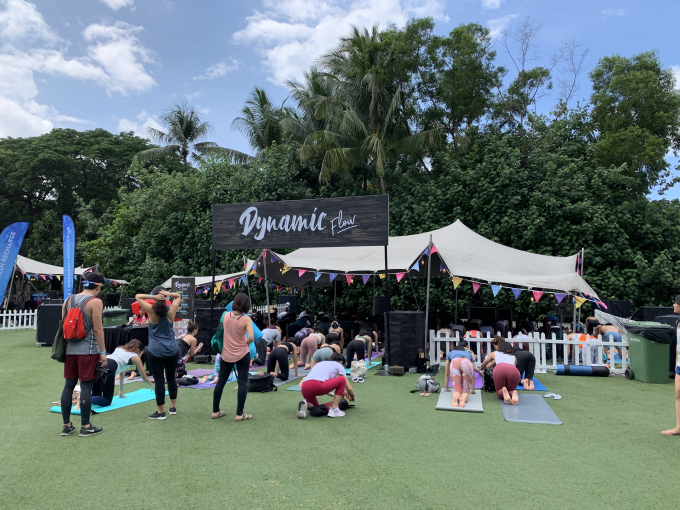 Says AIA Head of Brand and Corporate Communications Joanna Ong-Ash: “This year marks AIA’s 100th anniversary, and this event is a key part of the celebrations. It’s a wellness event, not just for fitness, but also for mental health, and a day for visitors to chill and unwind. We’ve already confirmed that we’ll be doing this again next year, and to see that we were fully subscribed made us really happy. Over the years, I’ve seen events that come and go, but this…well, just look at the turnout! In my WhatsApp chat groups, I keep getting photos of all the happy faces of people smiling, posing and having fun, and that just makes me feel fantastic.” 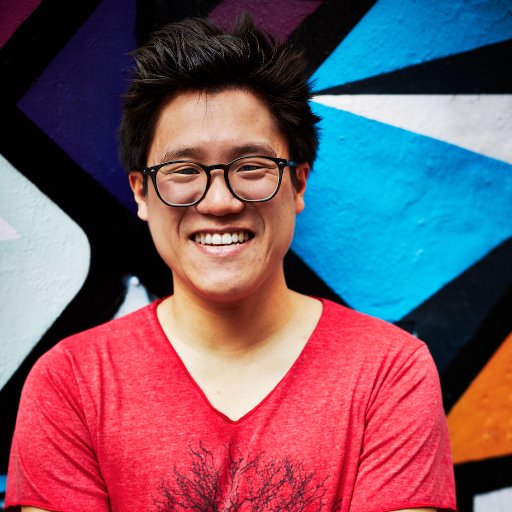 From a charity fun run to mass classes conducted by yoga influencers and celebrities, there was something for everybody at Glow Festival 2019. Of the line-up, London-based chef and founder of Chinese cooking school School of Wok Jeremy Pang was present to teach a class on making healthy dim sum. While making dim sum can be notoriously difficult, Jeremy made his lesson fun, making sure to keep us engaged and simplifying the complicated way of making and folding the skin, step by step, a couple of punches here and there, before finally, wrapping it up like a pirate’s hat! We tried our hand at it, and crafted a fish-based siu mai, and a vegetable-filled har gau, and in spite of what you might think, they were pretty good, considering we were complete amateurs! ( Certainly looking forward to cooking more with Jeremy at his London, Covent Garden establishment when we head there in August!) 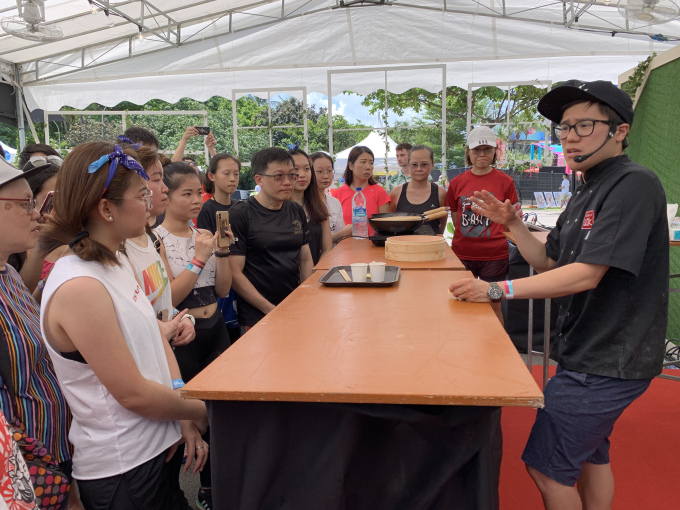 Speaking to Jeremy, we talked a little about what he does back home in the UK with School of Wok, which he’s been running for the last 10 years, located in London’s Covent Garden. Says Jeremy: “There’s still no one else who does this in London, so in a way, you could call it revolutionary. What’s most important in teaching a class is communication, where you get people excited about what you’re about to show them. Our slogan is learn, laugh, eat, so it’s really all about injecting the fun into education – that’s when they listen, and that’s when they really become willing to learn. Compared to a restaurant where the customer only interacts with the food, a school lets you interact directly with the customer.”

Despite being born in the UK, Jeremy spent much life outside of it, with his family having lived in Hong Kong and even Singapore for 2 years. Says Jeremy: “For the first 10 years of my life, I was in the UK and I did not enjoy eating there. But moving to Hong Kong and Singapore, being in these places really opened my eyes to real good food. Trying Hokkien Mee for the first time, it was so tasty that I just wanted to eat it everyday!” 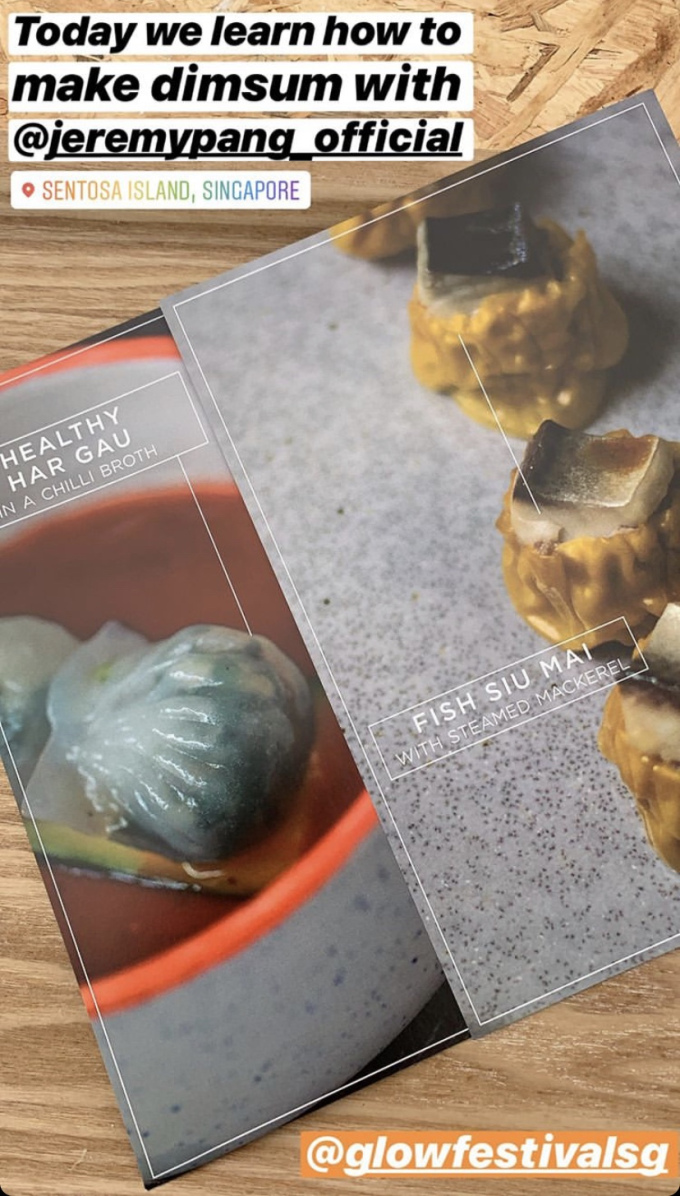 “But things are changing,” he adds. “Nowadays, London is finally getting there, where everyone wants to taste everything from all over the world and there’s more fusion cuisine coming up. And back in Asia, with the prevalence of helpers, people have stopped doing home cooking, whereas that’s something that’s so prevalent in the UK, because it’s just not as cheap to go out and eat.”

On what he hopes to achieve going forward, Jeremy explains: “It’s really a matter of building the brand, and AIA is a big part of that. We’re currently working on launching innovative products in the UK, so you’ve got the world’s first ever make your own bao kit, which takes just 30 minutes to do, stocked at Waitrose, Tesco and other major supermarkets. We do want to launch it internationally, and more ‘cooking in a box’ style products, but for now, we’ll have to break into the UK market properly first, and develop from there.” 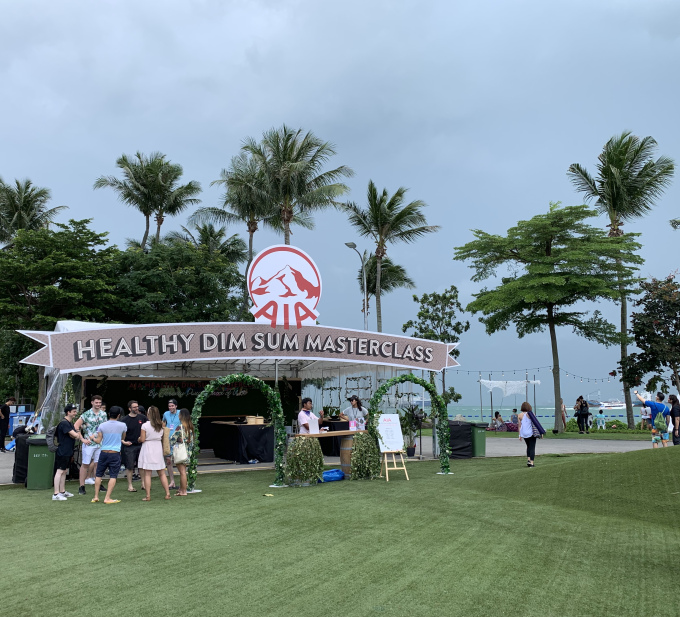 Ultimately though, Jeremy recognizes the importance of balance in life, concluding: “In the kitchen, it’s about getting the right balance of ingredients and taste to create a good dish. And at School of Wok, we believe in working hard and playing hard. Back home, I’ve got a kid now, and I wanna spend time with my family. I’m glad that with how media has developed, I’m really able to spread the message and enthuse people to cook and relearn the joy of home cooking again. And if all of it works out well, I’d like to come back to Asia with my family and live here again for a few years and show them the places and culture that inspired me in the first place.” 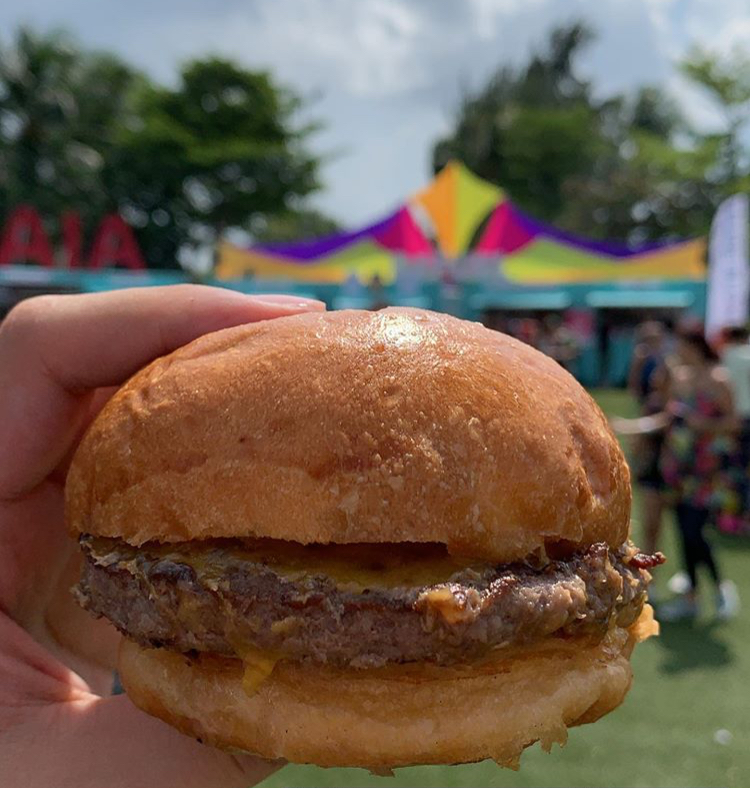 Visitors to Glow Fest had plenty of things to do throughout the day, including visiting the various brands that had set up shop, from juices from Juju to Three Buns by Potato Head Folk at the food area, to remedy bar Nena by Oo La Lab, letting their scents waft through the festival grounds to add to the good vibes and good mood all around. In addition, Nena also launched brand two new scents specifically catered to the yoga crowd for the festival, meant to be applied to their yoga mats! 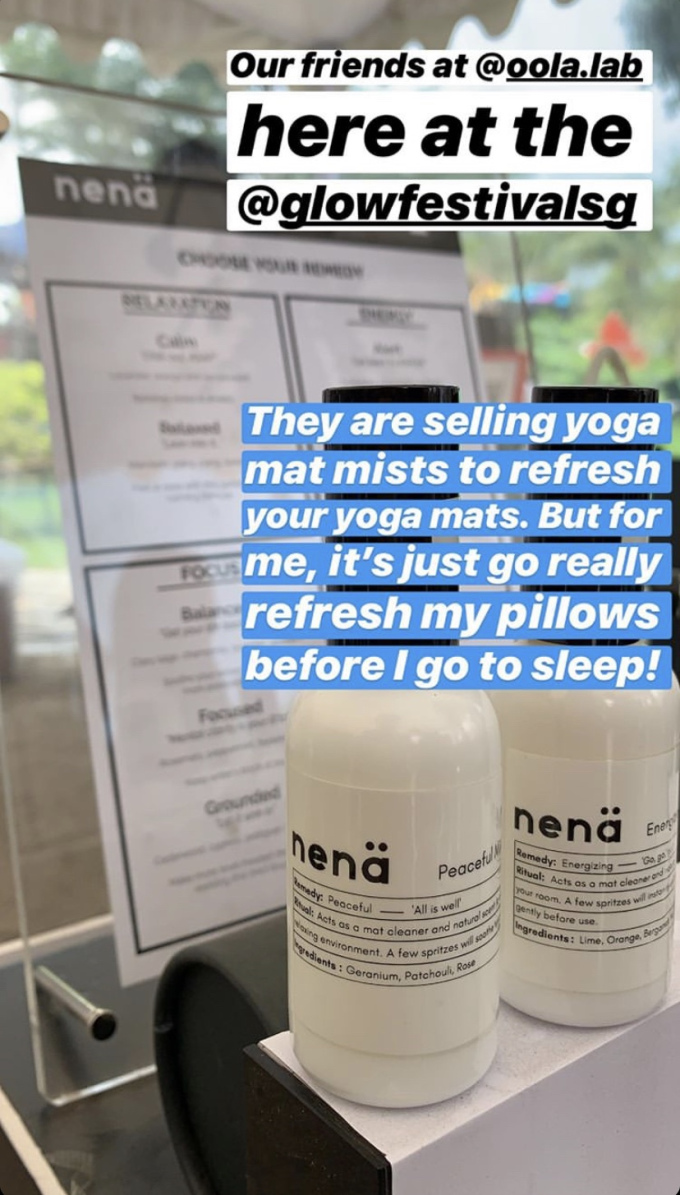 With the ‘peaceful’ remedy, yogis would be treated to a soothing scent to get into their calm headspace, while with the ‘energizing’ remedy, they’d be revved up and ready for an intense session. In the evening, visitors even had access to a rousing concert, featuring artists such as Nina Nesbitt, The Sam Willows, Lost Frequencies and Rudimental. 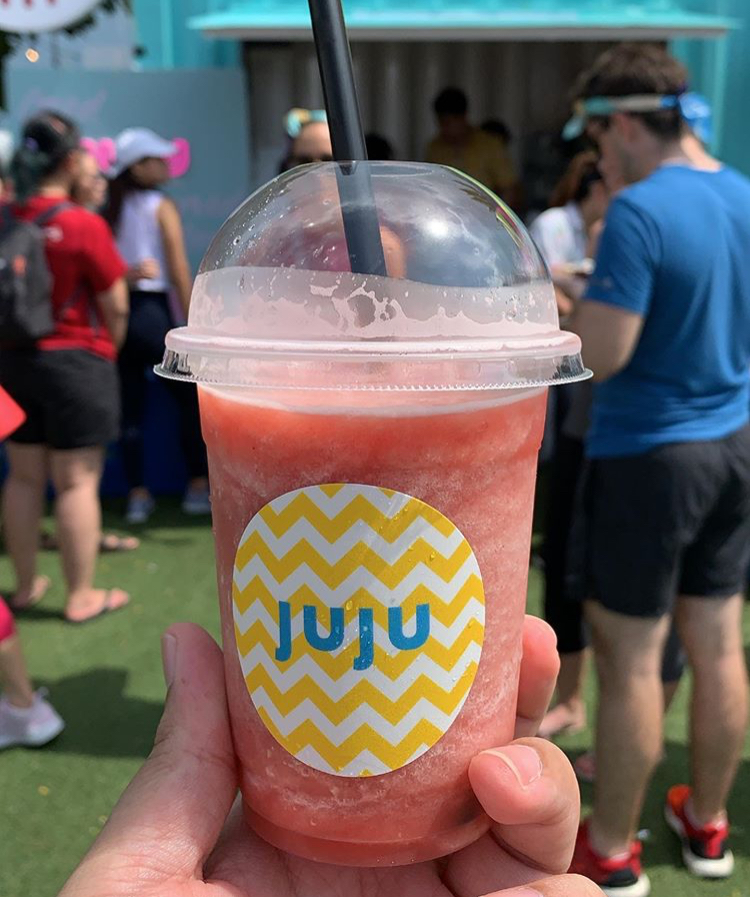 Says Martin Capstick, co-founder and CEO of Glow Festival organizers Exceed Sports and Entertainment: “We’ve previously worked on The Music Run with AIA, and this time around, it was about creating this holistic, healthy experience for all, communicated through the various programmes we were organizing, and really just having people stopping, relaxing, and being in the moment to unwind. This time, with the 15,000 people registered, we only expect it to grow year on year. It’s really thanks to the efforts of my great team, the extraordinary faith that AIA has had in us to produce this event, and the overwhelming support from the Singaporean crowd that it’s such a success.”

He concludes: “Whether it’s yoga, meditation, a charity run or food and communal eating, there’s just something for everyone at Glow Festival to promote all these long term health benefits. Nothing we do here is a fad or passing trend, and I think with each passing edition, we can continue to promote this core important message of living well, and really embodies AIA’s message of healthier, longer, better lives. We couldn’t be more excited about what’s to come for Glow Festival in future editions.”

The AIA Glow Festival took place on 25th May 2019 on Sentosa Island.