Television Time: An Interview with Gideon Bradshaw, Producer of BBC’s The Planets 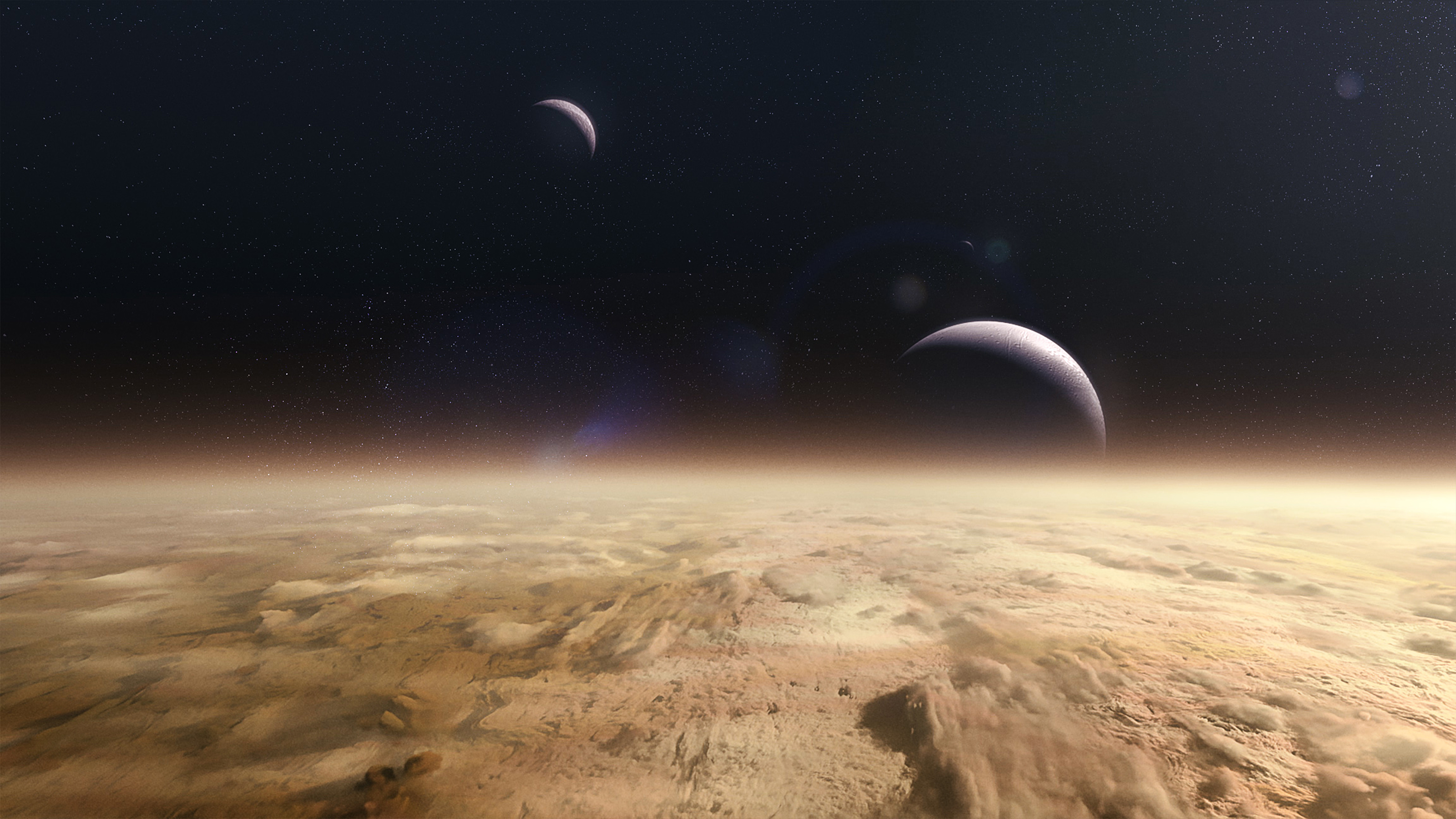 “It seems that every 10 years, there’s a series about the planets that comes around,” says producer Gideon Bradshaw. He’s not wrong there – in 1999, BBC Two’s highly successful mini-series The Planets was launched, featuring appearances from famous pioneering space scientists and explorers, archival footage from both US and Soviet space programmes and narrated by Samuel West. About a decade later in 2011, BBC Two launched Wonders of the Solar System, one that Gideon himself worked on alongside narrator and physicist Brian Cox. Now, like clockwork, BBC Two is once again set to release a brand new series titled The Planets, reuniting both Gideon as producer and Brian as narrator as it premieres this May. 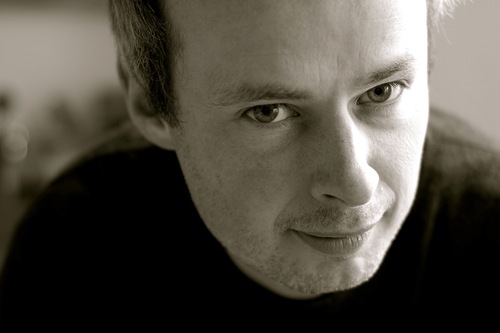 Says Gideon: “There’s an interesting history of people making these spectacular trips around the solar system every 10 years or so, and this time around, we knew that we wanted to reinvent the narrative and learn from this current golden age of drama and television where we can match production value and storytelling in a show. There’ve been so many new missions that have gone out since the last series, and so much new knowledge gained, and it’s so to be living in a time where every planet has been visited again over the last 10 years, and it’s so exciting how we know far more about the world.” 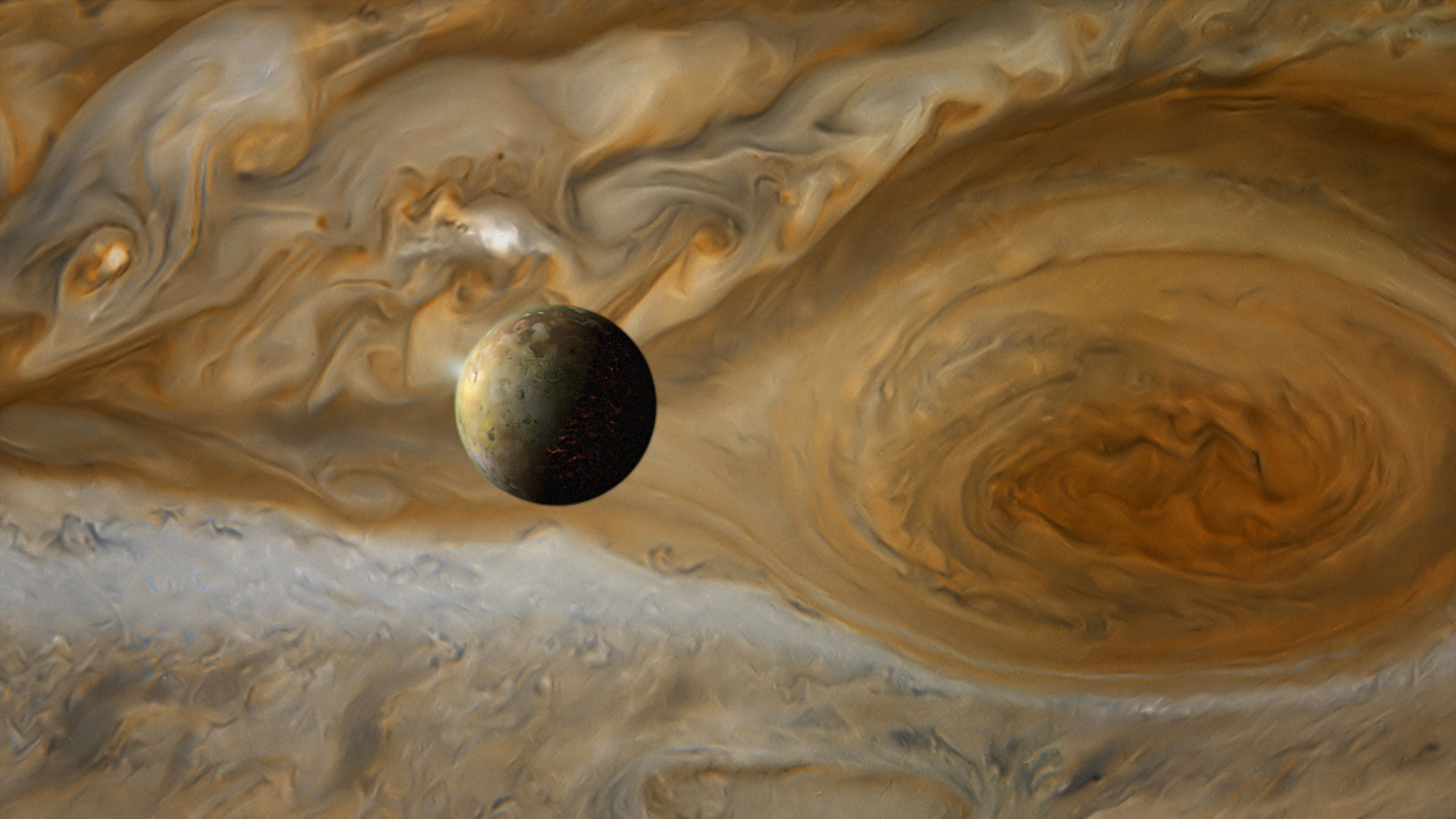 Stunningly ambitious in scope, The Planets is set to bring to life the most memorable events in the history of the solar system, by using ground-breaking visual effects to tell the thrilling story of all eight planets, as we witness the moments of high drama that shaped each one. Says Gideon: “We thought about how planets feature quite regularly as backdrops in sci-fi shows, and then we thought, ‘why not cast the planet in a drama instead?’ We did research on the science, mapped those discoveries onto a time to present day and beyond, and we began to see that each and every planet in our solar system had these amazing journeys, each with their own life stories, and with our team, were certain to be able to tell fresh, new stories to for viewers.” 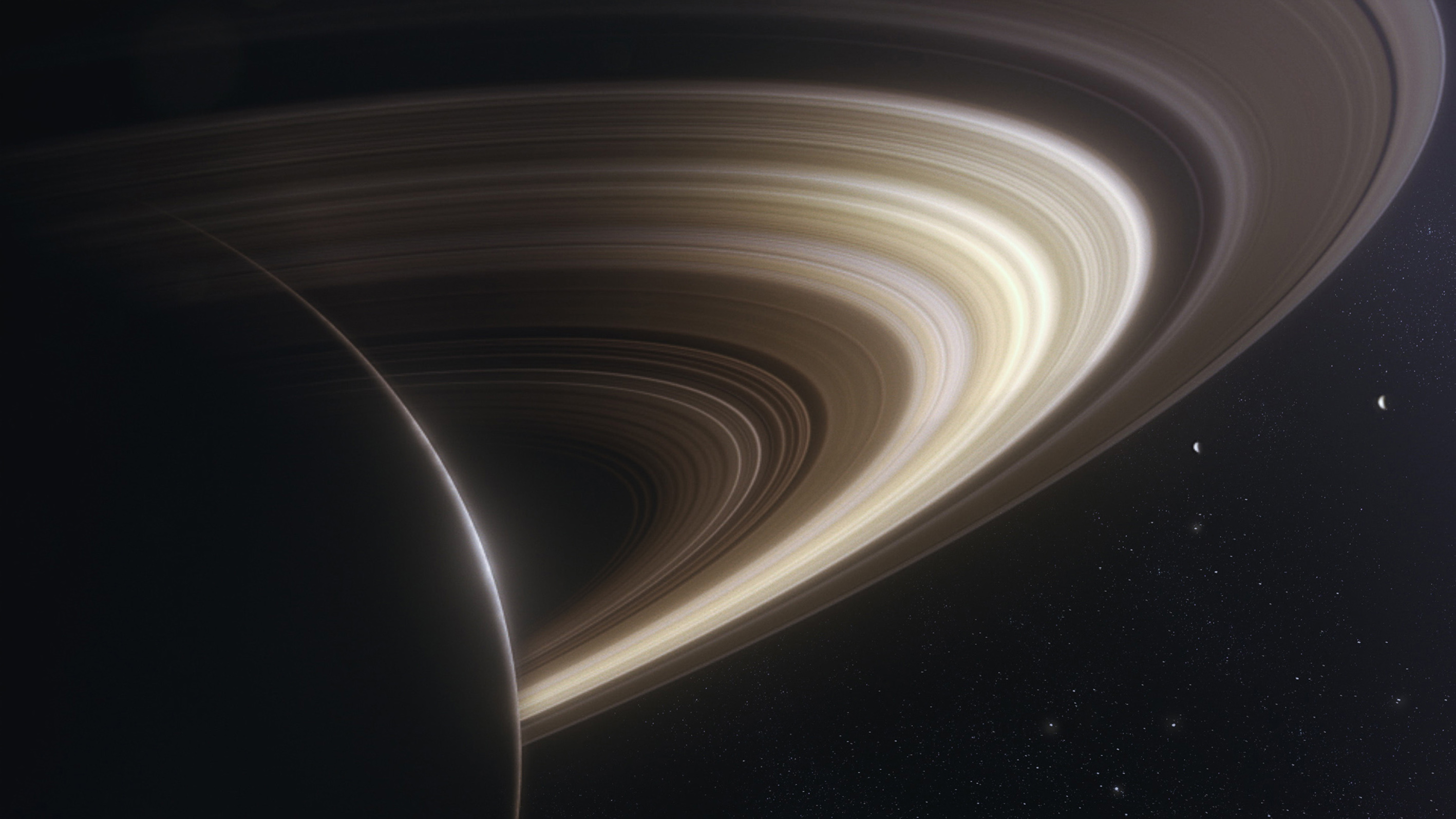 The Planets will comprise of 5 hour long episodes to tell the tale of our solar system, taking viewers from the lost waterfalls on Mars to the distant fate of Saturn as one of its moons awakens. On how the episodes will pan out, Gideon explains: “Mars, Jupiter and Saturn each get their own standalone episode, while the remaining two episodes will be about the inner solar system and outer solar system, where the former looks at the terrestrial planets Mercury, Venus and Earth, while the latter looks at Neptune, Uranus and Pluto. In a sense, we start our series in the centre, then slowly make our way to the edges as the series progresses!” 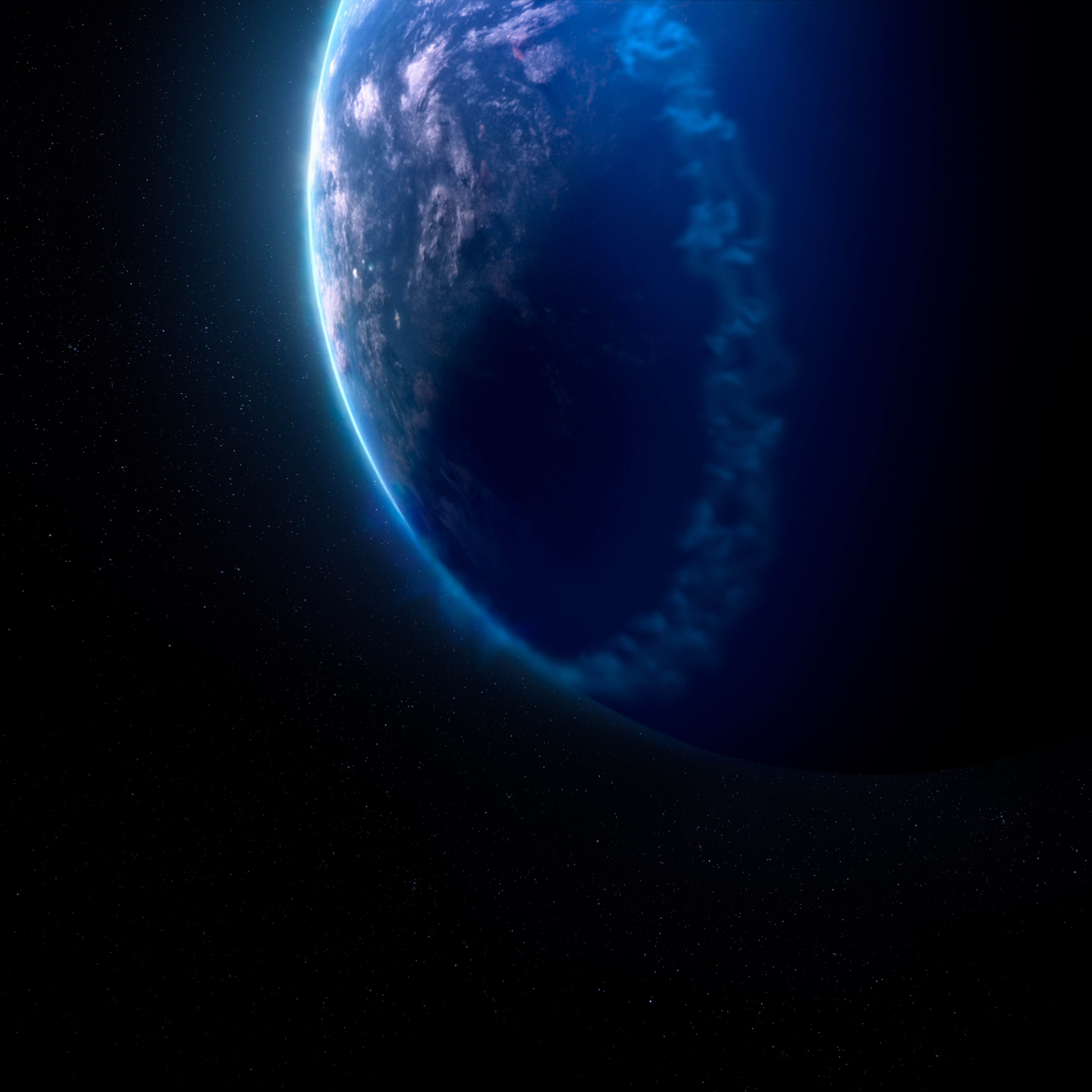 To create the awe and wonder of the endless world of space on a television screen is no easy feat, but Gideon thinks that with The Planets, they’ve nailed it, especially with cutting edge VFX to craft renderings of the planetary histories. “One thing that we’re always thinking about is how to present the planets and making sure they feel spectacular,” says Gideon. “That’s a big challenge, and we’re very lucky to be working with visual effects company Lola Post. They’ve produced about 20-25 minutes worth of material per episode, using software that manipulates real imagery. We want to be able to compete with dramas; after all, there’s shows out there that have flying dragons destroying entire cities, but we’ve got footage where we see entire planets and moons being destroyed! There’s going to be some spectacular set pieces, and when we finally got to the editing stage, you see these gorgeous finished shots coming in, and we’re wowed, and really appreciate this huge journey we’ve all been on.” 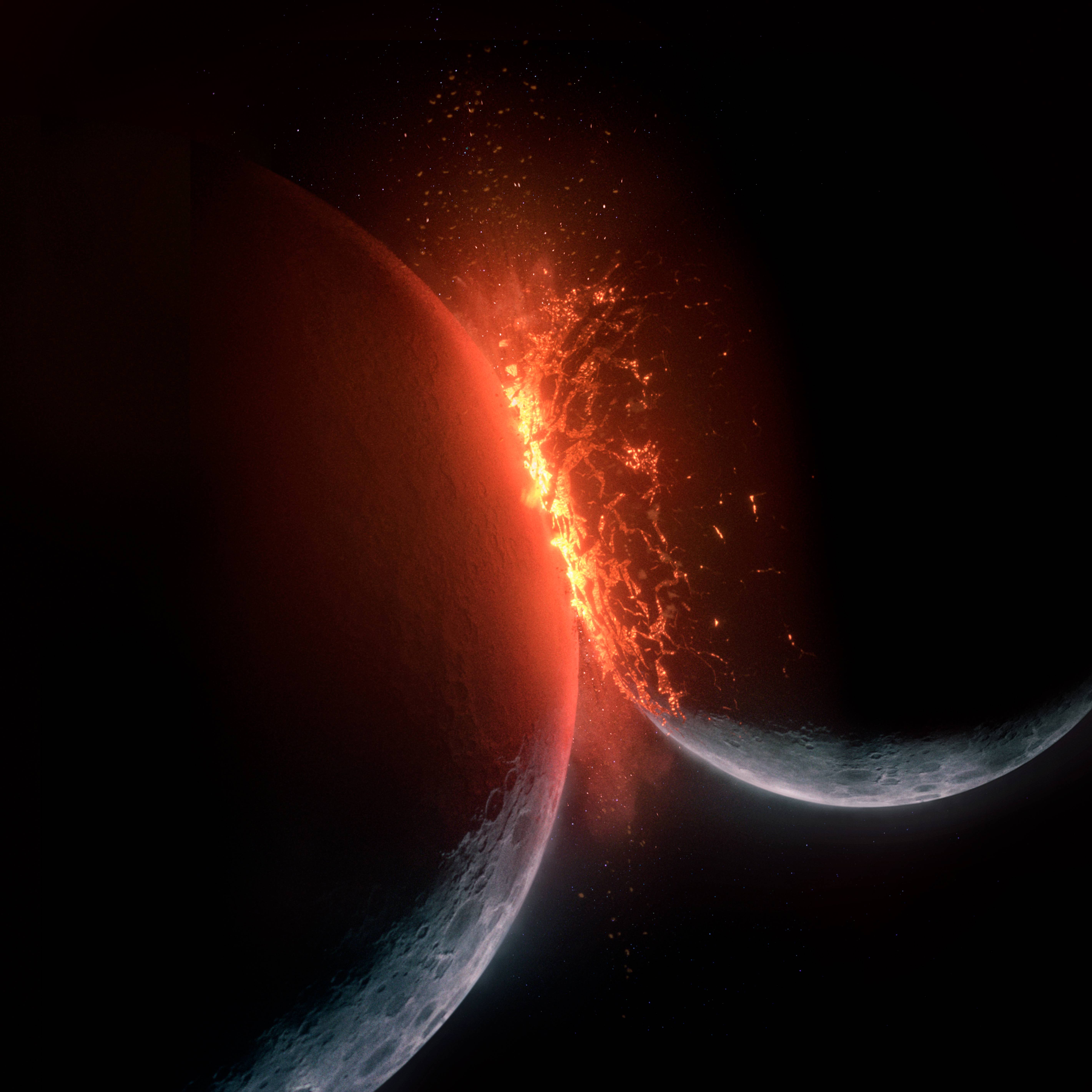 Even for Gideon, who, during our interview, displays so much enthusiasm and fascination with space, this series has still managed to introduce him to new facts about the universe. He says: “There’s countless new things I’ve learnt while working on this project, like how even Mercury and Venus used to be inhabitable at some point in history. At one point, Mercury used to be in a very different position, closer to Mars than the sun, and the episode really unpacks all of that. It’s so interesting that years ago, we didn’t have the data, and we could never have known this. It’s so hard to fly spaceships to Mercury, since the sun’s gravitational pull is so huge, so to get information on it is really quite something.” 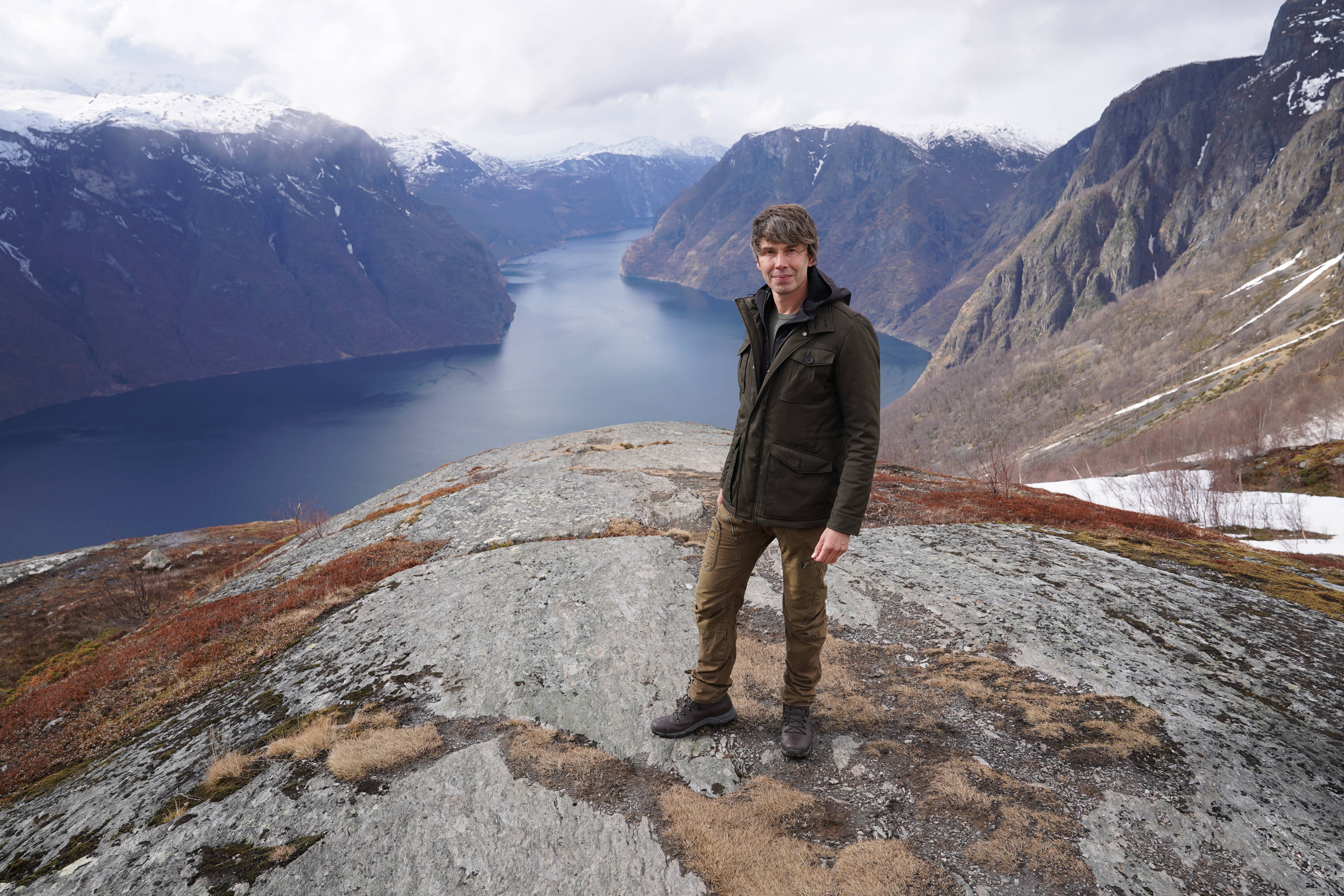 As for our narrator, Brian Cox will once again be hosting the series, someone Gideon has worked closely with and who will even be coming to Singapore for his Universal World Tour this June. Says Gideon: “There’s a few unfair comparisons between him and David Attenborough, but Brian has this unique way of connecting with audiences, and this ability to present facts in a very precise way. He knows how to tell a story, and he takes you on a journey. It’s so rewarding to see how he’s worked so hard and truly has grown as a presenter, and we’re very lucky to have him.” 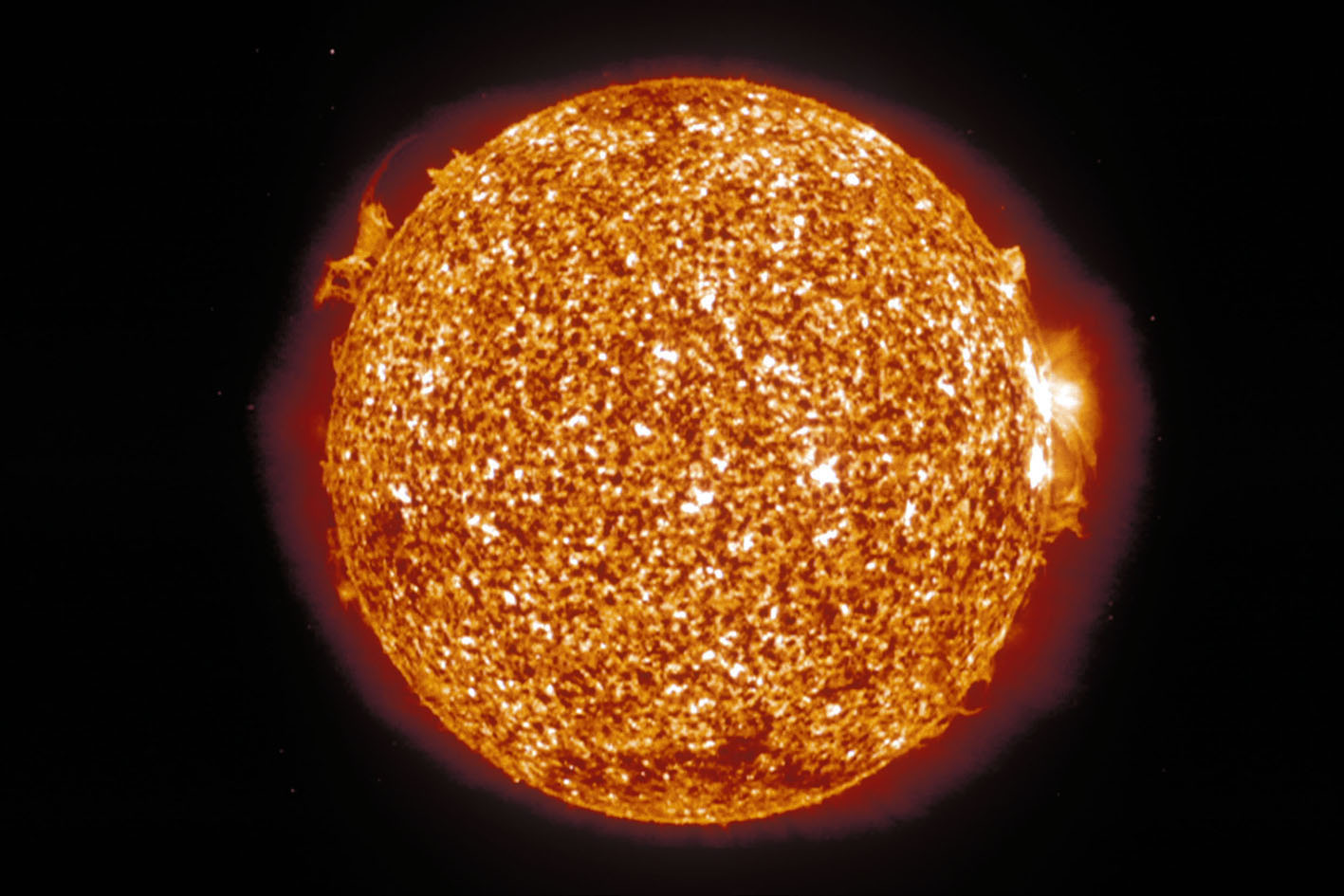 “One thing Brian mentioned was that it’s fascinating how when you go back to their histories,” Gideon adds, “you realise how all these planets are so interconnected, and how they’ve affected each other over time. They’re all part of each other’s story, they’re part of Earth’s story, and therefore, part of your story.” 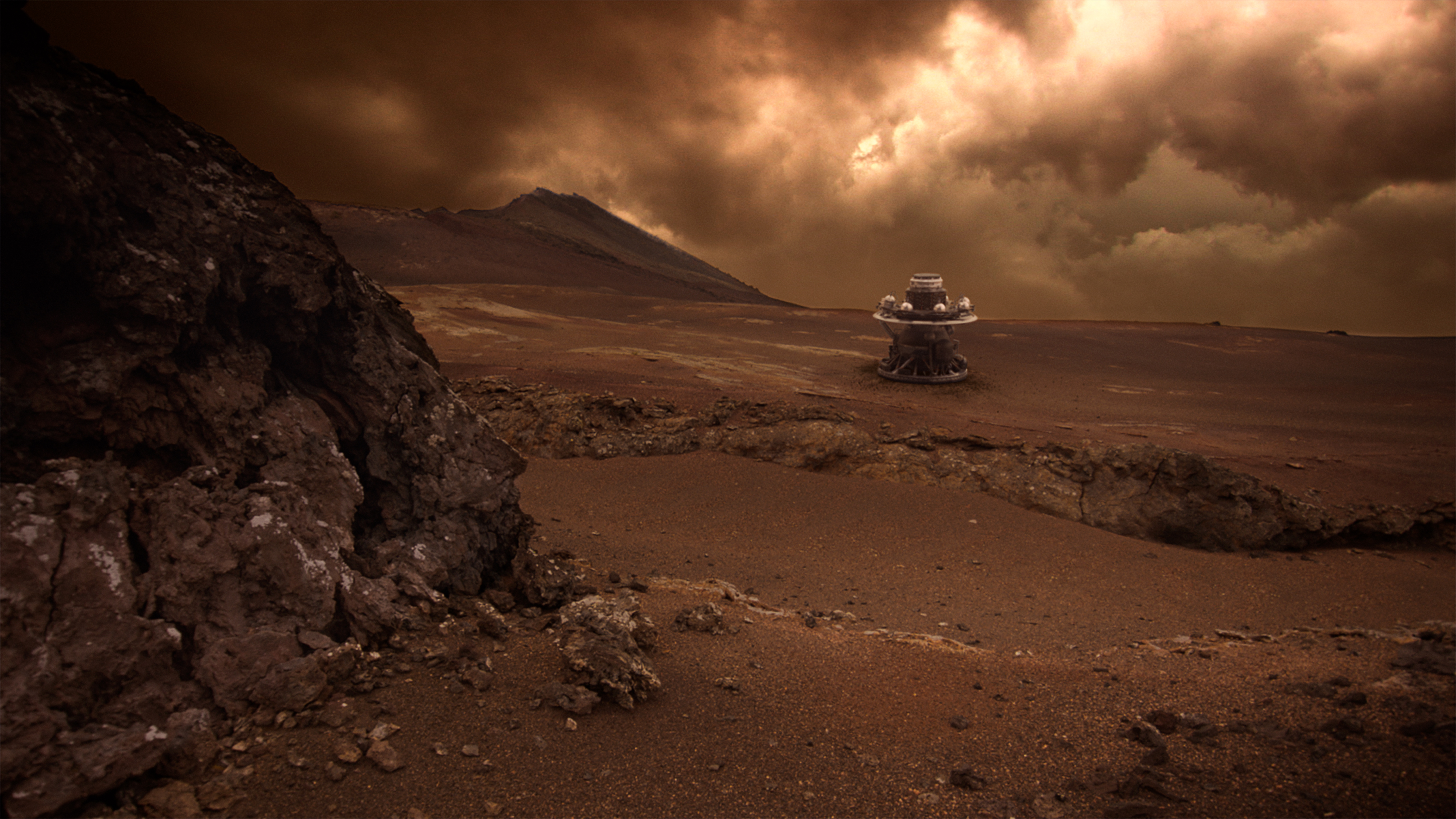 “It’s incredible how all of these planets have these weird and wacky or even ultraviolent episodes in their history, and the joy of the series really lies in how we’ve been able to visualise all of it,” Gideon explains, when asked about why there is such a continued fascination with space docu-series. “I’m very pleased that people continue to have such a curiosity about outer space, and I think it’s because it’s something that takes you outside of yourself, outside of Earth. Each time you look up into the night sky, given the right frame of mind, you start wondering about your own place amidst the cosmos, and in our busy daily lives, we just don’t do that long enough.”

“It’s shows like The Planets that help us think about massive existential questions, like where we come from, are we alone in the universe. And it’s really only space that addresses them from a scientific point of view, where you have to look at cosmology and astronomy if you want to even start answering them.”