From the haphazard spillover zone for exhibition openings and punk gigs, to the arrival of the First Botanic Garden @Armenian Street (thanks to the recent island-wide Bicentennial project), over its long history, Armenian Street’s identity has always been in a state of flux. Now, with a new park landlord, and renewed intentions of using the space, things are about to change once again for everyone on Armenian Street, perhaps most of all, The Substation, having been rejected repeatedly in its attempts to close the street for its own outdoor events; where countless street festivals and commercial events only seem to persist. 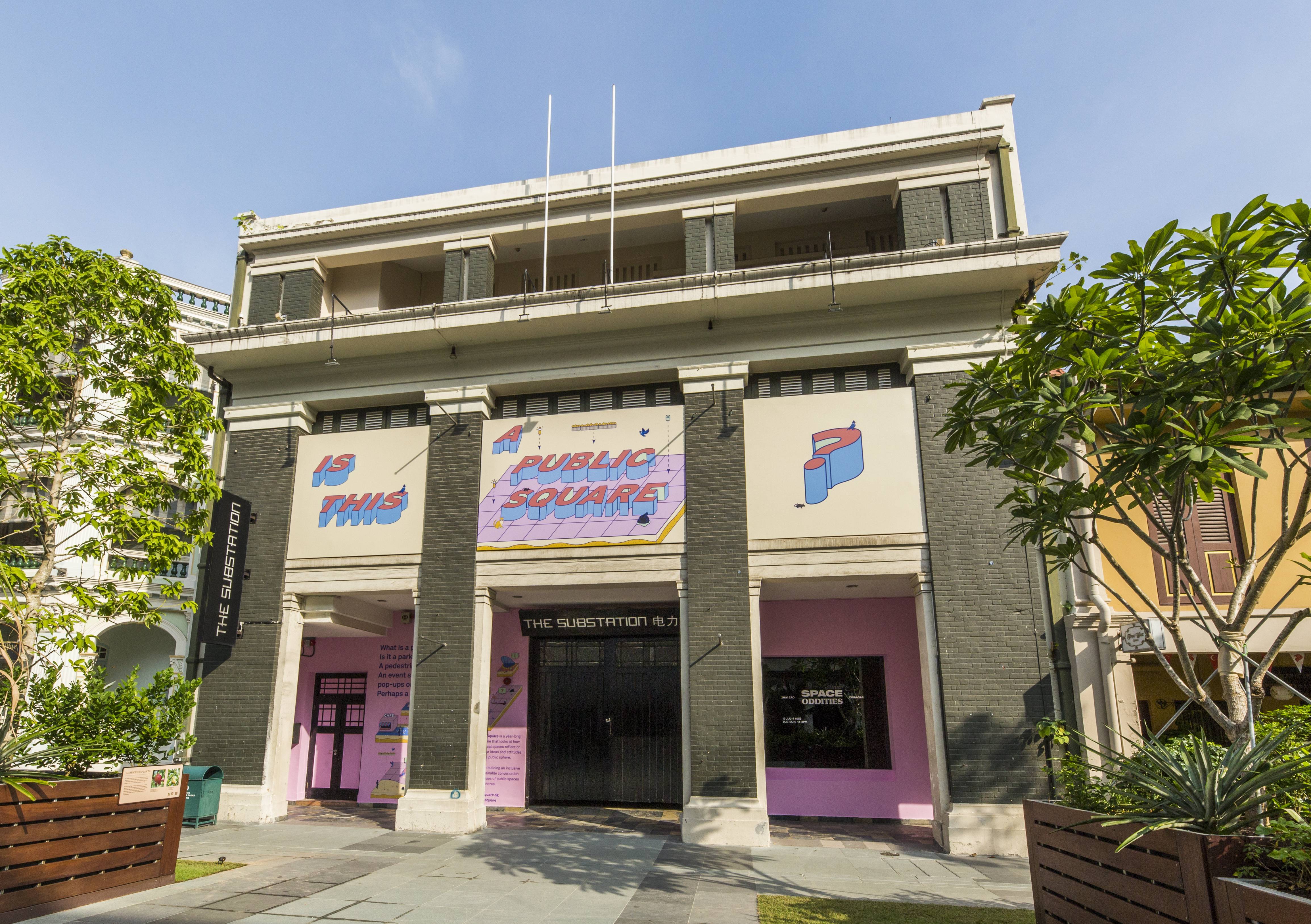 As a response and reflection to all of this, The Substation then embarks on A Public Square—a year-long programme that looks at issues surrounding public space in Singapore. Questioning issues such as how much claim do we have over the spaces we inhabit and what (and for whom) public spaces are for, A Public Square then aims to explore issues of rights and access to space, marginalised communities, and social mobility.

A Public Square also marks the last part of a three-year curatorial direction that examines the city, following 2017’s Discipline the City and 2018’s Cities change. People die. Everything you know goes away. With current Artistic Director Alan Oei due to step down at the end of 2019, this year’s programme concludes his vision for the venerable institution. Says Alan: “I’ve always imagined The Substation as more than an arts centre; it’s an institution that’s struggled with its public and civic role. We want to contribute to shaping ideas about the role of the arts in public discourse in Singapore. Last year, we collaborated with Singapore Heritage Society but we’ve had a long history of supporting civil society and activism. This year, we want to address how space is produced and contested.” 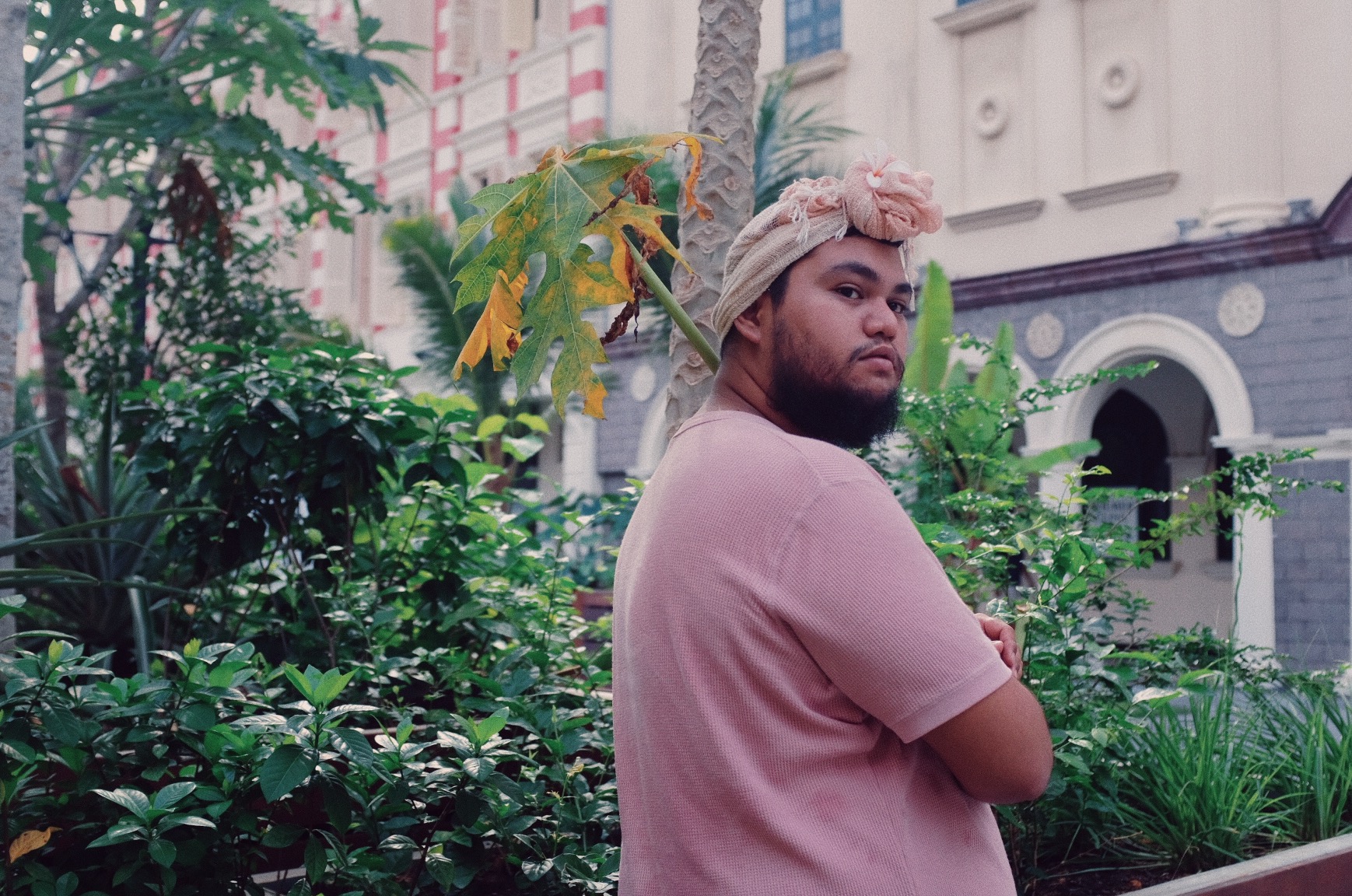 The programme begins by highlighting the sometimes questionable ways in which the state produces public space, launching the the cheeky Parky McParkface Naming Competition. Inspired by Boaty McBoatface and other questionable naming competitions, the online poll references the disastrously hilarious outcomes when official bodies look to the public to name their spaces. Anyone can enter, with the entry receiving the most number of votes winning $888. Other competitions set for later parts of the programme include an Instagram comic contest featuring a jury that includes @highnunchicken, as well as a competition open to design and architecture studios to propose parklets (pop-up resting areas, each the size of a car park) on Armenian Street Park.

The year-long programme also opens with Space Oddities, a duo exhibition from 19th July exploring how subcultures navigate regulations and strictures—most often legal and state-driven—to carve out in-between spaces. Featuring young artists Zhiyi Cao and Divaagar, whose works navigate power relations and cultural difference to carve out alternative spaces for subcultural or marginal communities, Space Oddities is a call to attention of the subcultures and minority communities that have been disavowed and disallowed in their negotiation of space. Zhiyi Cao, for instance, will present 2272 Open Report, a multi-disciplinary installation that explores how the illegal PMD community navigates tightening regulations to mark its own territories, while in Singapore is for lovers, Divaagar creates allocated cruising spaces in The Substation in response to the new park on Armenian Street.

Come 2020, during Singapore Art Week, The Substation will also be restaging the seminal 1995 Space, Spaces, and Spacing conference. Over 2 days, the event will invite artists, academics, and activists to discuss new possibilities for public space and the public sphere. Alongside this, The Substation will also be showcasing seminal Southeast Asian artists who have contested public spaces and censorship within authoritarian regimes. 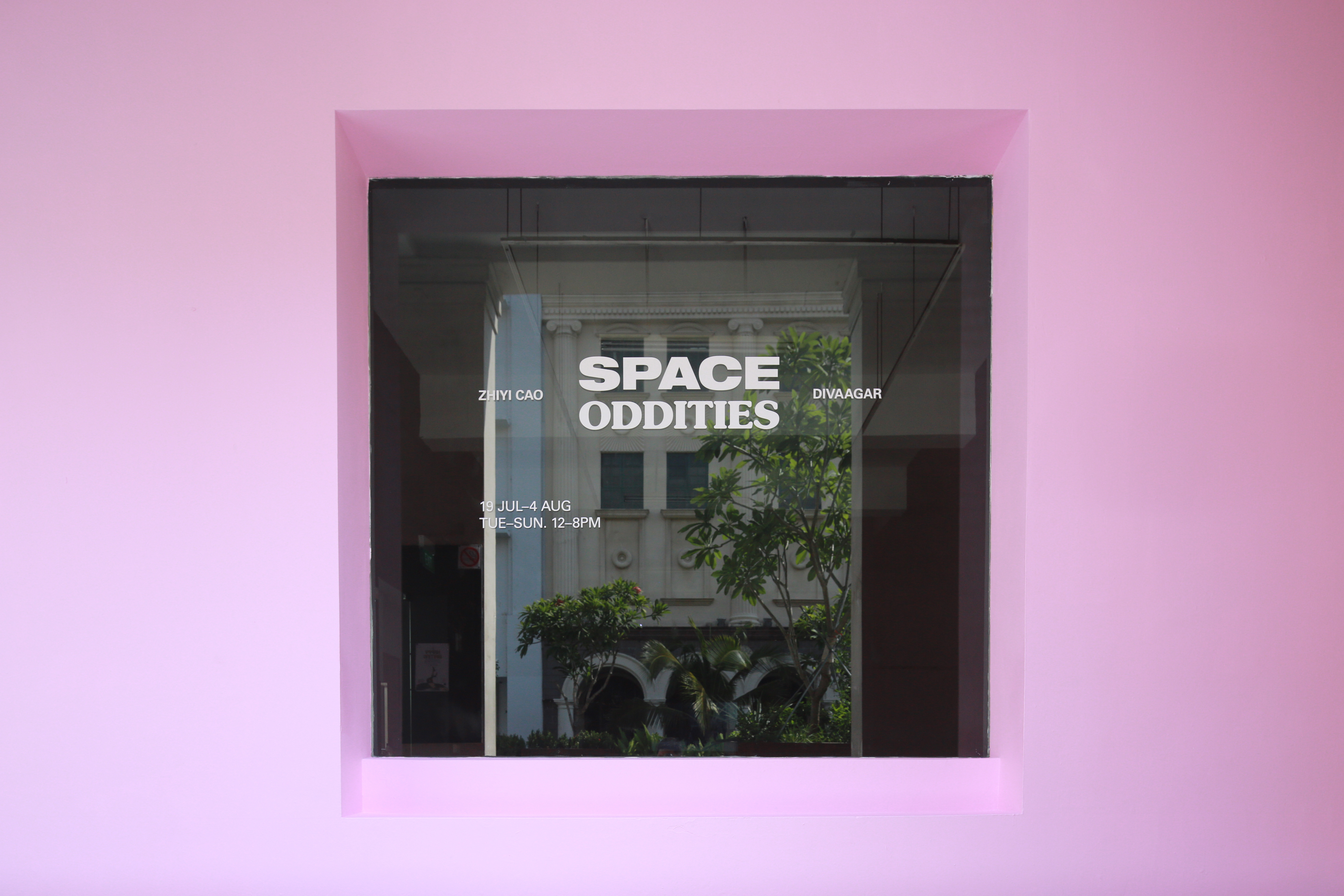 Open calls and competitions will also be set to invite the public to engage and intervene in the space around The Substation and the Armenian Street Park, with the return of the Concerned Citizens Programme, the SAD Bar and more. Guests can also look forward to events such as Rizman Putra’s State of Love and Trust and Stars on 3rd August, an offbeat, free to attend event featuring musical, dance, and theatrical performances, and roving DJs acts, aiming to reposition and question the concept of the grand national narrative that is our National Day Parade. On the music side, collaborative project BlackKajiXtra–Nusasonic, taking place this weekend, features performances by artists like The Observatory, Setabuhan, and Cari Padu, with workshops exploring spaces of the underground.

With the noticeable shift in art providing spectacle for global cities, Oei says: ‘We also have to care about public spaces beyond representation. Public spaces shouldn’t just be images of wholesome, leisure, or consumerist activities. We can work towards an inclusive, public life that is for everyone, not just model citizens.’ 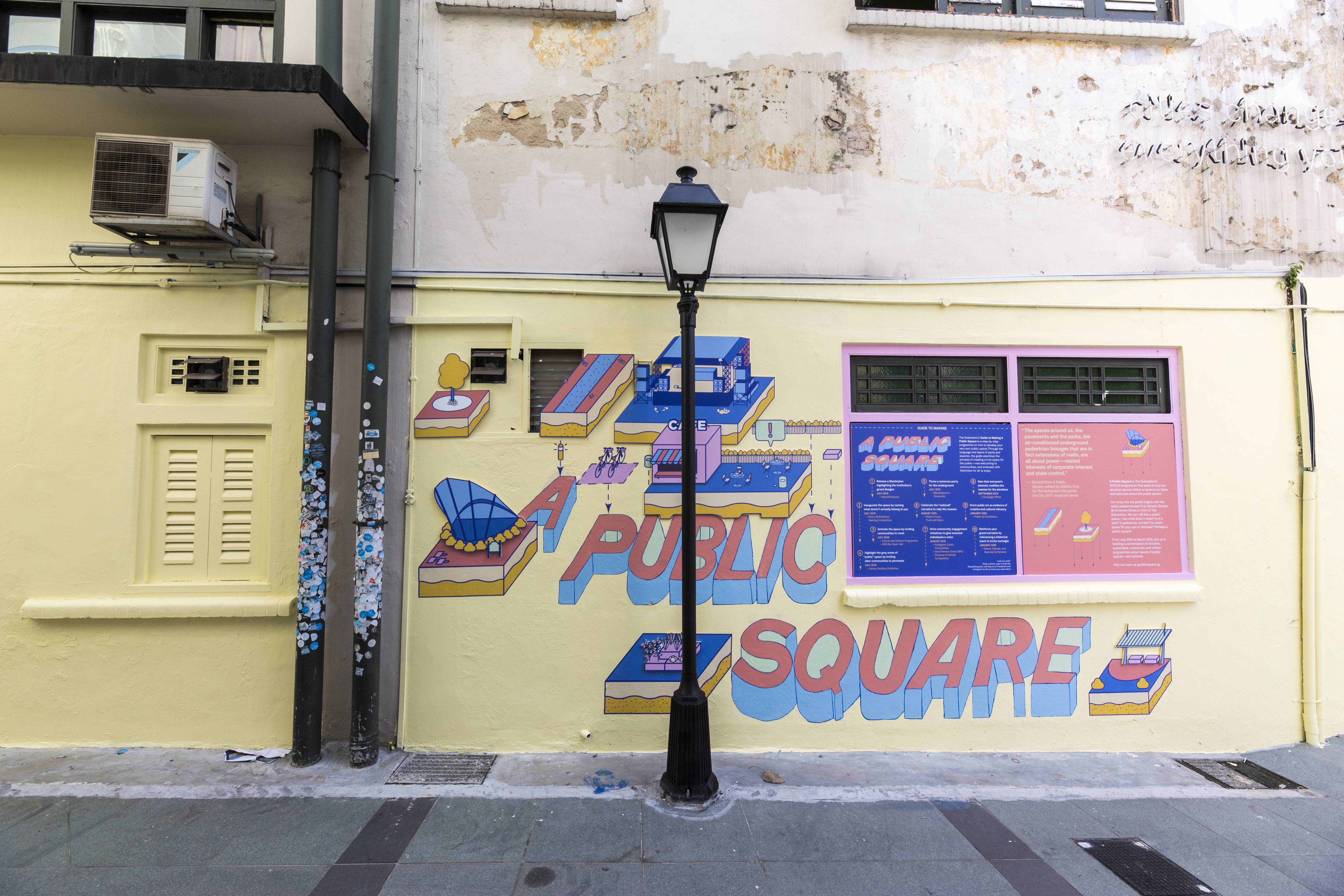 “I’m excited because this isn’t just a theoretical exercise. We want to help the park to find its own life. To move beyond a commemorative space for the Bicentennial, it needs to address all the aspirations, claims, and needs of this neighborhood, whether it’s the authorities, businesses, museums; most importantly, it’s the people who walk by and can use it everyday.”

Images courtesy of The Substation

A Public Square runs from 9th July 2019 to March 2020. For a full list of programmes and ticketing details, visit their website here

0 comments on “Preview: The Substation’s A Public Square”