Touring the UK 2019: Crimes on the Coast by New Old Friends

BATH – On a secluded island hotel just off the English coast, the idyllic landscape becomes a crime scene after a scandal inducing femme-fatale is fatally felled. All the guests on the island are suspects, but is everything here quite what it seems? 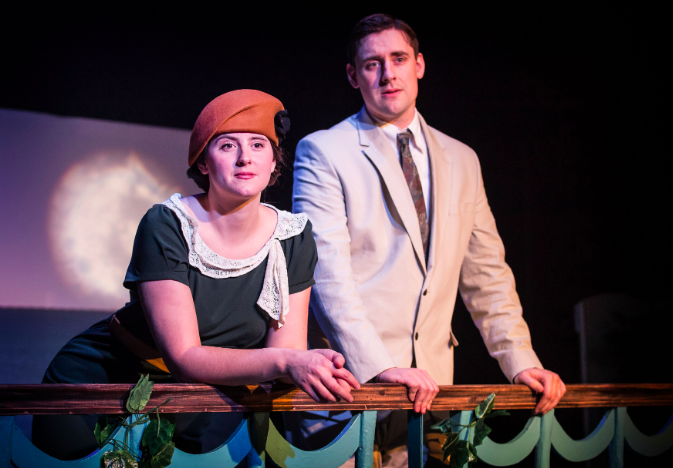 Inspired by classic detective works such as the novels of Agatha Christie, The 39 Steps, and Noel Coward, welcome to another hilarious yet murderous trip to a classic English Riviera retreat. Having last toured in 2018 as Crimes Under The Sun, the show played to over 11,000 people across 13 weeks, including multiple sell out performances, and features New Old Friends’ trademark of just four actors playing multiple outrageous characters, and a plot that races along in a romp. 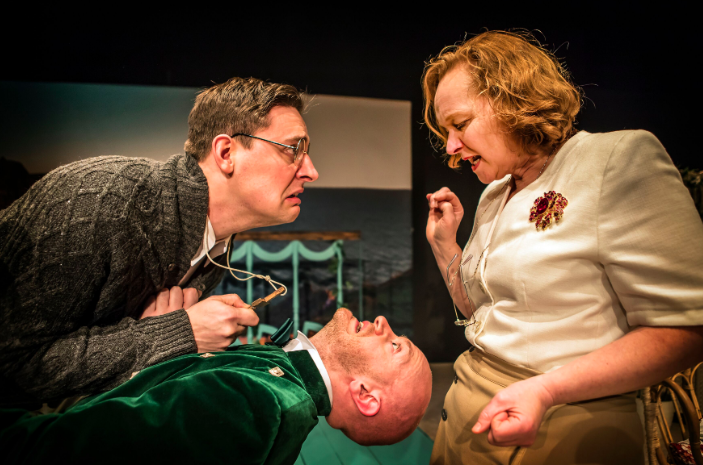 Crimes On the Coast is directed by James Farrell, with a script by Feargus Woods Dunlop, and starring Ashley Christmas (as Artemis Arinae), Luca Thompson, Hannah Genesius, Jon Paul Rowden. New Old Friends are an award-winning theatre company dedicated to creating original comedy theatre, founded in 2008 and run by husband and wife team Feargus Woods Dunlop and Heather Westwell, who in 2017 and 2018 were awarded a Creative Bath award for writing.

Crimes on the Coast tours from 13th September 2019 at the Merlin Theatre, Frome, Bath, and ends its tour at The Haymarket, Basingstoke in November. For more information, visit their website here