After leaving Villanelle for dead with a stab wound inflicted by Eve herself, the shocking Season 1 finale of critically-acclaimed BBC America series Killing Eve left viewers stunned and wanting more.

As we stated in our Season 1 review, the core relationship between Villanelle and Eve is the strongest aspect of the show, and without a doubt, that seems set to be about to be pushed even further as Season 2 begins – after all, we can’t have a show about Killing Eve without Villanelle, so the most exciting thing Episode 1 is set to resolve is how exactly the usually perfectly coiffed Villanelle worms her way out of this mess and gathers her strength for vengeance…or collaboration?

Says Killing Eve Executive Producer/Lead Director Damon Thomas, who directed both the Season 1 finale and Season 2 episode 1: “It was a thrill to close out the first season’s final three episodes and especially with the dramatic scene in Villanelle’s apartment. It was then great to be able to pick up exactly where we left off and do the first two episodes. The scripts do an exact pick up moments later which is exciting. It was also a challenge because we’d ended on such a fever pitch with the confrontation between the two character. How do you go forward from that high point?” 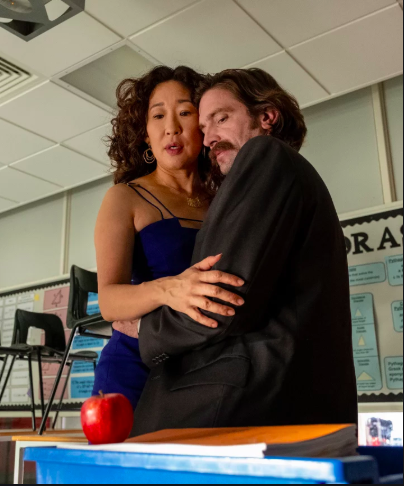 Taking over from Phoebe Waller-Bridge as Head Writer on Killing Eve Season 2 is actress and close friend of Waller-Bridge, Emerald Fennell. Says Fennell on the role: “The relationship between Eve and Villanelle is constantly evolving, like all complicated relationships do. All of the hallmarks from last season are still there; the obsession, fascination and inability to leave it alone even though it is compromising.  What we see this year is that the women are bonded in a sadomasochistic way by an act of extraordinary violence. It has changed their lives massively in different ways and it is now more dangerous than it was.”

She adds: “ It is tempting to do the very spy genre thing and start the season 6 months later where everyone is healed. However, we wanted to pick up directly after the fallout of such a momentous thing. For me, the question is how do you get home both physically and metaphorically when you have done something so shocking. I was also interested in looking at their relationship as some sort of addiction and how it is the worst hangover ever. It is the darkest night of the soul where you have done something bad and you have to face yourself.” 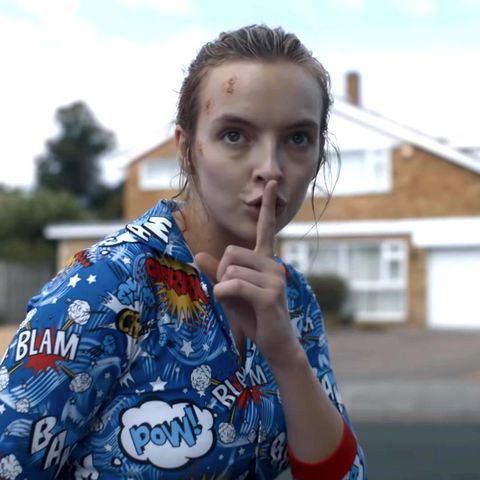 For Jodie Comer, who plays Villanelle, the release of Season 2 has only made the rising actress’ star rise further still, and she couldn’t be more excited for audiences worldwide to catch it. Says Comer: “The reaction to season 1 was insane and unexpected. We all believed in the show and were so passionate when making it but you can never second guess how the audience is going to take it. The response was enormous; there were some incredible Villanelle Halloween costumes and fan art. I’ve never been part of a show that’s had such an amazing reaction so it’s been really lovely. It’s really nice coming to season 2 knowing that there are people eagerly waiting for the continuation of the story.”

She adds: “I think the audience relate to Villanelle in ways that they may not want to. I think they admire her, and want to high five her, but know she is not to be messed with. Her playfulness and childlike quality take away the terror at moments where we should really hate her. Often we sympathise or even agree with her which makes her seem a bit like us. “ 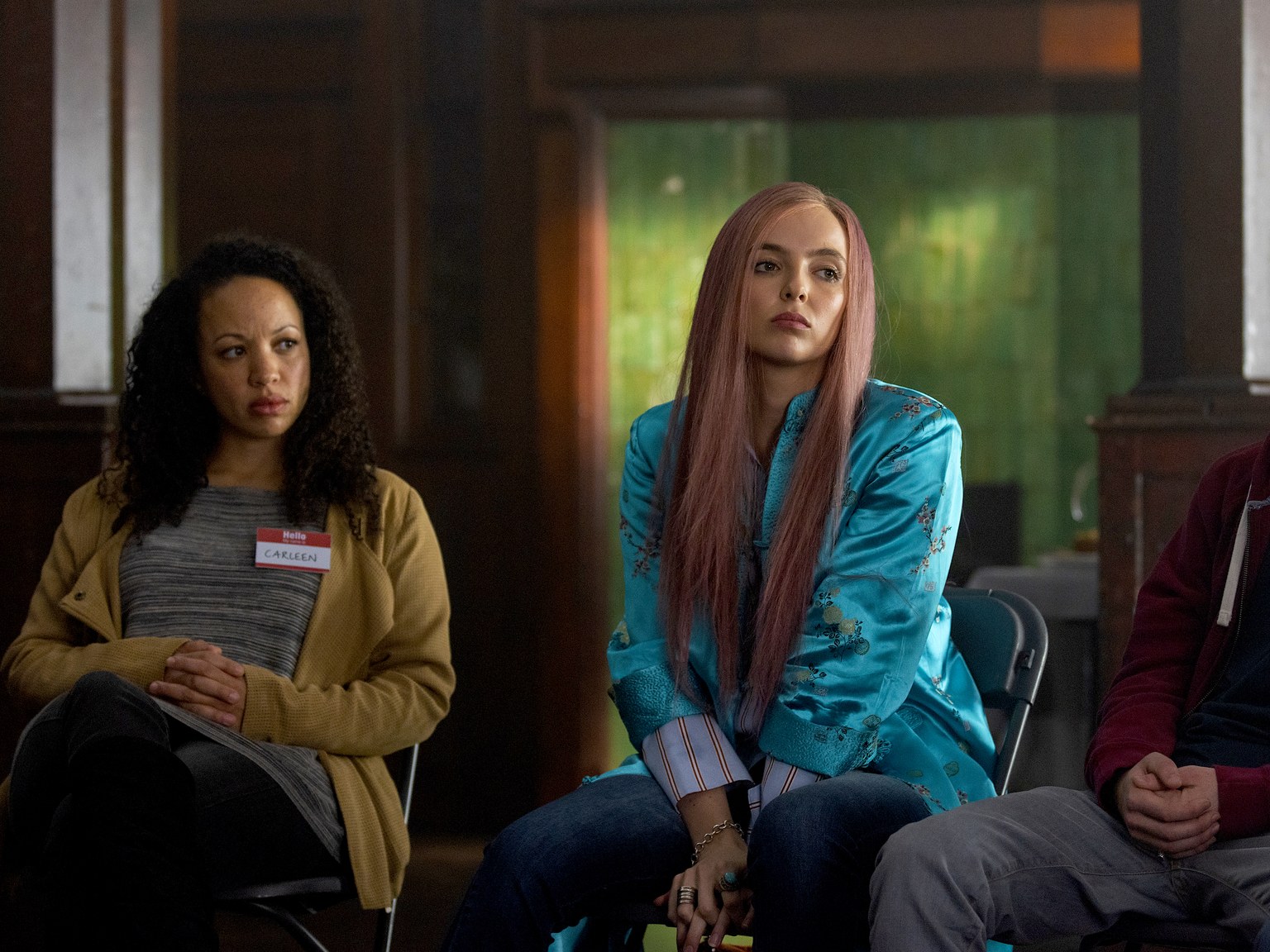 And of course, speaking of Villanelle, audiences are no doubt also hungry to see the new threads she will be donning during season 2, with the high-fashion statements she made in season 1. Says costume designer Charlotte Mitchell: “Villanelle is a costume designer’s dream. She loves luxury and labels but also has a sense of her own style. She puts pieces together in her own way because she loves having fun and being playful. She’s not your typical comic book assassin and likes to be outlandish. She knows she’s good at her job and literally gets away with murder. She doesn’t mind standing out because she is able to disappear easily. That arrogance is fantastic and it’s what I stick with when I’m designing Villanelle. She wants to show off and that’s why the colours are bright.”

She adds: “Jodie’s got the most amazing figure so everything suits her beautifully. Villanelle really owns her clothes, she totally knows who she is and she’s not scared of making a statement. She’s not a typical villain who looks dark, sinister and hidden. She is so arrogant that she doesn’t care if people notice her. She adapts her clothes to each environment and is always making a statement. There’s usually a tongue in cheek element to what she chooses to wear but she’s always hugely stylish and has such flare.”

How will Eve and Villanelle’s relationship continue to twist and turn as Season 2 unfolds, particularly as MI6 begins taking on even more dangerous tasks and Villanelle no longer becomes a target, but a potential recruit? With eyes everywhere, new partners, new characters and plenty more of both women to explore, Killing Eve season 2 is set to be even more of the gleeful insanity that season 1 set upon the world that will haunt you for nights to come, in one of the best thriller series in the golden age of television. Stay tuned for our review of season 2, and catch the series when it premieres this Friday.

Catch the premiere of Killing Eve S2 on Friday, 16th August 2019. Available on BBC First (StarHub Channel 502) and BBC Player. Killing Eve S1 is available in its entirety on the BBC Player.