While Singapore Comic Con (SGCC) 2019 has revealed its first sneak peek of headliners, there’s still plenty more in store as not only have more exciting artists been announced, but also, a brand-new initiative this year that looks into connecting aspiring creators with publishers through the ‘Work In Progress’ (W.I.P) programme.

With the new W.I.P programme, aspiring local & Southeast Asian creators can now step forward and showcase their creativity in a bid to get talent spotted and have their work published. Says Mr. Suhaimi Sainy, Senior Manager of SGCC organisers Reed Exhibitions: “Many of our fans don’t just gobble up comics and pop culture but are also aspiring creators with their own original ideas and unique stories to tell. We hope that with the W.I.P programme, we can unearth new talents, encourage people to explore opportunities to turn their passion into reality and make their dreams come true by turning their passion projects into published work.

Each proposal submitted will be thoroughly vetted by an esteemed group of participating publishers such as Shogakukan Asia, Asiapac Books Pte Ltd and Vividthree Productions Pte Ltd + Darkbox Studio Pte Ltd for unique curated content and fresh ideas. Creators whose entries display their passion and skills in original storytelling will be presented with an opportunity to meet the publishers at SGCC this December and stand to have their works published.

Comments Mr. Bunsho Kajiya, Managing Director, Shogakukan Asia Pte Ltd: “Shogakukan Asia is pleased to work together with SGCC and fellow creators in the W.I.P programme. As the leading publisher of manga titles, Shogakukan Asia’s editors possess a treasure trove of experience and knowledge which we would like to impart to a new generation of local and regional talent.”

For those whose talents lie elsewhere, not to worry, as there’s plenty of opportunity to let your geek flag fly high. Cosplayers rejoice as Championships of Cosplay returns to SGCC this year, bringing together the best of Singapore’s cosplay scene as they showcase their craftsmanship and artisanal skills at this event. Each submission will undergo a pre-judging session where only up to ten contestants will be shortlisted, with the grand champion winning a fully-sponsored trip to represent SGCC in the grand finals at the Chicago Comic & Entertainment Expo (C2E2) in 2020, along with a cash prize and tickets to SGCC 2020. 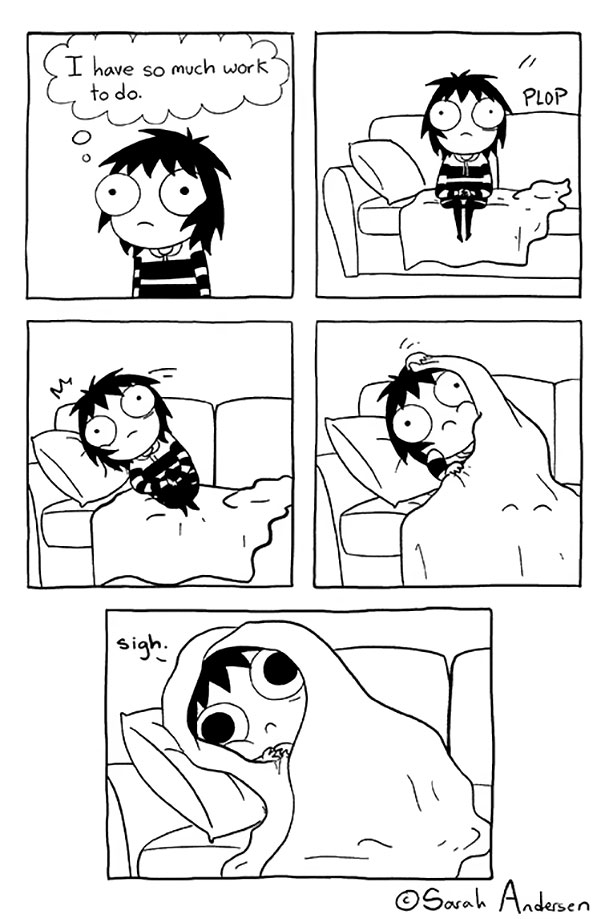 Sarah’s Scribbles (we relate to this one way too much)

Even more big names have been announced as having joined the already incredible line-up set for SGCC this year, with the likes of legendary comic creators Jock, Greg Capullo and American artist and toy designer Tara McPherson. From Brooklyn, New York, comes illustrator and cartoonist Sarah Andersen who rose to fame with her immensely relatable slice-of-life  webcomic Sarah’s Scribbles, amusingly and quirkily portraying modern ‘adult life’, with strips often shared on social media. 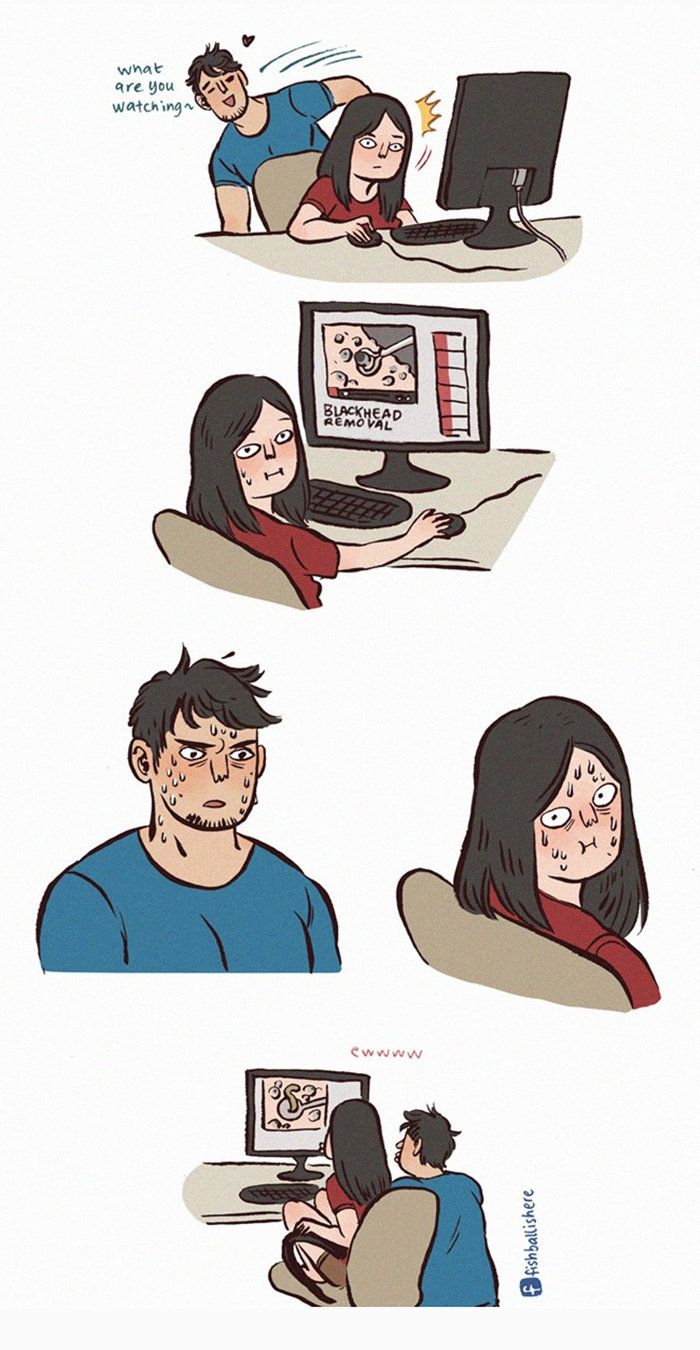 From just across the Causeway, SGCC is set to welcome rising comic artist, Tay Yen Ee. Better known by her pen name, Fishball, Tay rose to fame with her My Giant Nerd Boyfriend comic strip about the odd and adorable relationship between herself and her massive boyfriend, which was picked up by Korean-based publishing portal, Webtoon. 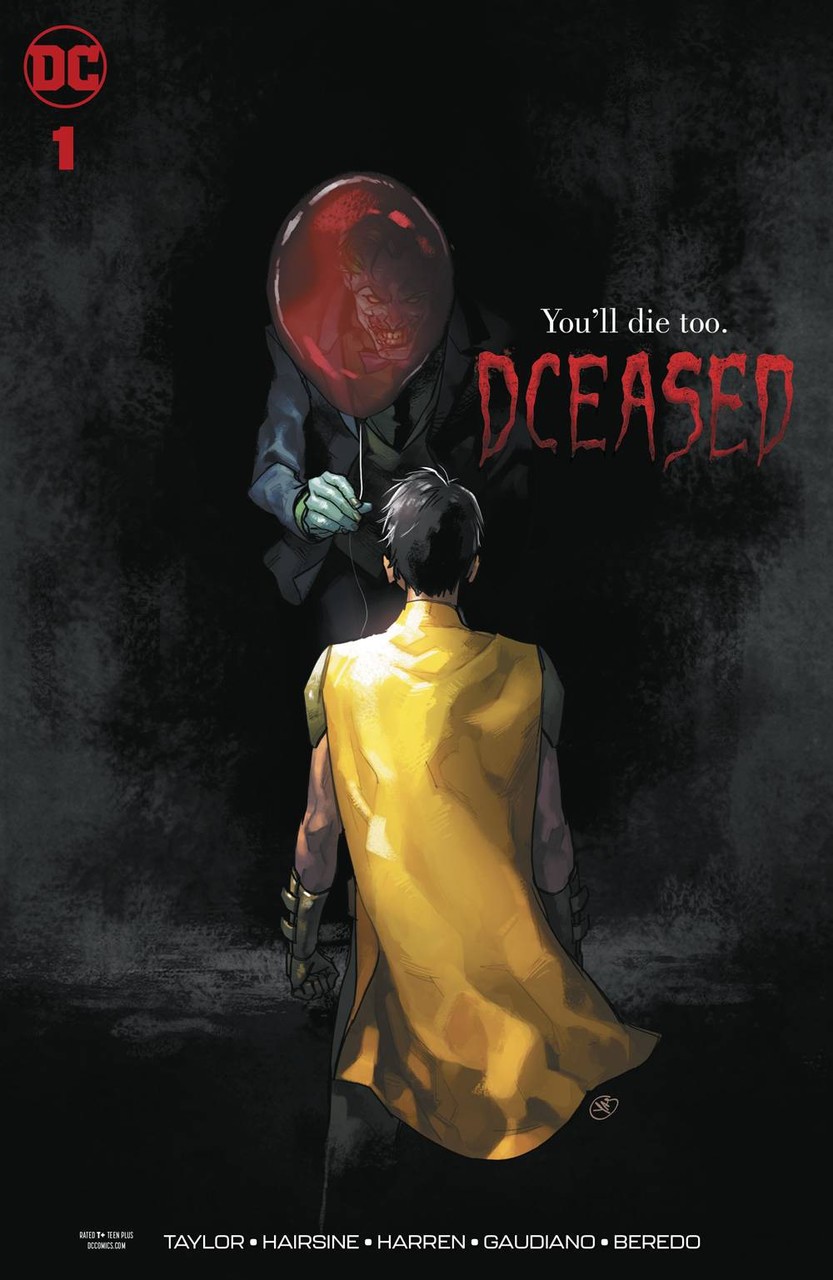 Comic fanboys and fangirls can gear up to get up close and personal with artist Yasmine Putri, with a distinctive, gritty aesthetic that has led her to various stints in both Marvel and DC Comics, including variant covers for DC’s limited series, DCeased paying homage to classic horror movie posters. 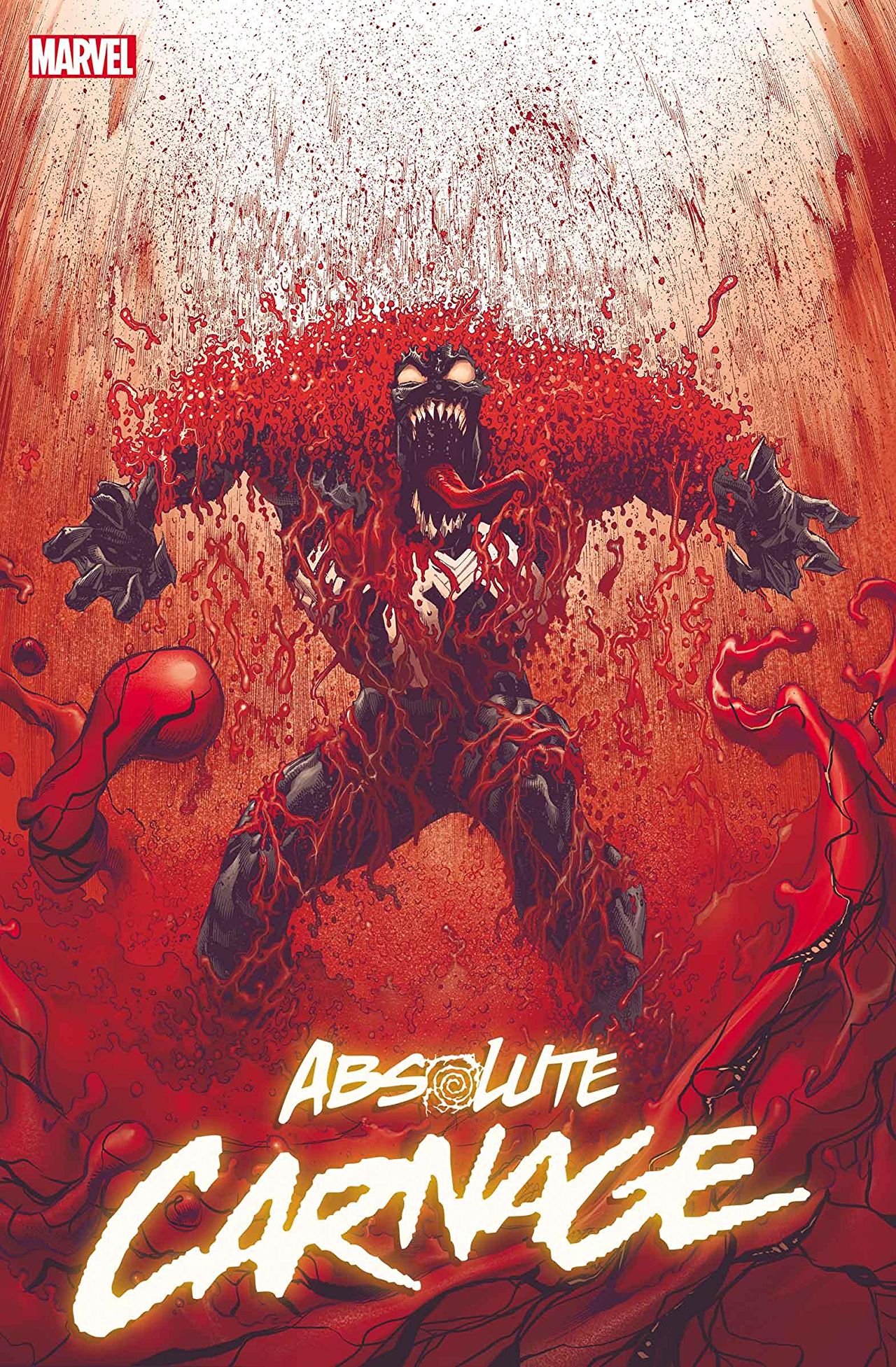 Also present will be author Donny Cates, writing for titles such as God Country, Venom and Silver Surfer. His current run on the Absolute Carnage storyline sees the symbiote-empowered serial killer on the hunt for anyone who has ever been attached to a symbiote.

Plus, other guests include comic creators, Livio Ramondelli and Creees, illustrators Joey Spiotto and Prema-Ja, and famous cosplayers Astarohime and Jin (behindinfinity), both veterans of the craft and garnering countless worldwide fans and international representation.

All this and more, only at SGCC 2019 as it lands at Marina Bay Sands this December, for geeks, nerds and everyone else in between.