Singapore’s premier event for all things fandom announced that the #PlayPokémon Trading Card Game and Video Game Tournament from the official Pokémon Championship series will be making its first appearance ever at SGCC this year. Alongside this existing tournament for all Pokémon fans, visitors of SGCC can also look forward to meeting the stellar line up of talented artists at the Artist Alley.

In conjunction with Batman’s 80th anniversary, fans of the Dark Knight of all ages can also look forward to an exclusive meet and greet superfan event with legendary Batman Artists such as Andy Kubert, Greg Capullo and Jock! Take part in the Q&A sessions, pose for photos, and receive limited edition lithograph prints and autographs from your favourite creators. Fans will also receive a pair of 1-day tickets to SGCC event. 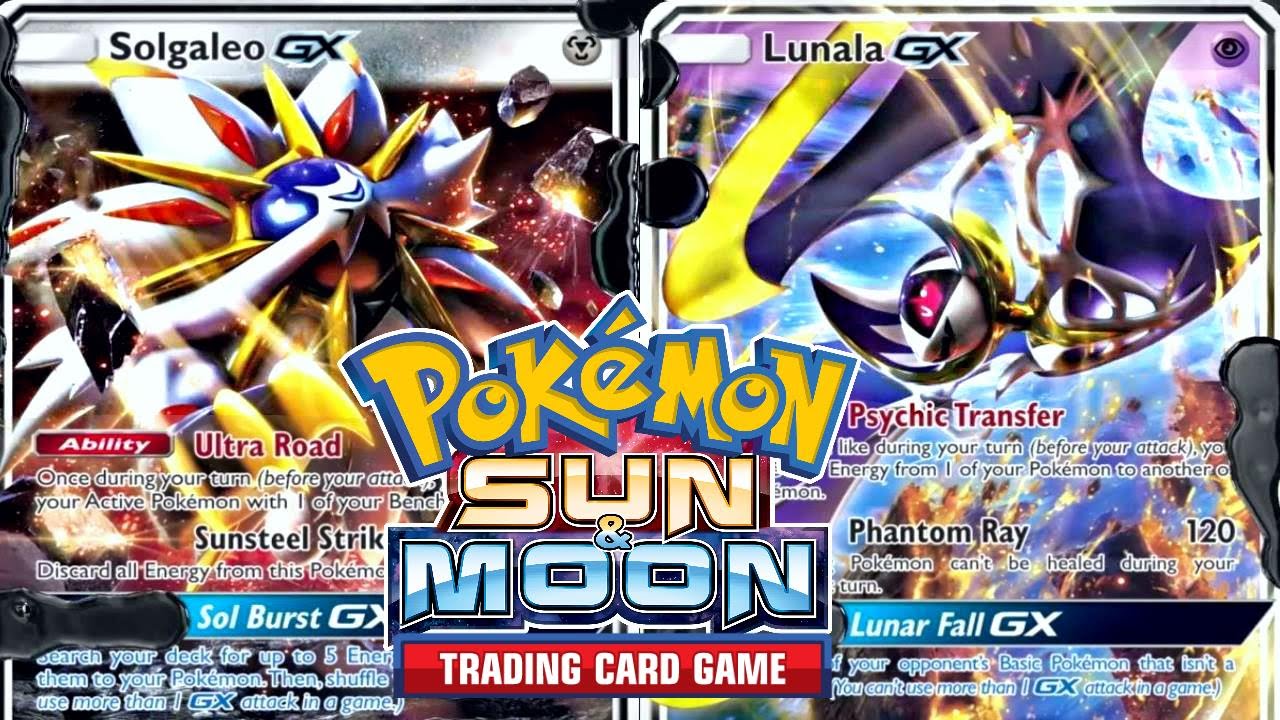 Hardcore Pokémon fans will be looking forward to the Comic Con Pokémon Championship Series Special Event featuring standard format Pokémon Trading Card Game and Pokémon Ultra Sun & Ultra Moon on Nintendo 3DS. Participants can win not just prizes but also fast track their invitation to the prestigious Pokémon World Championships by earning up to 200 Championship Points from this event! “We are excited to be working with Project EXT to bring this special event tournament to SGCC
this year. We are looking forward to Pokémon fans on play, trade, have great fun and most importantly, socialize with other participants sharing the same interest in Pokémon.” commented Ng Soon Aik, Organized Play Manager, Maxsoft Pte. Ltd.

Take a walk through SGCC’s Artist Alley and discover unique creations by regional
artists. Fans can explore hidden gems from an eclectic collection of sketches, toys
and one-of-a-kind commissioned art pieces at these Artist Alley booths. Be prepared to be inspired by the creations of mixed artists, illustrators and even toy-makers such as
Drawmonsterdraw, FRUS, Laugh and Belly and many more. At this year’s SGCC Artist Alley, like-minded fans will be able to get a glimpse inside the minds of their favourite artists to have a better understanding of their creativity and talent. Each unique booth also promises a showcase of purchasable trinkets that fans can get their hands on.

If you’re an avid gamer, you’ll not want to miss your chance to catch a glimpse of this year’s amazing guest line up! Flying in from New Zealand are kiwis Rowan
Bettjeman, Alan Morrison and Adam King or better known as Viva La Dirt League. The
famous YouTube trio started their comedy sketch videos on their channel by merging
their love of film making and video games. Known for their series Epic NPC, PUBG Logic
and Bored, these YouTube sensations have been actively creating engaging content since 2011. Their passion and love for both gaming and videos have garnered them millions of views and subscribers across the globe.

Internationally recognised Game Art Director of PUBG Corporation, Mufizal Mokhtar, will be at SGCC to share more insights on the evolving gaming industry. He is best known
for his work in video game titles such as Assassins Creed, Backyard Basketball and
Ninja Turtles amongst many others. With 17 years in the gaming industry under his belt, Mufizal believes that the combination of art and technology has helped artists like him push boundaries further when it comes to their art.

Visitors can also look forward to rubbing shoulders with New York based sculptor and toy designer, Jason Freeny, this December. Jason’s early success as an artist stemmed from his creations of fictional anatomical character schematics and illustrations in 2007 and rose to fame when he began using his industrial design prototyping techniques to create anatomical toy sculptures. Armed with a youthful and overactive imagination, Jason creates intricate works that tickle the deviant intellect through a mix of hard graphics, detailed anatomy, pop iconography and wit.

Hardcore comic fans will be no stranger to Whilce Portacio, known for his work in titles such as Uncanny XMen, X-Men Bishop, Punisher and X-Factor. With three decades in his career as a penciller, Whilce first started his humble journey as an inker on Alien Legion and Art Adams’ Longshot. Having worked on Marvel, DC and Image titles, his latest project includes Rob Liefeld’s Major X.

Alongside Whilce Portacio, fans can also get up close and personal with comic creator Andy Kubert, best known for his work at Marvel Comics specifically the X-Men titles. He was also one of the artists of the X-Cutioner’s Song storyline which ran through the X-Men titles in 1992 and drew the wedding of Cyclops and Jean Grey in 1994. In 2005, Andy signed an exclusive contracts to work for DC Comics where his latest projects include Batman:Cacophony, Whatever Happened to the Caped Crusader, The Dark Knight III: The Master Race.

Returning for their second year is Royal Selangor, one of the world’s largest pewter manufacturers known for its bespoke design and craftsmanship. Star Wars fans can now get their hands on the Star Wars Classic Chess Set showcasing iconic characters from the
original trilogy such as Darth Vader, Luke Skywalker and Hans Solo across tempered glass chessboard. Celebrate Batman’s 80th anniversary this year with style with Royal Selangor’s Limited Edition Batman 80th Classic Batmobile Replica. Don’t miss this golden opportunity to also get the Limited Edition Magneto Dominant that evokes the X-Men villain’s formidable power. All these figurines are limited to 3,000 pieces worldwide and are must-haves items for collectors.

Joining Royal Selangor this December is SaberMach – best known for their illuminated
sabers and customised acrylic cases. Whether you’re a part of the Alliance or prefer
the Darkside, you’ll be stoked to know that this year SaberMach will be offering a
convention only saber for less than $100 exclusively for SGCC visitors and also
launching its limited edition in-universe sabers. The force is strong with this one!
Specialising in rare premium posters to affordable art decorations, Poster Hub, one
of the largest posters and art print retail and distribution companies is returning to
SGCC for its eighth year. To date, Poster Hub offers more than 3,000 varieties of
products ranging from original and commercial movie posters to art prints and movie
memorabilia.

Fans of all ages and fandoms can look forward to two full days of over the top
activities including Singapore Pro Wrestling (SPW)1, where the wrestlers will
showcase live dramatic battles between good and evil with a unique local twist. All of this and more, only at SGCC 2019 this December.