In times like these, when people around the world need hope more than ever, National Geographic commemorates the 50th Earth Day with two global and emotionally evocative specials that inspire love for our amazing planet and its animal inhabitants.

On Wednesday, 22nd April, join National Geographic Photographer Joel Sartore on his quest to photograph some of the rarest animals in the world in Photo Ark: Rarest Creatures. These arresting, studio portraits of over 5,000 species go into the Photo Ark, Joel’s 25-year-long project to document the world’s animals before they go extinct. By looking these animals in the eye, we begin to care about them and understand their importance to the health of our planet. When we save these species, we’re actually saving ourselves. Photo Ark: Rarest Creatures looks at factors driving extinction, including rising sea levels, deforestation, invasive species, pollution, and human development, which impact animals essential to the planet’s survival. Journey with Sartore across the globe as he seeks to save these creatures by getting people to “look these animals in the eye while we still have time to save them.” 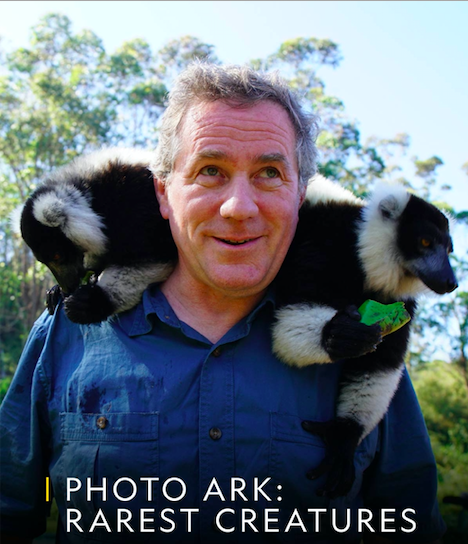 Following this, the two-hour documentary special Jane Goodall: The Hope, takes viewers through the incredible chapters of Dr. Goodall’s famous journey, highlighting her four decades of advocacy work for animal welfare and conservation, and her message of hope for future generations. The film offers an intimate perspective of Goodall’s pivotal transformation from scientist to inspirational activist and leader in holistic conservation. Featuring an extensive collection of photographs and footage that spans more than seven decades, the documentary illustrates how her passion for wildlife and unshakable drive has persevered, making her one of the most important figures in wildlife conservation and someone who has galvanized future generations to create lasting change. 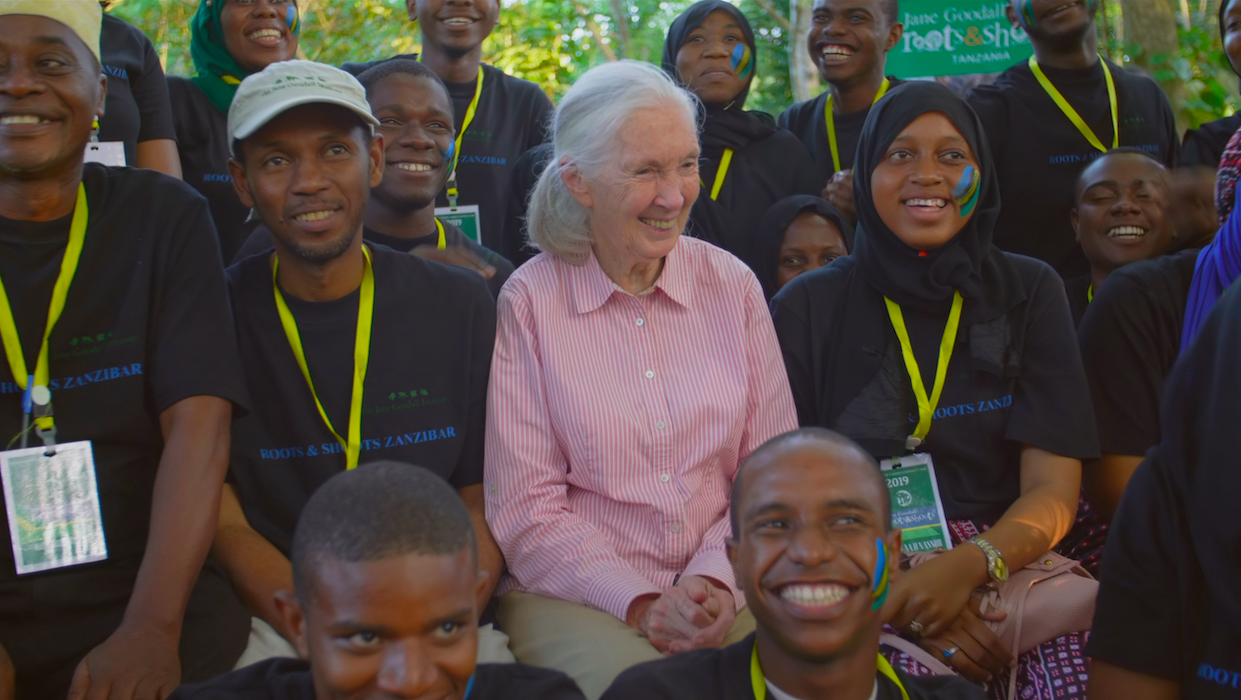 Expanding upon Goodall’s past and highlighting the ways in which she has changed the world, the film features The Duke of Sussex, Prince Harry, who has been a leader in conservation and global environmental issues, and presents exclusive interviews with James Baker, former U.S. secretary of state, who received the first JGI International Conservation Award for his work with chimpanzees. It also features interviews with Dr. Richard Wrangham, a professor of biological anthropology at Harvard University, who founded the Kibale Chimpanzee Project; Dr. Francis Collins, director of the National Institutes of Health (NIH), who championed for the retirement of all government research chimpanzees from the NIH after speaking with Goodall; world-famous Dr. Robert Gallo, co-founder and director of the Institute of Human Virology, who co-discovered HIV, the cause of AIDS, in 1984; and many others. 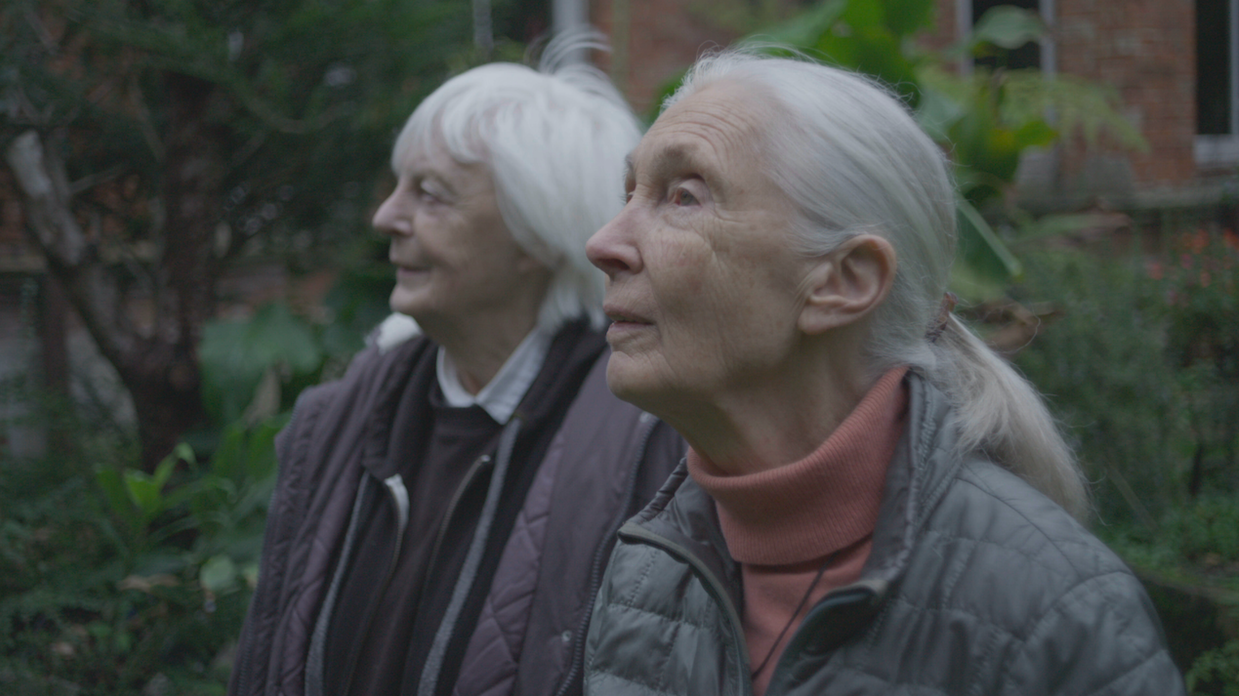 “Being out in the forest of Gombe, I had a great sense of spiritual awareness; I began to realize that everything is interconnected,” said Goodall. “Since then, every day, it’s become clearer that climate change is an existential threat to our natural world, and if we destroy this world, we destroy our own future. Each day, every single person has the chance to make an impact through small, thoughtful choices, and when billions of people make the right choices, we start to transform the world. Don’t give up; there’s always a way forward.” 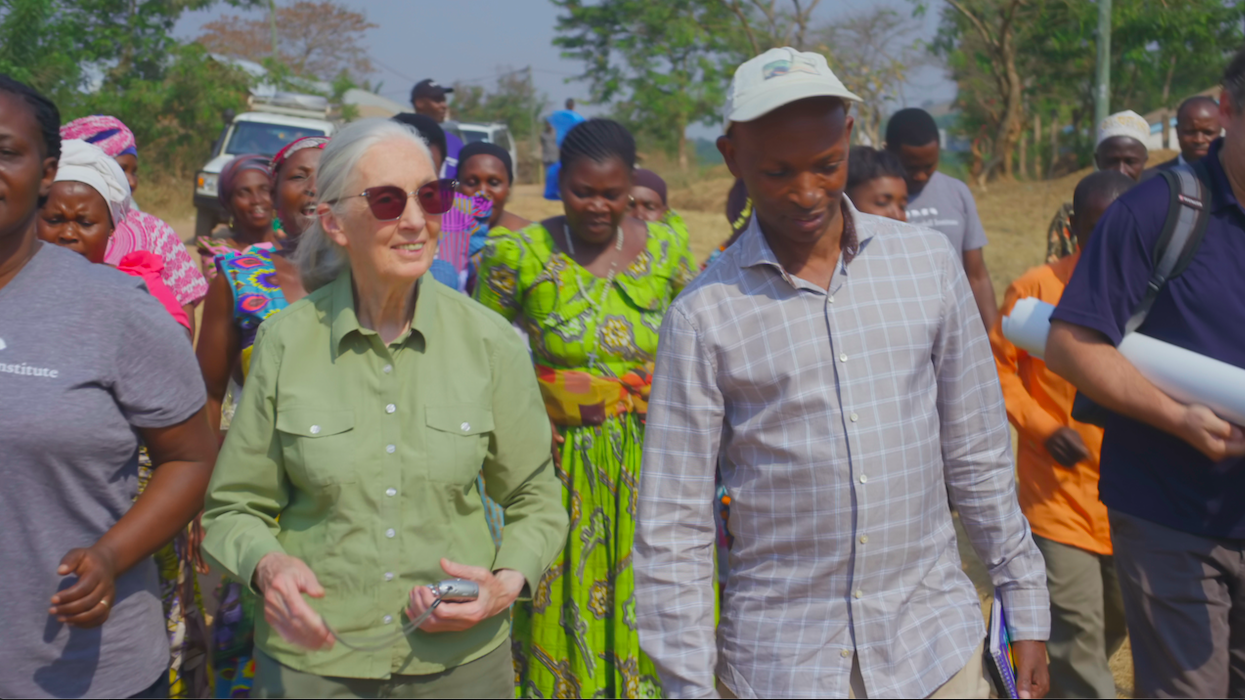 “The need to protect our planet has never been more urgent, and we’re using Earth Day 50th as an opportunity to inspire viewers through the wonders of our planet and its incredible species for viewers around the world,” said Courteney Monroe, president, National Geographic Global Television Networks. “With the Earth Day takeover across all of our networks and platforms, we are able to reach the largest audience possible to celebrate this momentous day and ensure that viewers fall in love with our planet and act to protect it.” 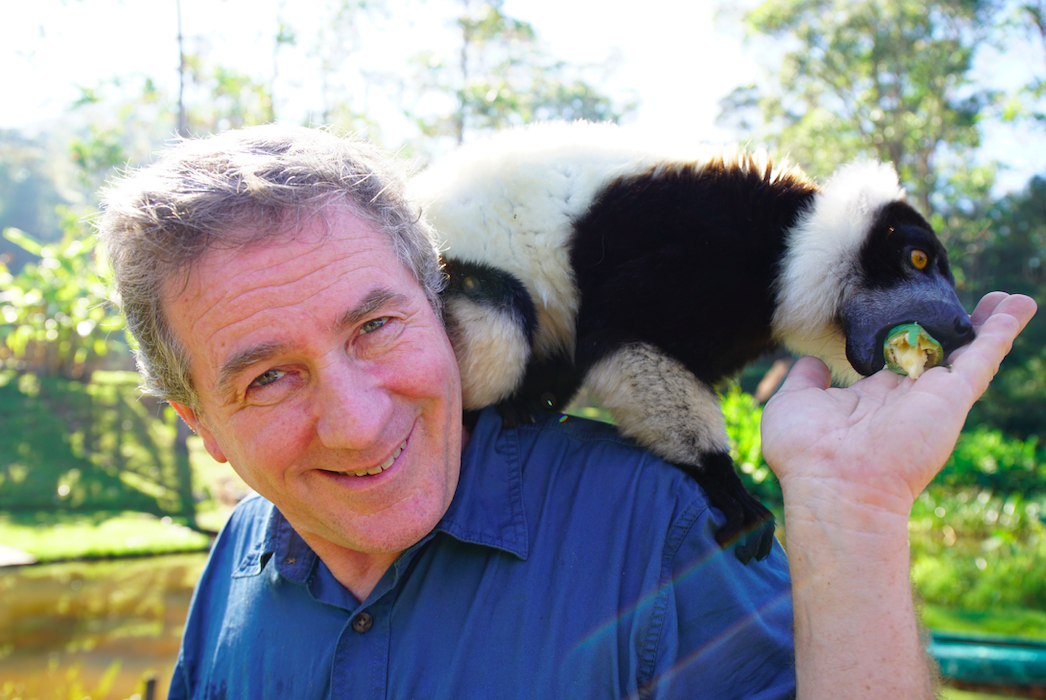 This Earth Day programming across National Geographic’s networks complements efforts by the company’s full portfolio. National Geographic magazine’s April issue is timed to Earth Day and explores broad issues affecting the planet today. It is the magazine’s first-ever flip issue, as two mini-magazines take an optimistic and a pessimistic vision of 2070, and is available on newsstands and online