The Singapore Symphony Orchestra (SSO) has unveiled their 2020/21 Season, marking their first season under Chief Conductor Hans Graf. Not only will they be celebrating Beethoven’s 250th anniversary, but the season will also be featuring a wide scope of concerts, including a Sibelius symphony cycle, inviting the world’s top musicians to perform here, along with the Orchestra’s regular Subscriptions concerts, Red Balloon and other series.

Assuming the current circuit breaker lifts as planned, the season is slated to begin on 2nd July, with Maestro Hans Graf opening the season with a concert of Shostakovich and Beethoven, also featuring the premiere of 承 Flow, an SSO commission by Zechariah Goh, bringing together both Southeast Asian and Western sounds. Hans Graf will return for a set of concerts in October, the first of which brings together Mozart and Haydn with Stravinsky’s Violin Concerto (soloist Kam Ning), while the second pairs Shostakovich’s Violin Concerto No. 2 (soloist Vadim Gluzman) with Beethoven’s Seventh Symphony. Hans Graf will later be conducting Beethoven’s beloved Eroica Symphony, both in the Esplanade Concert Hall and in venues around Singapore. In April 2021, Hans Graf will be joined by soprano Sumi Hwang for a concert exploring the ground-breaking music of Mahler – including the Fourth Symphony, a work last performed in its full orchestral form by the SSO in 2010. 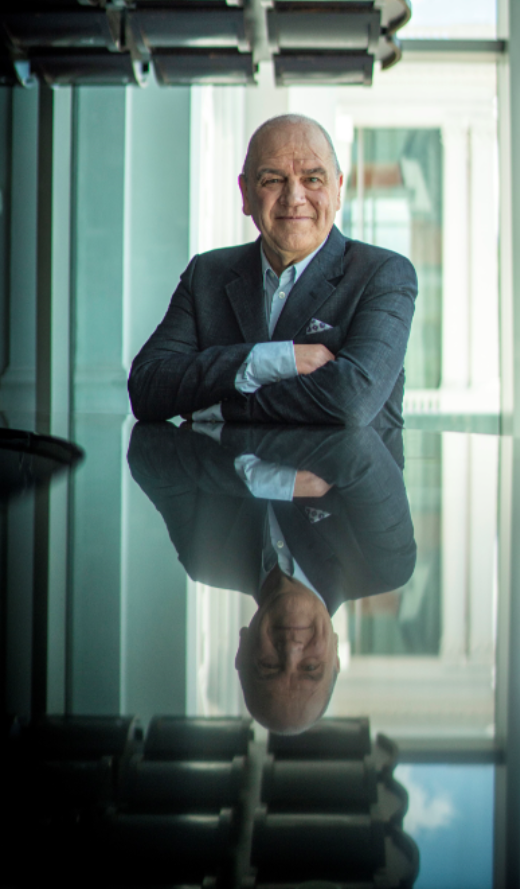 Hans Graf, Chief Conductor of the Singapore Symphony Orchestra, said: “It is an honour and a joy for me to welcome you to my debut season as Chief Conductor of the Singapore Symphony Orchestra. In my first season with this orchestra, I would like to propose a wide variety of works and styles, from familiar favourites to new works unknown to you and the orchestra. Together with the musicians of the SSO, I welcome you to our new season, looking forward to many opportunities for us to get to know each other better – with the help of music!”

In this landmark Beethoven anniversary year, not only will the SSO be celebrating with Hans Graf’s series of Beethoven 250 concerts; they will also be presenting Masaaki Suzuki conducting the Ninth Symphony and Neeme Järvi conducting the Fifth Symphony. Krystian Zimerman will perform and conduct all five Beethoven piano concertos in a series titled ‘Emperor of the Piano’, and Ye-Eun Choi will be the soloist for Beethoven’s Violin Concerto. Guest artists who will be joining the SSO in their 20/21 season include soprano Diana Damrau, soprano Evelina Dobračeva, violinist Janine Jansen and trumpeter Sergei Nakariakov. This season’s roster of guest conductors include Jun Märkl, Neeme Järvi, Masaaki Suzuki and Xian Zhang, as well as our Principal Guest Conductor, Andrew Litton. 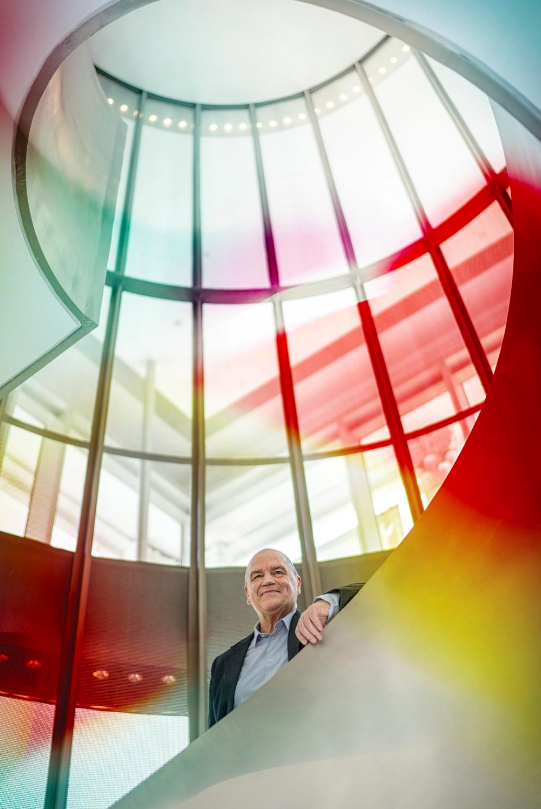 “Beethoven is a composer who has done a thing to the creation of music, which I compare to Michelangelo – the strength to elicit from a stone, from a rock, those incredible form of beauty, and of non-beauty,” says Hans Graf. “Beethoven is not caring about beauty. This keeps him fresh and contradictory, controversial for all generations and he has not withered.”

“It’s rare to find a conductor of such calibre as Hans Graf,” says SSO CEO Chng Hak Peng. “He’s able to make Beethoven sound modern, and along with the rest of our concert lineup, resonates with our audience of today. We’re very excited to be presenting the Asian premiere of Zechariah Goh’s 承 Flow as well, along with other commissions later in the season we’ll announce soon. Not to mention, in line with how we aim to bring in more talented female artists to act as role models for young female musicians, we’ll also be featuring artists such as conductor Xin Zhang and violinists Kam Ning and Chloe Chua, and marimba player Julia Tan.” 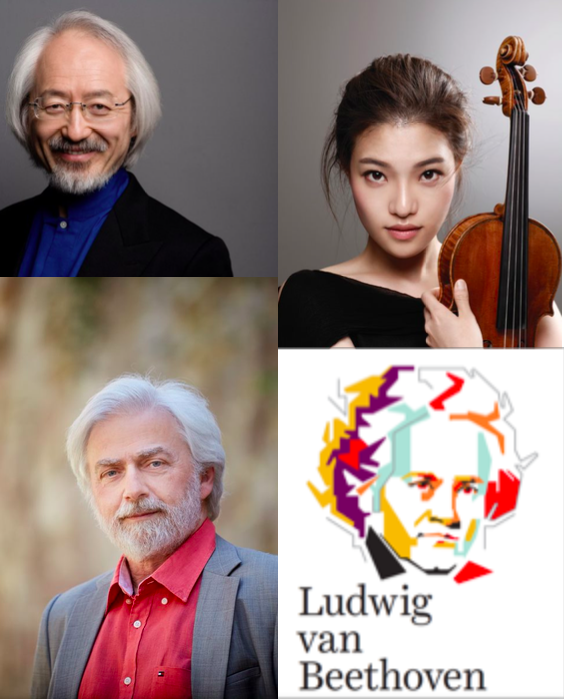 Other concerts to look forward to this season include the SSO’s exploration of the legacy of Finland’s greatest composer, Jean Sibelius. Klaus Mäkelä conducts symphonies Nos. 3, 4, 5, 6 & 7 in a set of two programmes across three nights, while Vasily Petrenko conducts the composer’s Second Symphony and Daniel Blendulf conducts the composer’s First. The orchestra also continues its popular Concerts for Children series, with this season’s line-up including Symphonic Sorcery: The Music of Harry Potter, A Musical Tumble Through Time, Family Film Favourites and the all new SSO Christmas Matinee for Children. The SSO will also be continuing with its series of free community and outdoor concerts including Symphony in the Gardens at the Singapore Botanic Gardens and Gardens By The Bay.

“In essence, our season features a slate of music that’s about hope,” adds Hak Peng. “We’re going into this season with the hope that the circuit breaker measures lift as scheduled, and the hope that life goes back to ‘normal’ soon. The work we’re presenting this season is anchored in an era that’s constantly changing for us, and we hope that our audiences in Singapore can look forward to these changes to come.” 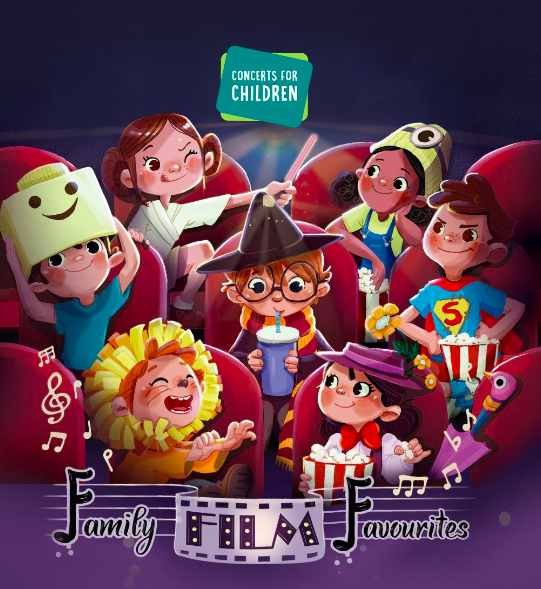 With the ongoing COVID-19 outbreak, even with the 3 month forecast, with the first concert set for July, there is still plenty of uncertainty in the air. However, the SSO has been receiving plenty of support thus far, with plenty of views and enthusiastic chat on their digital channels, and popular demand for their Season Pass. In response, the Orchestra has launched a new SSO Friends Season Pass for 2, allowing patrons to redeem two tickets for each concert they’d like to attend and take a friend, family member or partner to enjoy an SSO subscription concert with them.

The SSO will also be complying with the Ministry of Health’s safety measures, and the schedule is still subject to change, in accordance with the availability of the artists. As such, tickets for the 20/21 season will be released in phases, with concerts to be held in July going on sale in June.

“We need to remain socially responsible, and to cope with the current COVID-19 outbreak, we’ve moved our musicians’ official break up from April to May, as opposed to their usual holiday in June,” says Hak Peng. “Even during this time, they’ll still be very active on their instruments practicing. For Hans Graf, we’re also working closely with the Ministry of Culture and engaging in discussions to bring him in, as he’s critical to our season. We will make a decision up to 2 weeks before each concert if it needs to be cancelled, and even if it is, we will look at ways to allow the musicians to livestream it.” 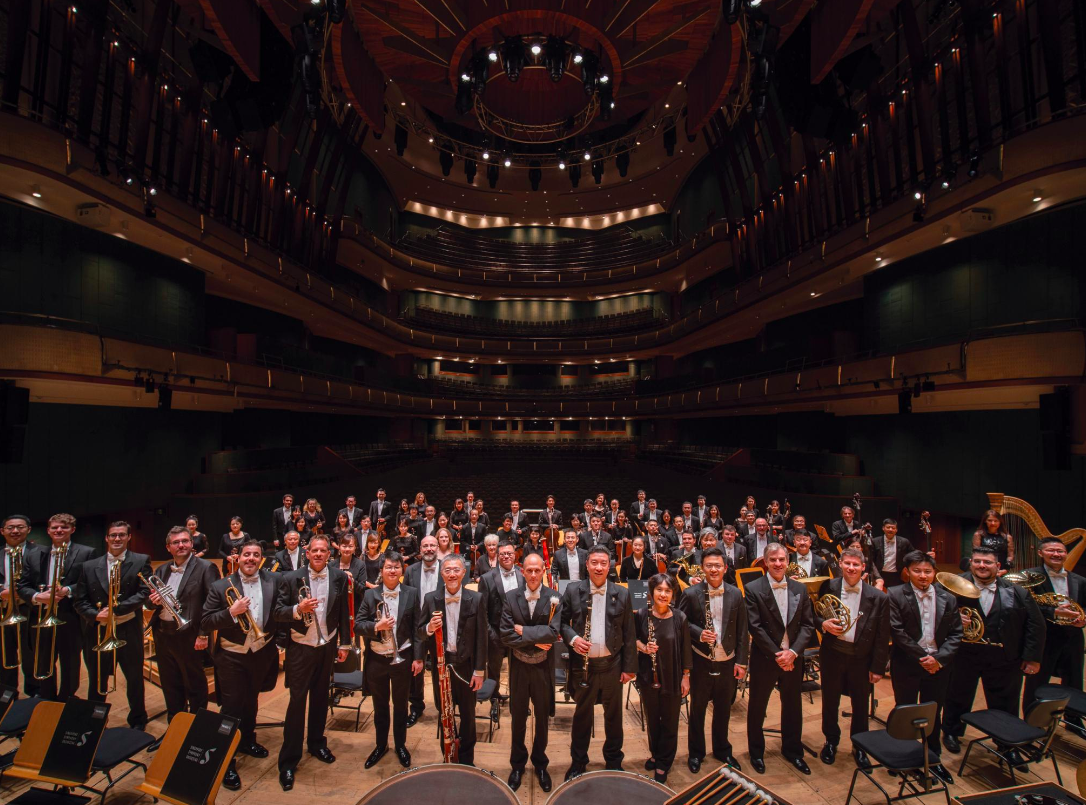 For now, the SSO has also seen a successful digital season, as hosted on their various social media platforms, in the form of SSOPlayOn! While we’ve talked about how we’re not fond of arts companies choosing to go digital in this time, the SSO has received enthusiastic audience response thus far, and plans to keep going forward with it. “The whole point of putting our digital season in place was so that we’d be able to continue our regular season in a different form, and reduce the level of disruption to our audiences,” says Hak Peng. “With the fixed schedule, it’s something for people to look forward to seeing and penning into their calendars, and we’re thinking of how we can continue to do these in tandem with our live performances once we’re back on track. Not to mention, it helps as well when people watch us on YouTube or stream our music, because we do receive some royalties every time.”

Goh Yew Lin, Chairman of the Singapore Symphony Group, says: “We launch the new season amidst considerable uncertainty, and in a spirit of hope and optimism. It is not clear when live concerts will resume, or where this pandemic will take us; but when it has passed, we will be ready to welcome you back to our wonderful concert halls with great music and exceptional artists. In particular we look forward to welcoming the Singapore Symphony Orchestra’s new Chief Conductor, Hans Graf, whose magnificent concert of Tchaikovsky’s Pathétique Symphony in January 2020 provided an exciting glimpse of the treats that we have in store for you in the coming seasons.”

Tickets to the SSO 2020/21 season go on sale from 3rd June 2020. Read about their lineup with their online programme booklet online here