Singapore based alt-folk pop singer-songwriter, KHAi, has announced the release of his debut EP, ‘Strange[r]’. With stripped down lyrics centred around the ups and downs of life, the artist pre-empts the EP release with a new track, ‘Wanderlust’, which was released on 26th June 2020.

Slated for release on 17th July 2020, ‘Strange[r]’ is a conceptual 6-Track EP put together by KHAi. With the first track, ‘Strange’, and the final track ‘Stranger’, KHAi intends to shed light onto his own perspective of love — that it inevitably ends one way or another. The anticipated EP is KHAi’s own way of leaving a trail of unanswered questions behind, in hopes of self-discovery, self-love and acceptance.

Says KHAi: “I stand by the belief that we all need to learn how to embrace the pain that comes with a failed romantic relationship. This EP serves as a personal memo of tunes embodying the anxieties and excitements of falling in and out of love.” 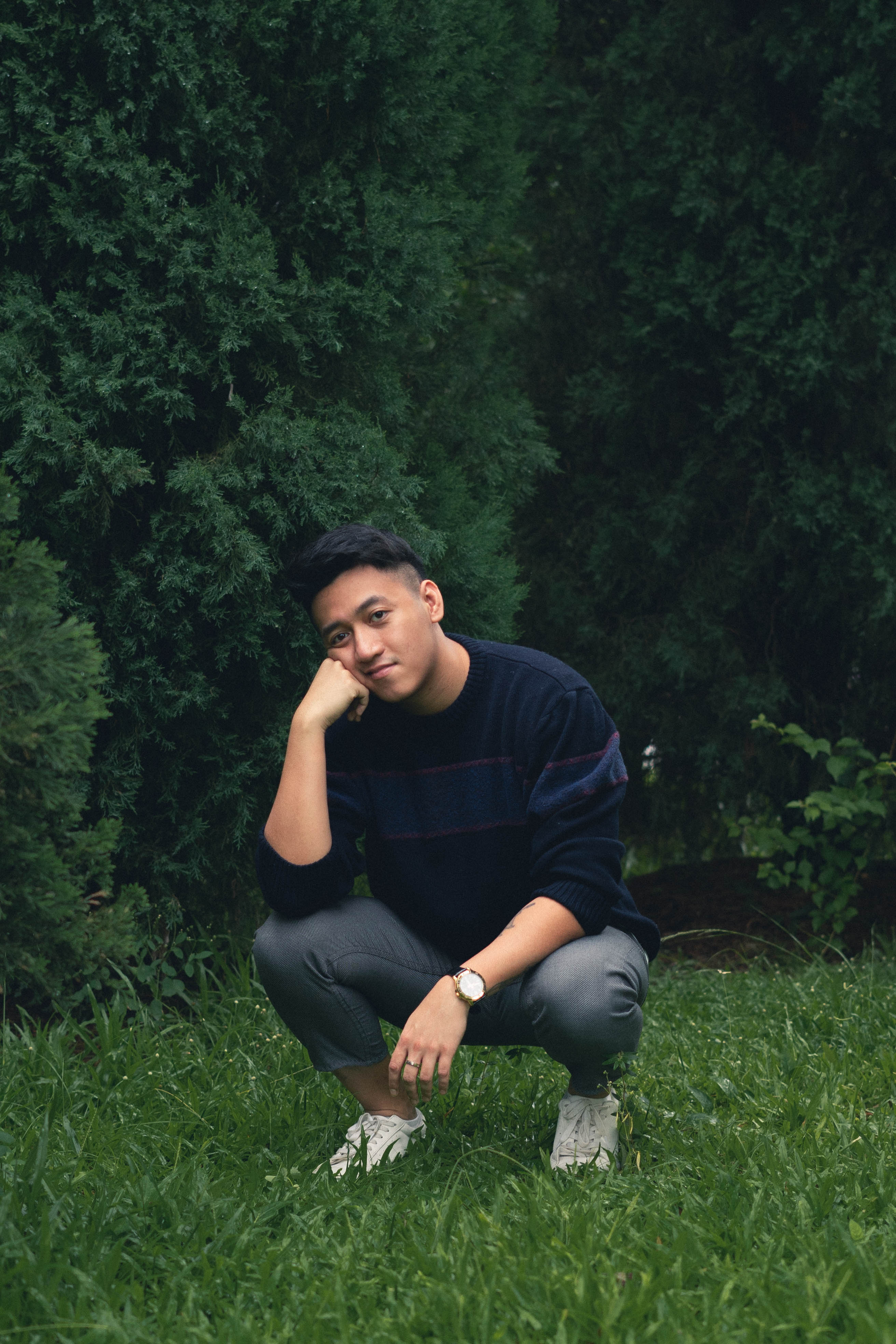 Aptly expressing the spirit of the EP, the single ‘Wanderlust’ encompasses the chaos of KHAi’s emotional state not only in the lyrics, but sonically in the production as well. “This track was home produced, so there were a number of ‘mistakes’ that made its way onto the track, simply because it gave the unsettling feeling we all know very well when we’re fragile.”

The EP also includes previously released tracks, ‘Small Talk’ and ‘Victoria’. The latter track was released a year ago, making the track’s first anniversary with a new accompanying music video to be available on Youtube on the same day as the EP release, and closing the chapter to this EP.