For countless millennia, storytellers have captured the attention of audiences, holding them rapt with attention as they pass down tales of old, filled with imagination, drama and wonder. Come 2020, and storytellers still exist, whether weaving their chronicles through the oral tradition, or, in the case of companies such as Void Deck Games, the art of participative play.

Set up about 4 years ago, Void Deck Games is the brainchild of filmmaker Raihan Harun and designer Joanne Lim. Positioned as an ‘experiential entertainment company that focuses on immersive roleplaying’, Void Deck Games is all about escaping the mundane routine of reality, and letting participants live out their wildest dreams through role-play. 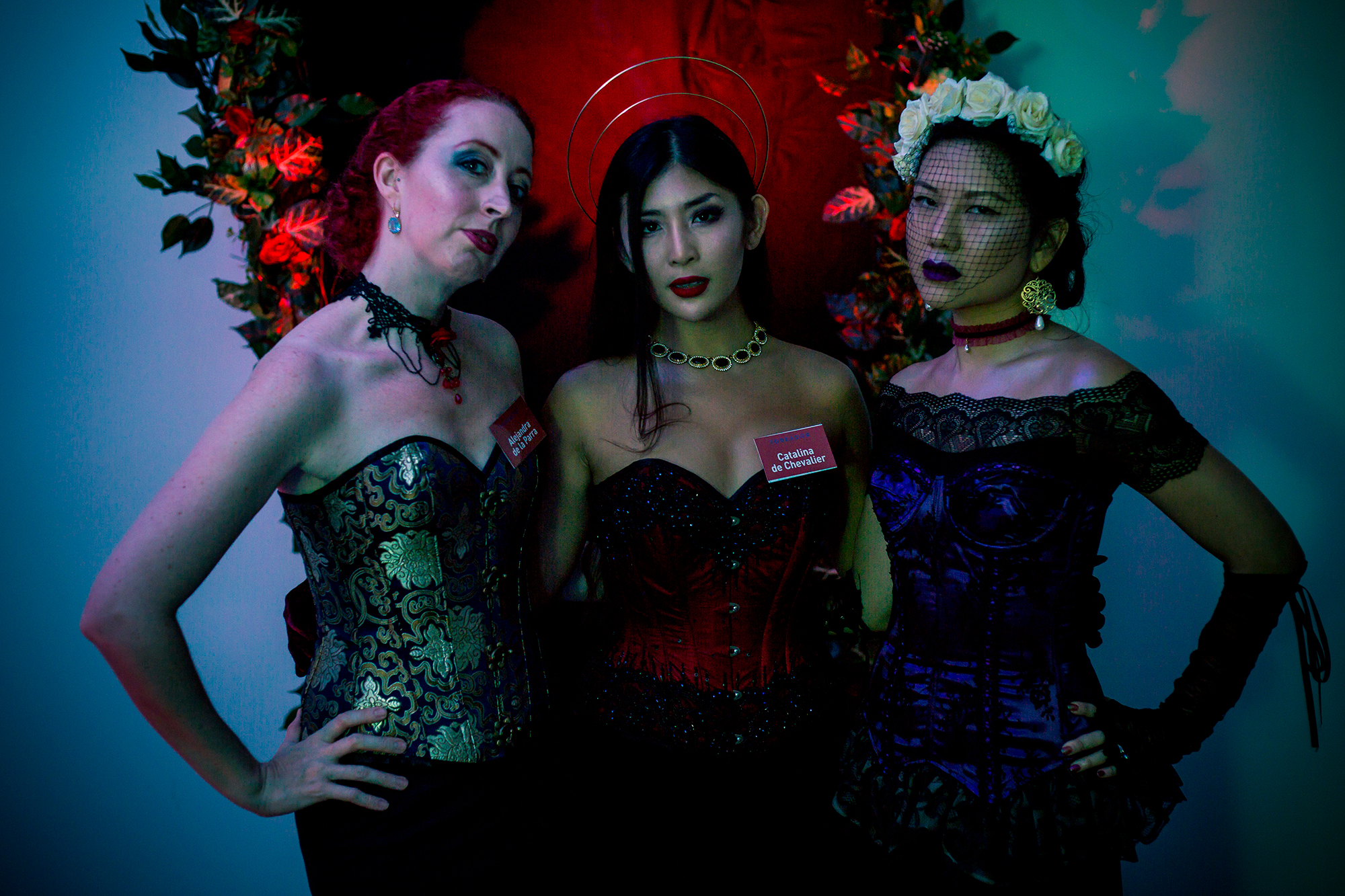 Both Raihan and Joanne are role-playing game (RPG) enthusiasts in their own right, and combine that passion with their own unique skill sets to create real-life adventures and provide the platform for people to live out extraordinary stories. “There’s this growing interest in RPGs in Singapore, whether it’s Vampire: The Masquerade or Dungeons & Dragons,” says Raihan. “Even though the stories are so different, at the heart of each game is this idea of participation, and for players to act as both creator and storyteller, and to be able to feel this sense of being part of something that’s larger than life.”

Not quite falling into any one label, Void Deck Games initially focused on getting government grants back in 2017, but found it increasingly frustrating and restrictive to stick to the guidelines and requirements. Since then, Void Deck Games has steadily been growing in name and clout, with projects that combine immersive theatre, game mechanics, and improvisation to create unique experiences for their audiences. From a political game of political intrigue that tasks players to plan out the way Mars is governed, to a game of Werewolf at East Coast Beach during a supermoon, the worlds that Void Deck Games have created are varied and always exciting. After all, why settle for being a passive viewer, when you can be part of the action?

“While we may have the word ‘games’ in our name, we like to think of ourselves more like a structured drama, with the story unfolding depending on what players choose,” says Raihan. “While we’ve been learning more about balancing both the business end with the creative output, at our heart is always a focus on creating a storytelling experience in a fictional world, and giving players the freedom to explore and discover their stories.”

This year, the company was initially set to organise a magical-themed experience titled Bukit Brown School of Sorcery in June, complete with magic schools, a chance to role play as either students or professors, and of course, dress up as their characters. Due to the COVID-19 pandemic however, the event was cancelled. In lieu of live events, they’ve turned instead to the world of online LARPing (live action role play), starting with The Book of Mal, a Vampire: The Masquerade freeform LARP. Held a few weekends ago, the session was intended as a new way for Void Deck Games to explore online RPGs with their usual audience, creating their own unique narrative to continue engaging and interacting with the community they’ve created. With success on their hands, Void Deck Games followed up the session with a Town Hall last Sunday, to establish their online rules system and vision for its future.

“It’s the first time we’re running a virtual RPG, and we’re still focusing on the idea of world building and letting people create their own characters to explore it,” says Raihan. “We use Discord to communicate, and even if they’re at home, we do encourage players to dress up when playing as part of the immersive experience. We’re not doing anything that’s completely new, but it’s new for us, and interesting to see how audiences respond. So far it’s all good, and they want to keep the game going, and we’ve got plenty new sign ups too. It’s going to be interesting to see how the story eventually pans out.” 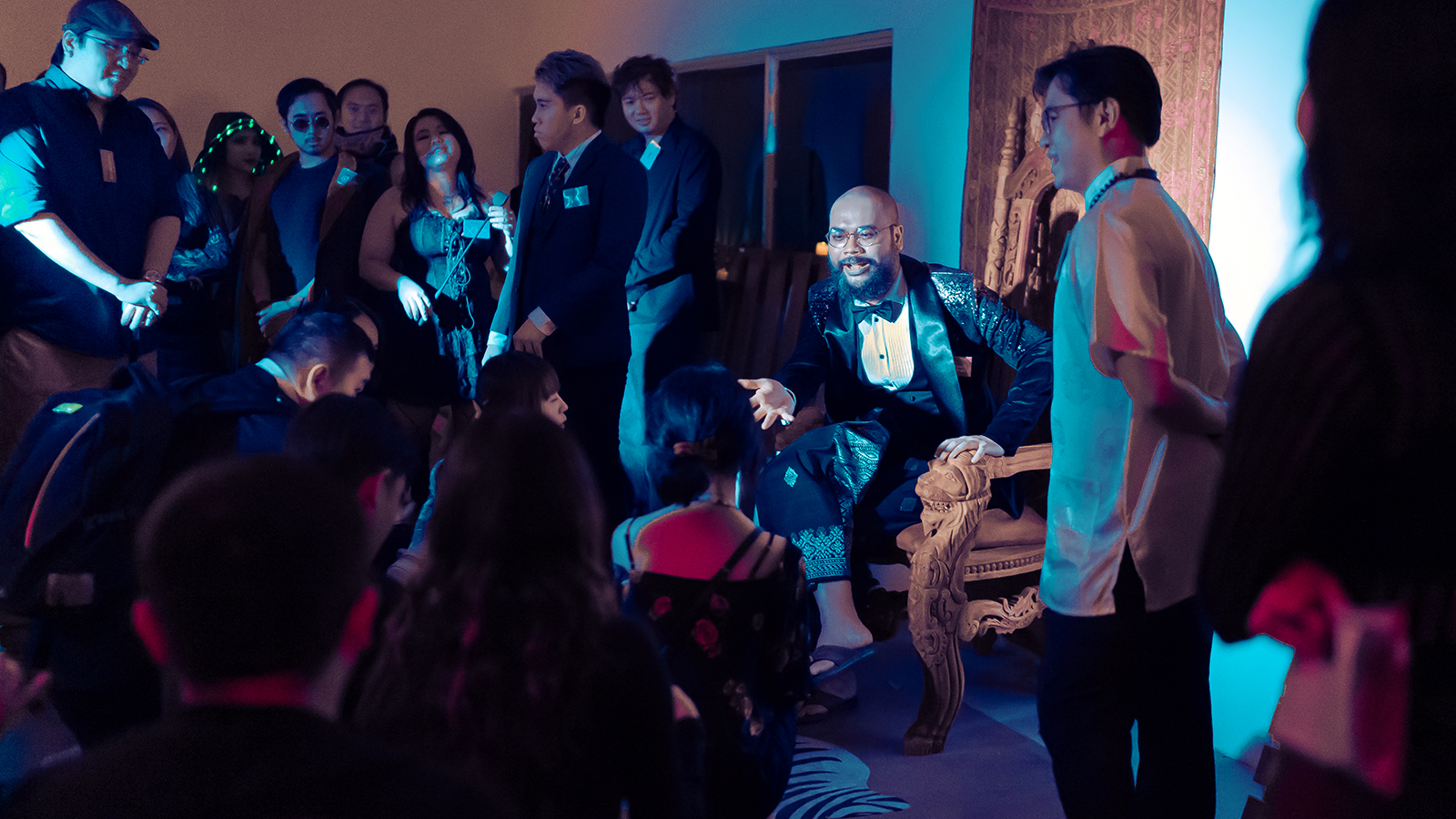 In conceptualising the experience, Raihan explains the idea of world building, where Void Deck Games creates the world and the basic story structure, but allows players mostly free rein to explore it and carve their own individual arcs. “Players only see a part of the story, and so they keep coming back to play because they want to see the story from different points of view,” says Raihan. “There’s structure, but also the opportunity to get lost, and find out how other people’s stories will turn out, and work together to make that story happen.” 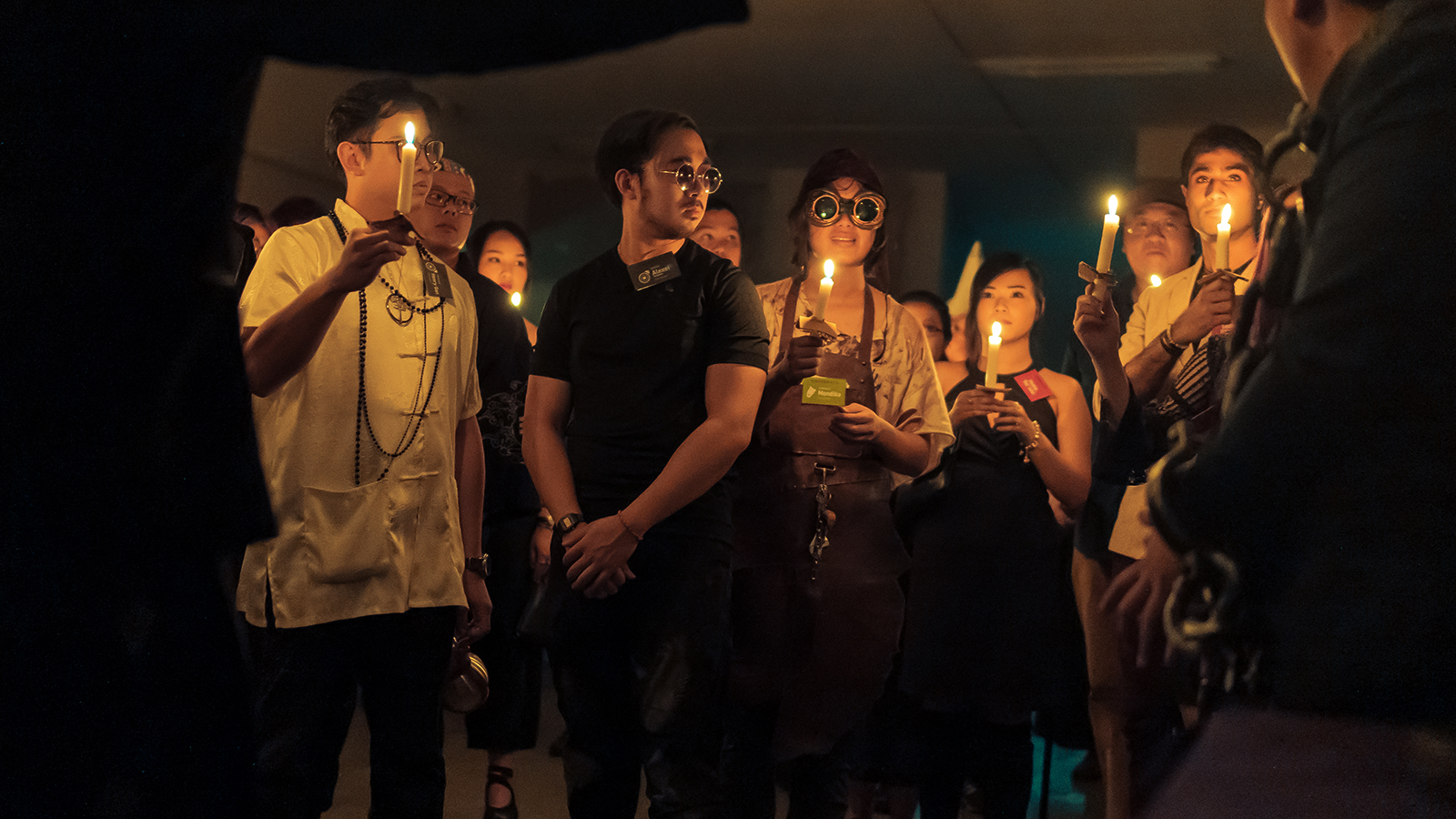 For Void Deck Games, the biggest concern then is how they can continue to remain engaging even when online, and also make each experience accessible and palatable to audiences from all backgrounds, whether they’re theatre diehards or RPG enthusiasts. “For me as a director, I love it when people get involved in their roles, and they really buy into the universe and care about their characters and emotionally invest in them,” says Raihan. “That’s what keeps them anchored to the story, because they want to see what happens next. When shows run for more than a month, we also try to add in new story threads to keep things interesting, with stimuli to guide people along the way.”

For now though, Void Deck Games is focusing on figuring out what’s next, and holding out for Phase 3 when they can return in full force to deliver their signature role playing experience. “One of the main reasons we’ve lasted this long is because working together with Joanne is always an enjoyable experience,” says Raihan. “So much of what we do is about having fun and encouraging each other during the creation process. Even now during the pandemic, we try not to think too much about how long this is going to last, but how to keep it going, and hope that we’ll be back soon to give people the real life RPG experience once again.”