A new artist’s debut is always an exciting one, and for alt-folk pop singer-songwriter KHAi, that day has come with the release of his debut EP, Strange[r]. Preceded by tracks ‘Small Talk’, ‘Victoria’ and ‘Wanderlust’, KHAi quickly captured our hearts with his sincere, powerful lyrics about the ups and downs of life, crooning with heartfelt emotion and taking us on a journey of self-discovery, self-love and acceptance. Find out more about KHAi’s process as a musician with our interview with him, and be sure to add Strange[r] to your playlist.

Read the interview in full here: 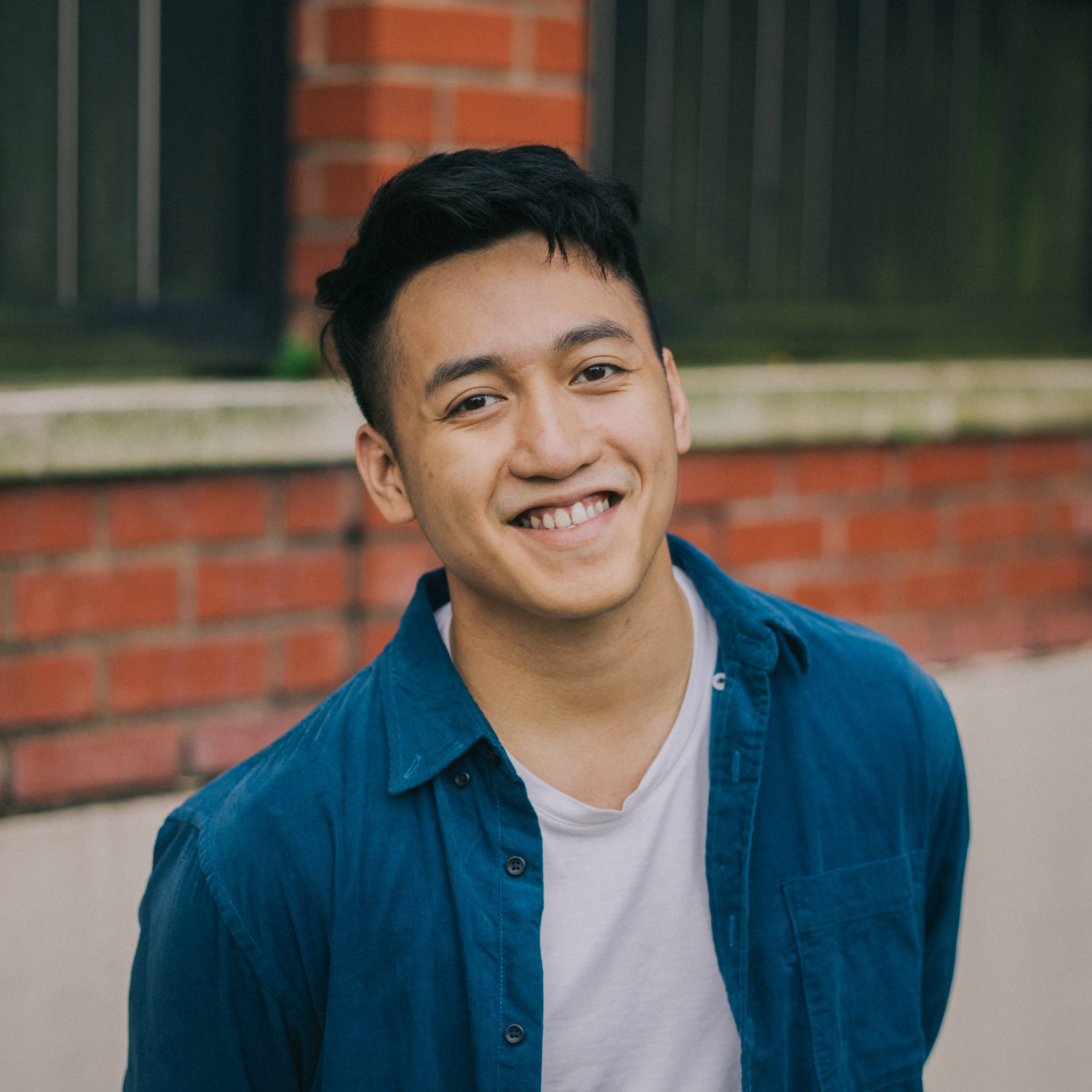 Bakchormeeboy: What was behind the decision with you wanting to pursue a professional music career?

KHAi: There wasn’t really a definitive reason behind the decision. The only thing I knew was that I wanted to make the most of my life by ensuring that I give 100% into doing something that I love unconditionally – which is music. I love everything about the process. So I don’t really see why I shouldn’t be doing it professionally since that’s all I think about really. 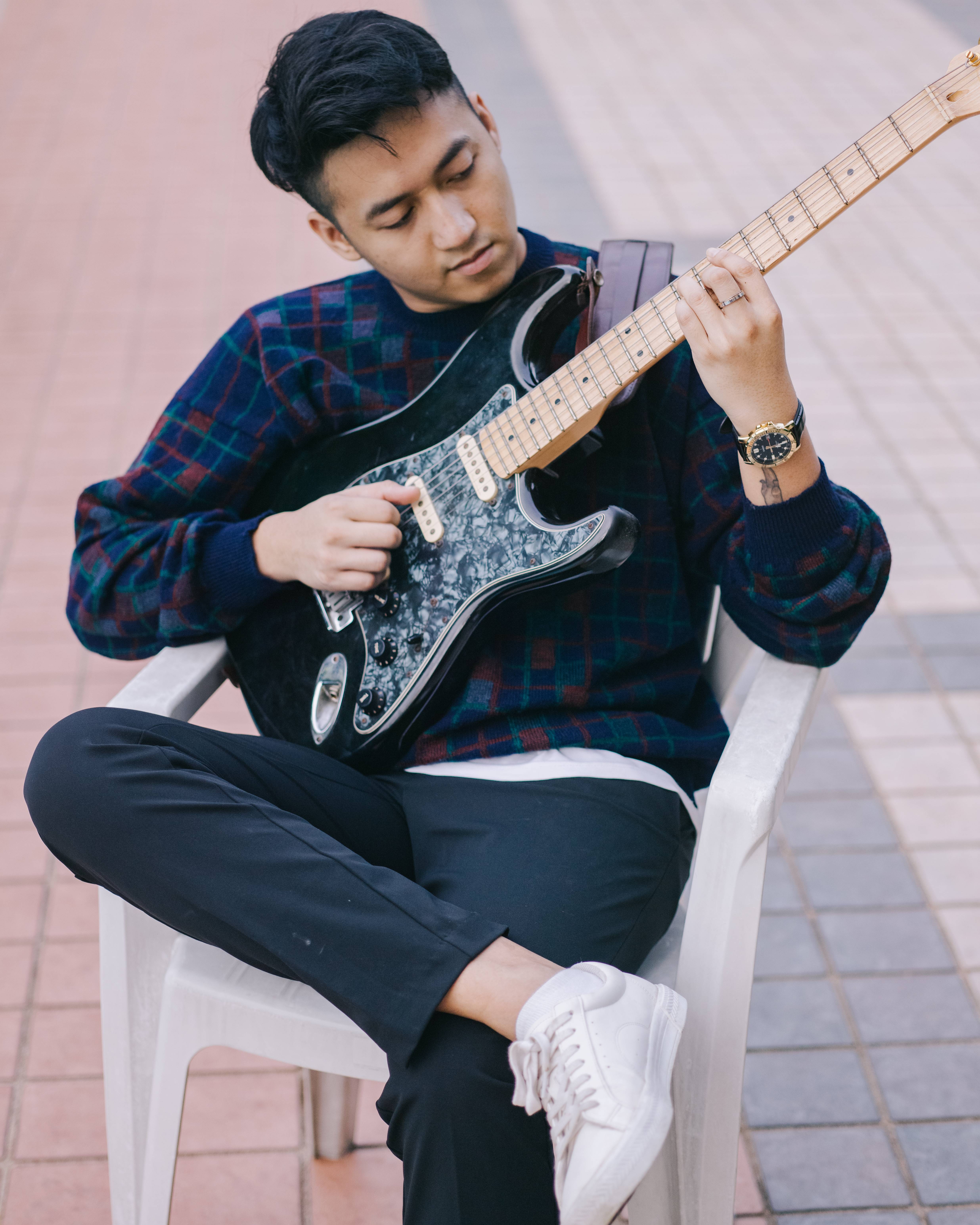 Bakchormeeboy: In a crowded industry that’s constantly seeing fresh new talent pop up, how do you stand out from the crowd and let your music be heard?

KHAi: Firstly, I think it’s great that the music scene here looks so promising. It’s pretty crowded here, yes, but I’d like to think that it’s the same anywhere else. With the power of the internet, we’re all global artists anyway. For myself, I think I stand out because I try my best to tell a story via my songs in my own way prior to each release. A song could be just a song if you don’t really share much about the stories behind it — which is fine and also completely a choice made by the artist. But for me, I would always try to show the depth of my writing and the processes to my listeners because I want music to be more than just a song. 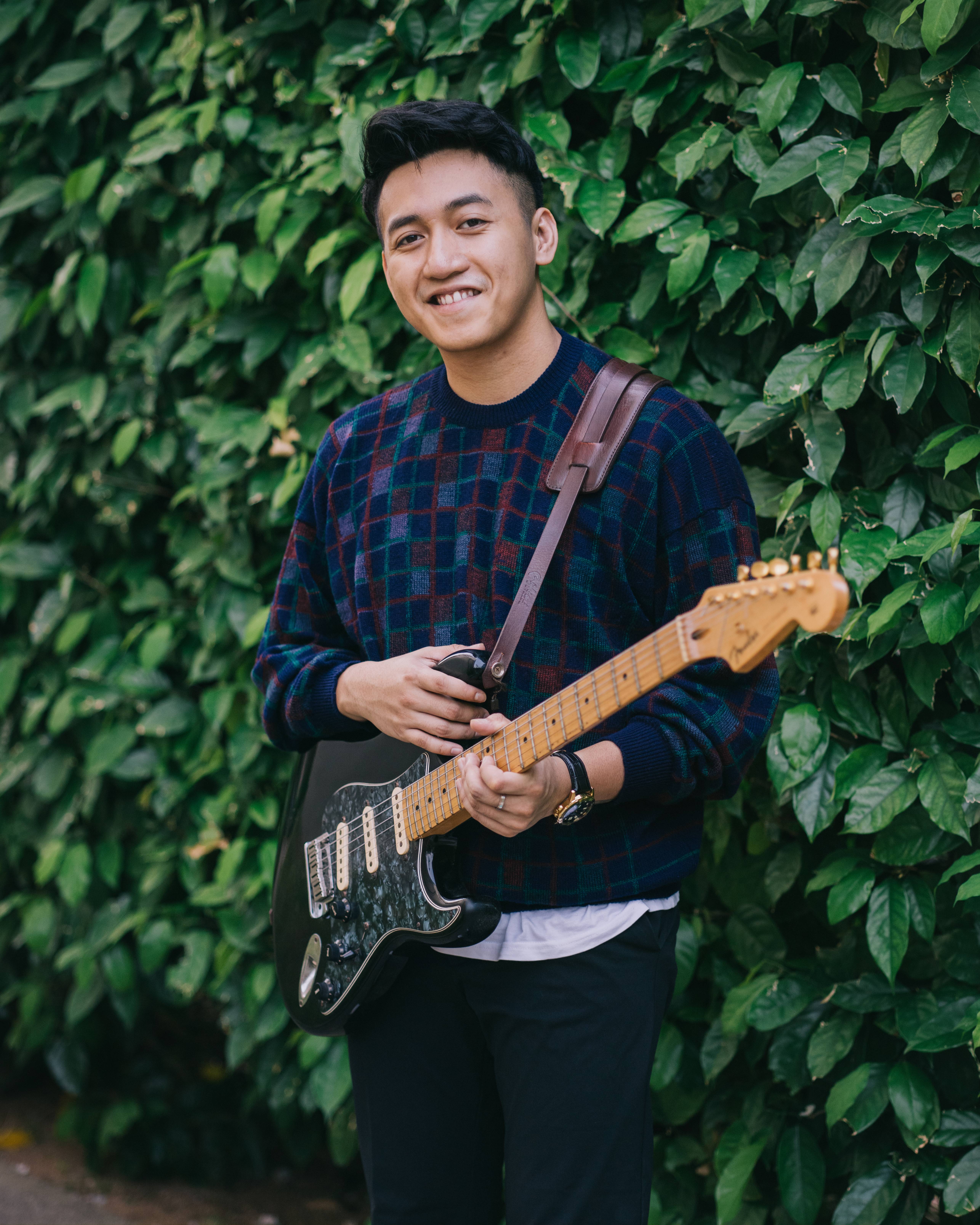 Bakchormeeboy: Could you share a little more about your debut EP’s title, how you came up with it, and is there some kind of underlying theme that connects all the songs?

KHAi: Well I thought of the title back in 2015 while I was sipping on some coffee. Back then, I had 2 finished songs that I knew would be great for the first and the last track of the EP (Strange & Stranger). The whole concept behind this EP was built around the idea that love has to end at some point. So this EP brings you through the processes of meeting someone new, falling in love and then falling out of love — it goes full circle. Which was why I thought Strange[r] fits the whole theme perfectly. 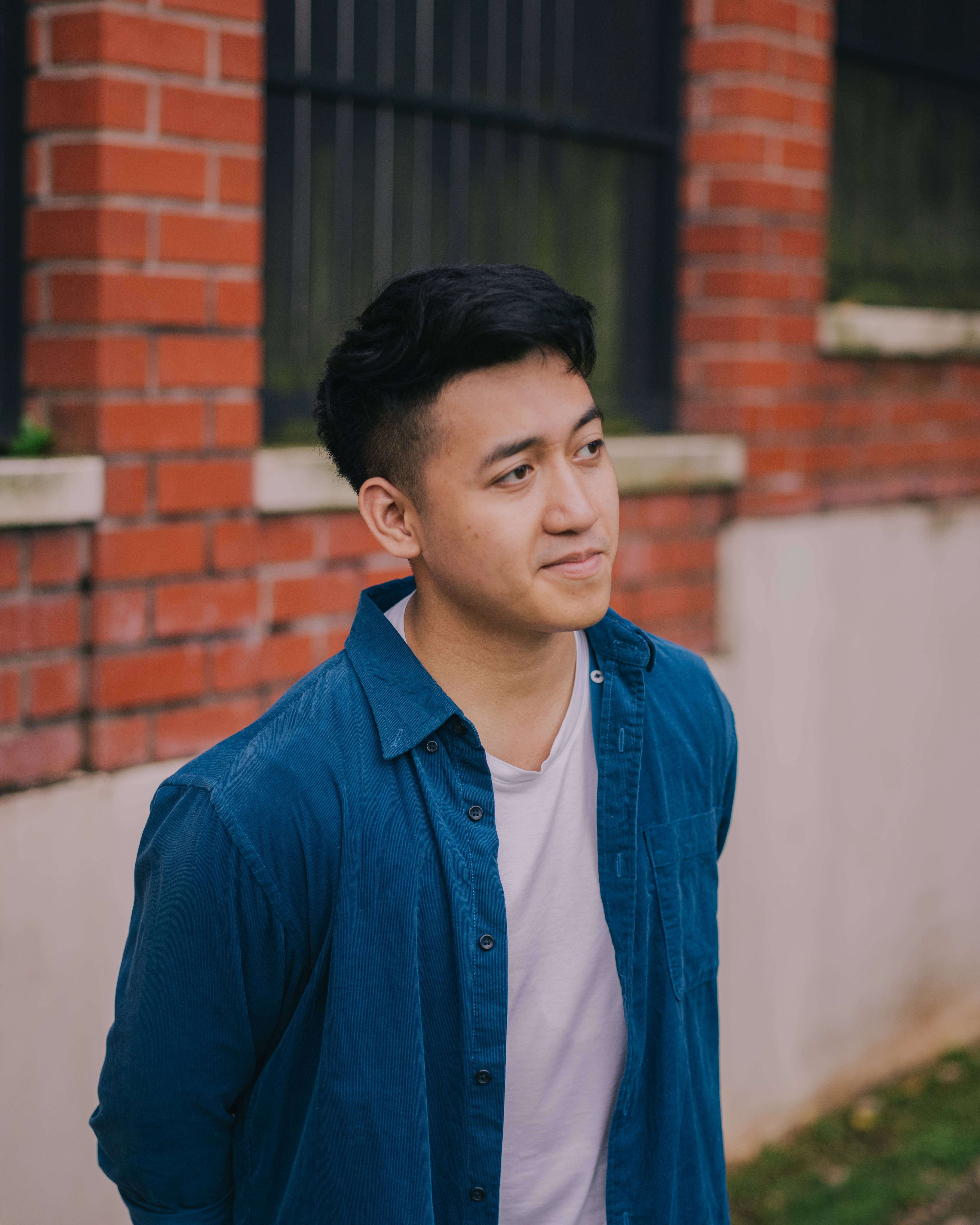 Bakchormeeboy: What would you say defines you as a musician, and what characterises your music?

KHAi: If you listen to my songs, I think you can never really know what to expect. Genre-wise, I don’t want to solely stick to one genre or sound because I think that limits me and my creative process. However, I think that is very fact itself that defines me. At the core of it all, this is still me. My style of writing and my style of melodic choices, but painted differently each time I bring a song into a studio. 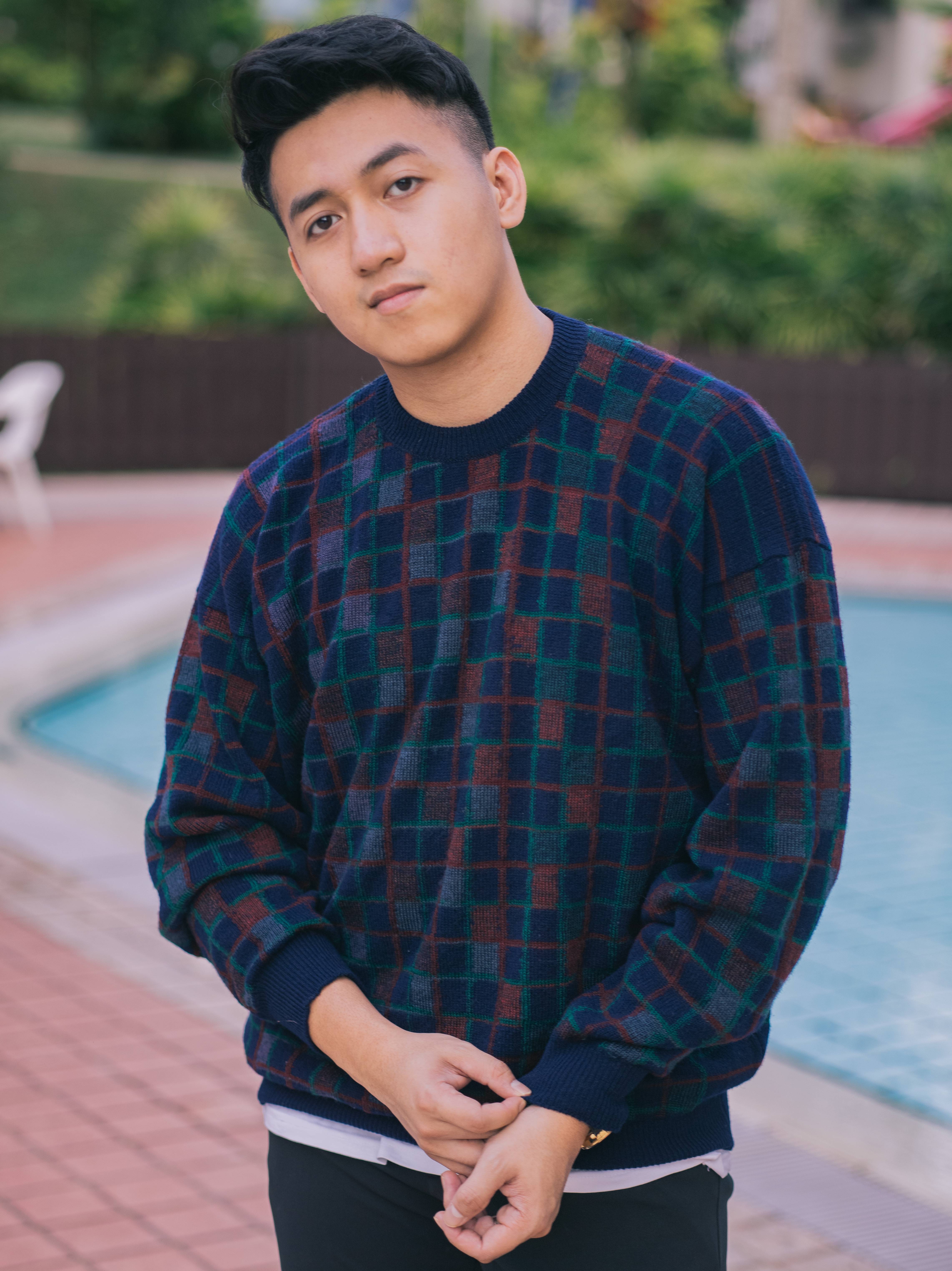 Bakchormeeboy: In this COVID-19 period, how has your career been affected?

KHAi: I really miss doing gigs. It’s been tough but I guess I have learnt to adapt to everything pretty quick in this period. The silver lining is that it gave me a good break to strategically plan everything out with for this EP, and for future plans with my music. 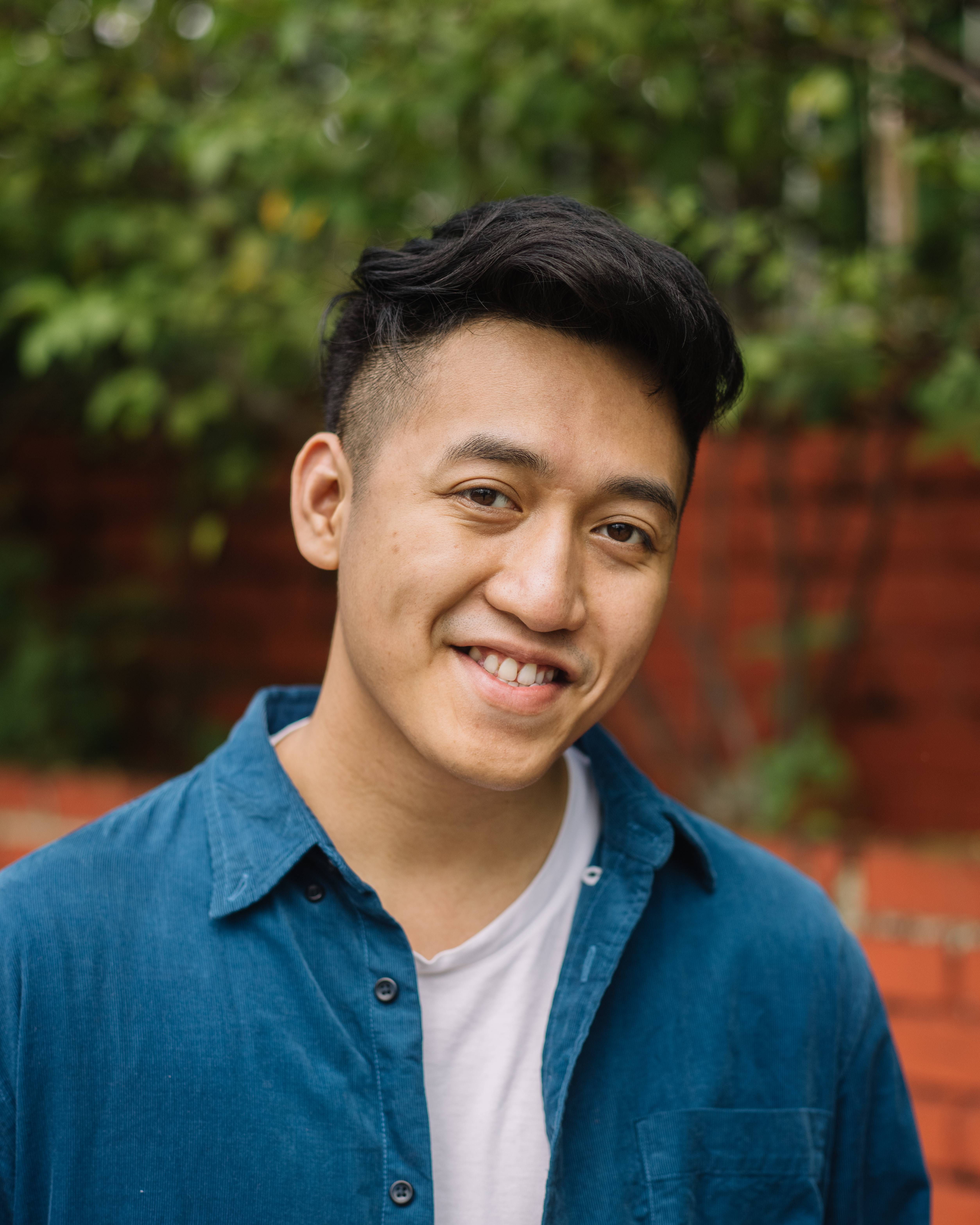 Bakchormeeboy: In your opinion, is there enough listenership in the local music scene? Should local musicians look towards expanding overseas?

KHAi: I think we still have a long way to go in that aspect. As much as I would want to be an advocate of supporting local content, I think going “#supportlocal” is not really the most genuine way to go about it. I would want people to like my music because they like my music and not because it’s “not bad for a local song”, you know?

I definitely think Singaporean musicians should look into expanding in regional countries for a start. I have most of my listeners in Thailand and Indonesia, which has been so fulfilling. The feeling of having something written in the comfort of your bedroom land on a listener’s personal playlist is one of a kind. It really keeps me going. 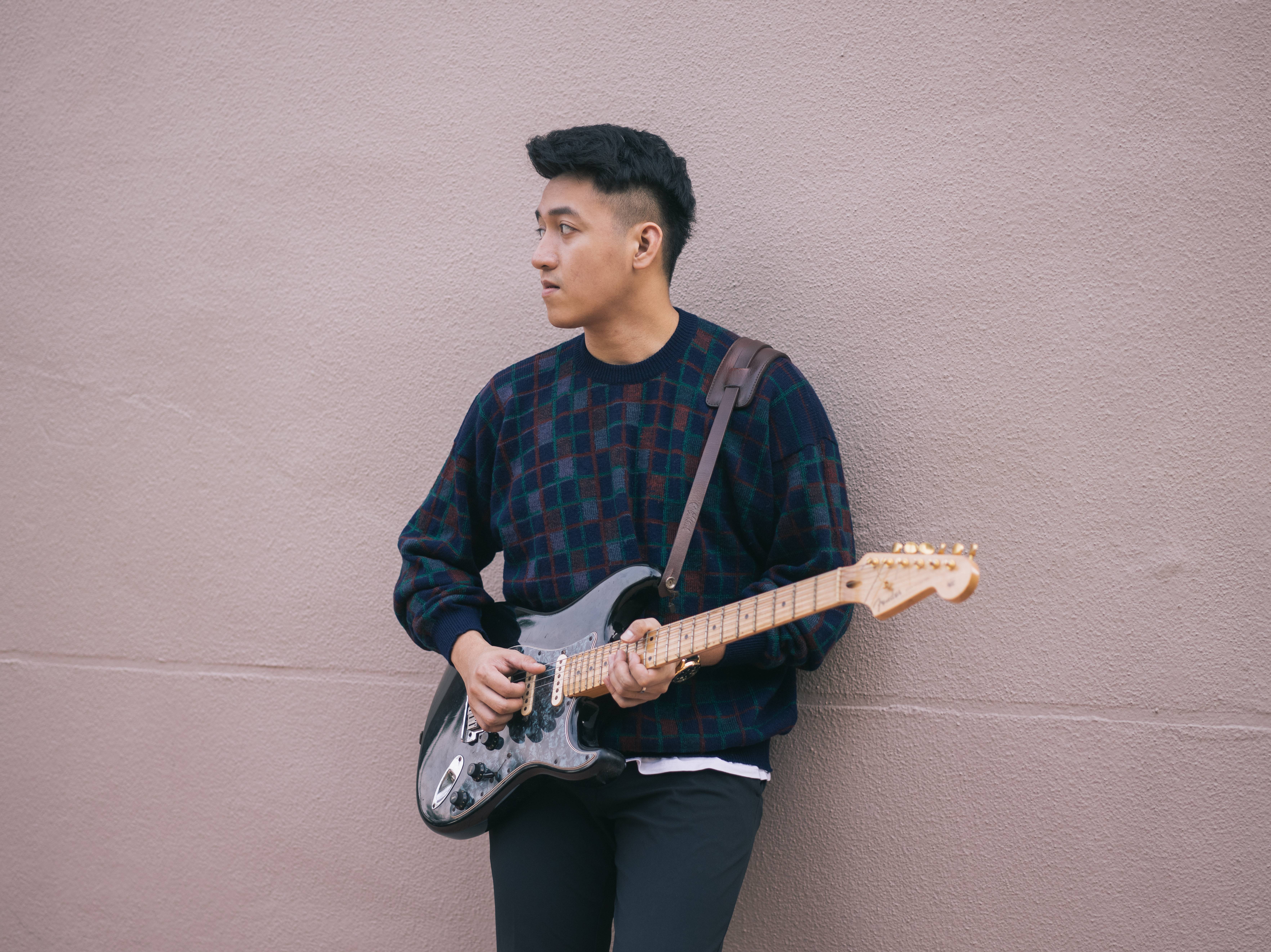 Bakchormeeboy: What would you say is the mark of a successful musician?

KHAi: My definition of success in a smaller scale is to have a sold out show of about 1000 people. That’s a short term goal of mine. But I also think, what makes a musician unquestionably successful is when they have a hit song. By that I mean about a billion streams on Spotify. So you see, I have a long way to go haha.

0 comments on “Music Is: Local singer-songwriter KHAi talks Strange[r], the music scene and the future”