LONDON – New Adventures has announced their latest digital endeavour, Adventures In Film. This exciting new project is a unique opportunity for three carefully selected and talented female choreographers to work with TEA films to create bold and innovative dance films based on the New Adventures love of Storytelling.

Once created, the three films will premiere this Autumn as stand-alone cinematic shorts across the New Adventures channels. Evolving from the New Adventures Choreographer Award (NACA) originally established by colleagues and friends in celebration of Matthew Bourne’s 50th birthday in 2010, Adventures In Film aims to bring about career developing opportunities to women from a multitude of backgrounds, experiences and collective world views; providing them with a platform to exercise and hone their skills as artists, producers and creative storytellers.

The three choreographers have been selected from the pool of talent within the New Adventures dance company. Having performed in Bourne’s Romeo and Juliet, Sleeping Beauty and Cinderella, they have been chosen for their work ethic, determination and courageous outlook on inclusive female representation in the world of performing arts, not to mention for their exceptional talent as dancers and choreographers in their own right. The three selected choreographers are Tasha Chu, who made her professional debut with New Adventures for the world premiere of Matthew Bourne’s Romeo and Juliet in 2019; Monique Jonas, the founder of Jona Dance and charitable initiative hART for Humanity; and Anjali Mehra, a frequent collaborator and on and off principal dancer with New Adventures.

Said Mathew Bourne: “Whilst we are unable to make work on stage, we have seen the power that film possesses, a means for people to connect, be inspired and thoroughly experience the joys of dance. We believe that this opportunity for financial support, mentorship and guidance to these three choreographers is a way for us to further nurture and develop the future of dance and protect the needs, not only for the performing arts, but for the next generation of artists to thrive in their chosen areas of dance, theatre and storytelling through the medium of film”. 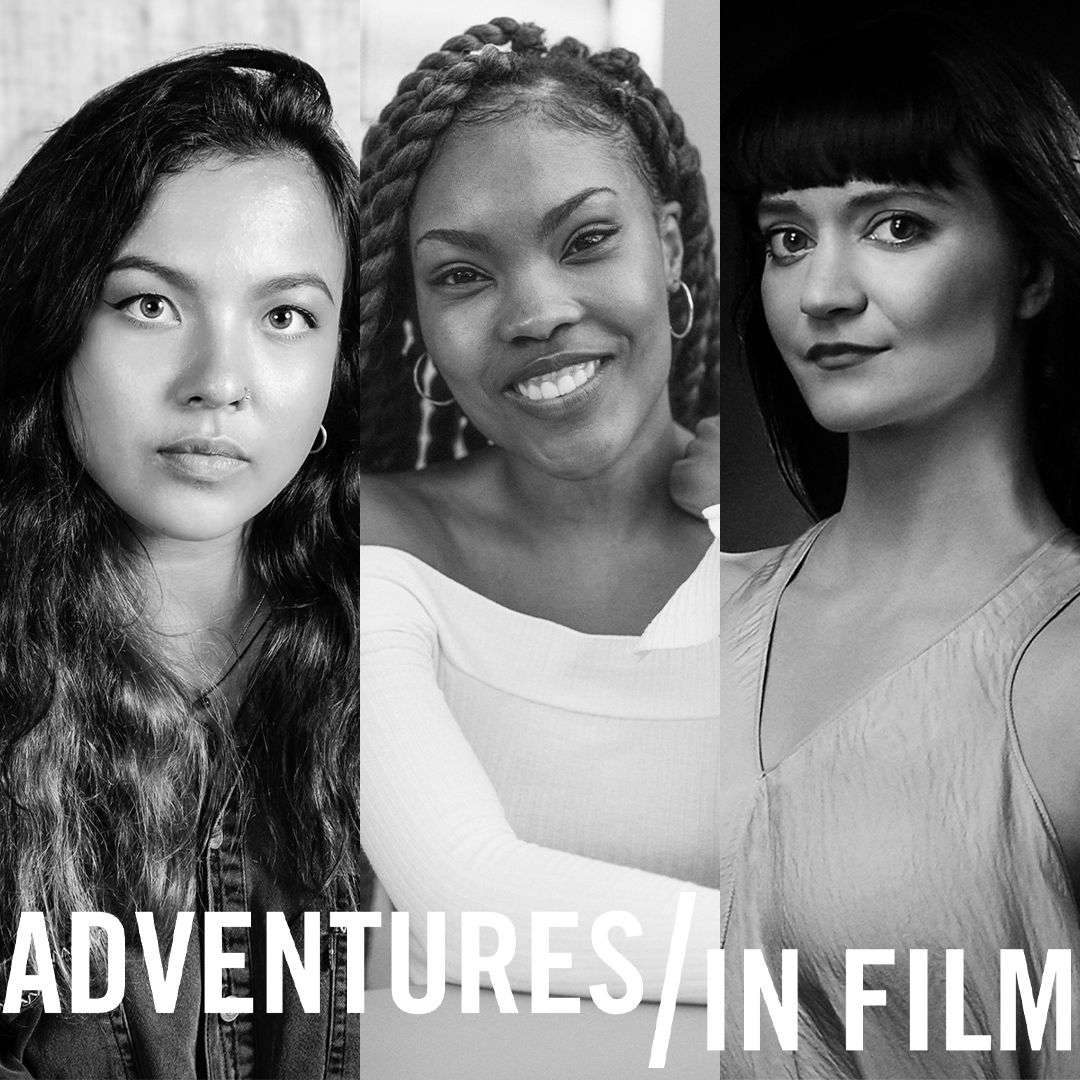 Says Tasha Chu: “I’m thrilled to have been given the opportunity to be involved in this project. It will be an exciting chance to learn from those I am collaborating with, to receive mentoring alongside exploring my process and delve into the world of choreography for screen. A time to question and to be questioned”.

Adds Monique Jonas: “Creating dance for screen opens up the possibility to create new realities and dimensions and adds to the lens through which dance can evoke, be conversational, be a form of escapism and so much more. It will be a new means of pushing and extending my creative practices, and hopefully a way of discovering so much more. I am looking forward to the collaborative element of the process and the freedom to explore the countless ways in which stories or narratives can be communicated, and then learning how to integrate movement as a central part within this”.

Says Anjali Mehra: “To be given the opportunity to create a piece of work from our own voice with mentorship from Matthew Bourne and Etta Murfitt and resources and support from New Adventures is incredibly exciting to me. As a choreographer who often works within the premise of a director, having the chance to be both choreographer and director is something I have been aiming to do for some time. Because it is a dance film it will give us even more scope to express and explore our imagery and movement ideas as well as narrate the story for the viewer. I am really looking forward to the creative process and working with TEA films, Matt and Etta to bring my ideas to life!”.

Said TEA films: “We have a passion for creative storytelling through film and the Adventures in Film project hits that sweet spot perfectly. We are really looking forward to working alongside Etta, Matthew and three incredibly talented choreographers. As a production company we have collaborated with New Adventures over the past three years and Matthew has always brought a strong element of cinema to the stage through dance. We hope to be able to bottle some of that genius and bring the world of dance and storytelling to film”.

For more information on Adventures In Film, visit the website here