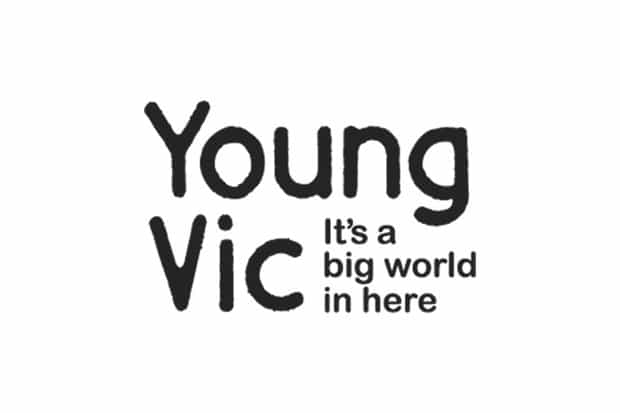 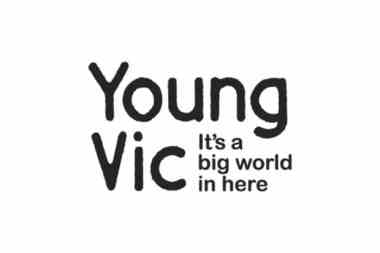 LONDON – Kwame Kwei-Armah, Artistic Director of the Young Vic, has announced the start of the Young Vic’s 50th birthday with a year-long programme of work entitled We are the New Tide, dedicated to the theatre’s milestone birthday.

Kwame Kwei-Armah said: “We had planned to hold a giant street party celebration to mark the beginning of our 50th birthday year, we had envisioned 50 individual stages in and around the YV featuring the people who make up its DNA – drama students and community members, actors, artists, creatives, technical crews…and we were going to invite hundreds of people to join us.”

“This year has taken a very different turn, and it feels vital our revised birthday plans serve this urgent moment, on this precipice of monumental change. The YV’s extraordinary past will be rightly celebrated, but we cannot do this without acknowledging the seriousness of this present moment and also looking towards our future. Therefore, the beginning of our 50th birthday year sees three commissions: a projection project on the front of the building to celebrate the past people and productions who have contributed to this unique theatre over the last five decades; a commission called The Unforgotten which speaks entirely to the present moment and the urgent conversations which are taking place right now; and finally The New Tomorrow, a chance for brilliant writers and artists to take a look forward at what the next 50 years might hold for us. By channelling as much of this work into the digital sphere as possible, we continue our YV mission of being as accessible as possible. The beginning of our 50th year marks a moment of change for everyone, but it is a year I go into with absolute optimism, for We are the New Tide.” 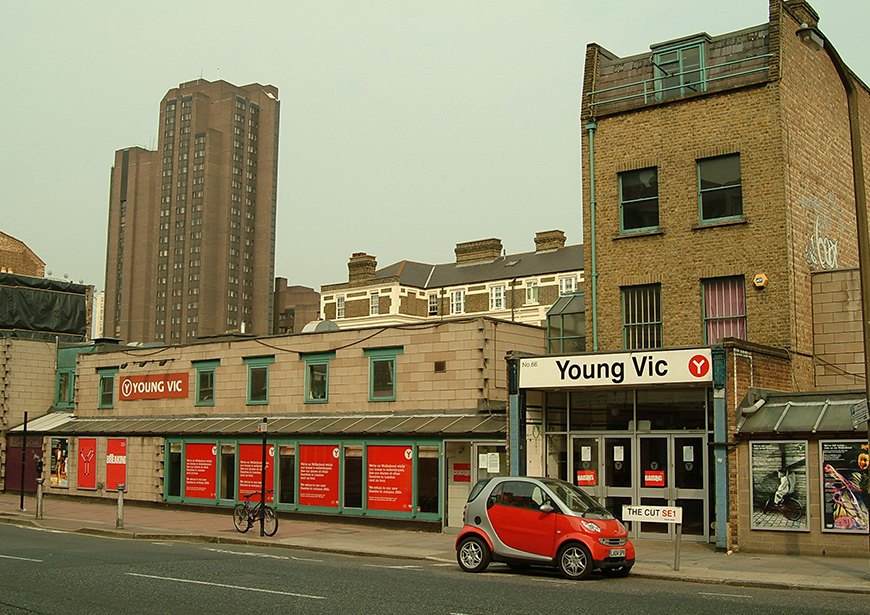 The 50th birthday year of work begins with the YV 50th Projection Project, a projection celebrating the people and productions from across five extraordinary decades, illuminating the front of the Young Vic building each evening, with video design by Duncan McLean. The video projection will be celebrating the past people and productions who collectively represent five extraordinary decades, with the aim to capture the spirit of the Young Vic, and essentially acting as a homage to the entire community who make up the DNA of the Young Vic. These include decades of world-leading productions under the leadership of seven artistic directors, inspiring work made for and with the local community, and hundreds of emerging and established creatives and artists who have each found a place and home within the theatre’s four walls to make their art. 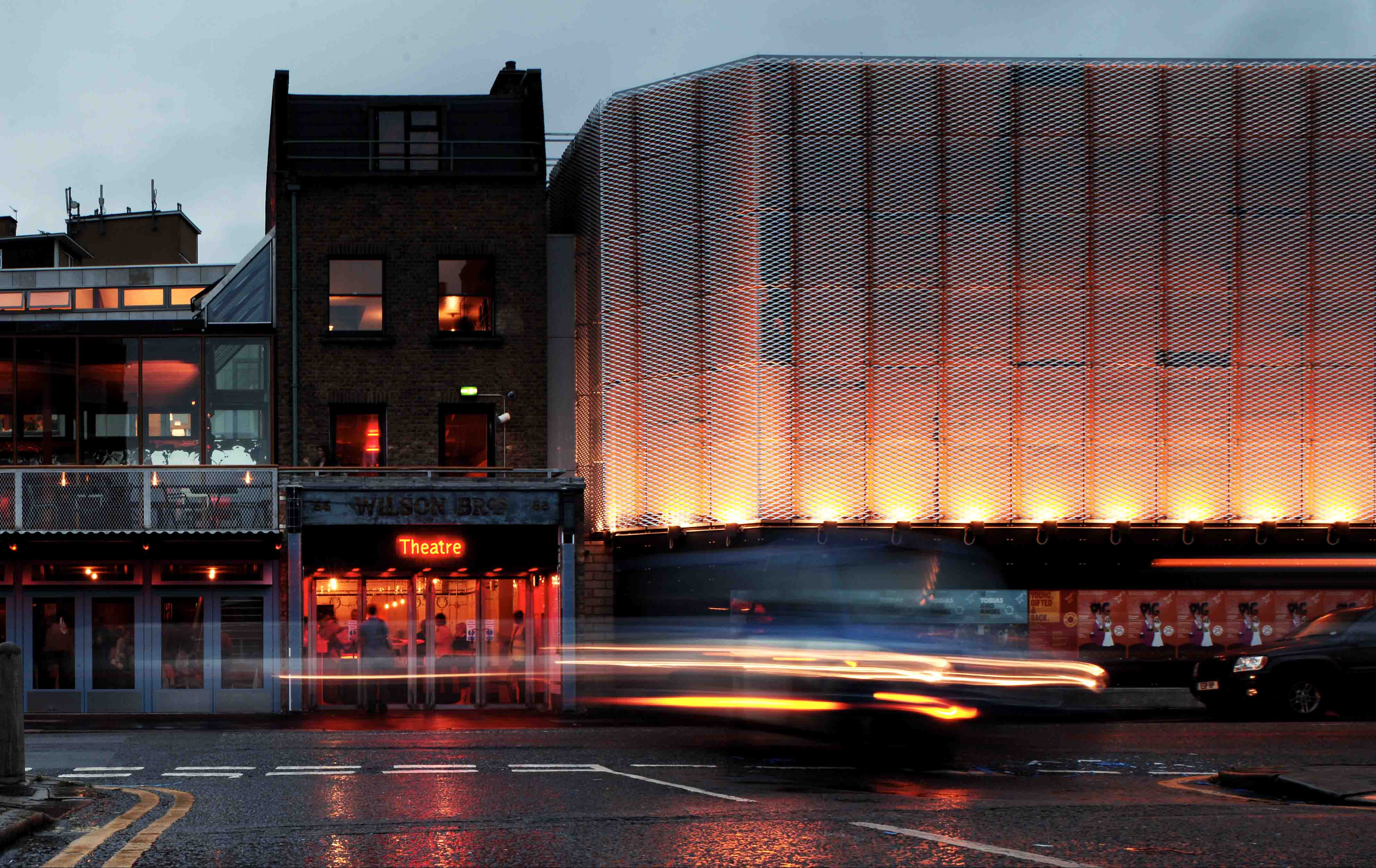 The Unforgotten will also be unveiled on the same night (11th September), and is an interactive outdoor art installation by Sadeysa Greenaway-Bailey and Anna Fleischle commemorating unsung trailblazers Mary Seacole, a British-Jamaican businesswoman who set up the ‘British Hotel’ behind the lines during the Crimean War, Marsha P. Johnson, an advocate and activist for LGBTQ+ rights and Ulric Cross, a Trinidadian diplomat, RAF navigator, legal visionary and most decorated black serviceman of World War II. The Unforgotten participates in and contributes to the ongoing conversation within the Black Lives Matter movement regarding whose image we uphold and elevate, offering our community an alternative view of leadership.

The Young Vic community will also be invited to contribute to the installation by submitting their own nominations in writing on the side of the building and online in response to provocations written by Jennifer Akre, asking us all to (re)consider who we celebrate as our heroes. In doing so, The Unforgotten typifies the Young Vic’s mission of speaking to the present moment and continually catalysing debate beyond our four walls. Says Andrew Barnett, Director, Calouste Gulbenkian Foundation (UK Branch), who are supporting the work: “As we emerge into the ‘new normal’, arts organisations are helping shape what the future looks like. Through a new interactive installation, the Young Vic can continue to act as a ‘town hall’ in its community – providing a safe space for debate, encouraging creativity, and ensuring its community’s voice is heard during this challenging time.” 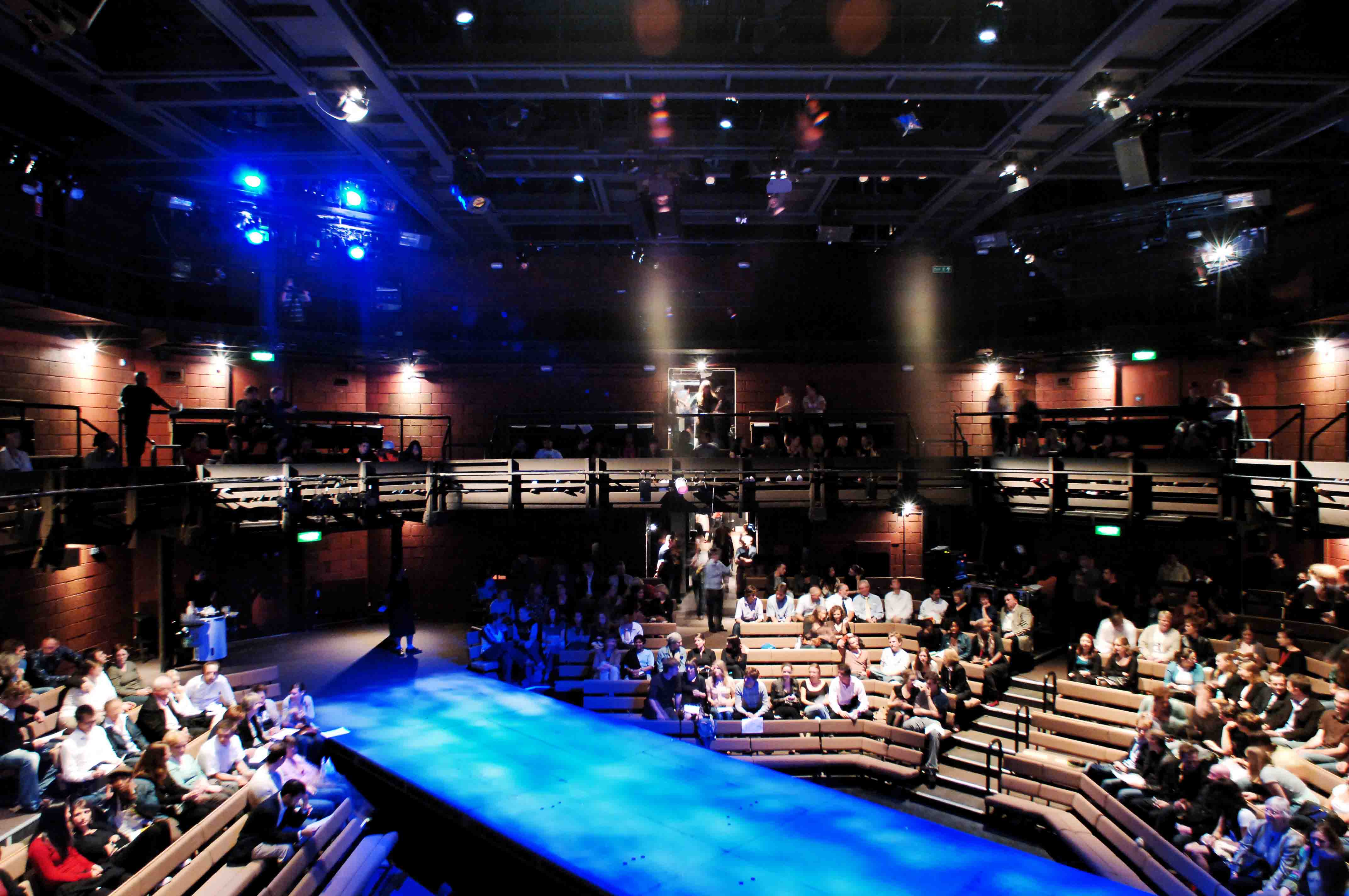 Finally, The New Tomorrow will represent the first piece of live theatre since the pandemic closed UK theatres, and feature a weekend of speeches and monologues asking what the next fifty years hold, featuring the work of writers and artists Jade Anouka, Marina Carr, Jasmine Lee-Jones, Ruth Madeley, Amy Ng, Stef Smith, Jack Thorne, Isobel Waller-Bridge and Steve Waters. The performance will be streamed via Facebook Live, with a limited number of in-person tickets also available via ticket lottery.

Glenn Earle, Chair of the Young Vic Board, said: “The Young Vic has been a theatrical powerhouse for five decades. A daring display of what theatre can be, the Young Vic is both deeply rooted in the local community and applauded internationally for artistic excellence. Our fiftieth birthday is a chance to celebrate the Young Vic’s ambition and brilliance, and also the spirit of community at the heart of this very special theatre. It is a chance to look back on fifty wonderful years of art and impact  – and to dream about the next fifty.”