Six children’s books have been shortlisted for the Hedwig Anuar Children’s Book Award (HABA), a biennial literary award recognising the best children’s literature in English written by a Singaporean or permanent resident. The winner from this shortlist will be revealed at the award ceremony, which will be held online for the first time and will be live-streamed on the Asian Festival of Children’s Content (AFCC)’s Facebook on 4th October 2020, 6pm. 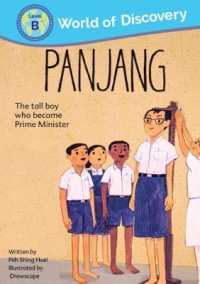 The shortlisted books showcase a range of themes that are distinctly Singaporean and relatable to children. We Can and Panjang: The Tall Boy Who Became Prime Minister portray Singapore’s icons and culture and second Prime Minister respectively while Kelly and the Krumps addresses the pressures of PSLE. 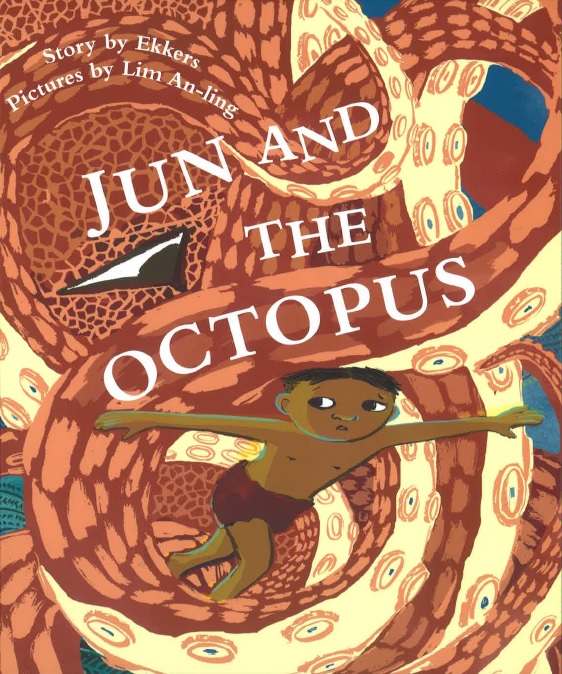 HABA 2020 Nominee Jun And The Octopus, by Goh Eck Kheng and illustrated by Lim-An Ling

The six shortlisted works were selected from a record number of 87 submissions for the award—representing a remarkable 33% increase since the award’s last edition in 2018. Since the award was established in 2011, the number of submissions for the award has increased with every edition. For HABA 2020, close to a quarter of the 87 submissions were first-time submissions, and four of the six shortlisted authors have been shortlisted for the first time for HABA. These trends reveal a heartening observation—that Singapore’s children’s literature is a growing genre, with new players in the scene writing and illustrating books for children with fresh, quality perspectives. HABA 2020 Nominee Kelly And The Krumps, by Ken Kwek and illustrated by Lolita Chiong

There have also been changes to the prize for the winner of HABA necessitated by the impact of the pandemic on its organiser, the Singapore Book Council (SBC). The cash award of S$10,000 has been reduced to S$3,000. The writer and illustrator of the winning book will each receive S$3,000. 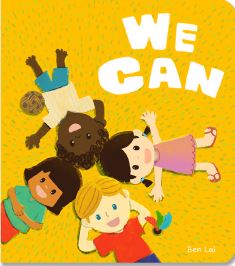 HABA 2020 Nominee We Can, written and illustrated by Ben Lai

The judges for HABA 2020 consists of chief judge Dr Donna Lim, a lecturer at the National Institute of Education (NIE), Nanyang Technological University (NTU), Singapore. She is joined by illustrators Charles Santoso and Lee Kow Fong, aka 阿果 (Ah Guo). They jointly praised the quality of the entries that were submitted, and expressed faith in the development of children’s literature in English, stating: “It was not an easy deliberation with so many entries of such high quality. We considered each entry in its appeal to its intended audience and how it would measure up in its own genre. The shortlisted books stood out from the rest in their masterful narration of original subject content with a strong interplay of text and visuals.” “We are indeed privileged to have read and viewed such a wide array of children’s books that are locally written. We are heartened that among us exist such promising writers and illustrators that are on their way to making a mark not just locally but also internationally. We look forward to a rich and vibrant scene in children’s literature especially in a world we can call our own.” In the lead up to the virtual award ceremony, SBC has launched an online contest, “Guess the HABA Winner” on AFCC’s Facebook and Instagram, encouraging the public to guess the shortlisted book that will win the award. Participants who guess the correct book will stand to win a book voucher to AFCC’s official bookstore, Closetful of Books. The contest will end on 29th September, and the winning participants will be announced after the HABA 2020 award ceremony on 4th October 2020.