Michael Buffong comments: “I have been working with Elaine for a few months now, and look forward to the partnership with Carolyn. These two powerful new appointments perfectly complement our team, and will propel Talawa into its exciting 35th year anniversary year and beyond.” 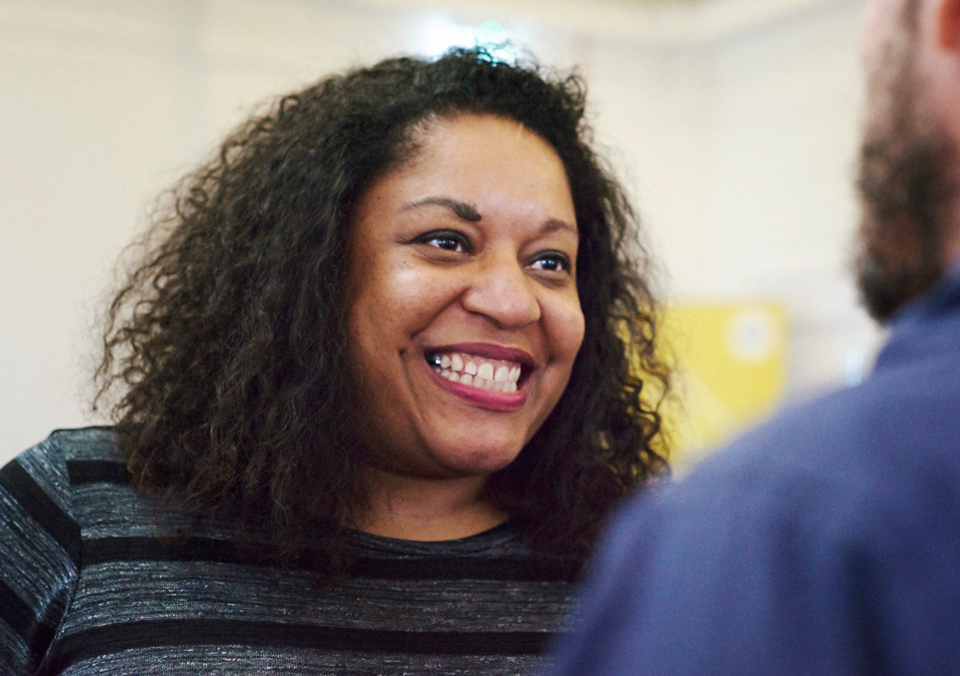 Carolyn’s producing highlights include site specific pieces Fly By Night by Duke Riley; dance extravaganza SESSION by Still House, Empire Sounds and Steppaz; MINEFIELD by Lola Arias (UK tour); Velveteen Rabbit by Purni Morell (which made its New York and Barcelona debut in 2016); and Something Very Far Away by Mark Arends and Matthew Robbins, which won the Off West End Award for Best Production for Young People, and toured to Singapore and Melbourne Festivals. Carolyn has also managed high profile events such as Christmas Cabaret fundraiser for WAC Arts 40th Birthday and TED Salon London

In 2005, Carolyn was part of the leadership team responsible for launching the first purposebuilt children’s theatre building in the UK, Unicorn Theatre. Under her tenure, the theatre was nominated for the Most Welcoming Theatre Award. Carolyn was also recognised by Action for Children Arts for her contribution to the Theatre for Young Audiences sector in the UK.

During her time as producer for the Unicorn Theatre (2011-2017), they won nine awards and were nominated for a further 18. Awards include the Peter Brook Award in 2014, five Off West End Production awards for shows for young people, a Writers Guild Award in 2014, a TMA UK award in 2013 and a Fringe First in 2012.

Carolyn has served on various boards and is currently on the steering group for Diverse Actions and Second Hand Dance Company. Recently, Carolyn worked with Strike A Light on their socially distanced programme in Gloucester, using co-creating models to support and mentor local artists and community producers making projects with and by the local community

Carolyn Forsyth said: “I’m committed to equality and equity in the arts, facilitating established and emerging artists and creatives to give our audiences the very best in cultural engagement. I want to challenge the status quo, to give real power to Black artists and managers, not just on stage, but off stage, and in the senior leadership of venues, arts centres, drama schools, touring companies and in commercial theatres. We all need to encourage the arts sector to move away from short term fixes, from diversity programmes that don’t recognise talent but hold it back, and emphasise that arts organisations must create welcoming spaces for Black artists to create and thrive in. In joining Talawa Theatre Company, I look forward to being part of the solution.” 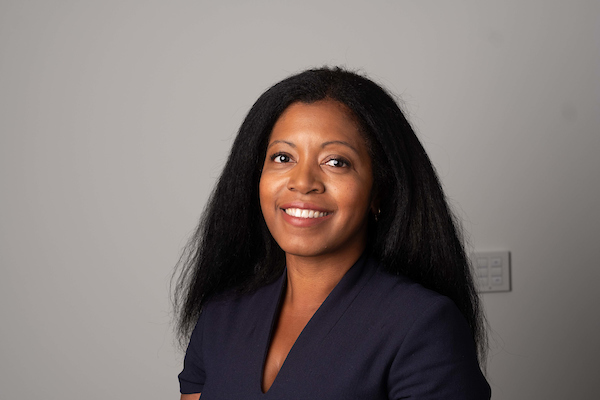 Talawa Theatre Company’s Board was also enhanced at the start of 2020 with the appointment of Elaine Banton as Chair of Trustees. Elaine is a highly motivated employment, equalities and human rights barrister, speaker and writer. Called to the Bar and practising since 1996, with a number of reported cases, Elaine represents both Claimants and Respondents in long running multi-strand discrimination matters and advises public bodies on high level strategic/policy matters such as the TUPE consequences of various contracting arrangements and equality issues such as equal pay/harmonisation.

Elaine regularly appears at all levels of tribunals and courts in high value and complex trials by private companies, public sector bodies, charities, and individuals. Elaine’s practice also includes disciplinary, regulatory, sports law, harassment and stress at work claims. Elaine possesses years of previous governance experience including with schools and charities. Elaine speaks and writes regularly on her specialist areas of the law for various practice publications and press and is coauthor of the chapter on Human Rights and Employment Law for Tolley’s Employment Law.

In 2009 Elaine was named a ‘Pro Bono Hero for 2009′ by the Attorney General’s Office. Elaine was also a Barrister of the Year Finalist of the First 100 Years, Inspirational Women of the Year Awards 2019.

From 2011 to 2014 Elaine was a barrister member of the Bar Standards Board’s Complaints Committee and is Co-Chair of the Bar Council’s Equality Diversity and Social Mobility Committee. She is also a member of the Temple Women’s Forum Committee and Co-Chair of Middle Temple’s Race Equality Inclusion and Anti-Racism Working Group. Elaine was elected a Bencher at Middle Temple in March 2019.

Elaine Banton comments: “I am delighted to be appointed Chair of Talawa Theatre Company. It has been an honour and privilege to be part of the leadership of such an immensely talented and innovative creative team and Board. Talawa is an exciting theatre company with a proven tradition of excellence. As we approach our 35th year, the many achievements of Talawa underline its enduring legacy in celebrating diverse cultures within the art of theatre.”

Find out more about Talawa’s initiatives and programmes here