Arts of the UK 2020: Everything is Absolutely Fine by House of Blakewell

LONDON – From the makers of Thor and Loki and We Can Make You Happy, House of Blakewell presents a brand-new comedy musical about anxiety disorders, caring, and trying to keep going, Everything […]

LONDON – Following the announcement that Peter James’ latest Roy Grace novel Find Them Dead has reached No.1 in the book charts – his 17th No.1 in the UK, Peter James and producer Joshua Andrews are delighted to […] 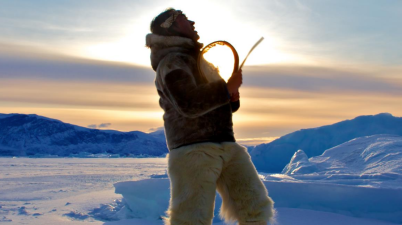 LONDON – Activist, environmental campaigner and one of the UK’s wildlife heroes, Mya-Rose Craig – or Birdgirl – will speak in conversation at Magnetic North this December. The special online event […]

Arts of the UK 2020: Why the Child is Cooking in the Polenta streaming for free this November

LONDON – A bridge between reality and fiction, Edith Alibec’s award-winning adaptation of Aglaja Veteranyi’s autobiographical book, Why the Child is Cooking in the Polenta, will be made available digitally this […] 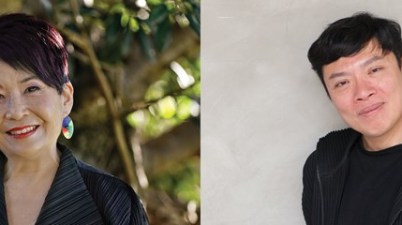 ADELAIDE, AUSTRALIA – In lieu of live performances due to the ongoing pandemic, Adelaide Festival Centre’s OzAsia Festival has launched their inaugural OzAsia Talks series, where various cultural leaders and […] 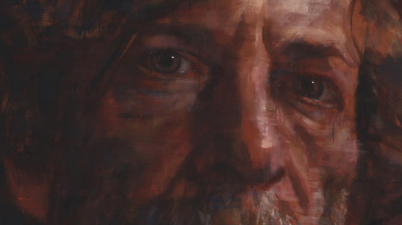 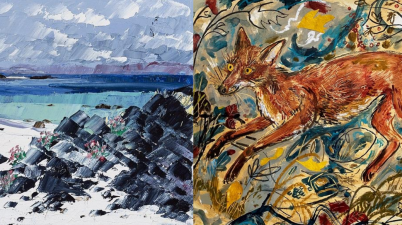 Arts of the UK 2020: A Family Affair and Mark Hearld’s Menagerie at The Scottish Gallery, Edinburgh

LONDON – 2020 has given us all time and cause to look more closely at our natural surroundings. Three artists who do just that are Mark Hearld and mother and son […]

Arts of the UK 2020: Casting announced for The Show Must Go On! LIVE at The Palace Theatre

LONDON – After a record breaking on-sale and due to phenomenal public demand, The Show Must Go On! LIVE at The Palace Theatre will play a further two dates and will […] 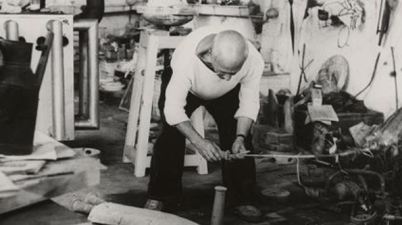 Arts of the UK 2020: Atelier Picasso at BASTIAN extends to December

LONDON – Following the success of Atelier Picasso at BASTIAN, the gallery has now extended the show until 12th December 2020 with a re-configuration of the exhibition to be further […]