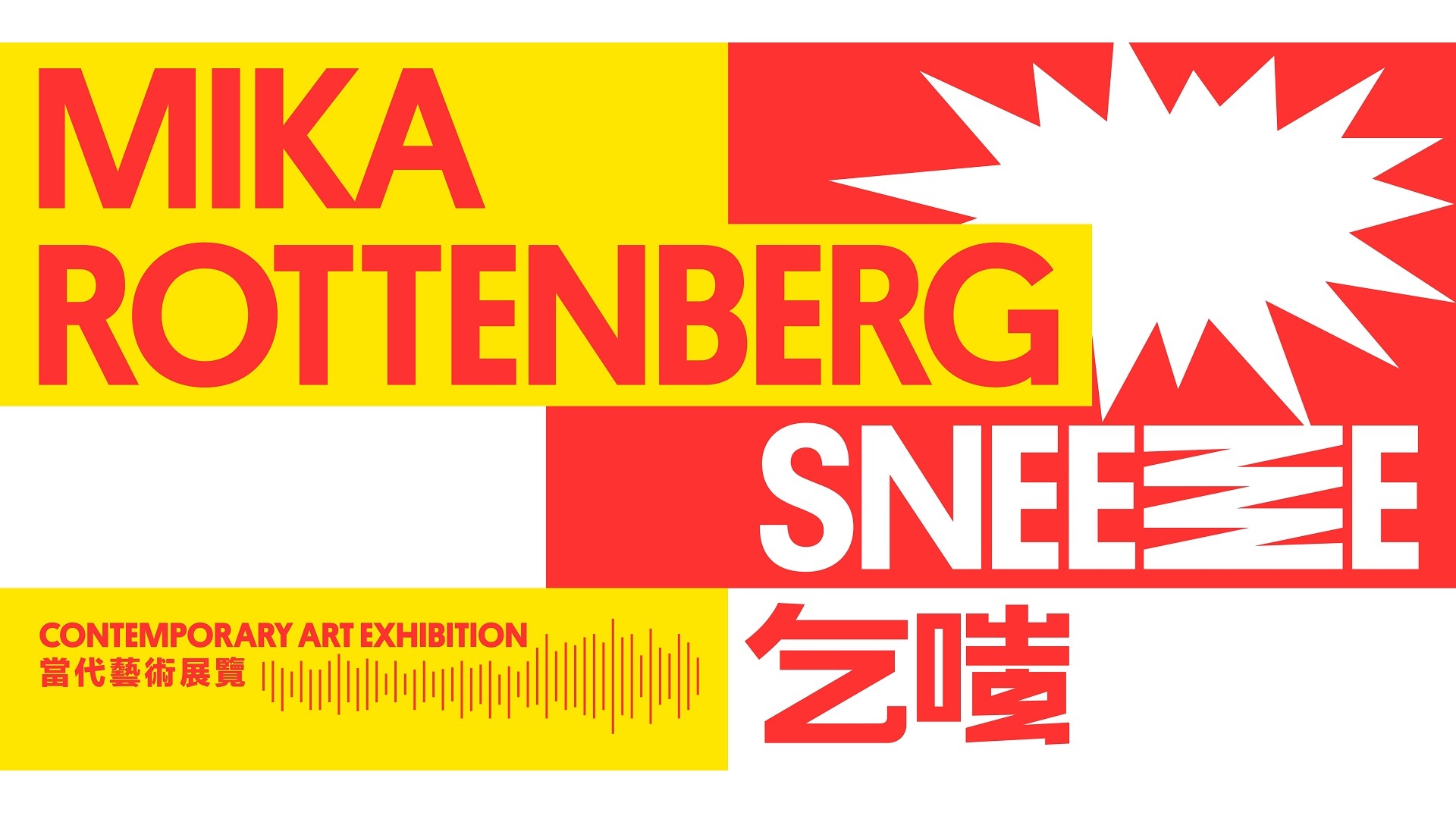 HONG KONG – This October, Tai Kwun Contemporary presents Mika Rottenberg’s SNEEZE, a solo exhibition featuring four video installations that create surreal alternative worlds of global everyday life.  Argentina-born, New York-based artist Mika Rottenberg (b. 1976) is known for her engaging yet rigorous artistic practice that combines film, architectural installation and sculpture. She is fascinated by processes of labour and of technology as well as the effects of distance and the production of value in our contemporary world. Her works bring to the fore some of the absurdities in our global world.

Curated by Tobias Berger, Head of Art at Tai Kwun, SNEEZE presents four works by Mika Rottenberg—Sneeze (2012), NoNoseKnows (2015), Cosmic Generator (2017), and Spaghetti Blockchain (2019). Her practice focuses on material surfaces and transformations that are simultaneously stimulating and disturbing, bizarre and banal, beautiful and lethal, productive and also exploitative. More specifically, the artist seeks out locales and locations across the globe to cast a spotlight on specific systems of production, such as a pearl factory in the Mainland, or a Calexico border town—yet she does so in humorous and surreal ways. 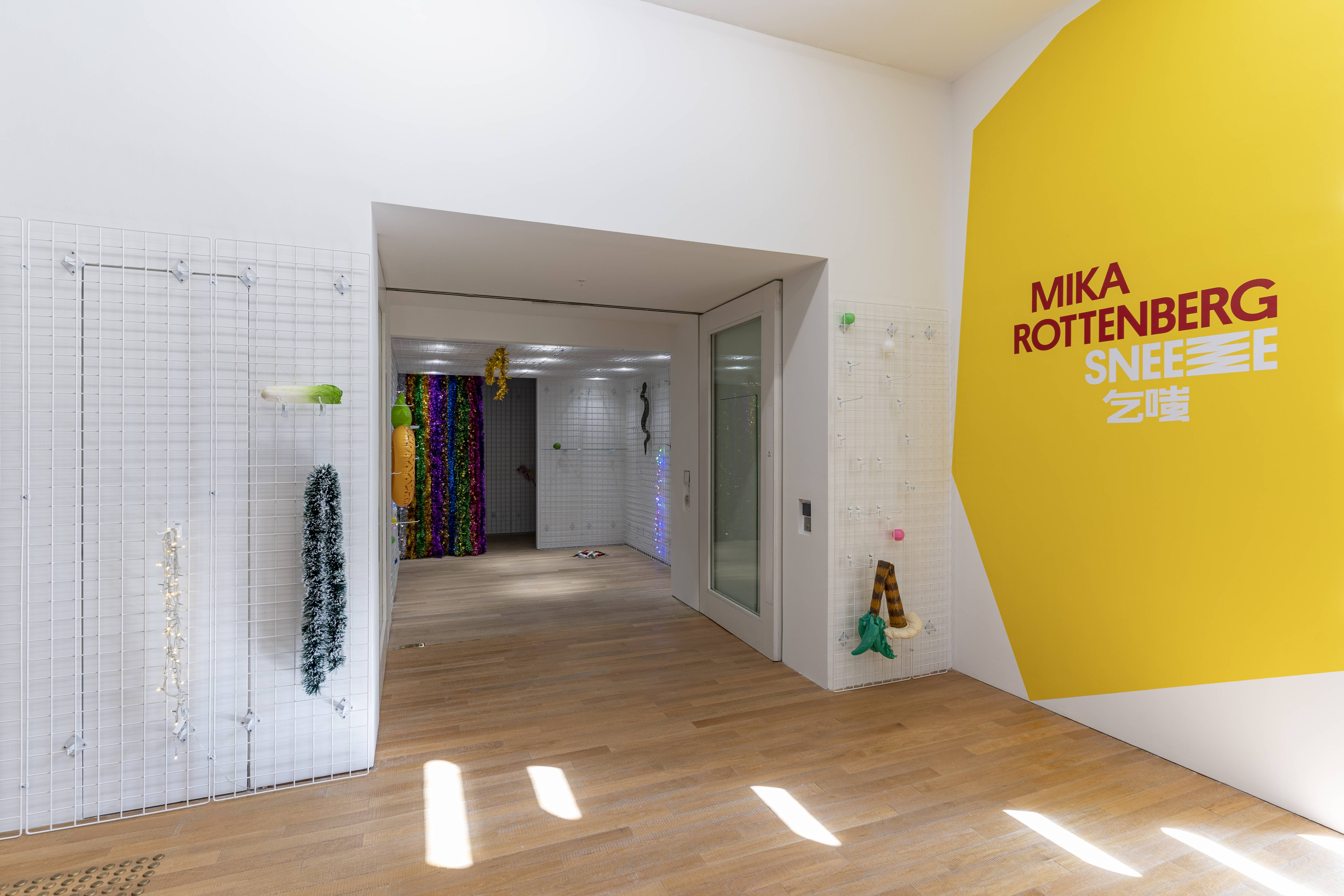 Referencing the traditions of both cinema and sculpture, Rottenberg documents aspects of reality but also invents footage from studio-built sets in order to create elaborate and subversive visual narratives. By weaving fact and fiction together, she highlights the inherent beauty and absurdity of our contemporary existence, shedding light on connections, disconnections, and the complexity of exchange.

Exploring production processes that betray a wilful disconnection between labourers, suppliers, products, merchants, and consumers, Rottenberg’s works inspire audiences to rethink theories of production, exchange, and consumption, in the vein where New Materialism advocates a critical materialist attention to distributed global influences of late capitalism and of climate change. 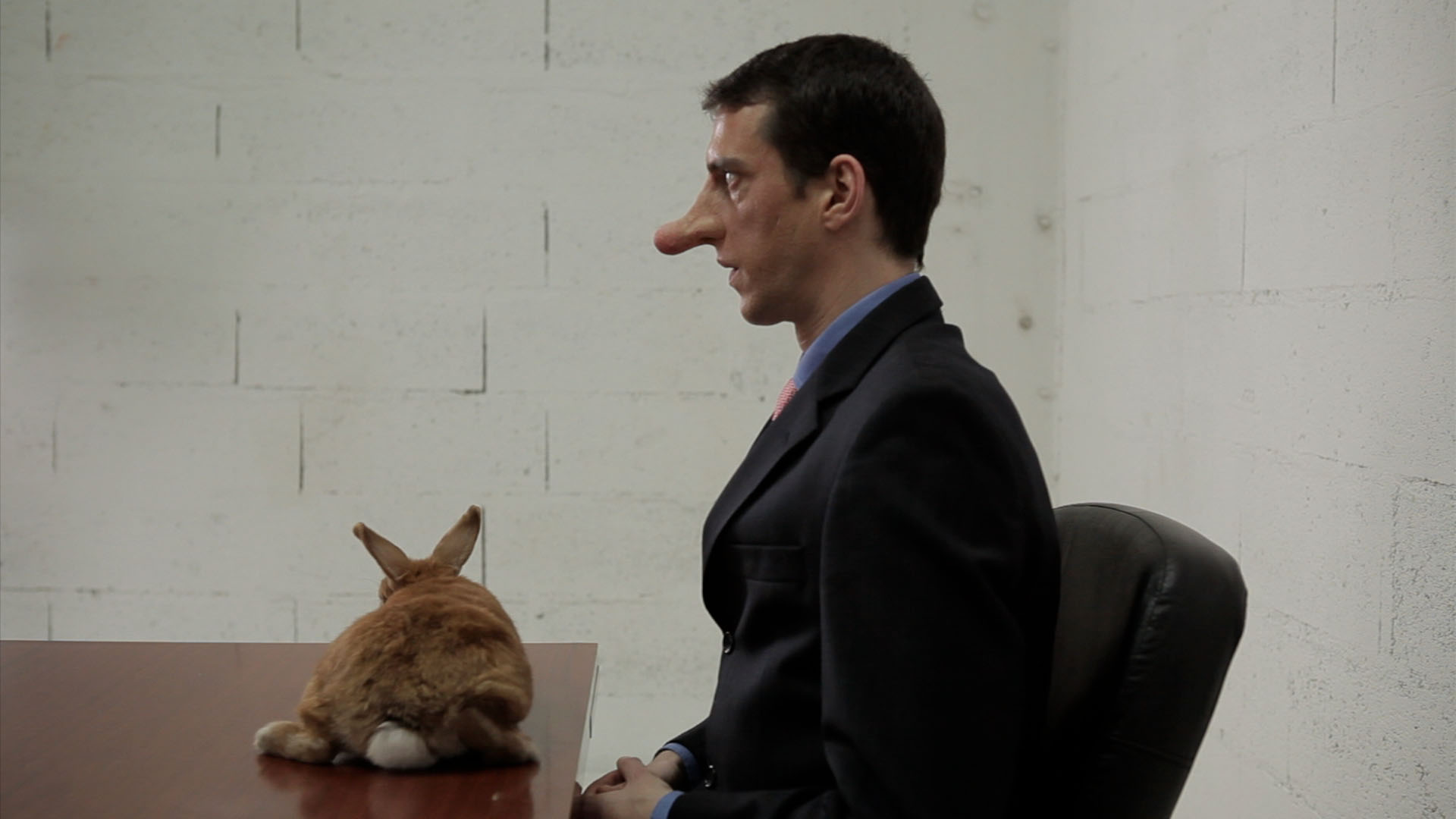 Men with exaggeratingly large red noses sneeze, one after another, ejecting an odd assortment of objects on a tabletop—rabbits, raw meat, lightbulbs, among others. This absurdist, whimsical video work constructs surreal scenarios by means of minimal content and formal repetition. Inspired by the classic work Fred Ott’s Sneeze (1894), Rottenberg explores the connections between “labour” (giving birth and work), “excretions” (masculine and feminine), and gender from a contemporary perspective. The theme of sneezing would also be further elaborated in her later work NoNoseKnows. 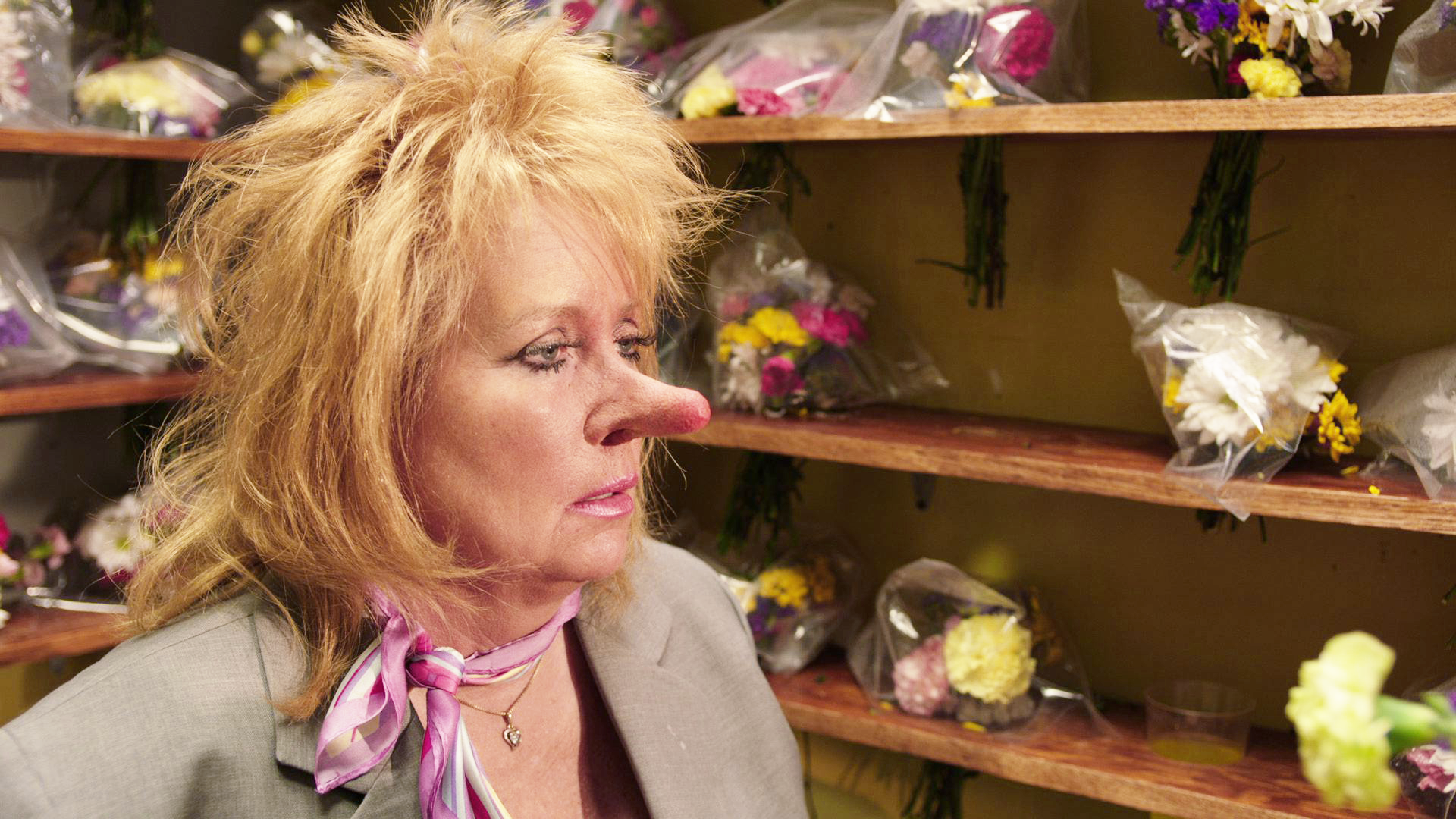 A burly, well-built woman sits in front of a small windmill contraption. She keeps breathing in pollen—until she sneezes and ejects platefuls of pasta. At the other end of the contraption, a female worker below rotates a pulley; like the adjacent female workers producing farmed pearls, the worker is engaged in an endless cycle of repetitive motion, a mere link in the production chain of commodities.

With its outlandish and colourful scenes, NoNoseKnows transforms stereotypical factory buildings and production lines into occasions of delightful surprise while commenting cleverly on contemporary conditions of labour and exchange. Arising from Rottenberg’s experiences during her first research visit in China, NoNoseKnows demonstrates her unique imagination and daring juxtapositions that convincingly fuse fantasy and realism. 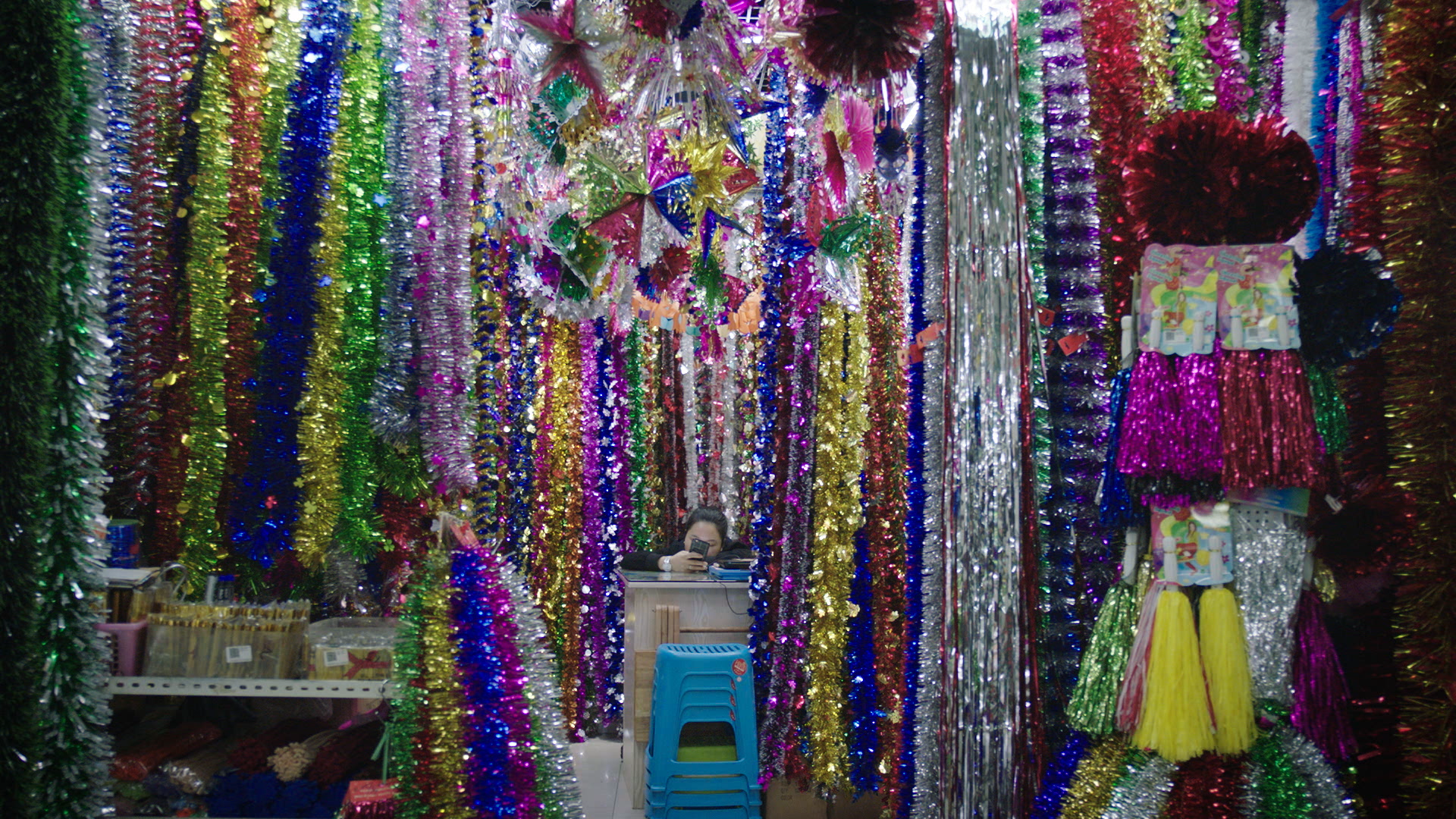 The video presents a fantastical scene in a border town: Chinese restaurants and street vendors in Calexico are juxtaposed alongside storefronts inside Chinese wholesale markets, swallowed up by suffocating quantities of goods. These all seem to exist in parallel universes with no apparent connections. Yet at the same time, the work reveals another level of commodities, of people dressed up as quesadillas—and of a mysterious power invisible to the human eye passing through tunnels and corridors, opening up and bridging the world in a peculiar way. With Rottenberg’s impactful visual language, Cosmic Generator playfully thinks through today’s overabundance of goods and its exhausting flow of global trade. The work forges unexpected connections of time and space, as well as melding fact and fiction, misinformation and earnestness. 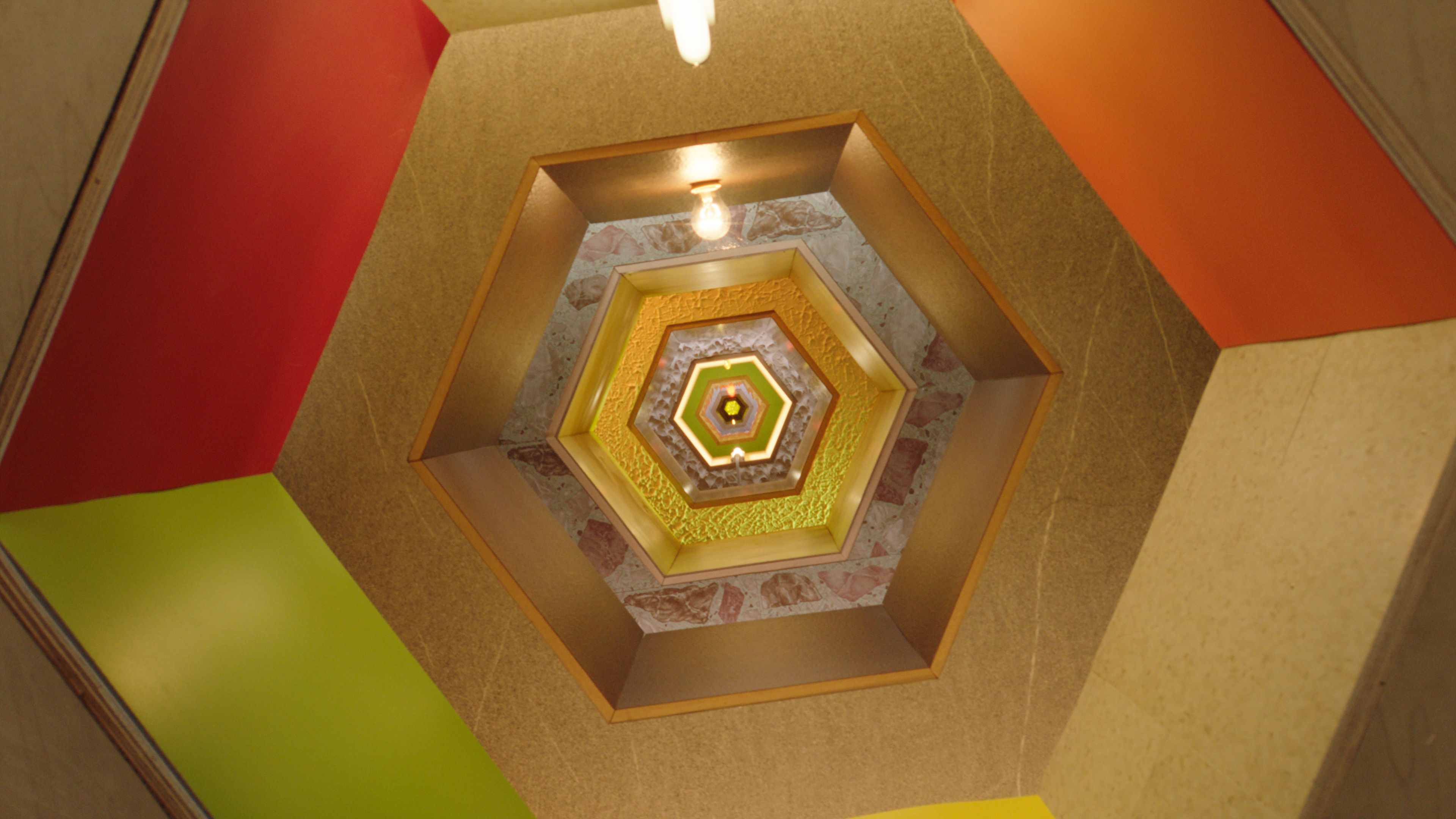 The film starts off with a Tuvan singer throat-singing on the grasslands. As the low echoing and continuous sound transitions to various scenes in the film studio, the latter offers up a series of actions that oddly stimulates the audience through colours, shapes, and acoustics—including cutting and melting a bouncy jelly, crushing stacks of spaghetti, and noisily playing with colourful beads. The artist begins with specific, miniscule objects, and then extends to advanced equipment such as Large Hadron Colliders and potato harvesters, linking the material world together in a way that goes apparently against logic, creating rich and sensorial experiences. Aside from foregrounding the peculiar material characteristics of each object, the soundtrack also incites pleasing and elusive ASMR (Automated Sensory Meridien Responses) effects in the viewer. 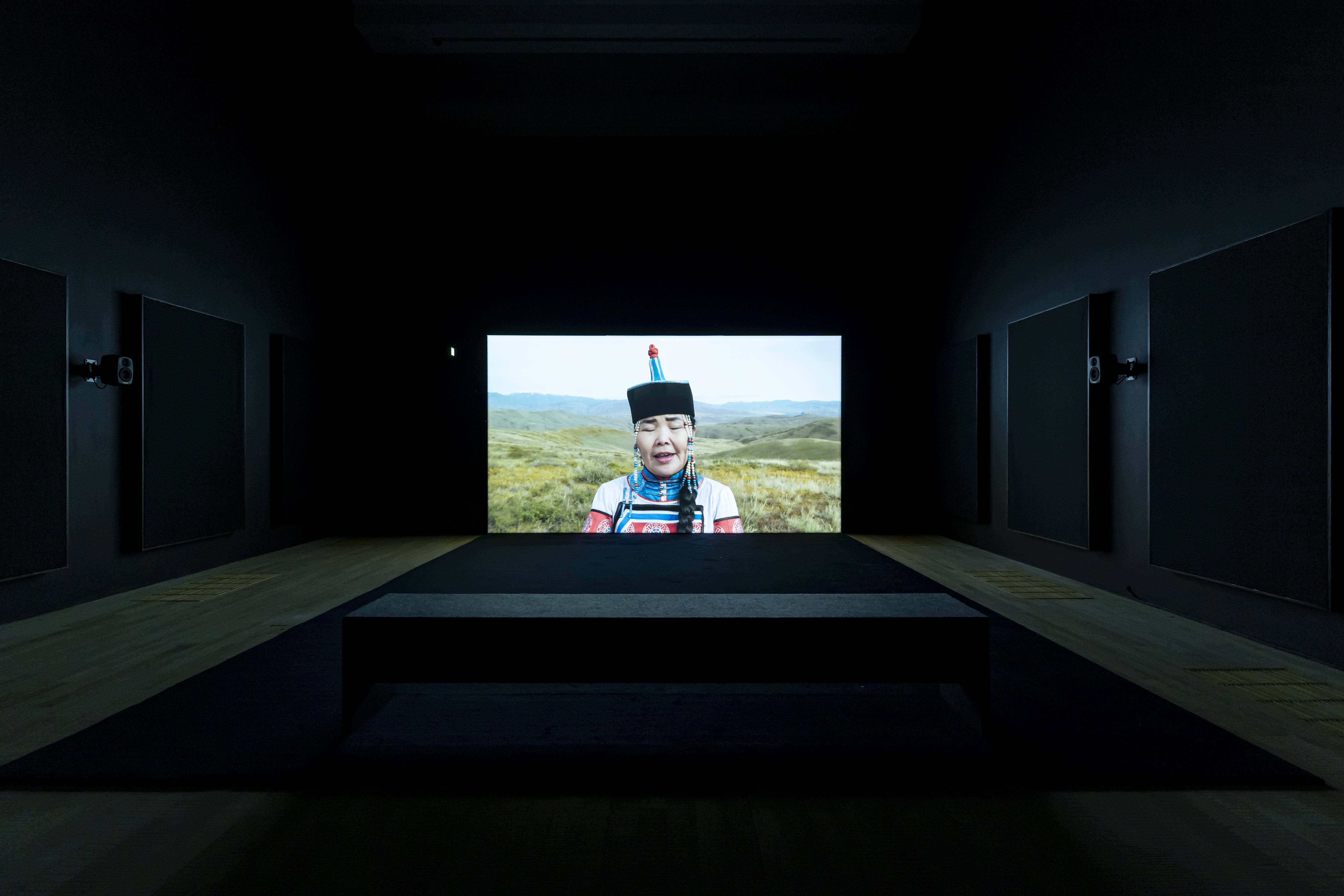 Tobias Berger, Head of Art at Tai Kwun, says, “Hong Kong has for decades served as an intermediary between what we once called ‘East’ and ‘West’; it is a place of contrasts, contradictions, but also coming together. In many ways, I think Mika Rottenberg’s video works exemplify such contradictions and connections—fascinating and sometimes volatile contradictions that allow viewers to gain insight or awareness into the paradoxes of contemporary existence. Her works are not about Hong Kong as such, but are connected to the overabundance of goods and flows of global trade that Hong Kong is very much part of. Finally, she has this humorous and imaginative approach to these very serious issues.”