HONG KONG – Tai Kwun Contemporary has announced Wet feet __ dry feet: borders and games, a solo exhibition by Francis Alÿs, one of the most influential conceptual artists of our time. Structured around the artist’s interest in migration, borders, and his fascination with children’s games from around the world, this exhibition brings together for the first time in Hong Kong three important and interconnected projects by Alÿs, including newly commissioned videos by Tai Kwun Contemporary. The exhibition runs from 28th October 2020 to February 2021.

Critically acclaimed and internationally admired, Francis Alÿs (b. 1959, Belgium; based in Mexico since 1986) has a complex and at times elusive artistic practice that poetically fuses an imaginative, conceptual sensibility with the socio-political momentousness of issues related to urban spaces, transnational borders, and geopolitical concerns. While his works are charged with political concerns, what is significant is how he opens up an artistic space for doubt and invention—often through ephemeral actions initiated and documented by the artist which leave no trace and yet conjure up fables. 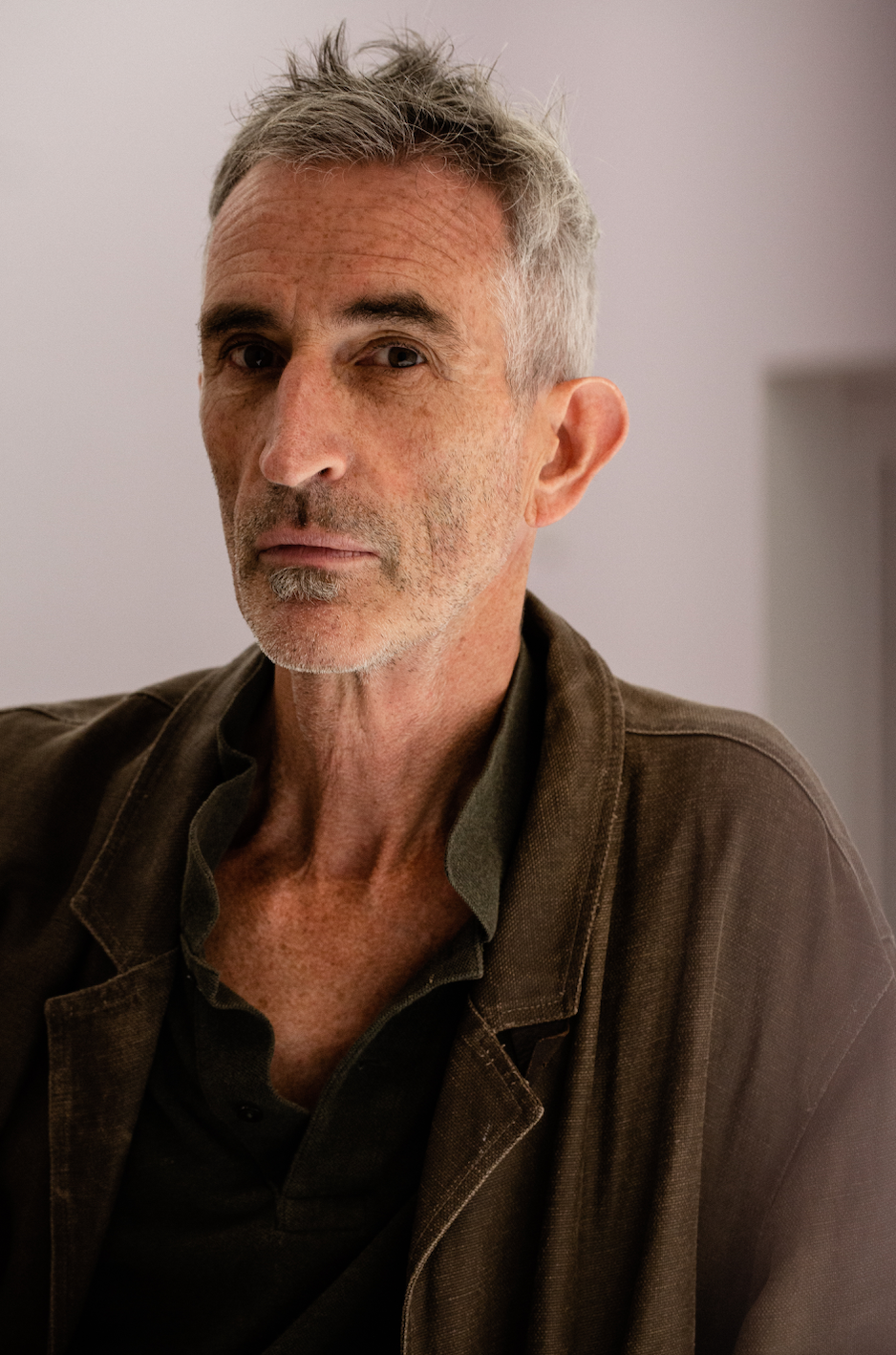 Curated by Xue Tan and Sunjung Kim and co-presented by Tai Kwun Contemporary and Art Sonje Center, Seoul, the exhibition’s title is based on the “spark” to Alÿs’s works on view—the “Wet Feet, Dry Feet” policy on Cuban refugees in 1995. Under this policy, Cuban migrants headed for the United States faced vastly different treatment depending on whether they were intercepted at sea or on land, on US soil. If intercepted at sea (“wet feet”), they would be repatriated back to Cuba; if intercepted on land (“dry feet”), they would be allowed to stay in the United States. For a Hong Kong audience, this might sound uncannily familiar: the “Touch Base” policy in 1970s Hong Kong meant that Mainland Chinese migrants would be sent back to the Mainland if intercepted at sea or in the New Territories; only if they reached south of Boundary Street—the formal boundary between Kowloon and the New Territories—were migrants allowed to stay legally in the territory (in the quirky British sports reference, “touch base”). 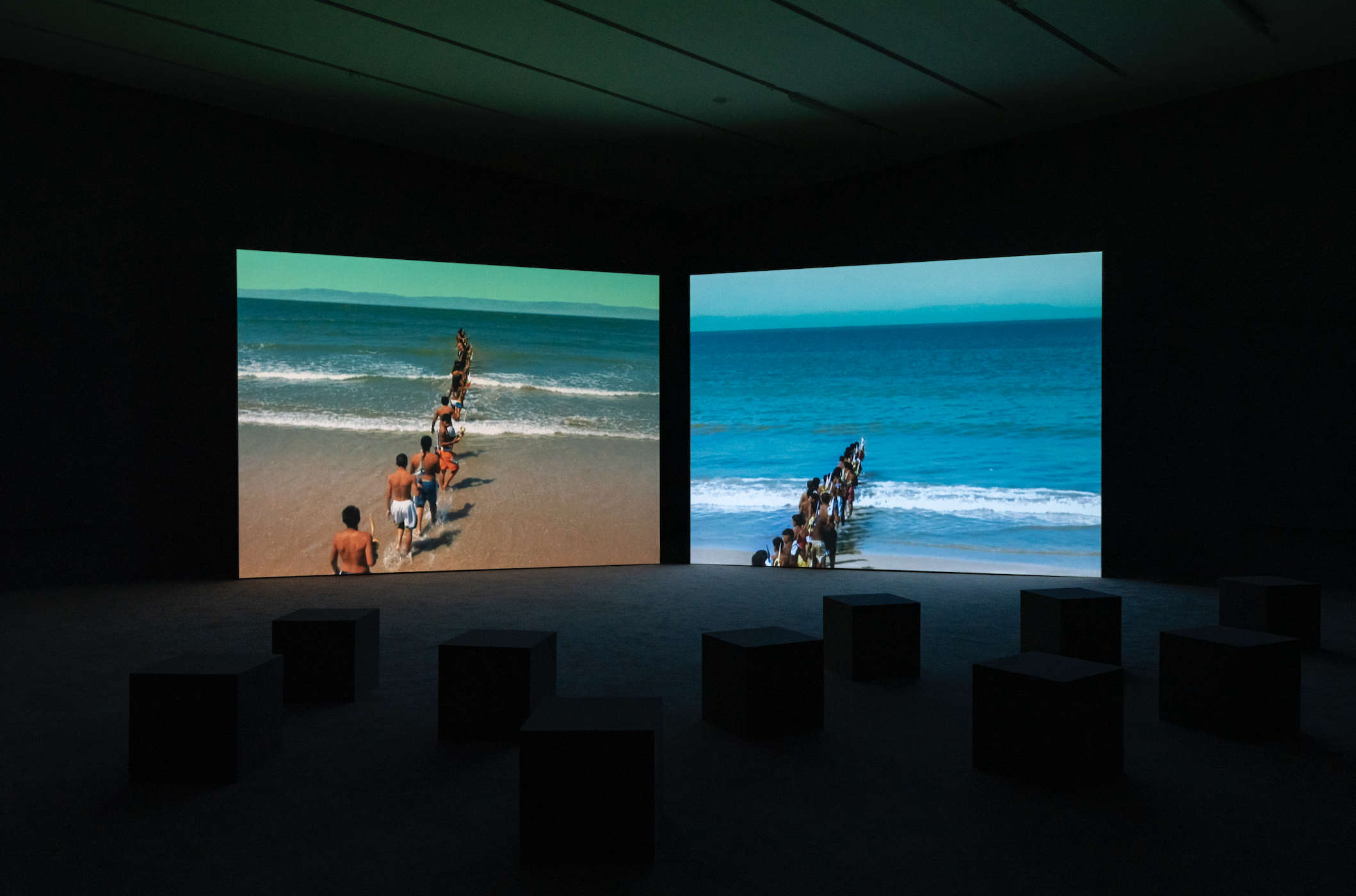 Francis Alÿs, Don’t Cross the Bridge Before You Get to the River, 2008. Tangier, Morocco. Photography: Kwan Sheung Chi

The connection between borders and games in Francis Alÿs’s artistic practice lies at the heart of the exhibition. After his quixotic attempt to connect Havana and Key West, Florida by means of a bridge of boats from fishing communities and private individuals in Bridge/Puente (2006), the artist shifted his attention to the narrower Strait of Gibraltar, a waterway 13 km wide, with the imaginative impulse of connecting Northern Africa and Southern Europe with a line of fishing boats—which was later enacted metaphorically by groups of children departing from the shores with “shoe boats”, tiny boats made with babouches and flip-flop sandals. In a process that took two years of preparation, the artist evaded interference and interest from various parties, and filmed the final performance as a “Children’s Game”.

Presented alongside the video installation Don’t Cross the Bridge Before You Get to the River (2008) are over 100 paintings, drawings and notes drafted during the preparation of the project. While working with children for this project, Alÿs was reminded of his long-time observation of children at play, particularly their appropriation of public spaces for play and their strong sense of moving freely within “rules”. 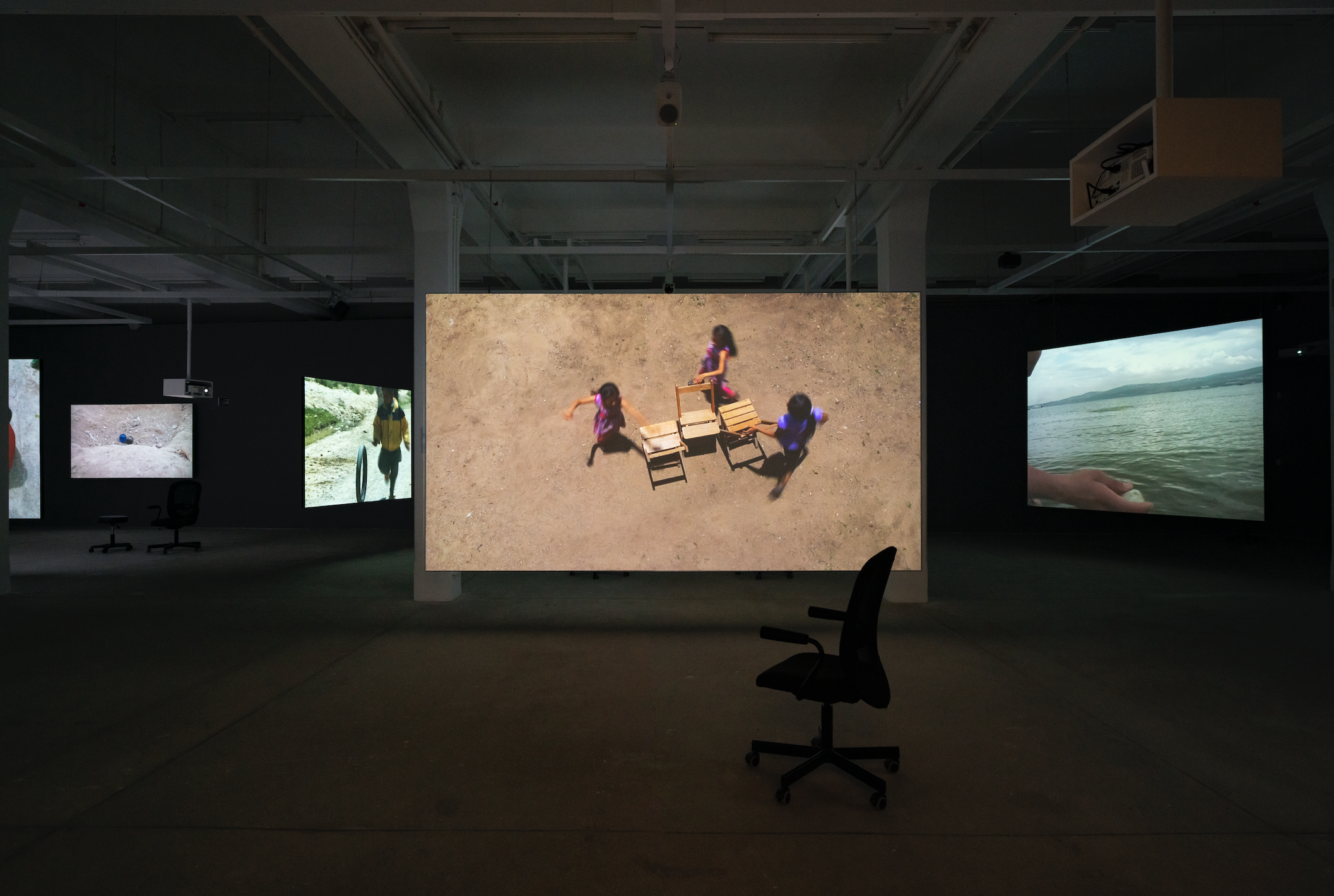 His latest on-going project, Children’s Games (1999–ongoing), consists of more than 20 documentary videos of children at play in various locations; some were filmed in countries that have suffered from ongoing war and conflicts, such as Afghanistan and Iraq, while other places were shot in Nepal, Jordan, Mexico, France, and Hong Kong—the last featuring newly commissioned videos by Tai Kwun Contemporary. Without ever becoming directly involved, the artist documents children moving about in their own ways and playing their games—games which also echo the rituals, symbols, insights, superstitions and events of the specific society, culture, and locality. Children’s Games is in the vein of his artistic practice—touching poetically on conceptual displacement and alluding lightly, whimsically on politics and social engagement. Viewers can observe a poignant sense of innocence and the redemptive power of play—universal and transcending conventions, languages, and borders. 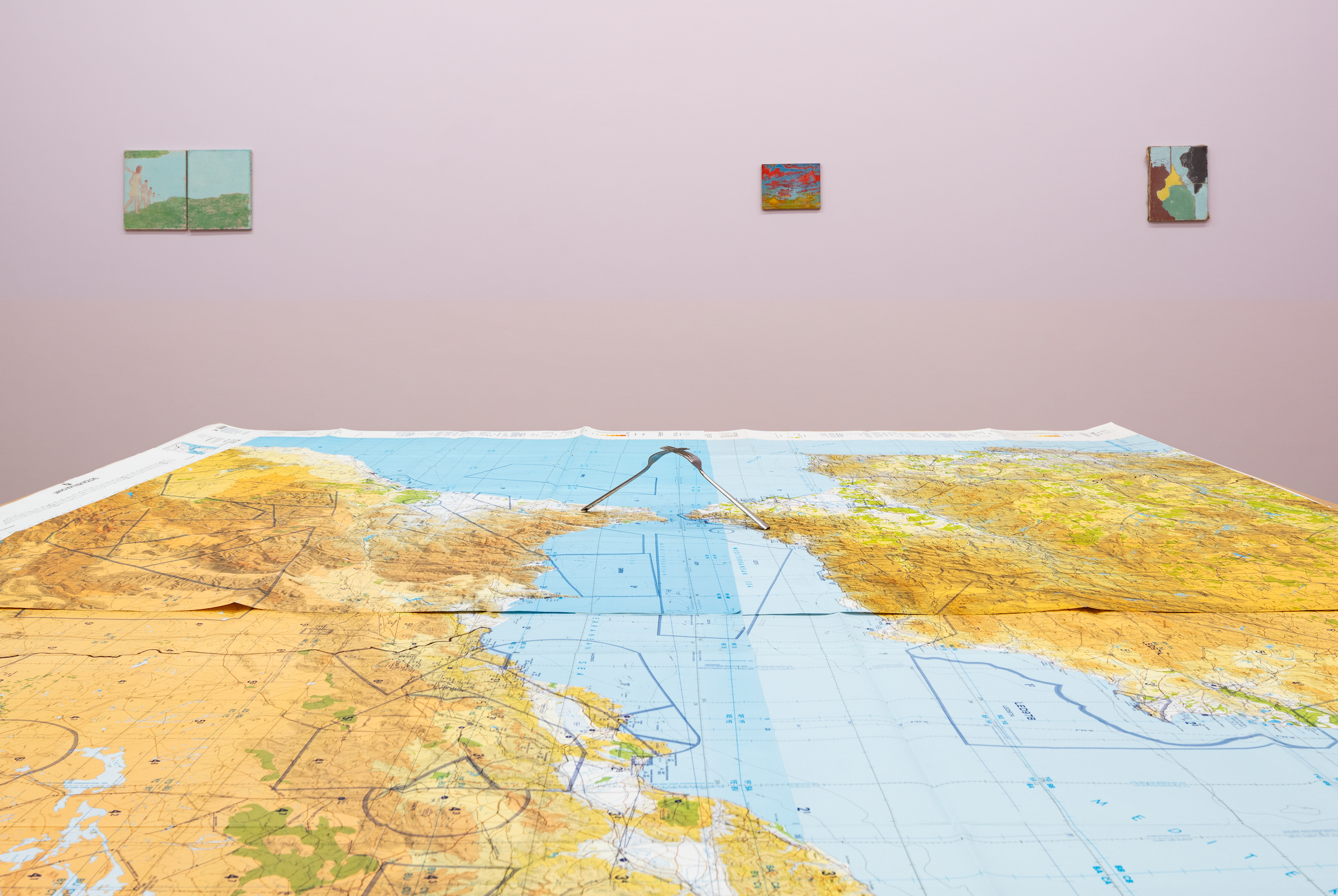 Tobias Berger, Head of Art, Tai Kwun, said, “We chose to work with Francis Alÿs because he has been very influential in Hong Kong for a group of artists with a certain type of artistic practice. We are delighted to show this exhibition—having worked on this project for nearly three years now—and elated that the artist has managed to come to Hong Kong in person during this difficult time.”

Xue Tan, Curator of Wet feet __ dry feet: borders and games from Tai Kwun, said: “I am thrilled to have been able to work with Francis Alÿs, an artist whom I have admired for years. This exhibition is conceived for Hong Kong, and so the fact we have been able to film additional children’s games in Hong Kong—despite the pandemic and travel restrictions—is significant. It speaks to how art can rise above difficulties, and how a great artist creates under all circumstances.”