Paris isn’t just about the Eiffel Tower and high fashion everywhere you turn. For legendary producers and DJs Breakbot and Irfane, it’s also their home. Playing as part of this year’s vOilah! France Singapore Festival, the duo will be showing you the real Paris that they know and love with the two-part documentary Paris My Neighbourhood on YouTube. The brainchild of Singapore-based events agency Collective Minds, Paris My Neighbourhood is a street-style documentary filmed in partnership with Ed Banger Records and the Embassy of France in Singapore. 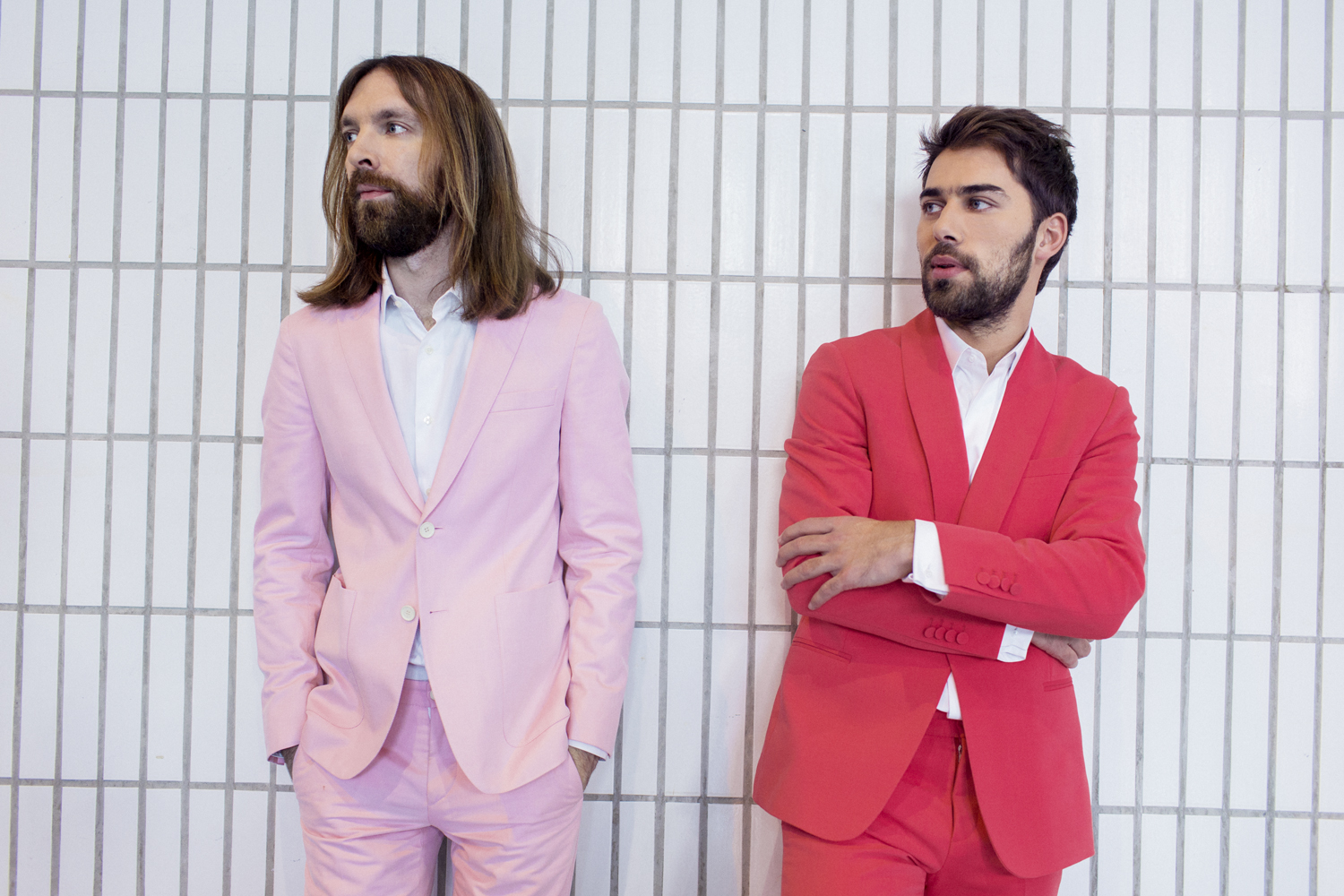 “Irfane and Breakbot have been travelling with us around Asia many times and for almost a decade now. This idea was spawned by our trip to Paris last year, when this dangerous duo showed us around instead,” says Zaran, Co-Founder of Collective Minds. “Their Paris was very different from the Paris we see in the movies. Despite current travel restrictions, we still want to wander the world so we thought this would be the perfect antidote. We can transport ourselves to their neighbourhood, even if it’s just for a few minutes.” 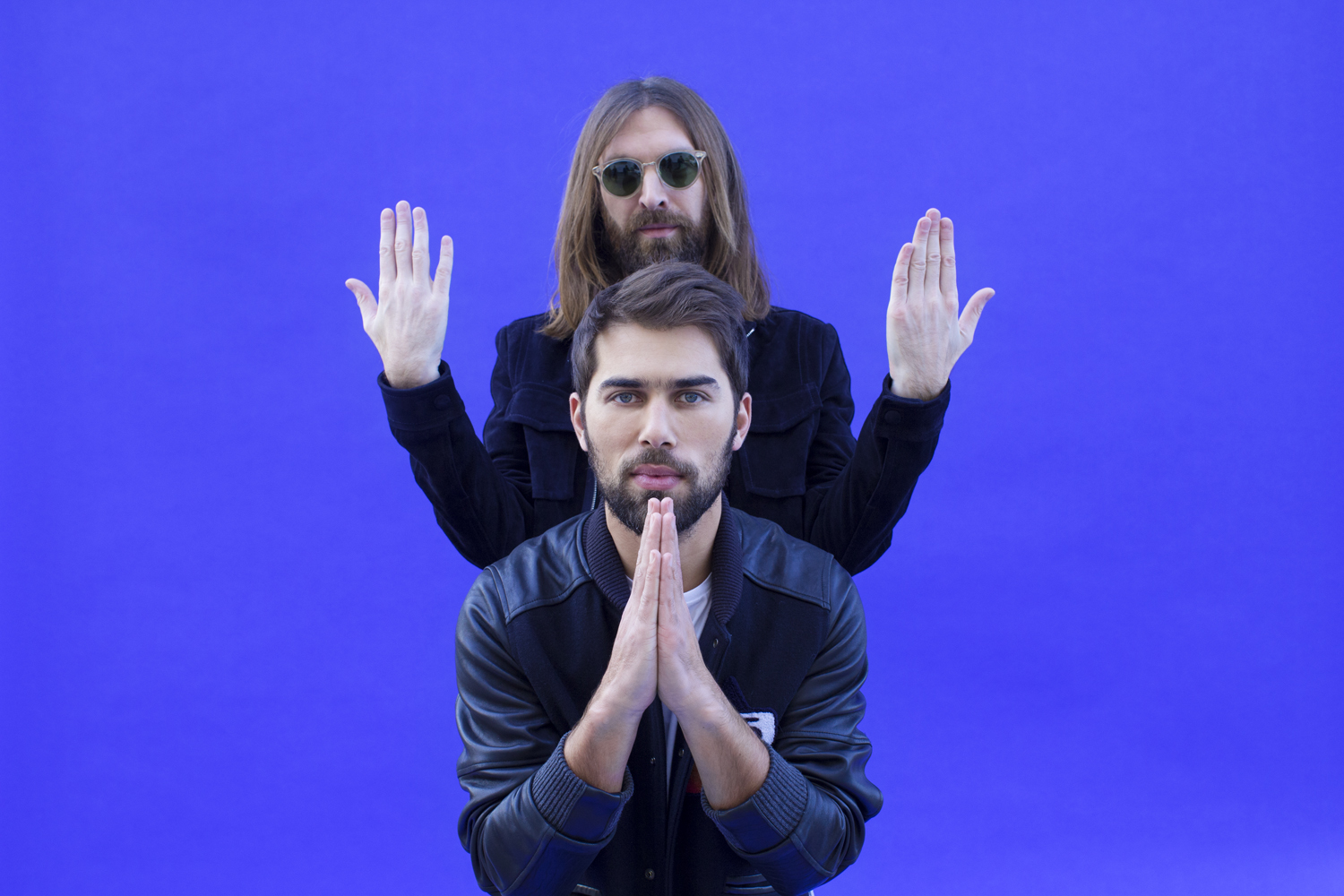 Besides seeing the beauty of Paris through their visionary eyes, the documentary will spotlight their favourite places for music, arts and culture, as well as food and drink, the documentary also guest stars cultural icon Busy P (real name Pedro Winter), the founder of Ed Banger Records. 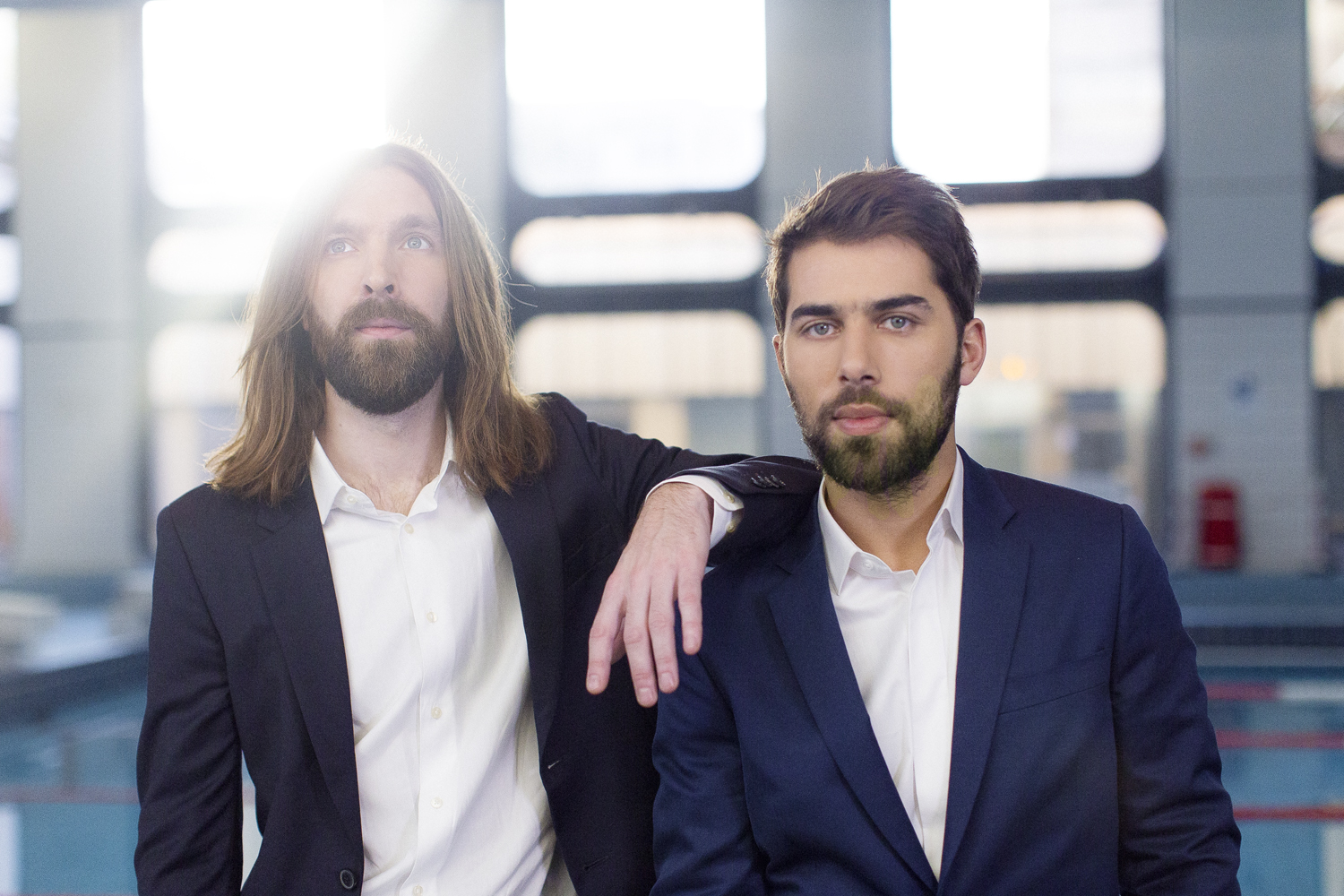 “We had never done something like this before and that comes with a little stress. But we are grounded by the vision of wanting the documentary to be as genuine and intimate as possible, reflecting our – Breakbot and I – daily lives in the 18th arrondissement of Paris (Barbès). It’s a lively place with a great socioeconomic and demographic diversity, like much of Singapore,” Irfane comments. 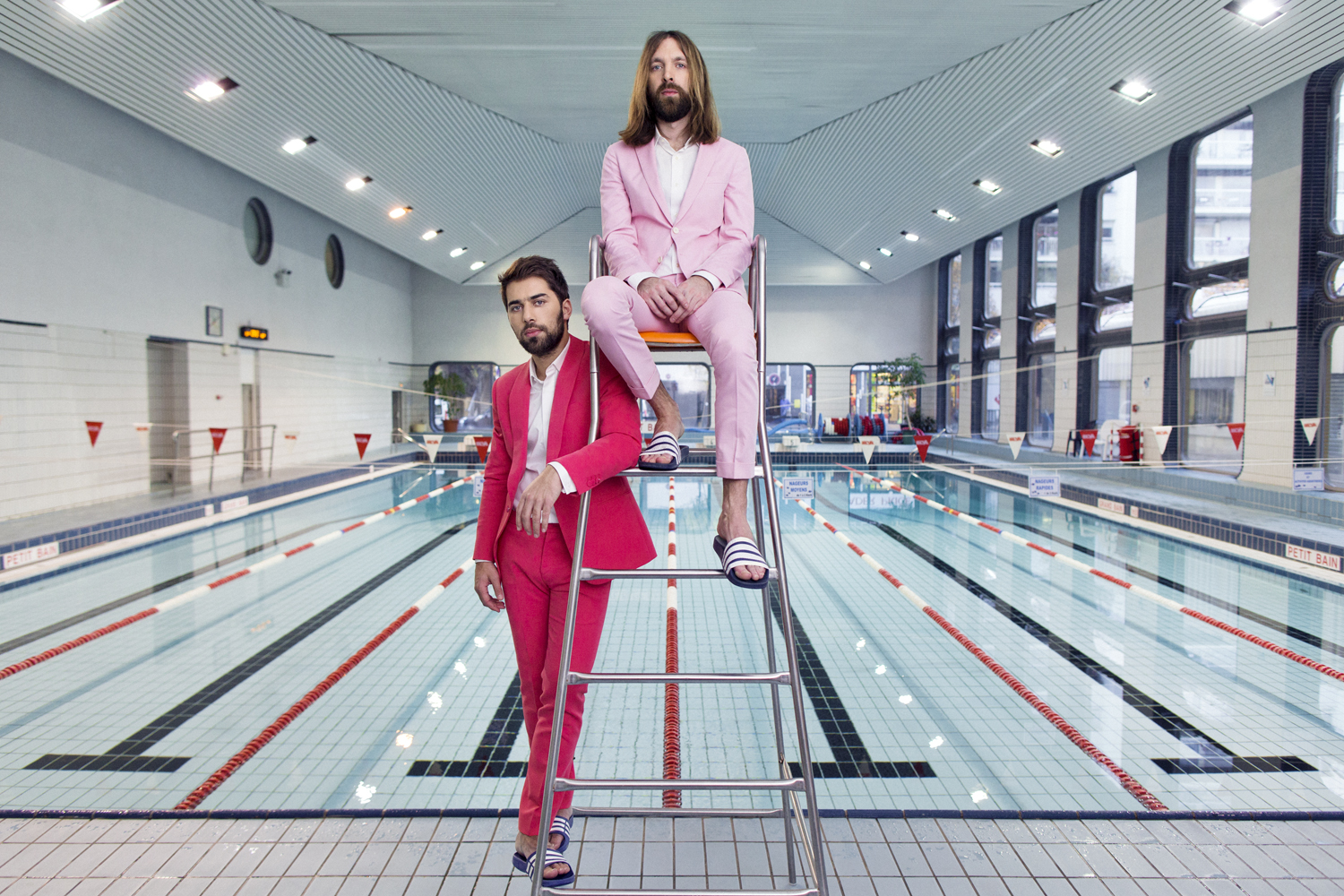 The feature is heavily influenced by Breakbot and Irfane’s priorities in life – food and music, so you can expect plenty of their favourite haunts to chow and get the latest beats. From crate digging at the best record stores in Paris, to appreciating contemporary art and film, going on a gastronomic journey to Barbès for quality French brasserie cuisine or discovering the only cheesemaker in Paris, and for the fashionistas – Porte de Clignancourt design flea market, and of course, music studios like Ed Banger Records, Motorbass Studio and Monsieur Francis Vanot’s synth repair store, Breakbot and Irfane are here to give you the lowdown on all things cool in the city of lights. 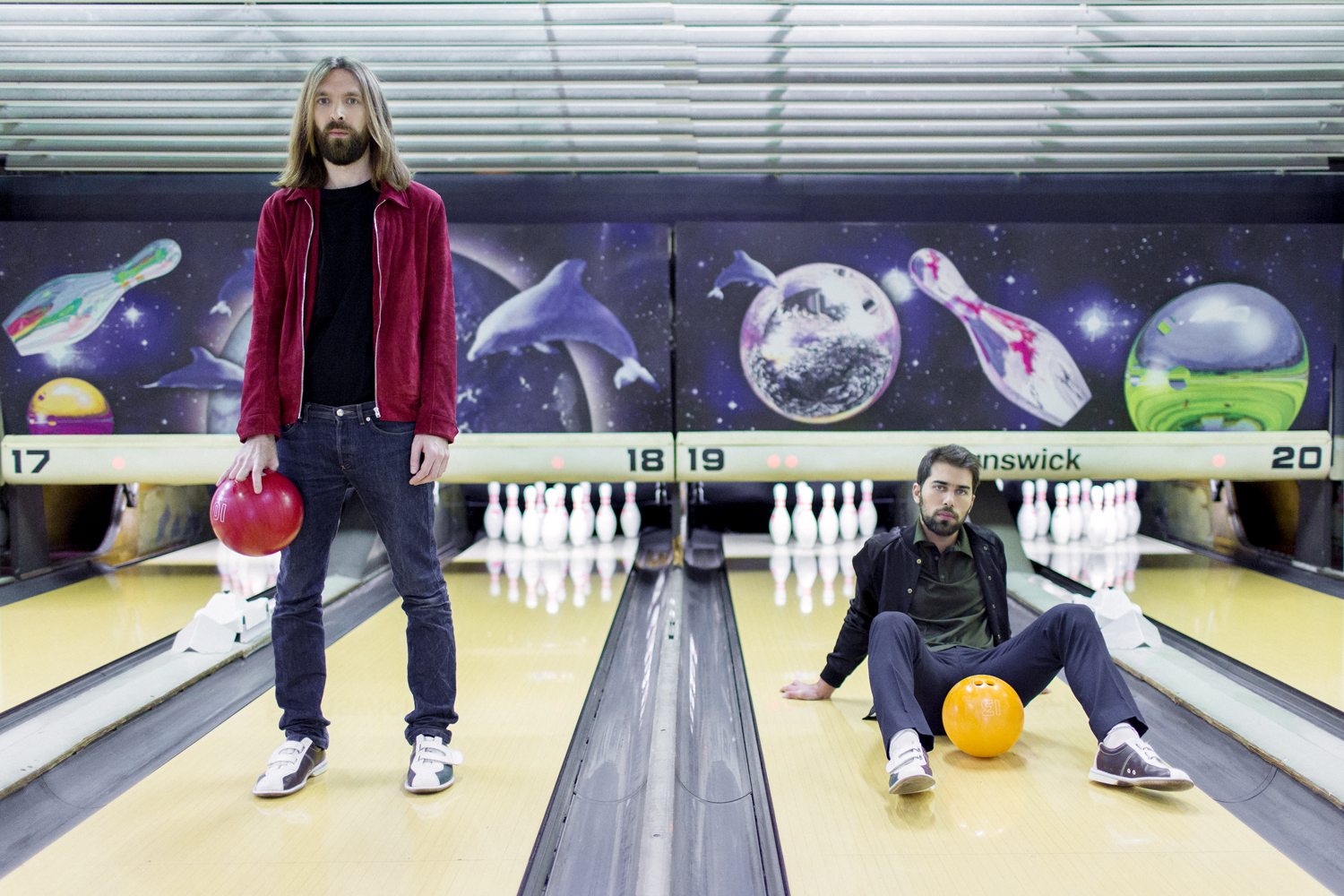 Matthieu Dartiguenave, the Regional Music Attaché at the Embassy of France in Singapore, also shares: “The vOilah! France Singapore Festival highlights the strategic partnership between the two countries, and the Ed Banger label is deeply connected to the City-State. Each time the artists of the collective visit, it is a huge success! Even though travelling is no longer possible, Paris My Neighbourhood is an online invitation to wander in the Paris of Breakbot and Irfane – a multicultural Paris of chance encounters where lifestyle, cuisine and personalities meet – and to discover Paris as you’ve never seen it before.”

Paris My Neighbourhood will be available in two parts, on 29th October 2020 and 12th November 2020, both at 6pm on Collective Minds’ YouTube

0 comments on “vOilah! 2020: Paris My Neighbourhood by Collective Minds”