A genre-breaking graphic novel presenting the history of Singapore with charm, accessibility and power.

I first picked up a copy of The Art of Charlie Chan Hock Chye when I learnt about its Eisner nominations back in 2017. While I’d previously read creator Sonny Liew’s shorter work in anthologies such as Kazu Kibushi’s Flight or Liquid City (edited by Sonny), a full-length graphic novel from the cartoonist was unexpected, to say the least, and on such an ambitious scale too.

Poring over the book in a single sitting, I was left impressed by the thought, research and skill that went into the creation of this tome. It’s hard to classify Charlie Chan as simply a graphic novel, rather, it feels more akin to a biographical documentary in comic form, laced with a collection of illustrations across various styles, while still able to chart the history of Singapore. And in spite of the risk of all of these ideas jostling for attention, Sonny manages to tie it all together organically, making Charlie Chan a work that’s as enjoyable as it is educational. 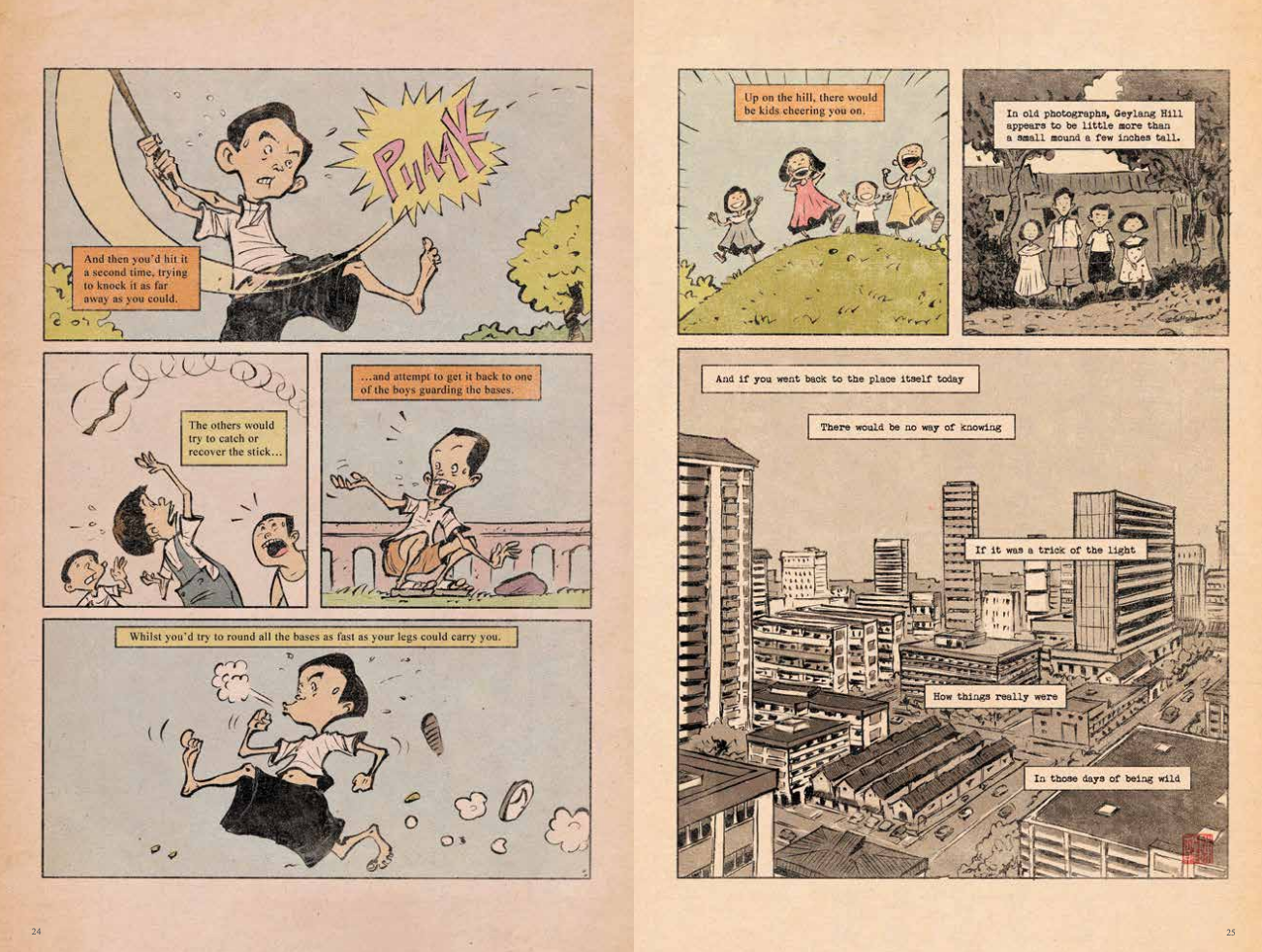 Documenting the life of (fictional) pioneering comic artist Charlie Chan, we watch the rise of this young artist during Singapore’s early days, from his innocent childhood in pre-independence, to his adulthood capitalising on his art to become an unlikely political cartoonist, often embedding more sensitive topics within tales of anthropomorphic animals, or cockroach-inspired superheroes to offer commentary on local issues.

Sonny Liew is fiercely experimental in form, and Charlie Chan is nothing short of a work of art in itself. For those who grew up as comic geeks, there are clear homages to masters of the form, ranging from Osamu Tezuka to Jack Kirby. Charlie Chan’s art is constantly evolving with the times, ensuring that no two comics are ever quite the same, and each new chapter often leads to a surprise and always a visual treat, helped in part by Sonny’s sharp, tongue-in-cheek sense of humour that weighs satire with objectivity. 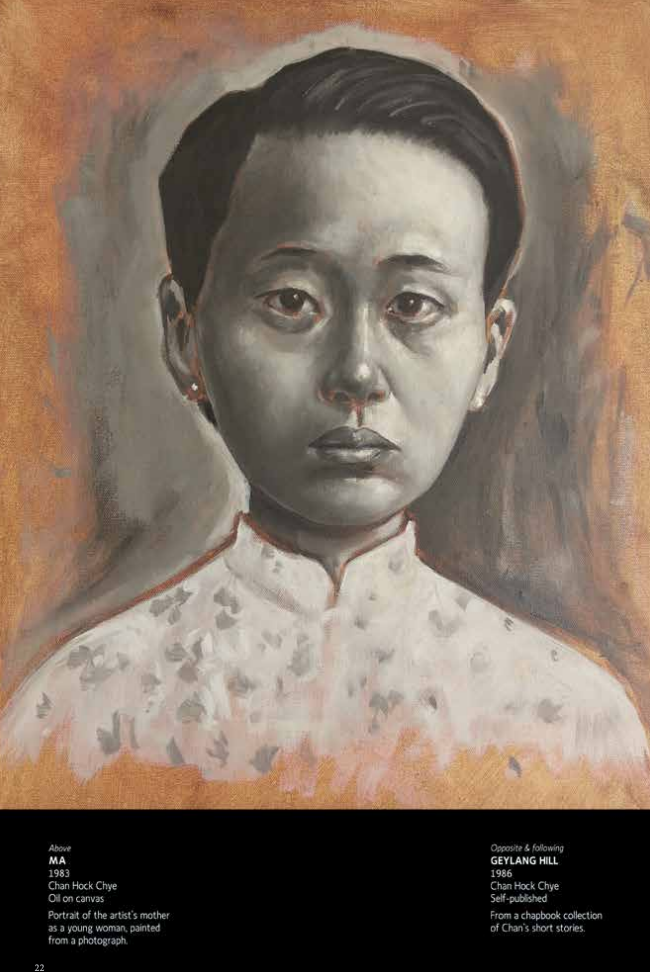 Not only are comics included, but also scrapbook-like collections of ‘Charlie Chan’s’ early drawings, ranging from pencil sketches to watercolours, in between the actual parts following his life story. Details such as yellowed pages to archival photos produces a sense of nostalgia and lends the work ‘authenticity’, blurring the lines between fiction and actual history, while a chibi version of Sonny interrupts every so often to offer additional information and context on Charlie and the state of Singapore at the time.

Beyond being a collection of sketches and comics, Charlie Chan succeeds because of its central storyline surrounding its titular artist. With iconic spectacles and a degree of pride in the way he carries himself, Charlie is a real character, and Sonny’s writing makes us as readers want to believe in him as an actual artist that existed. Weaving back and forth in time, we cut between interviews with Charlie and his peers in the present-day, and illustrated, dramatised versions of their pasts, bold and unafraid to portray history and politics as he sees it. By the time we get to Charlie’s later years, one is likely to already be completely immersed and invested in this man’s life, where we feel a sense of loss at how his career takes a nosedive, and he becomes remembered more as relic than relevant. 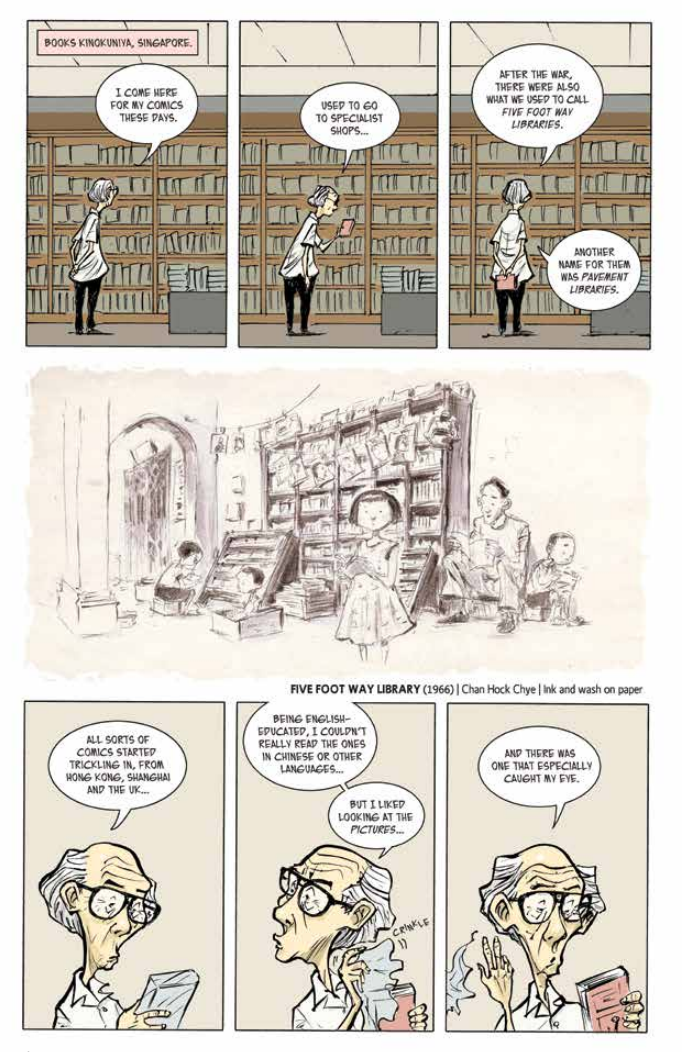 Even beyond its attention to detail, its well-researched history, and the many many art styles and comic-within-the-comic pages, Charlie Chan quite simply reveals how immensely infinite the potential that art has as a medium to not only tell stories, but reimagine and re-present the world in a way that makes it that much more vibrant, and draw our attention to the quiet tragedies and unspoken events that may otherwise pass us by. With a beautiful new cover celebrating its 5th anniversary, The Art of Charlie Chan Hock Chye deserves a place in any Singaporean reader’s bookshelf for its sheer existence alone, a book that transcends genre and brims with originality that makes it one to treasure from first page to last. 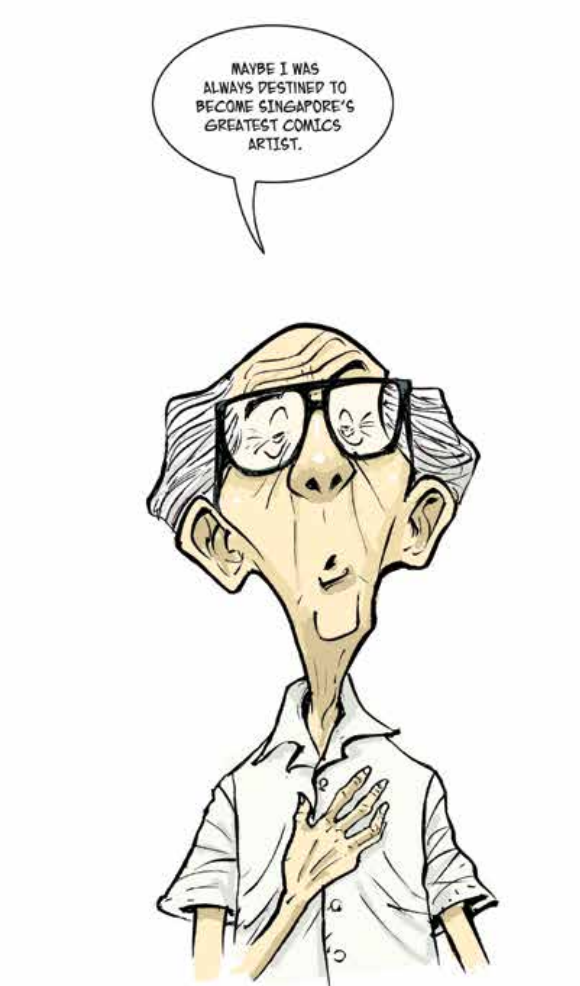 Recommended for: Readers who enjoy history, art and documentaries, and are interested in experiencing all that in graphic novel form. Or those who quite simply want to see a very deserving triple Eisner-winner.