This December, the inaugural True Colors Film Festival (TCFF) makes its debut online, as a 10-day festival comprising around 30 award-winning full-length and short films, documentaries and dialogues from 15 countries, all available online for free.

Curated around the theme “One World, One Family”, the films turn the spotlight on the universal experiences of connection, hope, dreams, struggle and transformation; and on the vision of a diverse and inclusive world. The curatorial team is led by Singaporean film director Tan Bee Thiam, whose film Tiong Bahru Social Club premiered at the 25th Busan International Film Festival in October this year, and opens the 31st Singapore International Film Festival in November. He is supported by student curators Noor Mohamed Hakimi Bin Razmi and Ryan Choo Zong Xian from Singapore Polytechnic’s Media, Arts & Design School, where he teaches. Said Tan: “We hope that the carefully curated film selection will deepen our understanding of what an inclusive world can be and equip us with the vocabulary and sensitivity to discuss social issues such as disability, so that these dialogues are captured and represented well.”

TCFF’s launch date – 3rd December – also marks the International Day of Persons with Disabilities (IDPD), acknowledging the existence of more than 1 billion people around the world with disabilities. The festival will present a selection of themed films including 37 Seconds (2019; Japan), about a 20-something manga artist with cerebral palsy; A Long Journey for the First Steps (2017; Slovenia) about Palestinian child victims of war and their rehabilitation in Slovenia; Elsewhere (2015; Italy) about a person with Down’s syndrome; Over the Horizon (2017; Russia) about a blind photographer; the Stand by Me Music Video (2020; Singapore), with 46 artistes from 15 countries/regions who “got together” to perform a rendition of the classic Ben E. King hit “Stand By Me” at the height of the global pandemic earlier this year; and The Soul of Sophanna’s Song (2017; Cambodia), about the inspiring tale of survival of a man who was orphaned at six, paralyzed at 10 and given only a year to live. The Chess Game of the Wind

TCFF will also be presenting a series of classics that have been rediscovered and remastered for digital screening. These include The Chess Game of the Wind (1976; Iran), screened only twice in 1976 to a hostile audience and presumed to have been lost in the aftermath of the 1979 Iranian revolution. In 2014 the children of filmmaker Mohammed Reza Aslani discovered the film in a pile of film cans in a junk shop. Still banned in Iran, the print was smuggled out of the country by private courier to Paris, where restoration work on the film began, overseen by Martin Scorsese’s non-profit organization, The Film Foundation’s World Cinema Project, in association with the Cineteca di Bologna. The Iranian film is a gothic family tale, following the (mis)fortunes of a paraplegic heiress who is surrounded by predatory men and forms an unexpected alliance with her maid. 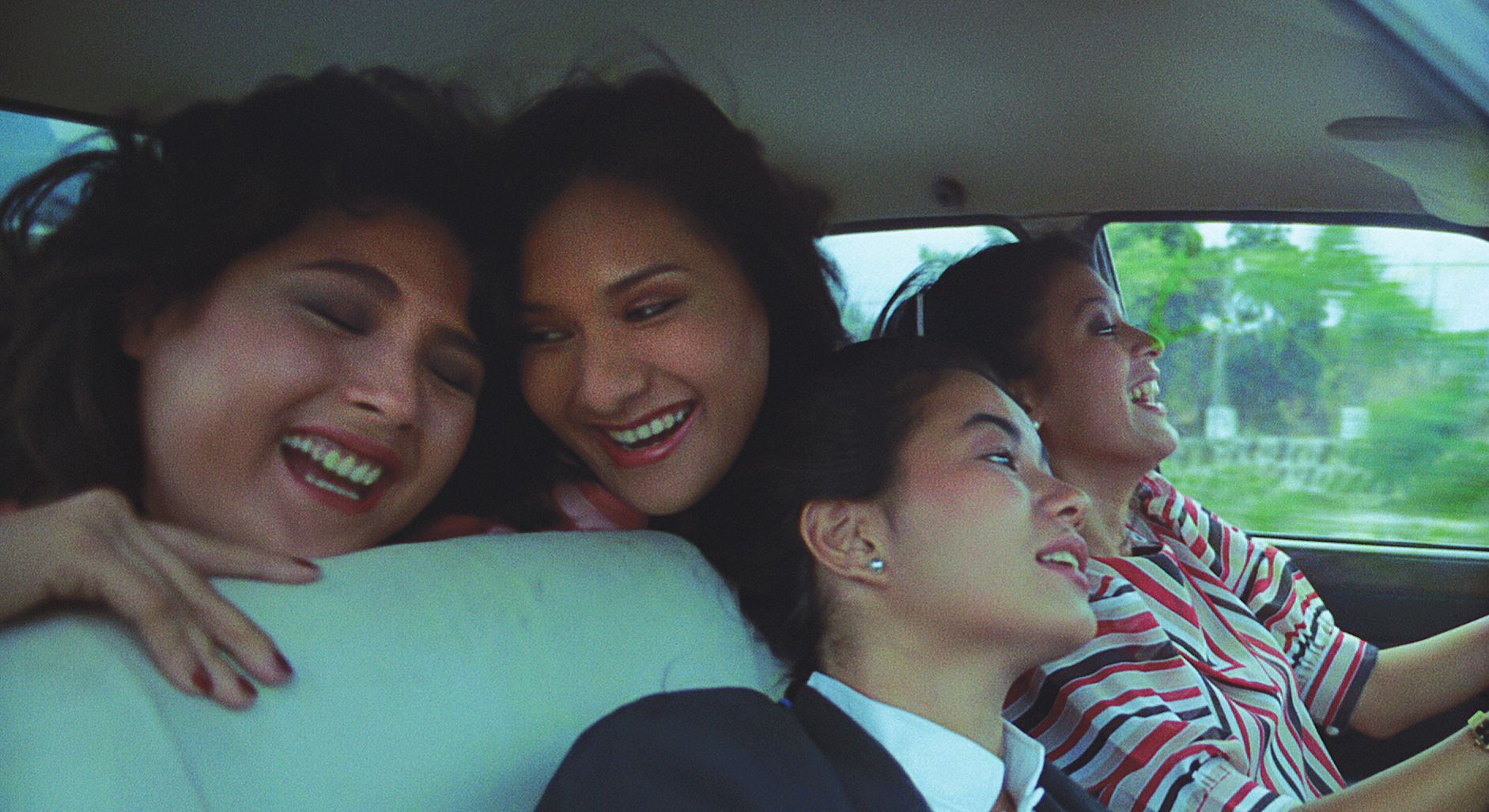 Another restored film is Moral (1982; Philippines) by Marilou Díaz-Abaya, known for her ability to spotlight the socio-political and economic issues of the Philippines through a uniquely feminist perspective. Moral was restored by ABS-CBN Corporation in 2017, in partnership with Central Digital Lab in the Philippines, as part of a digital film restoration project to digitally restore and remaster select Filipino films. Moral tells the story of four female characters, each with their own trials and all living in a patriarchal society. The issues it spotlights, including rape, abortion and sexual freedom, remain as relevant today as they were in 1982 when the film was released.

Other films in the line-up include Ana Rocha De Sousa’s Listen (2020; Portugal/United Kingdom) about migrant struggles, which also won seven awards at the Venice Film Festival 2020, including Best Film and Best Film in a Foreign Language; Mental (2008; Japan/United States), winner of Best Documentary at both the Busan International Film Festival and the Dubai International Film Festival, a documentary that observes the complex world of an outpatient mental health clinic in Japan; Vijay S. Jodha’s Poop on Poverty (2013; India), Best Film at the Golden Horseshoe Grand Prix 2014; and Darkness and Light (1999; Taiwan), which won Best Original Screenplay and Best Editing at the Golden Horse Film Festival 1999.

Said Audrey Perera, Executive Producer of TCF: “The idea of creating the True Colors Film Festival bubbled up while we were exploring ways to give audiences a memorable, enjoyable, touching and thought-provoking year-end gift. This ‘Year of COVID-19’ has changed life for everyone in obvious and less obvious ways. Along with strife and struggle, it’s brought a new awareness that – no matter where we are – our lives are more intertwined than we thought. Since technology allows us to experience events with others across geographies and borders, what better gift than a feast of powerful films, free for watching across most of Asia and the Pacific, at leisure over a glorious 10-day window?”