LONDON – As part of the Royal Albert Hall’s 150th Anniversary celebrations New Adventures and the Royal Albert Hall have announced that Matthew Bourne’s multi-award winning dance thriller The Car Man will play 14 performances only at the iconic venue from 17th to 27th June 2021.

In a unique collaboration and for the very first time, this reimagined staging of The Car Man will utilise the expanse of the stunning Royal Albert Hall with a cast of 33 dancers, a 25-piece live orchestra and an epic new design by Olivier and Tony award-winner Lez Brotherston. 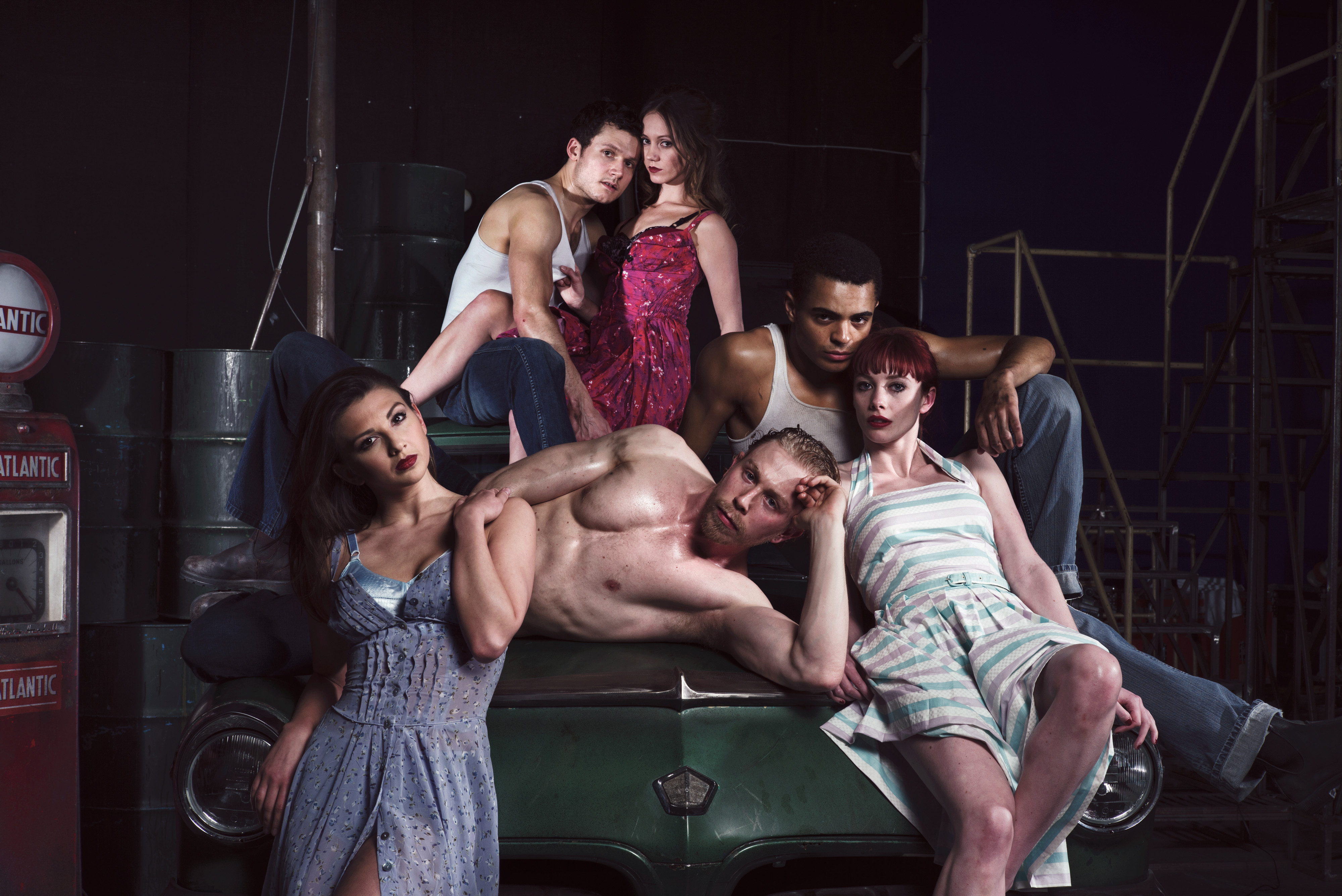 Lucy Noble, Artistic Director at the Royal Albert Hall said: “We’re so incredibly excited to welcome The Car Man to the Royal Albert Hall as a highlight of our anniversary celebrations. This is one of modern dance’s most thrilling shows, and to see it specially adapted to the scale and grandeur of this spectacular space promises to be an unforgettable experience.”

Matthew Bourne said: “The Car Man may have found its perfect setting in the epic and spectacular surroundings of Britain’s favourite venue, the Royal Albert Hall. This unique and iconic landmark will only heighten the visceral thrill and emotional highs of a piece already regarded as a classic favourite in the New Adventures repertoire. As a lifelong lover and supporter of the Royal Albert Hall, I am delighted to be a part of its 150th birthday celebrations! it is a real career highlight for me to present my work here for the first time and create what will no doubt be, an important moment in New Adventures history. Whether you have seen The Car Man before or not, you will not want to miss this re-imagined “event” production of the show in an expanded staging that will also be a celebration of our return to live performance after more than fifteen months – We cannot wait to welcome you back too!.” 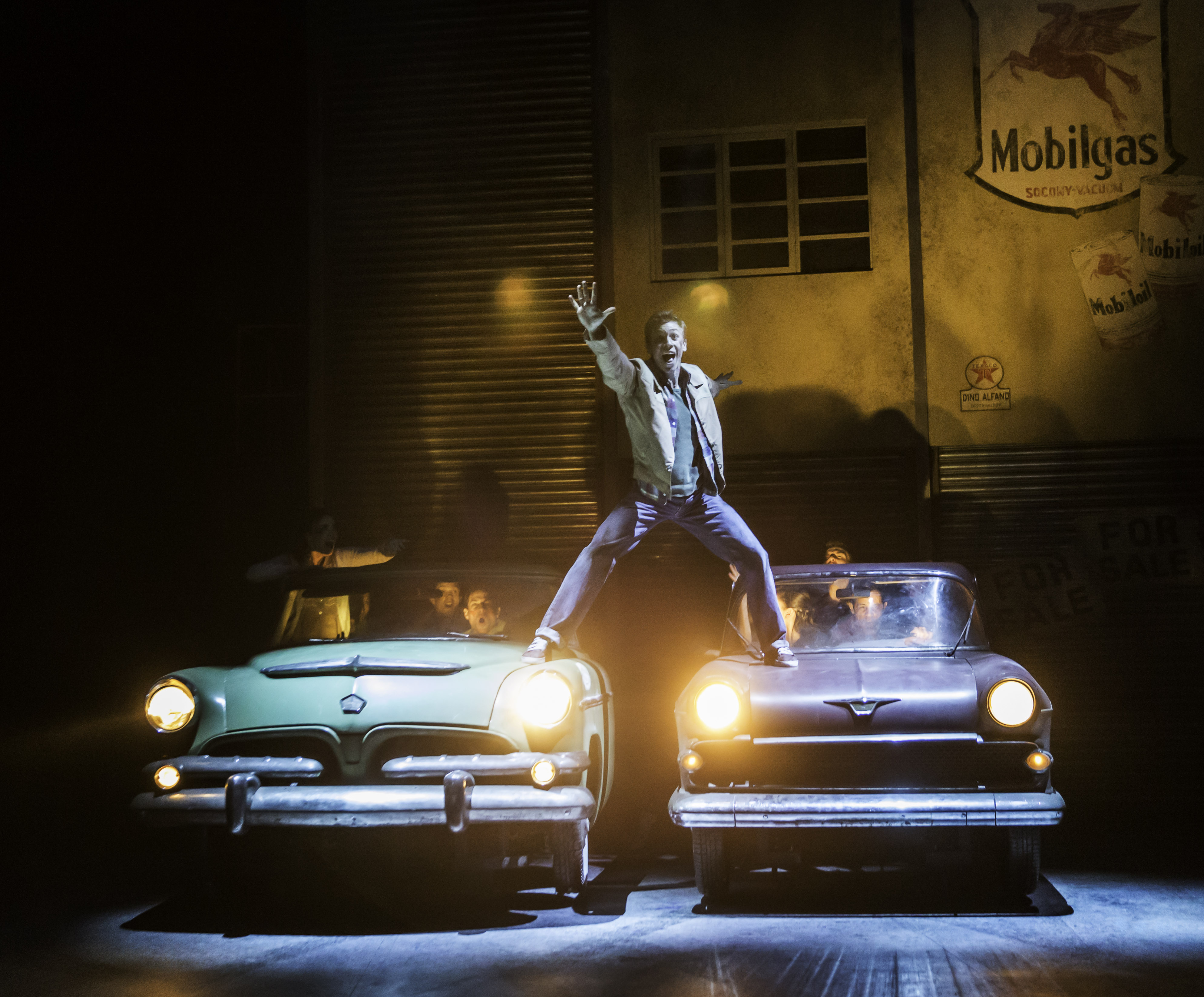 Based on Bizet’s beloved Carmen, the familiar 19th Century Spanish cigarette factory becomes a greasy garage-diner in 1960’s America where the dreams and passions of a small town are shattered by the arrival of a handsome stranger. Fuelled by heat and desire, the inhabitants are driven into an unstoppable spiral of greed, lust, betrayal and revenge. Matthew Bourne’s vivid storytelling combines with one of the most thrilling and passionately dramatic scores ever written, featuring Rodion Shchedrin’s Carmen Suite (after Bizet’s Carmen), and new arrangements of Bizet’s legendary score, by New Adventures Associate Artist, Terry Davies.