HONG KONG – The boundaries between the public and private spheres are broken. We are the observers, yet inevitably, we are also being observed.

In 2019, CCDC resident choreographer Sang Jijia took the lead in bringing the post-modern piece Re-Mark to CCDC’s three-year long CCDC in Residence  project at West Kowloon Cultural District. Now in the second year of the project, Sang has set his sights on the real world, where no one can escape the camera lens and co-created Mr Blank with award-winning playwright Janice Poon, and investigates ideas of surveillance by integrating dance, video and digital creation. 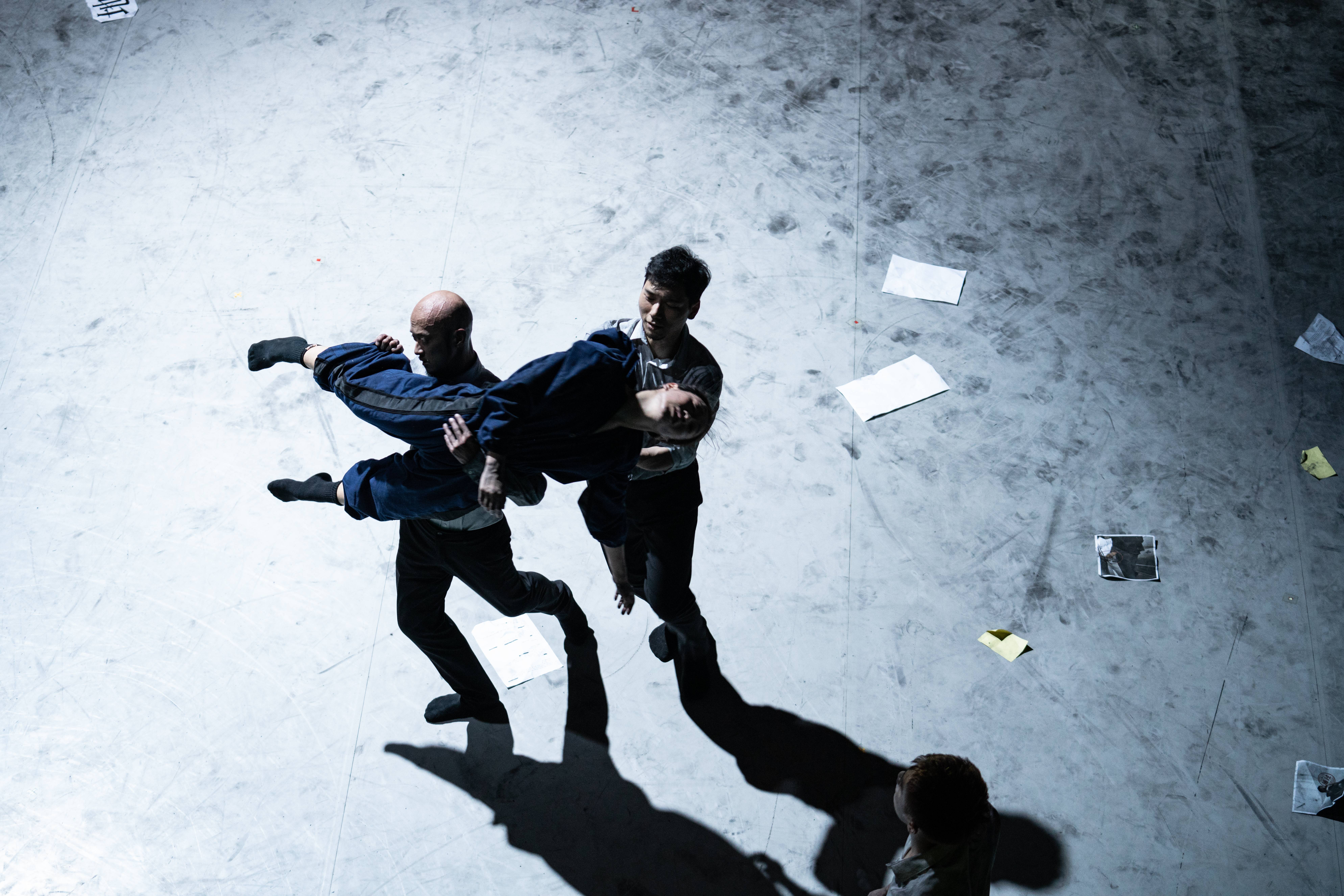 “Mr Blank is not a particular person, but every one of us. Are people living under surveillance for the sake of personal safety or for depriving them of their freedom? That is the interesting topic that I want to discuss,” said Sang Jijia, choreographer of Mr Blank.

Capturing the concepts of “blank” and “surveillance” with camera lenses, the stage is equipped with multiple video cameras, tracking the dance on stage and the dancers from multiple angles. This approach challenges the audience’s line of sight and broaches the question of the desire of contemporary society to use technology to communicate. There are scenes that make us feel like we are living in the real world: talking to oneself facing the camera, while watching others on screen. 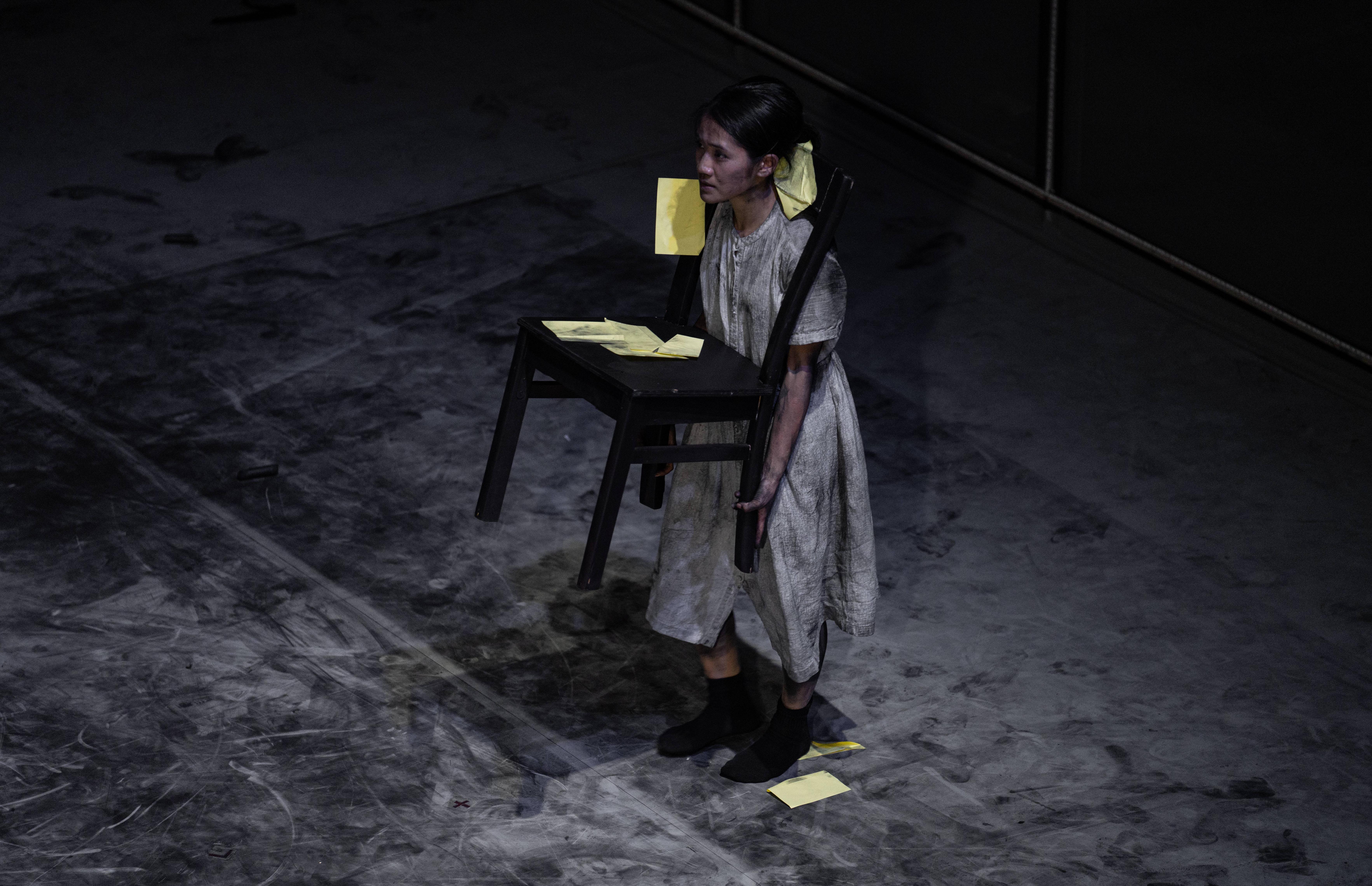 Choreographer Sang Jijia partnered with composer Dickson Dee to create an original score, the musical beats reproducing the essence of the information age. In addition to having the set and lighting designer of Mr Blank’s premiere, Leo Cheung, and costume designer Cindy Ho Pui-shan in the artistic team, creator Lawmanray was invited to help with the set and lighting design for the 2020 performance.

Living in times where we are flooded by information and surrounded by cameras, surveillance and the metaphorical high walls of virtual screens, Sang Jijia hopes that Mr Blank will prompt people to reflect on the myths of surveillance and how our personal data is being shared with others daily. 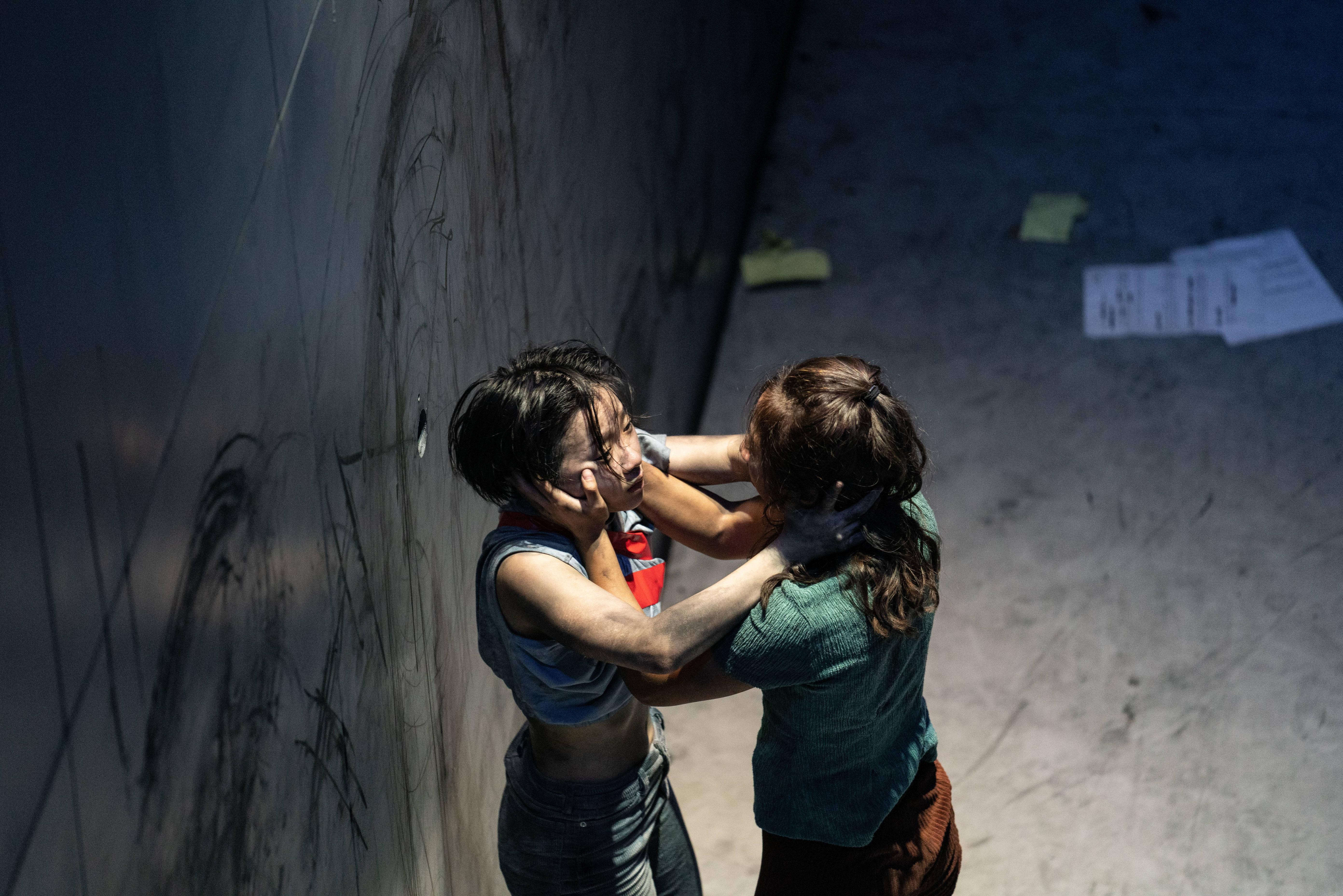 Using Mr Blank’s amnesia as the plot arc, the audience are given the chance to also be monitored by surveillance systems in the venue, so that they too can look for themselves along with “Mr Blank”. Through art, CCDC hopes to explore the world of fantasy, reflect on the phenomenon of watching and of being watched, and share a free space for creation and public dialogue with audiences, with the meaning of creation never “blank”.

In response to the latest developments in the COVID-19 pandemic, Mr Blank’s original plans to be staged at Freespace, West Kowloon Cultural District in December was cancelled and will now be moved online as a screendance version this February, as directed by Rita Hui.