11 years after its debut, Model Citizens is set to return to The Necessary Stage’s (TNS) Black Box from March to April 2021. The restaging of Haresh Sharma’s multi-faceted play marks the last show slated to happen at TNS’ home—situated within Marine Parade Community Building—for the last two decades before the homegrown theatre company moves out in August this year. 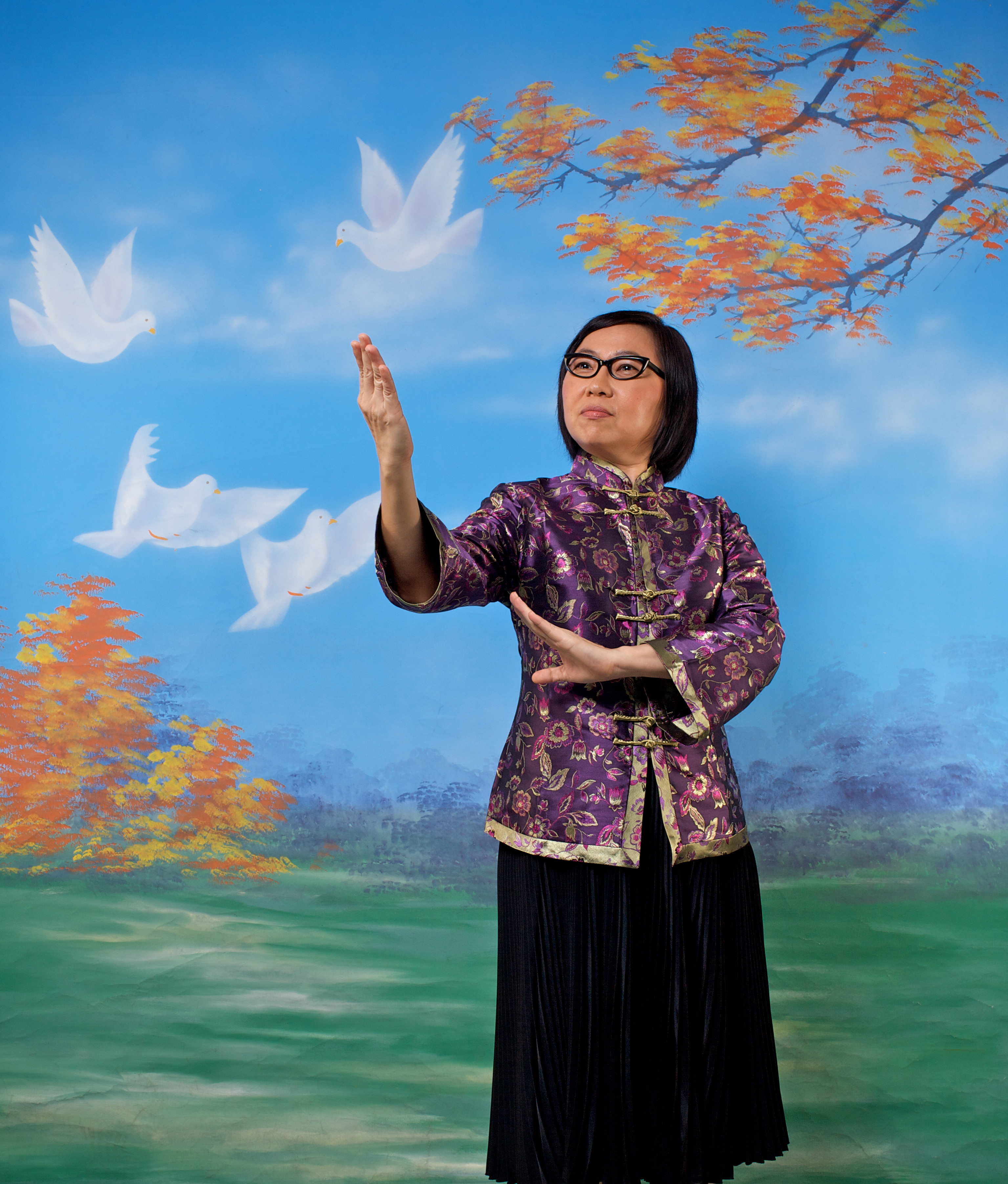 Directed by Alvin Tan, the production follows the unexpected meeting of and relationships between three women—the wife of a Member of Parliament (Goh Guat Kian), a domestic helper (Siti Khalijah), and her employer (Karen Tan) —following a stabbing that occurred at a Meet-the-People session. The work delves into a slew of socio-cultural issues, including the disparities between social classes, gender roles, coping with loss and more.

Director Alvin Tan shares: “Model Citizens is even more relevant today because as a people, we continue to be blind to the inequalities in our society. The fact that Haresh’s script continues to resonate so strongly 11 years after it was first staged is testament to its timelessness”. 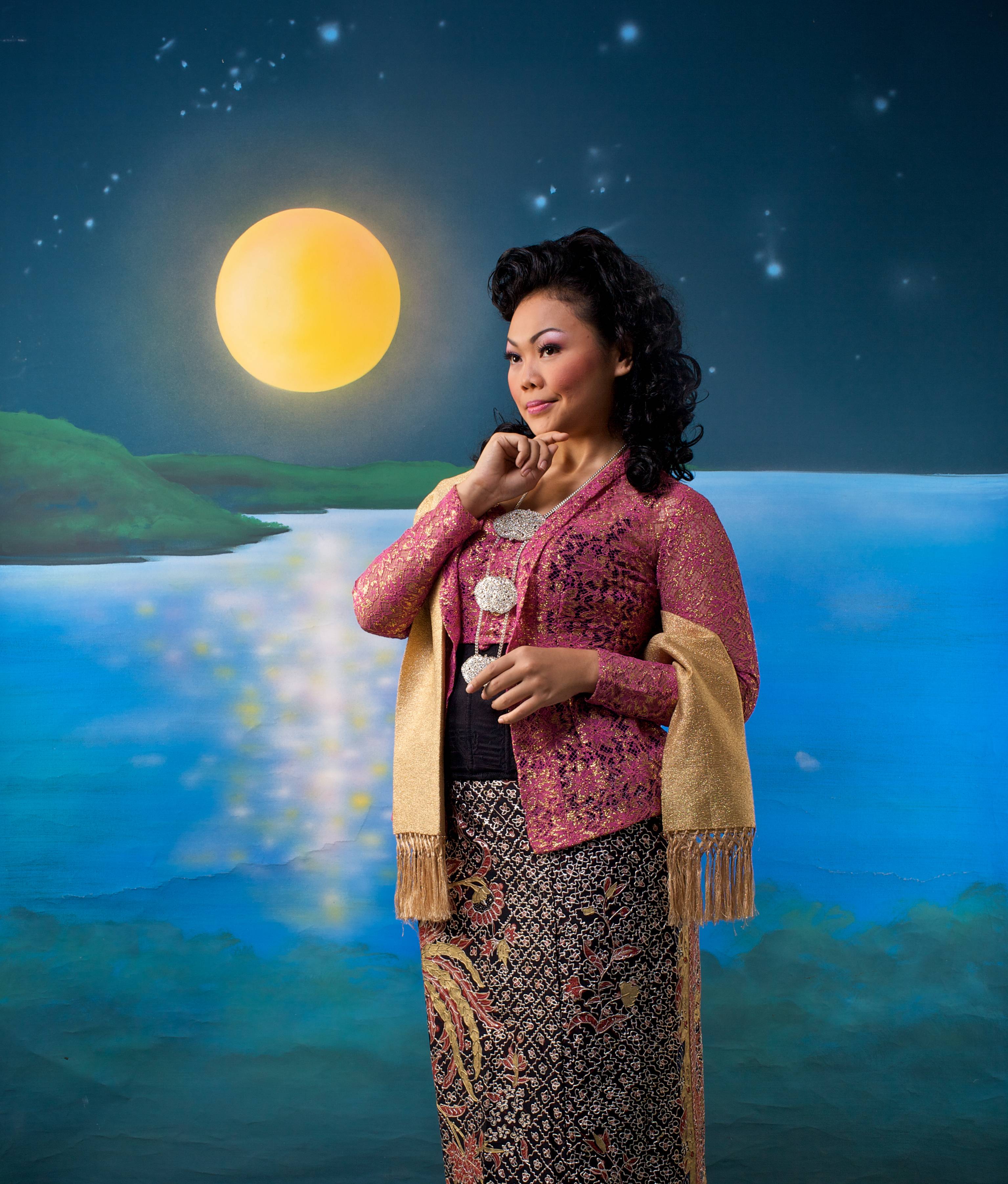 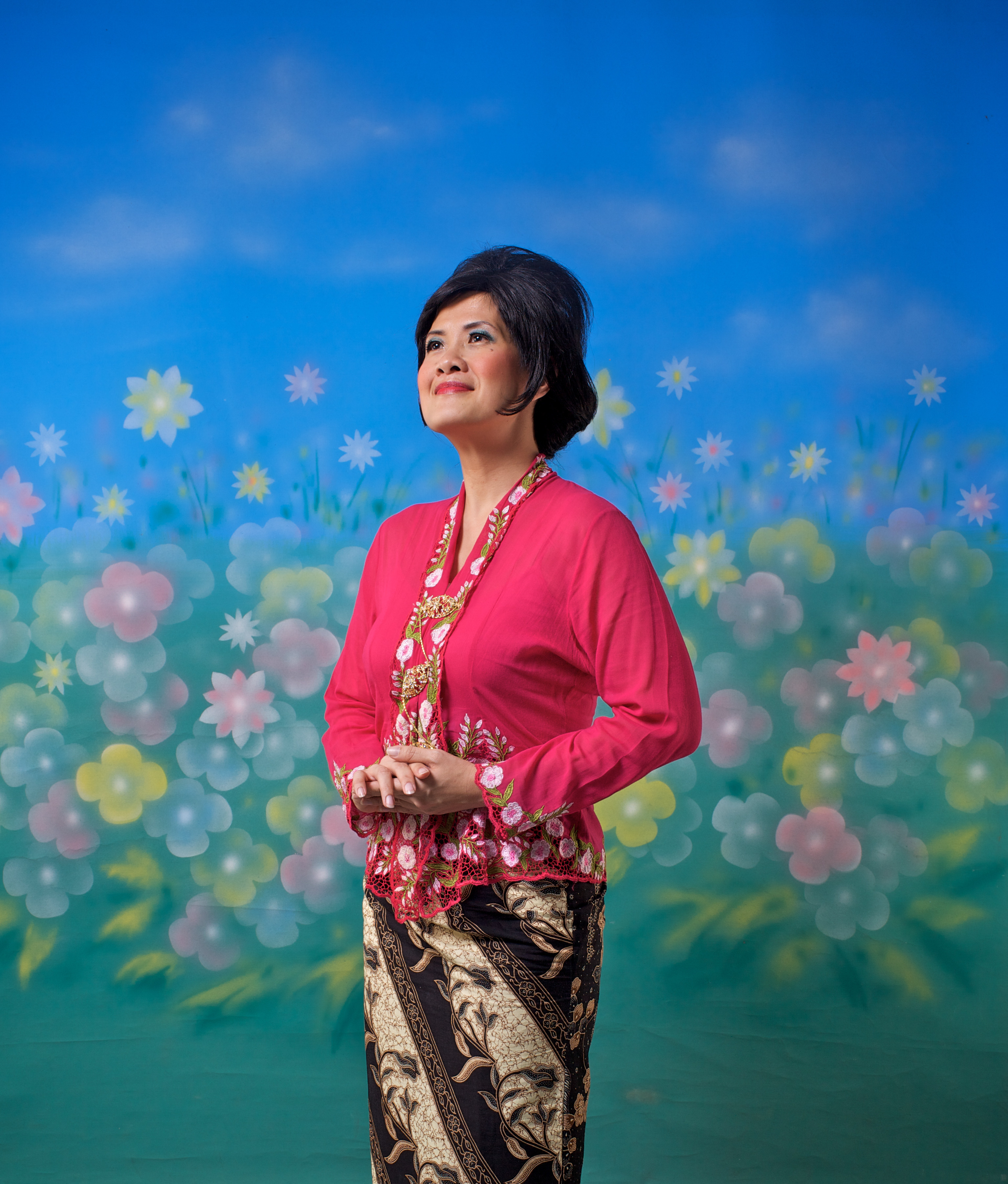 The restaging of Model Citizens will also see a filmic version being created and produced by film director Jasmine Ng and director of Photography Tuckys Photography. The video will be made available to the public after the performances have concluded.

0 comments on “Preview: Model Citizens (2021) by The Necessary Stage”