Born in the illumination of Cyberpunk, Egan Frantz, Hell Gette, and Stefan Müller grew up in a culturally and emotionally postmodernist environment. The three artists do not create typical cyberpunk landscapes, but express their desire for cultural experience, semiotics, and metaphysics in different ways — all of these guide us towards a kind of future and visualize a possible liberation of a diverse, complex, and progressive society.

The term “Cyberpunk” first appeared in American author Bruce Bethke’s story in 1980. Since then, the term has been widely used in literature, movies, video games, music, and even architecture. A cyberpunk world is usually an extremely technological and capitalist society. Cultures, memories, bodies, and ideas have become digital codes, controlled and distributed by a megacorporation or the government. They constructed sprawling urban worlds of the distant future, often built with glittering technology and cultural hegemony, yet teeming with masses living in derelict conditions. A stark disparity and inequality serve as a basis of these fantasies. As such, a cyberpunk world is an inevitable confrontation with the working and middle classes against omnipotent elites. 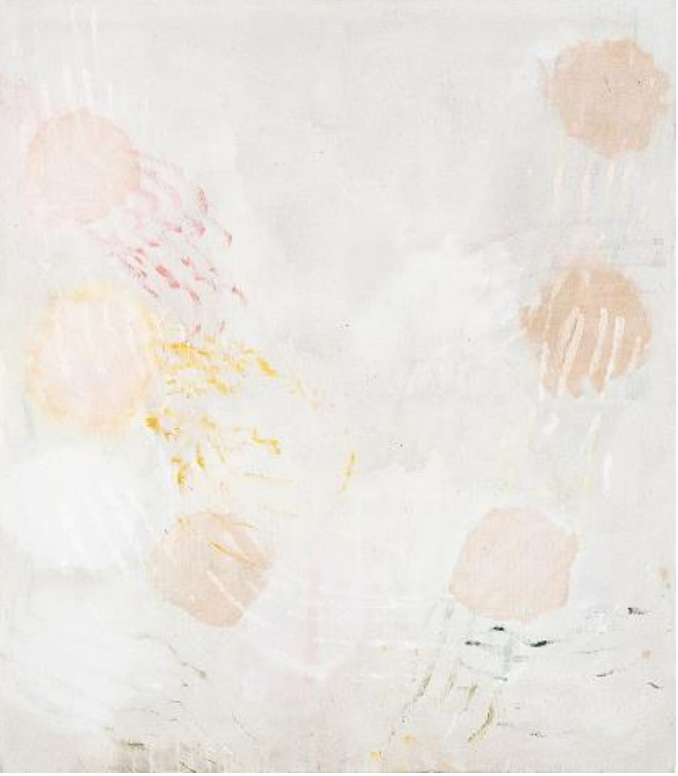 Like many once-lofty dreams born from science fiction, the world of cyberpunk has gradually become our reality, in appearance at the very least. We are drawn by this conceptual mirage and illusion — whether it is a utopian vision of a technologically advanced world, or a dystopian vista of broken order. The proliferation of cyberpunk, and its simulations and products, has largely foreshadowed our near future.

0 comments on “Art What!: Cyberpunk at Each Modern (Taipei)”