Esplanade – Theatres on the Bay’s 19th edition of Huayi – Chinese Festival of Arts opened on the eighth day of Chinese New Year this evening with a lively, breath-taking lion dance performance by award-winning Yiwei Athletic Association, followed by an energetic percussion presentation by DRUM FENG at the Esplanade Outdoor Theatre. 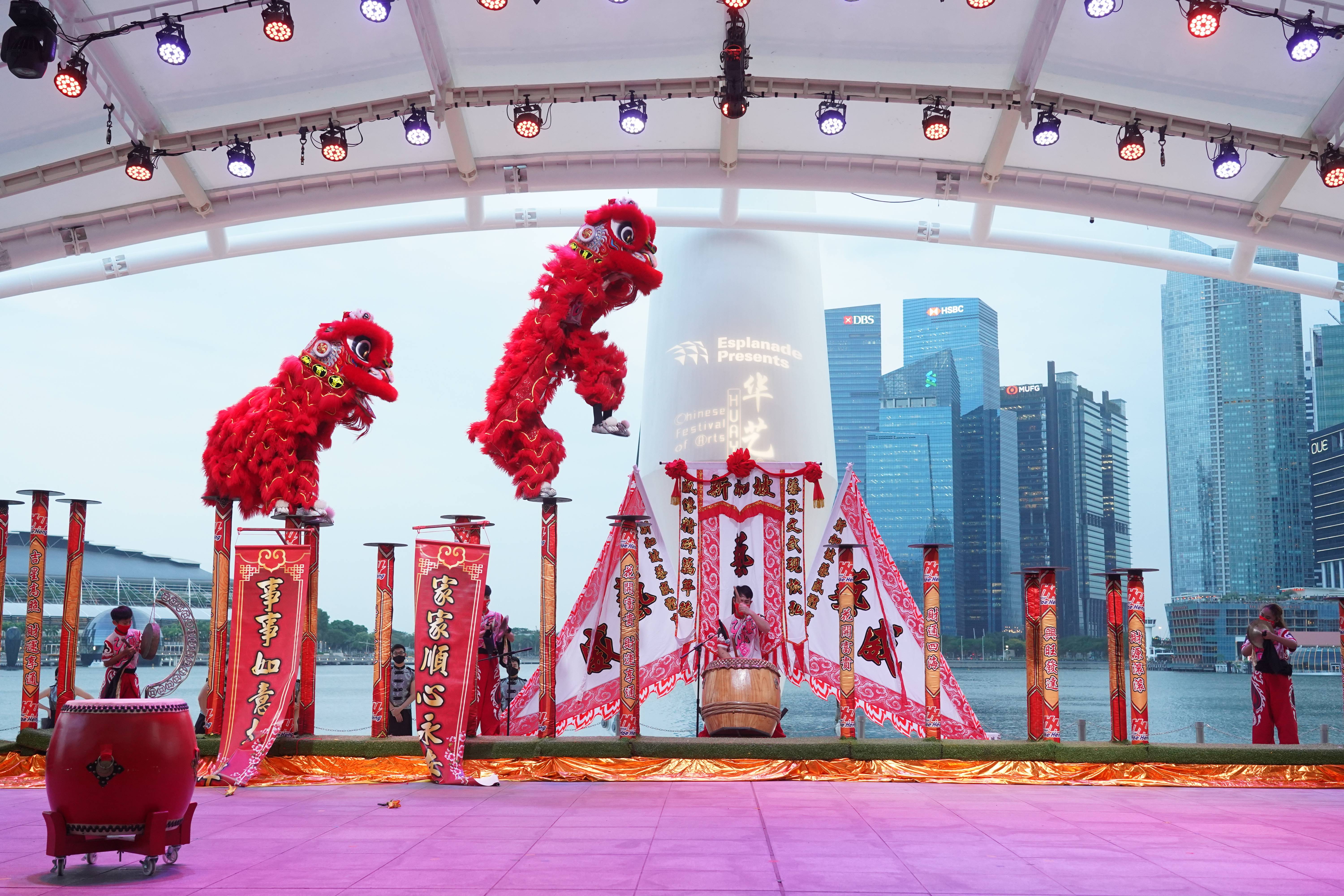 Running from 19th Feb to 14th Mar 2021, Huayi invites audiences into these artists’ worlds and creations, many of which were developed during the pandemic when there was new impetus to innovate, challenge and develop ideas. Esplanade remains committed to supporting and working with Singapore artists and has commissioned six new works to be presented in Huayi 2021. 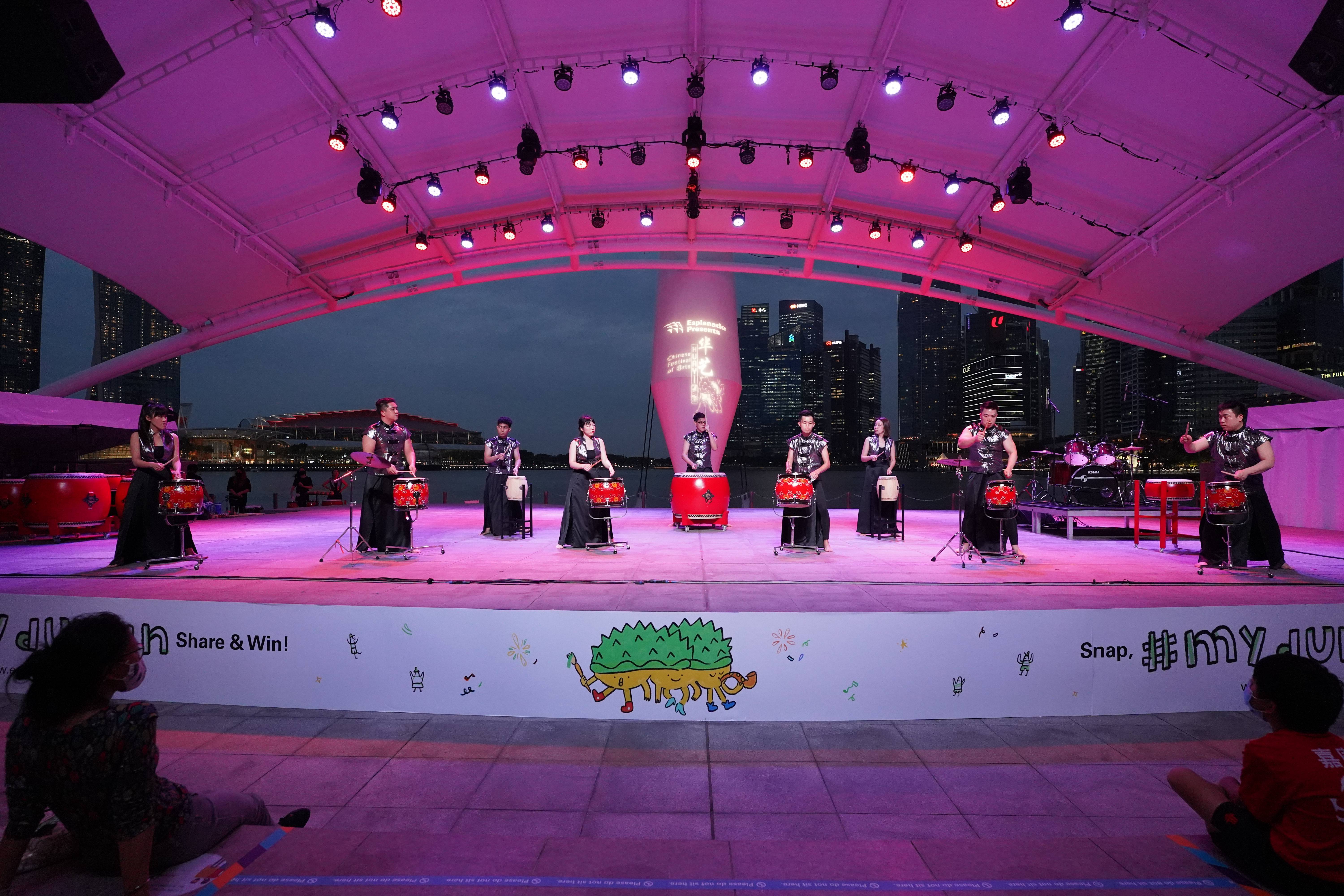 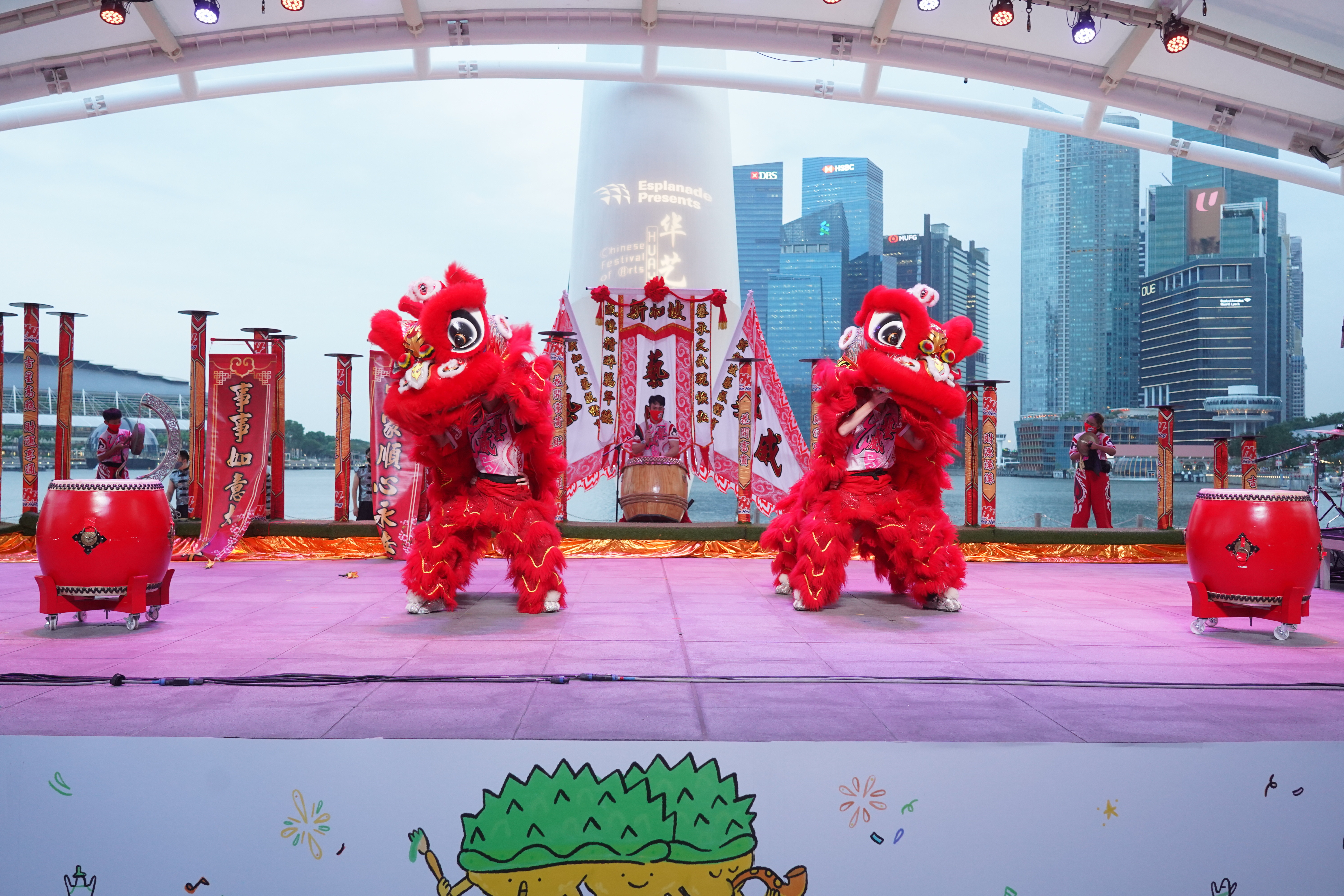 Photos Courtesy of Esplanade – Theatres on the Bay.