ACMtalks is the latest meeting of the minds by ACM, facilitated by incisive and original research by ACM’s own curators on the museum’s collections of export art, sacred objects, material culture, and historical applied arts. Through the series, ACM continues its collaborations with esteemed individuals and institutions to offer multiple perspectives on Asian history and culture. 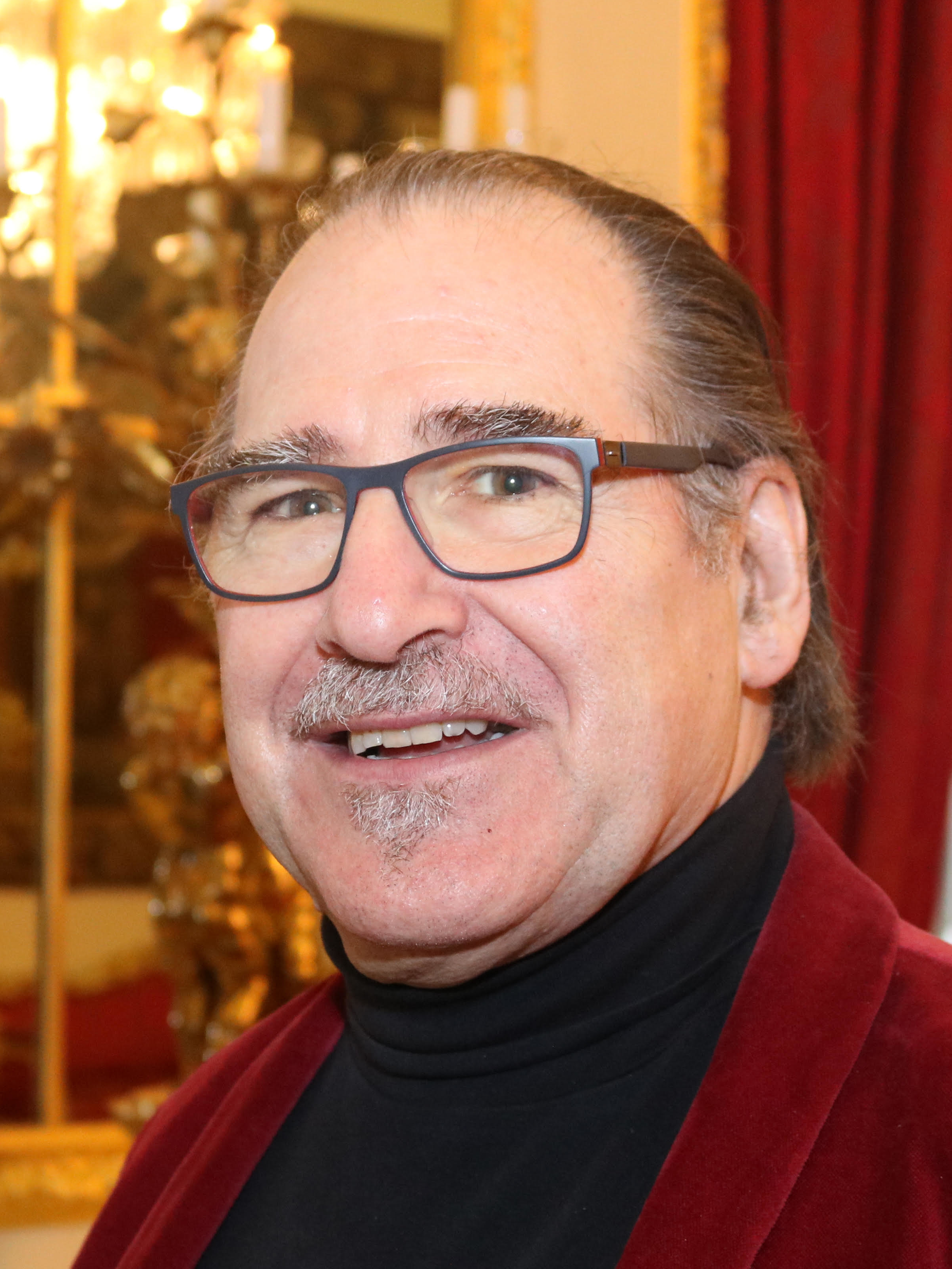 The series opens with a riveting lecture by Dr Jack Ogden, Visiting Professor in Ancient Jewellery Materials & Technology, Birmingham City University. Traverse Borneo with Dr Ogden, who will be engaged in discussion after the talk by Naomi Wang, ACM’s curator for Southeast Asia. Dr Ogden will discuss the fascinating history of diamonds in the region, and how this precious gem is used throughout the world. The session will conclude with a short introduction to some of the diamond-set ornaments on display in the Jewellery gallery at ACM, one of the newly opened galleries on Level 3 at the museum.

Held on the third Thursday of every month, ACMtalks will feature thoughtful exchanges where experts convene to share lesser-known stories that form our multifaceted Asian identity. Some lectures will act as a counterpoint to ACM’s offerings, such as Senior Curator Clement Onn’s session in April held in conjunction with upcoming special exhibition Life in Edo x Russel Wong in Kyoto. Others will unveil the significance of new objects, such as Assistant Curator Diane Chee’s session on the Peranakan Museum’s recent acquisition of a portrait of Batavia-born Peranakan Lie Pa-toe Nio, or provide a deeper understanding of other pieces In ACM’s collection. 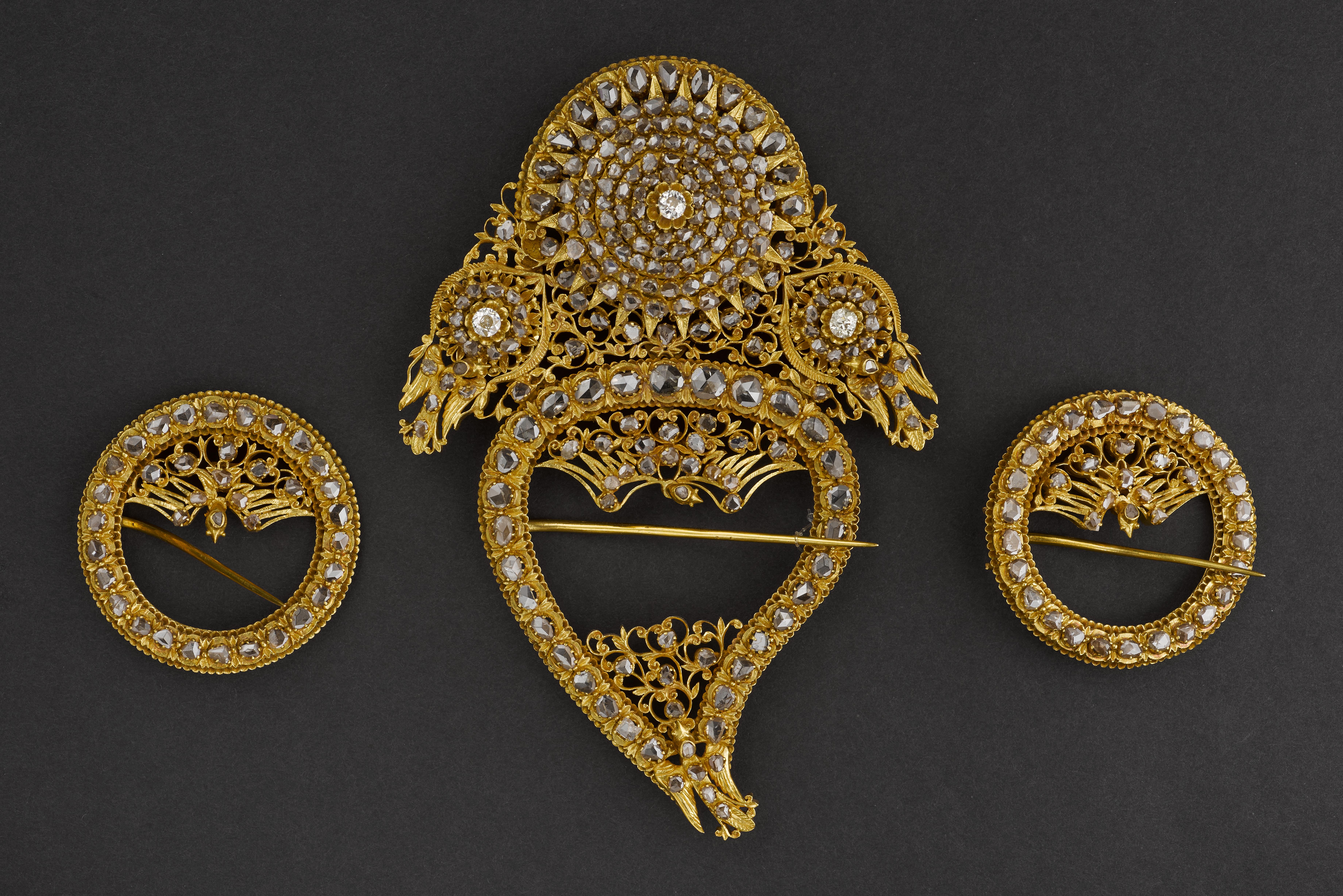 Ms Kris Tan, Founder, Kris Foundation, said, “Kris Foundation is delighted to support the first series of ACMtalks. ACM is a world-class institution and has shown great expertise in scholarly research in its field. The museum’s collection and scholarly research are truly treasures that Singapore can be proud of. Through ACMtalks, we hope to nurture a deeper understanding and curiosity into the arts and objects of Asia. We look forward to sharing our Asian heritage and collections with the public, as well as facilitating cross-cultural dialogues with leading researchers around the world.”

The first ACMtalk with Dr Jack Ogden will take place on 18th March 2021. To register, visit their website here