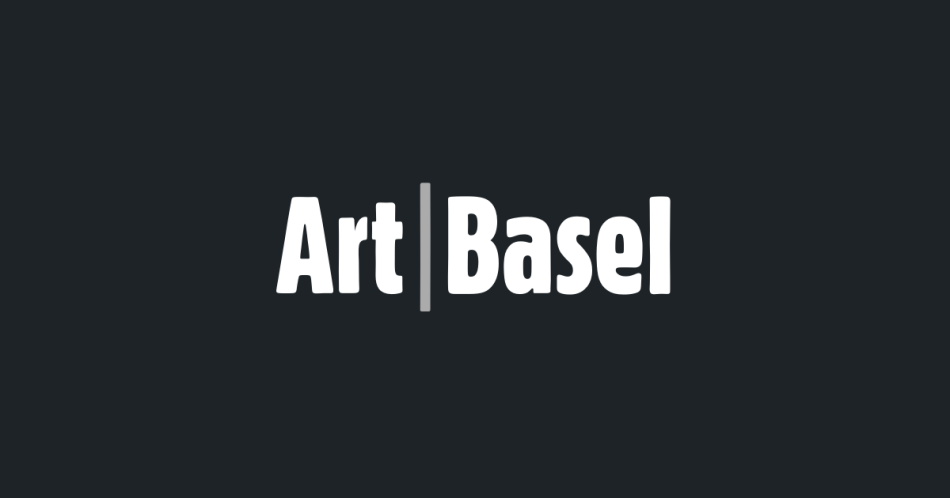 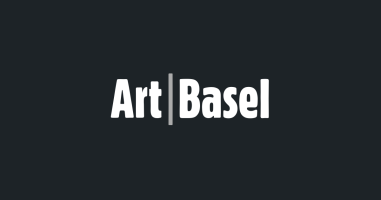 Live from 24th to 27th March, and featuring 100 galleries from 25 countries and territories, ‘OVR: Pioneers’ will be dedicated to artists who have broken new grounds for example aesthetically, conceptually, or socio-politically. Participating galleries will present tightly curated solo or group exhibitions, showing up to eight works simultaneously.

Collectors will be able to discover near 800 exceptional works across diverse mediums and periods and explore virtual walkthroughs and other parallel programming presented by exhibitors. As Art Basel continues to enhance its digital platform, a new feature has been introduced to this edition that allows users to create and share collections of favourite artworks and viewing rooms.

Several galleries will present historical works that pushed the boundaries of Modern art, including early to mid-20th century paintings by Jean Fautrier, who initiated the ‘Art Informel’ movement, at Applicat-Prazan; Kukje Gallery’s presentation of ‘Conjunction’ paintings by Ha Chong-Hyun, a master of Dansaekhwa and an instrumental figure in defining Korean modernism; and works on paper by Sonia Delaunay-Terk, a leading artist of the pre-war Paris Avant-Garde, shown by Galerie Zlotowski. Ben Brown Fine Arts will feature works by Alighiero Boetti, a prominent member of the Arte Povera movement who forged his own unique explorations of time, space, and language, while Watanuki Ltd. / Toki-no-Wasuremono will focus on sculptures and mixed-media works by Nobuo Sekine, a member of Mono-ha and a crucial figure in post-war Japanese art. Bergamin & Gomide will focus on a solo presentation of Mira Schendel’s work creating a dialogue between her ‘Monotypes’, ‘Little Nothings’ and ‘Little Stubs’ series all created with rice paper.

‘OVR: Pioneers’ will also feature artists who areat the forefront of challenging urgent sociopolitical issues through their practices. Gagosian will exhibit ‘American Tapestry’ made from strips of decommissioned fire hoses by Theaster Gates, while Alison Jacques Gallery’s solo presentation, ‘Gordon Parks: The Heart, Not the Eye’ will span over 30 years of the artist’s remarkable career, encompassing visions of resistance, intimacy, and racial inequity. Hayv Kahraman’s new body of works, presented at Pilar Corrias, will examine the borders of selfhood in relation to the politics of the nation state, while Mendes Wood DM will dedicate its viewing room to Paulo Nazareth, whose work raises awareness around issues of immigration, globalization, and colonialism in his native Brazil and the Global South. Roberts Projects will showcase washboard assemblages by Betye Saar, and two ambitious works by Penny Siopis made nearly two decades apart will be featured by Stevenson.

Artists working in new media and technology play a central role in ‘OVR: Pioneers’. Miao Ying’s ‘Pilgrimage into Walden XII – The Honor of Shepherds,’ presented by Galerie nächst St. Stephan Rosemarie Schwarzwälder, is a live simulation software that takes place in a medieval fantasy land and features six artificial intelligence ‘Social Shepherds’ that guard the land and its citizens. Altman Siegel will present both new and early works by Trevor Paglen, whose provocative oeuvre occupies the intersection of photography, artificial intelligence, and mass surveillance, while Lisson Gallery will show mixed-media works based on facial recognition by Tony Oursler. Hosfelt Gallery will present Alan Rath’ssculptures made with robotics and computer-generated video. Marianne Boesky Gallery will bring together works by Frank Stella that highlight the artist’s groundbreaking use of computer modeling and 3-D printing from the early 1990s to the present day. Early pioneers of media art will also be featured, including Gretchen Bender at Metro Pictures.

Noah Horowitz, Director Americas, Art Basel commented: ‘Our galleries have deployed a wide range of creative approaches to the expansive theme of ‘Pioneers.’ This online-only event not only celebrates how artists have pushed the boundaries of artistic production in the modern period but also revisits this conversation in the context of the present moment through myriads of perspectives, geographies and mediums. We look forward to sharing these journeys with our global audiences and are confident that there will be fascinating discoveries for even the most experienced collectors, as well as inspiring artistic experiences for patrons newly joining our digital channels.’

Art Basel’s OVR: Pioneers runs from 24th to 27th March 2021 online. For the full gallery list, visit their website here. The Online Viewing Rooms will be available via the Art Basel website as well as on the Art Basel App.

0 comments on “Art What!: Art Basel’s OVR returns this March”