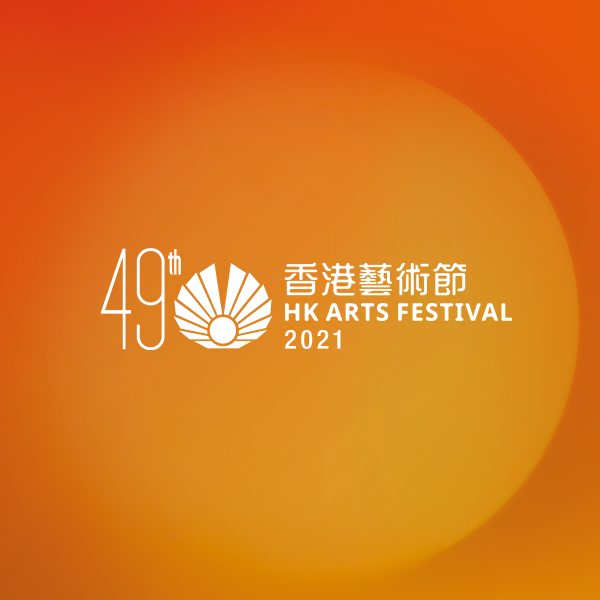 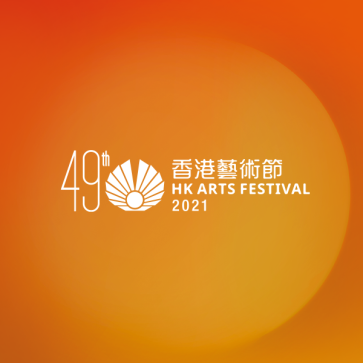 HONG KONG –  The 49th Hong Kong Arts Festival (HKAF) has announced five extra Festival performances in April, after the Festival Finale by Igor Moiseyev Ballet on 26th March. This is a special arrangement that has been necessitated by venue restrictions both in Hong Kong and overseas.

The five encore programmes include three which will be presented free of charge online via the HKAF’s digital platform: Elim Chan with the Antwerp Symphony Orchestra, Wilson Ng with the Seoul Philharmonic Orchestra, and China National Peking Opera Company’s A Perfect Matrimony. Two will be ticketed in-venue performances: The Chop’s Pathetic Fallacy at JC Cube in Tai Kwun, and Donmar Warehouse’s Blindness at The Box at West Kowloon Cultural District. 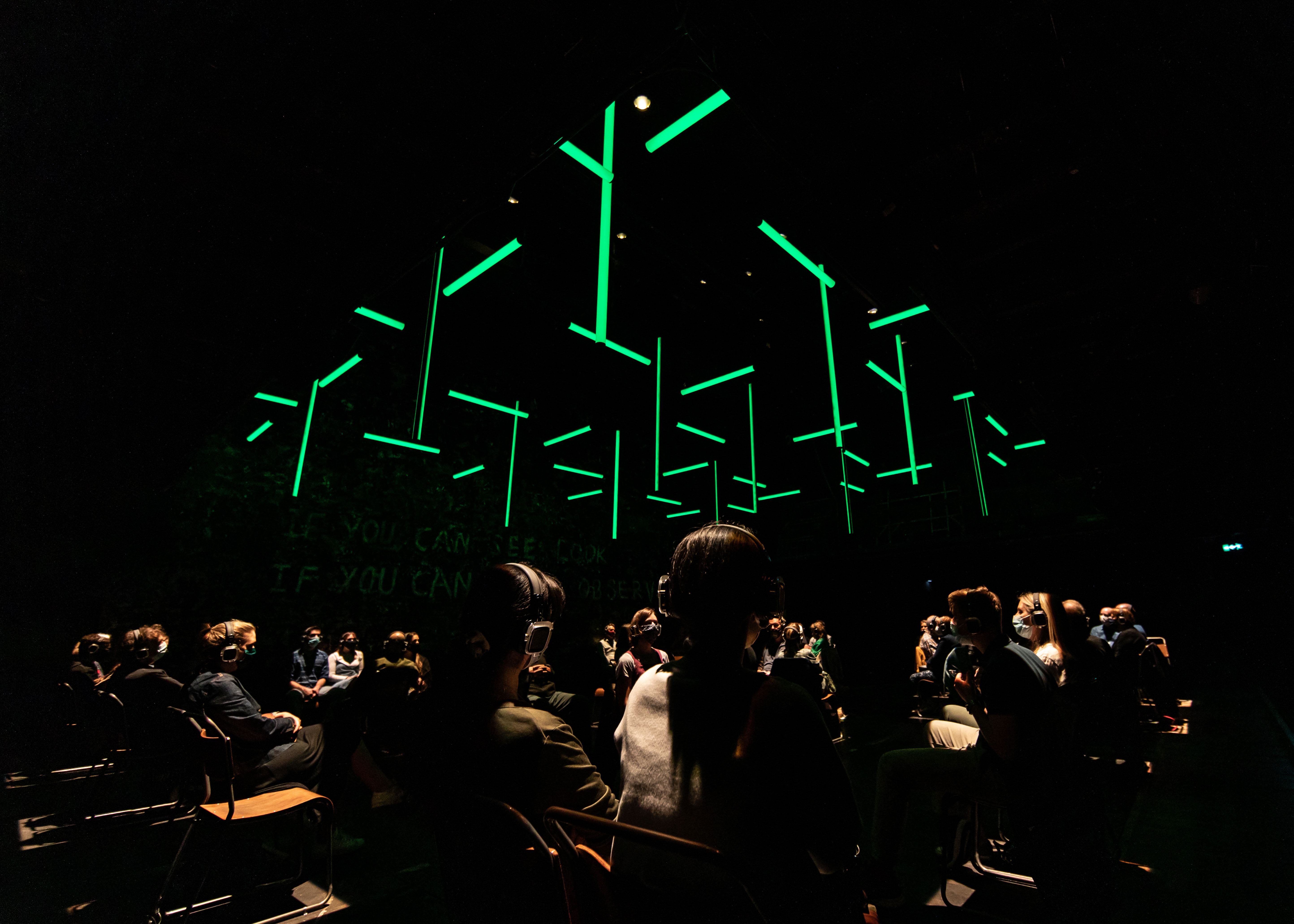 In-venue programmes include Donmar Warehouse’s Blindness, which runs from
15th to 18th April at The Box, Freespace, West Kowloon Cultural District. Blindness is a sound installation based on Nobel laureate José Saramago’s dystopian novel, Blindness, and tells the gripping story of the rise and ultimately hopeful end of an unimaginable global pandemic. Audiences will be immersed into the binaural sound world and brought along on an exhilarating and unforgettable journey as the narrative unfolds around them. 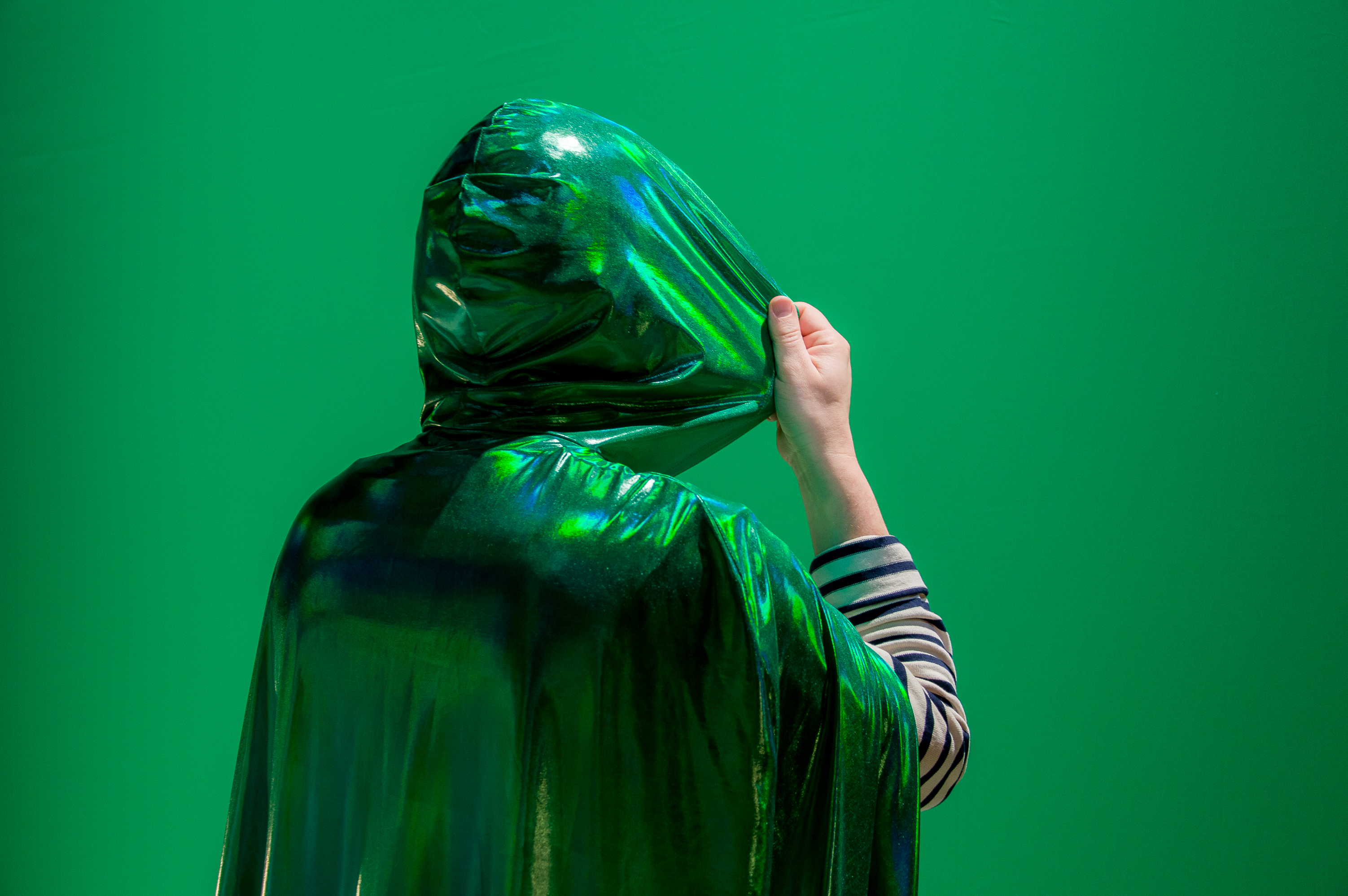 From 24th to 25th April, look out for Vancouver’s The Chop, presenting Pathetic Fallacy at JC Cube, Tai Kwun. Through creating a live touring work that reduces climate impact by not putting performers “on tour”, writer-director Anita Rochon works with local artist Pichead Amornsomboon in this inspiring theatre piece that plots a line between ancient weather gods and immediate conundrums. Delivered with wit and curiosity, the work examines our changing relationship with the weather and questions the value and emotion in the face of a coming storm. 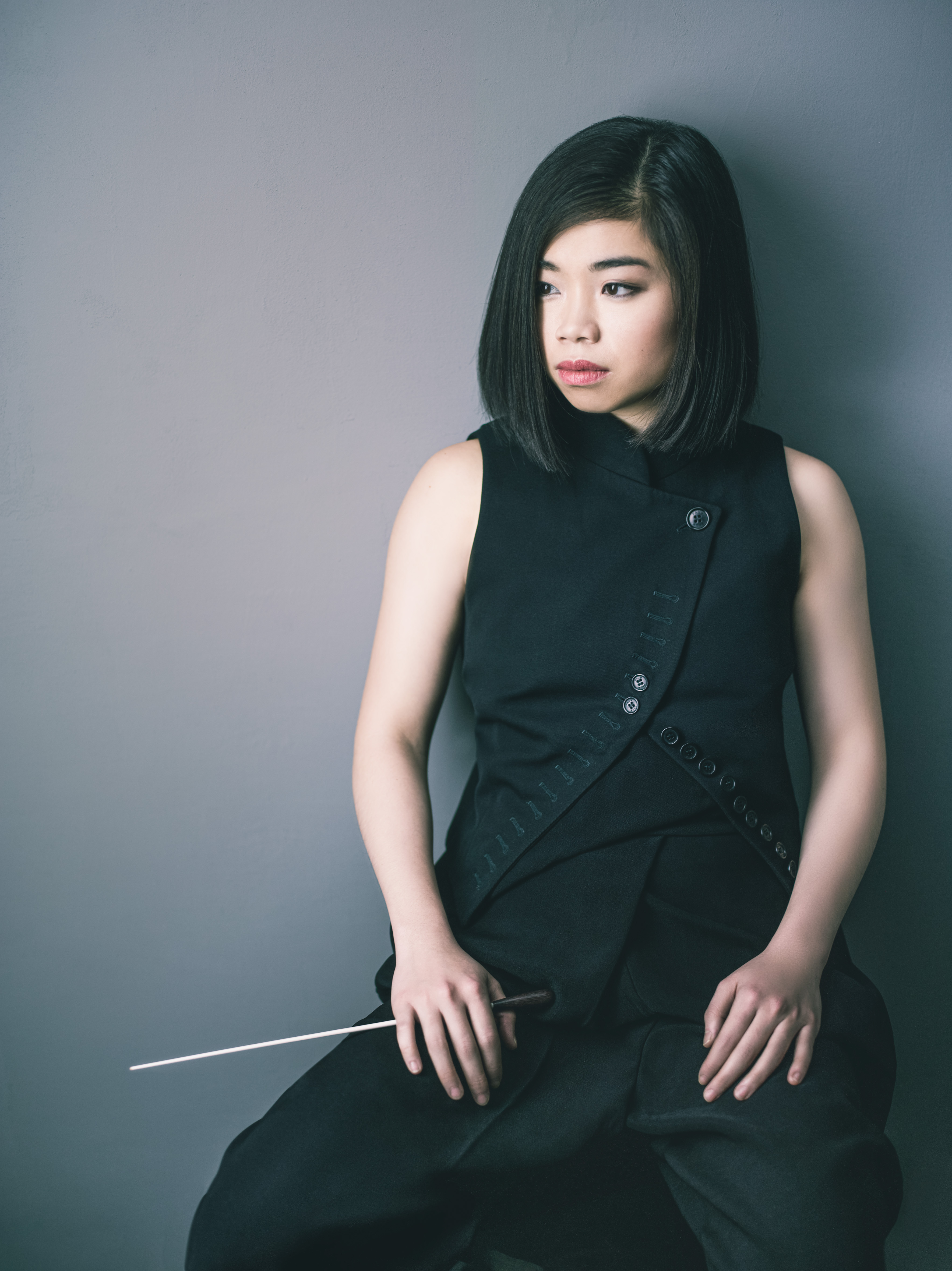 To be enjoyed online, Elim Chan and the Antwerp Symphony Orchestra will be presenting a concert from 16th to 19th April, featuring Shostakovich’s powerful and extraordinarily virtuosic First Cello Concerto starring six-time Echo Klassik award-winner Sol Gabetta, as well as works heralding the dawn and twilight of the Romantic era. 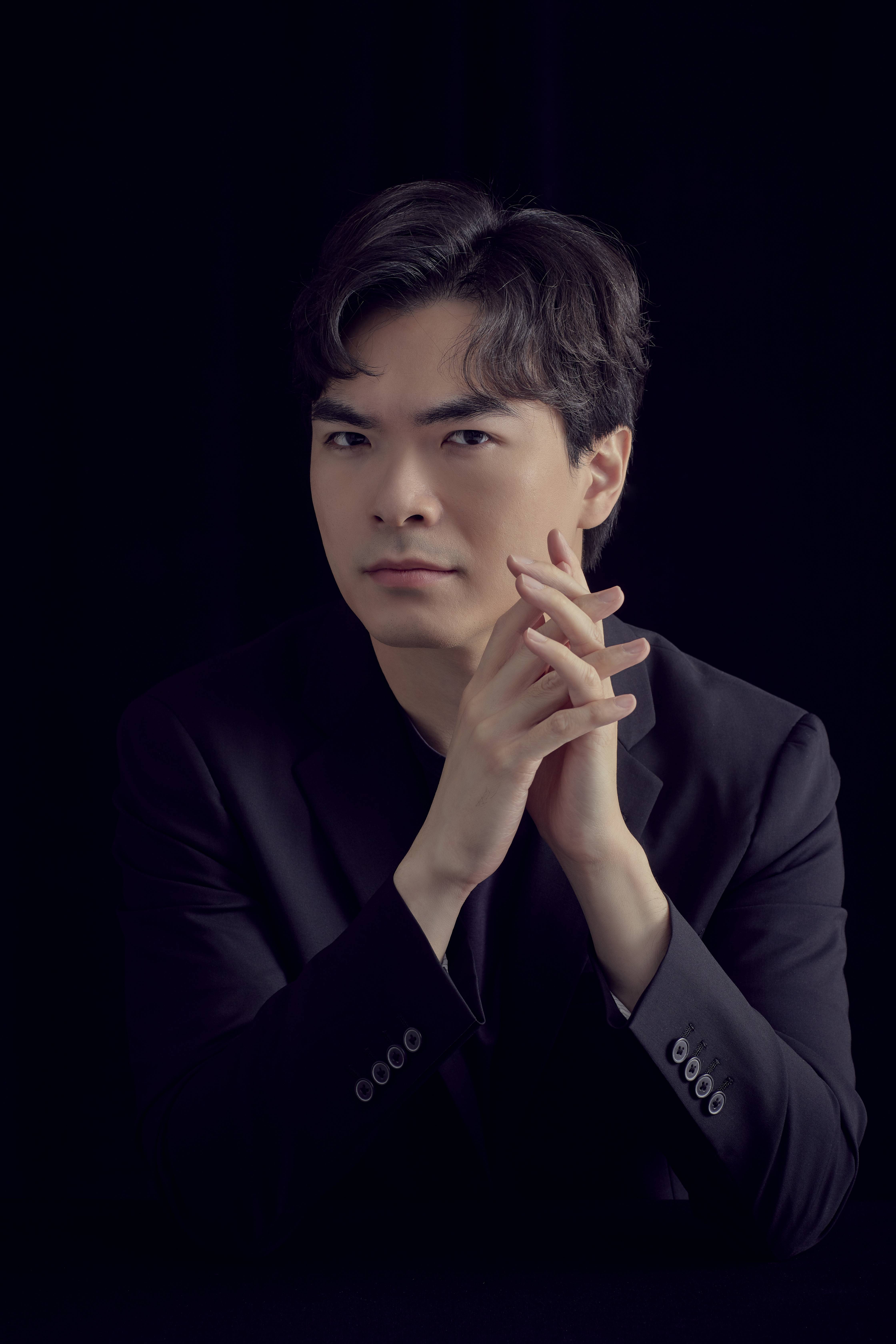 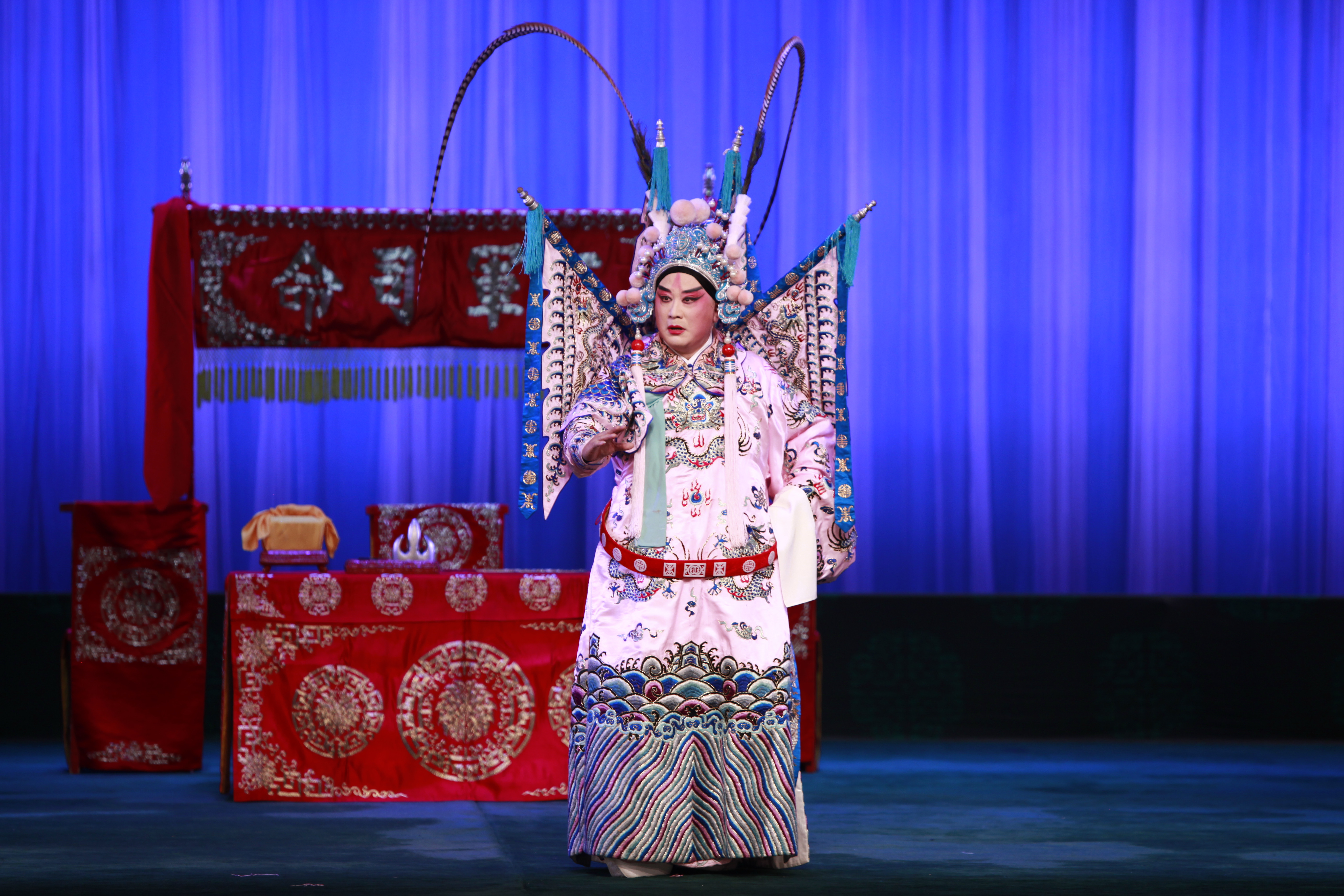 Finally, the China National Peking Opera Company presents A Perfect Matrimony from 23rd to 26th April, a timeless favourite where a honeytrap is set for Liu Bei, the ruler of Jingzhou, in the course of a territorial power struggle. Yu Kuizhi and Li Shengsu star as the regal lovers in this compelling drama of desire and political manipulation, also notable for the extravagance of its set and costumes, and for the accomplishment of the exacting dance and martial arts performances.

Free registrations for the online programmes can be made on the Festival website at www.hk.artsfestival.org from 10am on 19th March 2021.