Cutting across Asia from Chinese painted silks and Indian printed cottons to Javanese batiks, the latest display at the Asian Civilisations Museum (ACM) opens today displaying wonders of Asian fashion from the 18th to 20th century. Titled Fashionable in Asia, this latest showcase in the Fashion and Textiles Gallery celebrates innovation in the space of tradition, with more than 20 exquisite masterpieces recently acquired by ACM, most of which have never before been seen by the public. 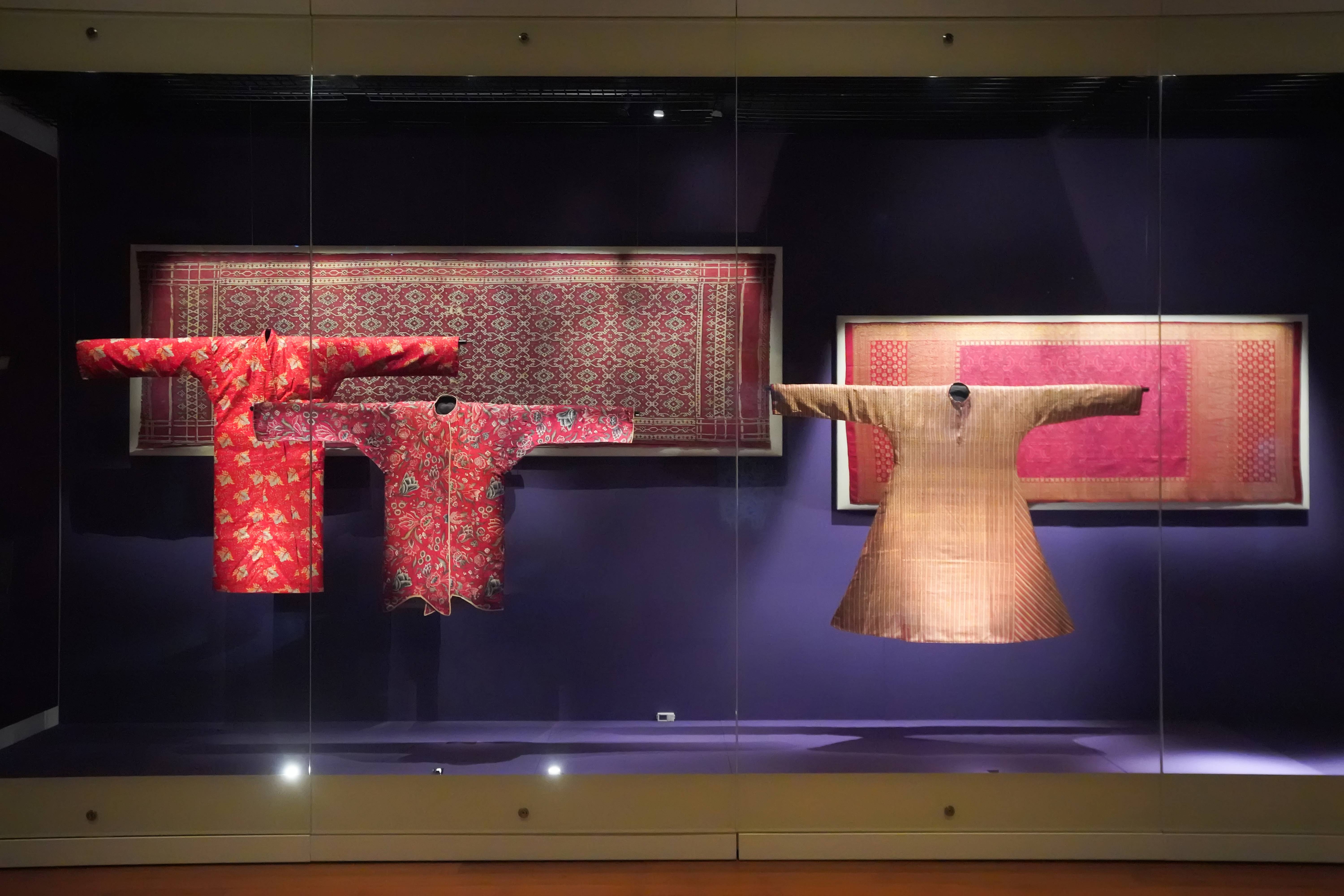 Kennie Ting, Director of ACM and the Peranakan Museum, said: “Fashionable in Asia provides a window into fashionable dress in Asia, and is a statement that “fashion” is not only the preserve of the modern West. Asia always had fashion and a sense of what was fashionable at any given moment in time. As Singapore’s National Museum of Asian Antiquities and Decorative Art, we hope visitors come to appreciate the beautiful dress and textile traditions in Asia, which rival the best of the West; and also come to celebrate the figure of the Asian designer and artisan, sometimes named, more often anonymous, who have helped to set standards of aesthetic excellence for the world. This refreshed gallery encapsulates craftsmanship, design, and innovation in the space of tradition, and marks the first of a series of fashion-forward offerings from ACM this year.” 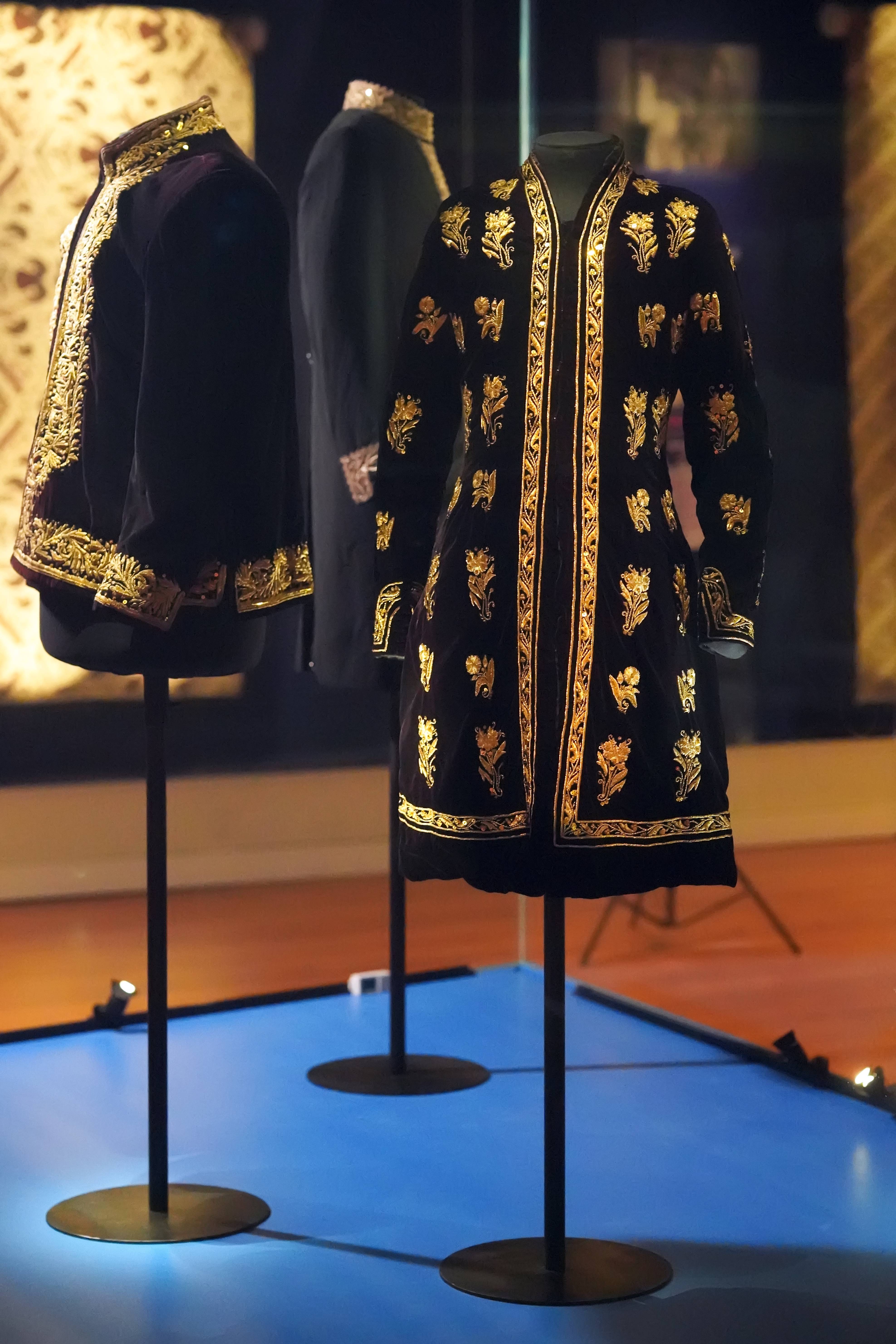 The display comprises three main sections – Competing Threads, Batik Resistance, and Creativity on the Pesisir – that reflect the way Asian identities and cross-cultural exchanges are revealed through dress.

In Competing Threads, the display traces the history of fashion designs and textiles production in Asia, in particular, the kind of seismic shifts in fashion trends caused by the popularity of Indian cottons and silks. Visitors can uncover the fascinating rise of Palembang songket, which flourished in response to the Dutch monopoly over imports of Indian textiles in the Palembang Sultanate in Sumatra in the 17th to 20th century. From an Indian patola (double ikat) with VOC stamp to cotton songkets from Sumatra and the Riau-Lingga archipelago, the objects here show how locally produced fabrics and styles competed with Indian imports. 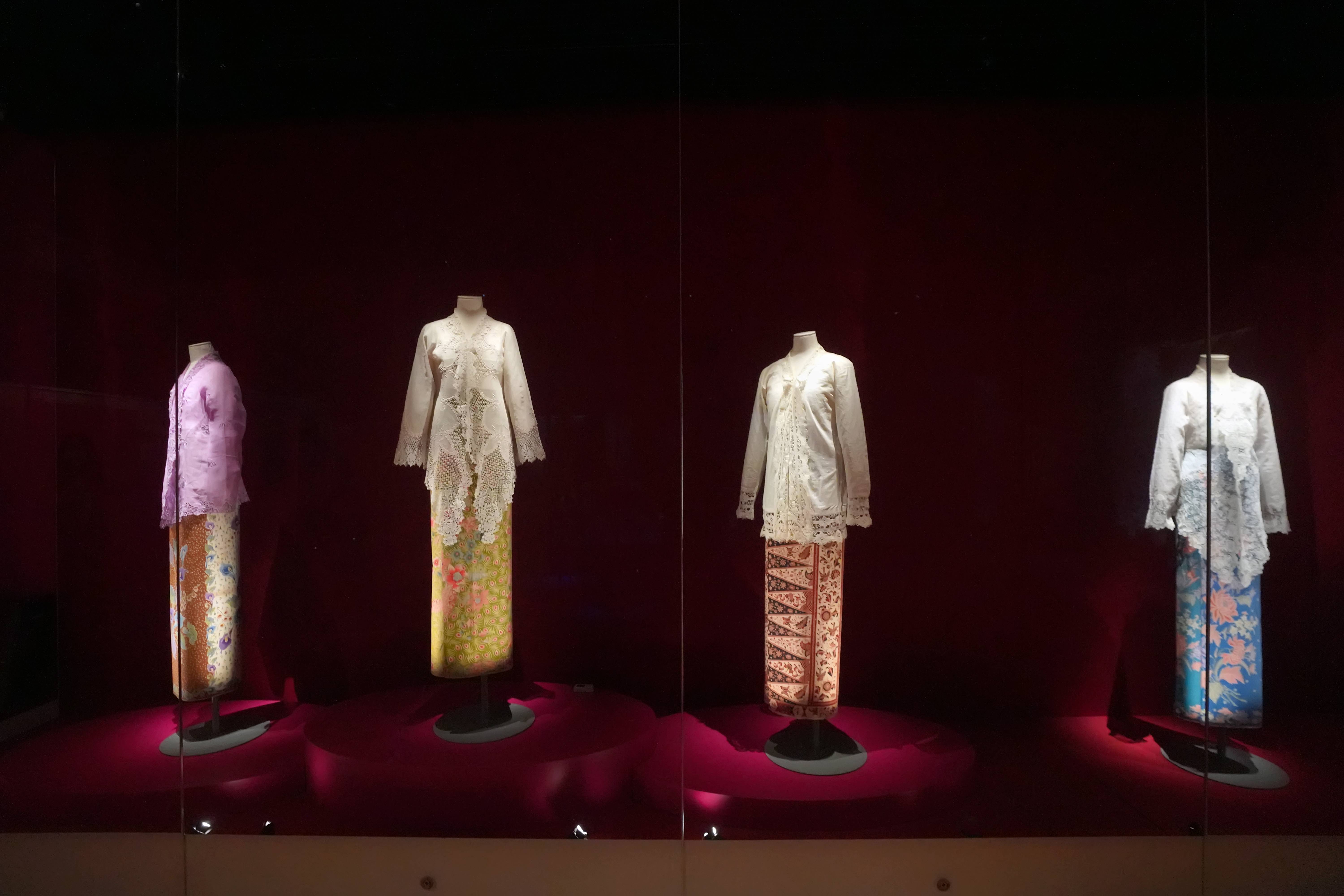 Visitors will also be treated to the lavish outfits worn by royalty and wealthy people of Thailand, Japan, and Indonesia. These includes an elaborately decorated kosode, the predecessor of the modern kimono, most likely owned by a high-ranking woman of the samurai class in Edo-period Japan; and a sua khrui, a gold-embroidered Thai ceremonial robe that was given to the Danish Admiral Andreas du Plessis de Richelieu by King Chulalongkorn (Rama V) of Siam (present-day Thailand). Not only are these garments designed with adornments of symbolic elements that define hierarchy within culture, but they also highlight purposeful and exuberant design that makes use of local motifs to aesthetically differentiate the wearer. The spectacular functioning of fashion as a means of visibly marking privilege and hierarchy is predominant in many societies, including Asian ones. 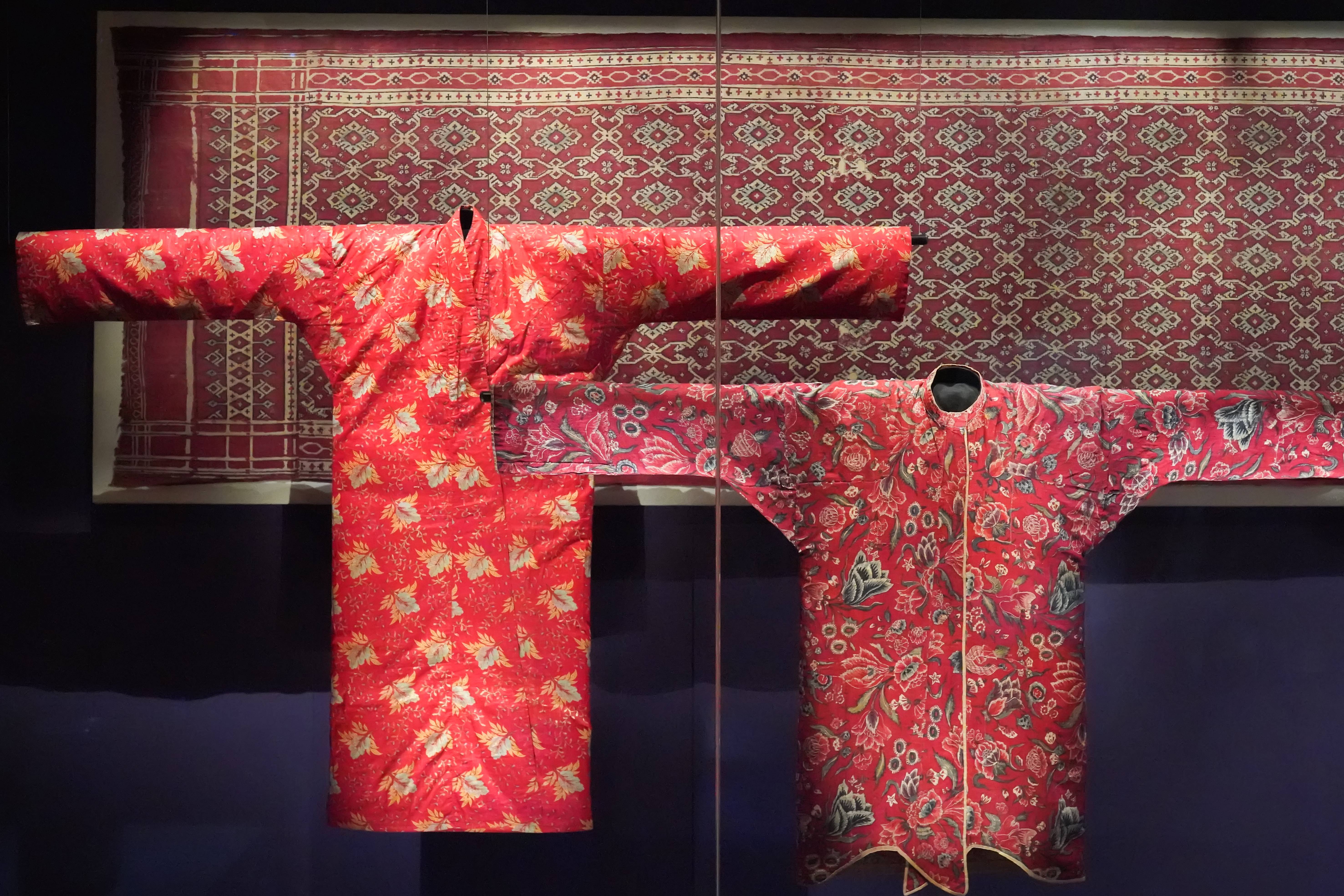 Back in the 19th century, most people were wearing Javanese batik. Charting the rise and evolution of batik, the sections Batik Resistance and Creativity on the Pesisir compare the traditional motifs once reserved for the central Javanese courts with the reimaginations by Go Tik Swan’s contemporary “Batik Indonesia” and the expressive batiks made on the pesisir, the north coast of Java. In particular, visitors will be enchanted by the innovative spirit seen on the pesisir, fuelled by the creativity of Indo-European, Peranakan Chinese, and Javanese batik makers in the city of Pekalongan. 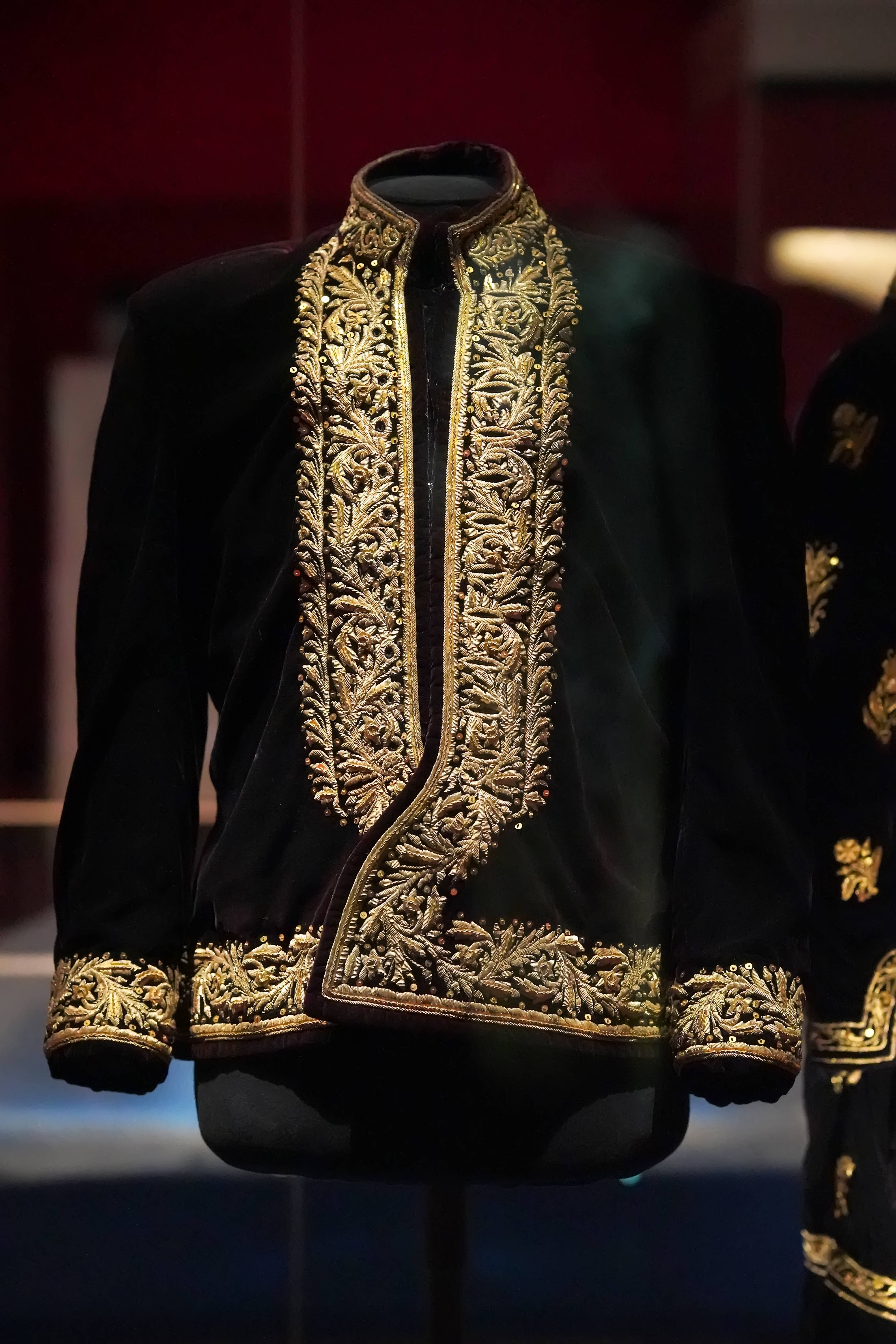 Acting as a counterpoint to the rise of the couturier in 19th century Paris, Creativity on the Pesisir zooms in on fashion entrepreneurs on Java, like Mrs Oey Kok Sing, who differentiated their hand-drawn tulis works from other creators with exceptional design aesthetics and individuality.

Fashionable in Asia is located at the Asian Civilisations Museum’s refreshed Fashion and Textiles Gallery. Entry is free for Singaporeans and Permanent Residents. For more information, visit their website here