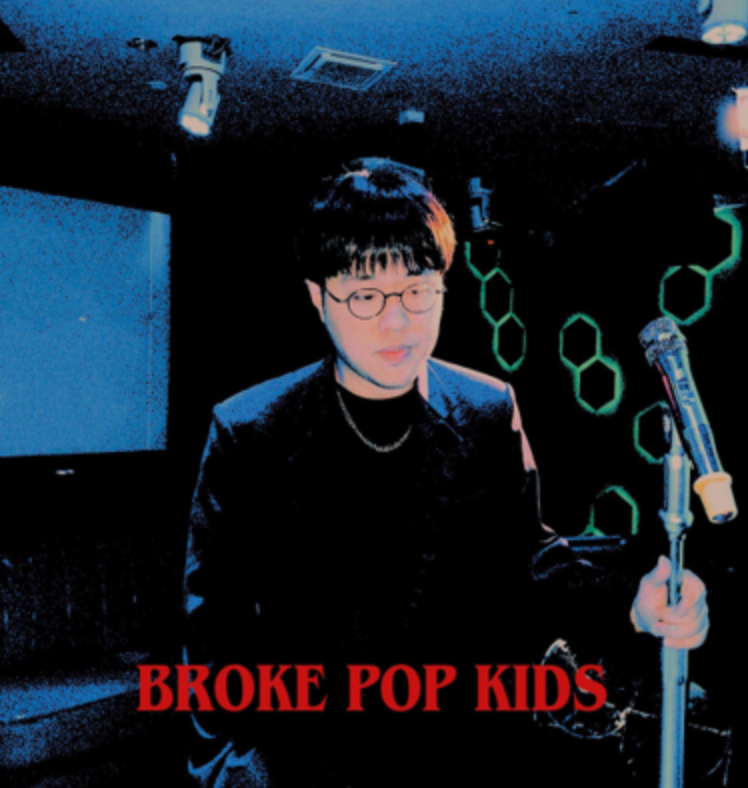 Singaporean pop musician YAØ releases his latest single ‘Broke Pop Kids’, an anthem for this generation’s youthful hearts with big dreams and empty pockets. The track is the latest peek into his highly-anticipated debut album of the same name, due for release 8 July via Universal Music Singapore.

Following February’s ‘Lose Face’, which will also be on the upcoming album, ‘Broke Pop Kids’ sums up the trials and afflictions faced by young Singaporeans struggling to find a place for art and beauty amidst the growing pains of a persistently pragmatic society. Over the years, YAØ has reshaped the suffering of individual realities into infectious melodies – every beat and every chord feels like it’s driven by a relatable urgency, no matter the genre.

The title track digs into the all-too-real woes that everyone faces when they come of age. Singaporeans have names for these displaced spirits: the “strawberry generation”, the “sandwich generation”. YAØ has a new name to introduce into the local lexicon: the “Broke Pop Kids”.

Being a “Broke Pop Kid” is a statement by YAØ to represent others like him: the broke pop kids who are eager to bring their ambitions to life. With this song, he wants these dreamers to see themselves in a new light.

“My hope is that local musicians continue to be brave and do what they love. There is a cost to count for it, but my dream is that we continue to come together and show our support for local gems,” YAØ says.

Like a true Broke Pop Kid, YAØ wrote, produced and recorded the entire album on his own – melodies were first recorded on his phone, song titles were written spontaneously, and lyrics were scribbled out like diary entries. The end result is a sonically diverse album that reaches for the stars and births one in the process.

“I feel this album marks a new maturity and confidence I’ve found as a person, but there is still a lot of room for improvement,” YAØ says. “I want my fans to know that I made this album not just for myself but for them as well, because while we all take on challenges in our own way, it pays to know our aches don’t go unseen.”

Now, YAØ’s mission is to evolve as a stronger, better and kinder individual ready for life’s biggest punches. He also wishes that ‘Broke Pop Kids’ will radiate that energy and inspire others to do the same – in the hopes that kindness may, one day, trump the toxicity that plagues the industry he works in.

​​”The world is definitely shifting, and more power will be going into creators, artists, musicians and creatives to boost the music industry on a whole,” says YAØ. Be prepared, everyone: the Broke Pop Kids are taking over.