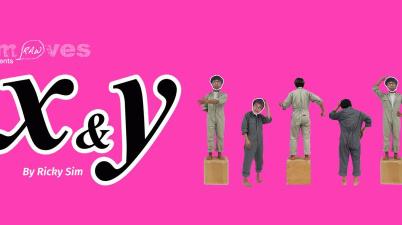 Growing up in Singapore, there’s always been this undeniable source of pressure all around us, whether from parents or peers, to prove yourself worthy by coming out on top and […]

Style reigns supreme in this technically brilliant adaptation of Mark Haddon’s breakthrough novel. In National Theatre’s The Curious Incident of the Dog In The Night-Time, three pieces of chalk are used in […] 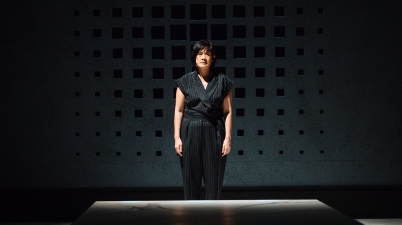 The hard truths of Faith Ng’s latest play handles mortality firmly and frankly, while still ending on an emotional sting.  As much as we all know that death will come […]

With just four weeks to go before the third edition of the HSBC Singapore Rugby Sevens launches in Singapore, the Singapore Rugby Union has announced Brunei-based rugby apparel makers Headhunter […]

Good Dog People SingaPaw Showcase: Local Designers Team Up For A Good Cause For Good Dogs

Dog fashion has never been particularly cutting edge, with many pet owners choosing to simply dress their dogs up in the cutest way possible for those sweet sweet Instagram likes. […]

The Studios 2018: An Interview with Faith Ng (A Good Death)

The Esplanade’s 2018 season of The Studios begins this week and this time around, present a series of works centering around the theme ‘Between Living and Dying’ , questioning how […] 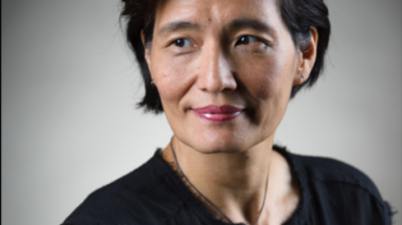 Coming hot on the heels of their epic, multi-national production I came at last to the seas at Huayi 2018, The Theatre Practice (TTP) forges onwards with yet another ambitious production for […]

“I remember when I first came to Singapore in 1995 on a scholarship, my parents told me to eat the food in this country,” Akshita Nanda comments offhand, as we […]

From the minds of Adeeb Fazah (The Second Breakfast Company) and Mohamad ‘Shai’ Shaifulbahri (Bhumi Collective) comes an all new collaboration, simply titled Adeeb & Shai. The director/producer duo have […]

Set up over 50 years ago as an amateur music and drama association, Nam Hwa Opera has grown to become one of the leading preservers and promoters of traditional Teochew […] 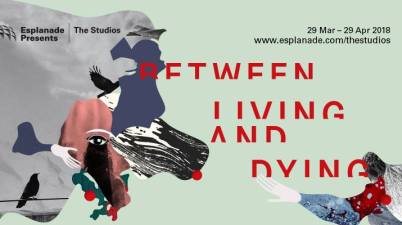 Preview: Esplanade presents The Studios 2018 – Between Living and Dying

The Esplanade’s 15th Anniversary celebrations aren’t letting up anytime soon, and their annual The Studios season returns this March and April with four all new works and one reworked production by some […] 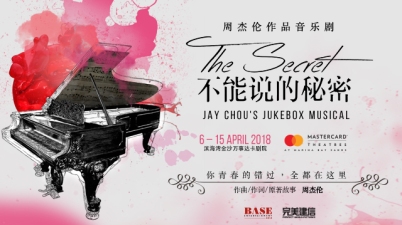 Preview: The Secret presented by BASE Entertainment Asia and Perfect World Pictures

Jay Chou fans out there, you’re in for a treat next April. Coming to our shores for the very first time is the stage adaptation of Jay Chou’s critically and […]

When one thinks of the Hong Kong film industry, some of the greatest filmmakers of all time immediately spring to mind, from the gorgeous, evocative films of Wong Kar-Wai to […]

Best known as being the all time leading points scorer in the HSBC World Rugby Sevens Series, Ben Gollings has been announced as an ambassador for the 2018 HSBC Singapore Rugby Sevens, […]