In conjunction with their 30th Anniversary celebration this year, Teater Kami is set to restage Anak Melayu – a play that was first staged in 1992 at The Substation, as written and […] 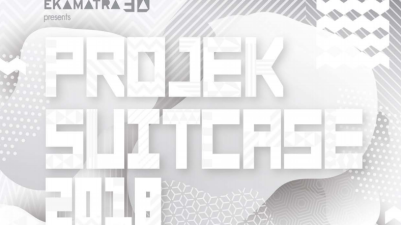 An assortment of short monodramas reflecting on what it means to live – and die. Teater Ekamatra’s site-specific Projek Suitcase series follows a simple poor theatre format – one actor performs a […]

Ending off their 30th anniversary celebrations, Teater Ekamatra completes their season with a brand new edition of Projek Suitcase this December! Created by the company in 2003, Projek Suitcase adopted a […]

The inheritance of violence and despair is on show in a powerful, unusual love story from one of Singapore’s most exciting theatre makers.  If one has never known love, how […]

Two plays that discuss issues of identity, trauma, and loss.  A state of pure bliss and peace is what comes to mind when thinking of the word ‘honeymoon’. Yet as […] 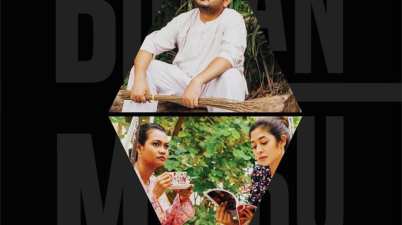 This week, as part of Malay CultureFest 2018, Teater Ekamatra will be presenting a double bill of Malay plays by playwright Alfian Sa’at, both of which received rave reviews when […] 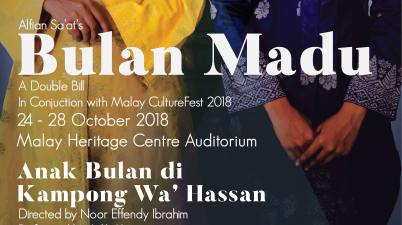 Teater Ekamatra celebrates their 30th anniversary this year, and the number of productions they’re putting up just doesn’t seem to stop. This October, as part of Malay CultureFest 2018, they’ll […]

Interrogating history through a filmic lens. There’s a saying that history is written by the victors, leaving plenty of warped accounts and representations scattered throughout media. Singapore, of course, isn’t […]

Re-appropriating Film History: An Interview with The Cast and Creatives of Teater Ekamatra’s Tiger of Malaya

This week will see the premiere of Teater Ekamatra’s latest production – Tiger of Malaya. A brand new play written by Alfian Sa’at and Shawn Chua, Tiger of Malaya takes inspiration from the […]