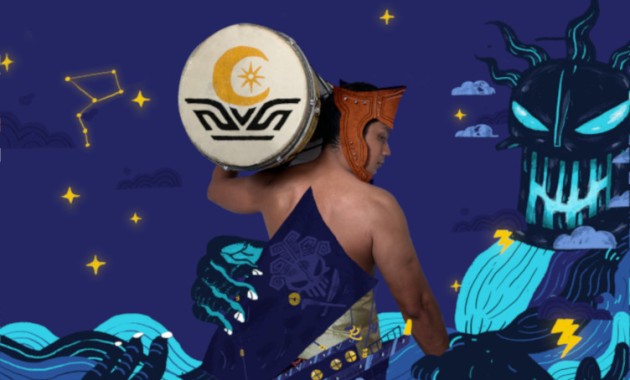 Review: Fatih – The Prince and the Drum by NADI Singapura (Pesta Raya 2019)

An epic, joyous production elevating the art of drumming to new heights.  There are some productions that can only be described as nothing more than pure joy to watch. Fatih […]

Clear direction and precise choreography make this highly spiritual work a success. Transitioning from one medium to another can be a daunting task, with the biggest question being “what does […]

Preview: Fatih – The Prince and the Drum by NADI Singapura (Pesta Raya 2019)

As the annual Pesta Raya – Malay Festival of the Arts returns this weekend, expect the Esplanade to come awash in a flurry of activity as the space is enlivened […]

This weekend, the Esplanade’s annual Pesta Raya – Malay Festival of the Arts returns to present a finely curated selection of performing arts from the Malay Archipelago, ranging from well-known […] 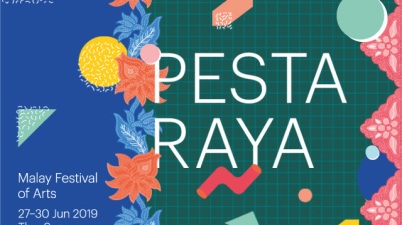 Preview: Pesta Raya 2019 by Esplanade – Theatres on the Bay

Presented as part of their Artist Residency Programme, this April, Teater Ekamatra presents Rizman Putra’s Chonteng. Translating to ‘doodle’ in English, the installation takes the form of drawings exploring ideas of line and mark […]

A bleak portrait of the problems haunting Malay youth.  The teenage years can be hard, but when you belong to a certain group or class bogged down by stereotypes, it […]

Preview: Are You Game, Sau(dara)? by Centre 42 and Five Arts Centre

This March, Singapore’s Centre 42 and Malaysia’s Five Arts Centre unite to present a cross-Causeway double-bill in the form of Are You Game, Sau(dara)? Created by Singapore theatre company Bhumi Collective and Malaysian […]

This year, Teater Kami celebrates their 30th Anniversary, and starts off their season with a restaging of Noor Effendy Ibrahim’s 1992 play Anak Melayu. Now directed by Adib Kosnan, the play about the […]