The Esplanade’s 2017 Season of the Studios is titled Margins, and will feature four plays by The Necessary Stage’s Haresh Sharma, as various other artists tackle his long and illustrious history of works. Check it out this March and April, and here’s a glimpse of what’s in store: 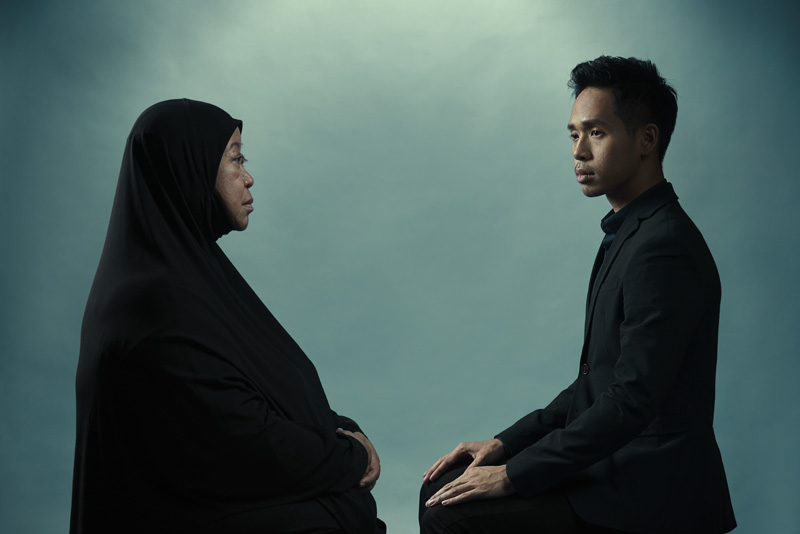 Nelson Chia takes on this award-winning script by giving it the Nine Years Theatre treatment and translating it into Mandarin. This two-character piece starring Timothy Wan and Lok Meng Chue explores what it means to be happy, along with a seriously dark edge dealing with some truly terrifying themes.

Fundamentally Happy (R18) plays as part of the Esplanades’ The Studios season 2017 from 16-19 March at the Esplanade Theatre Studio. Tickets available here

Based off The Necessary Stage’s 1999 Completely With/Out Character, Loo Zihan reconceptualizes the original work devised by first openly HIV-positive Singaporean Paddy Chew. With/Out stars Janice Koh as it re-examines the original work in conjunction with its relationship with the archives surrounding it, and received rave reviews when it first premiered at the 2015 M1 Singapore Fringe Festival.

This Chord and Others

Timothy Nga directs this restaging of Haresh Sharma’s 1991 comedy about friendship and identity. Three young men’s friendship comes under threat when a job promotion is on the line, leading the men to discover new truths and challenges about their race, religion, background and friendship. Stars Neo Hai Bin, Thomas Pang and Pavan J Singh.

This Chord and Others plays at the Esplanade Theatre Studio from 30 March-2 April. Tickets available here 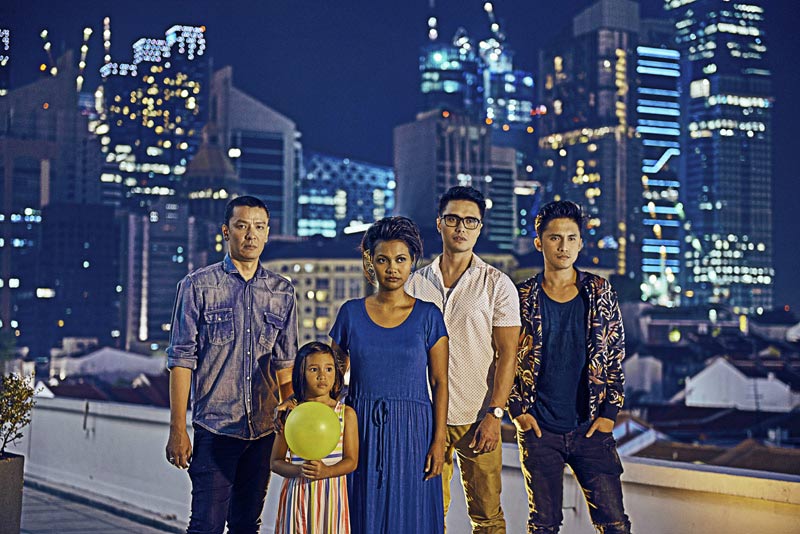 Teater Ekamatra rounds off The Studios’ 2017 season with Hope (Harap), exploring the dynamics of a family and their friends, and the importance of their individual hope as the drive for their dreams. Directed by Mohd Fared Jainal, this revival of Haresh Sharma’s 1994 play has been adapted into Malay by Zulfadli Rashid, and stars Sani Hussin, Siti Hajar Abd Gani, Fir Rahman, Hirzi Zulkiflie and Nur Zakiah Bte Mohd Fared.