The M1 Chinese Theatre returns for the 6th year this August, as The Theatre Practice once again focuses on bringing a diverse selection of Chinese works to intimate performances onstage, and gathering regional artists from Taiwan, Malaysia and China to expound on various important themes and messages for audiences from all walks of life.

As with previous editions, the 2017 lineup features two shows for young ones and families, two edgy, experimental work for the adventurous, and two works that are more accessible for the masses, ensuring that there is something for everyone. Check out the line up below for more information!

This new original family musical kicks off the 2017 lineup with songs by lyricist Xiaohan and compositions from Julian Wong. The wee Question Mark and the Nameless is the second installment of the series that started in 2015, which won The Straits Times Life Theatre Awards 2016’s Best Production for the Young. Helmed once again by director Kuo Jian Hong, this production is in good hands and is perfect for all the family.

The Little Child, by Short One Player Theater (16-20 Aug)

For the second family show, Taiwan’s Short One Players presents this poetic puppetry play. Inspired by true experiences of director Derrick Wei, The Little Child tells a touching story about life and death through whimsical and graceful puppetry, engaging young ones on heavy topics with the lightness of theatre. 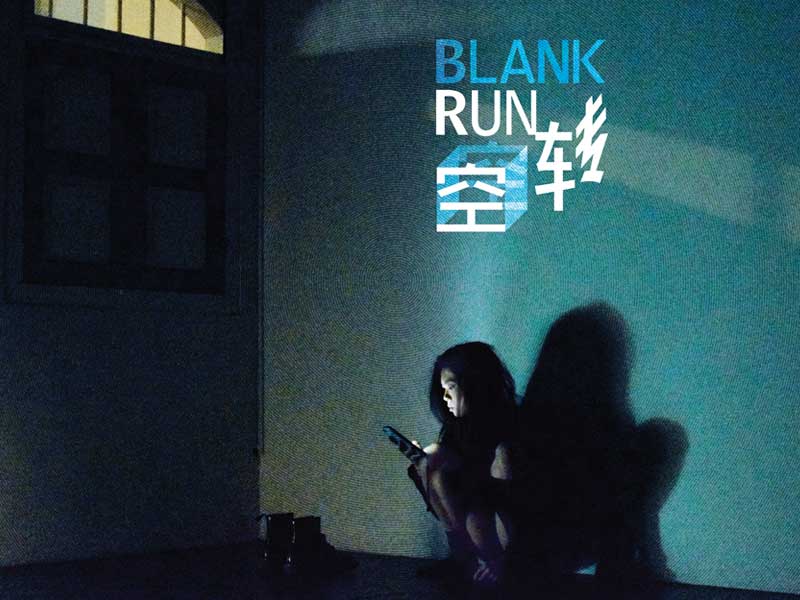 Blank Run by The Theatre Practice will see its Singaporean premiere this August. First staged at the ACT Shanghai International Theatre Festival 2016, and schedule to go on tour at World Stage Design 2017 in Taipei, Blank Run is a multisensory performance dealing with memories and trauma that combines video installation, soundscape, movements and multilingual text to create a truly visceral performance and a feast for the senses.

The 1 Table 2 Chairs Experimental Series returns for its fifth year at the Chinese Theatre Festival. Inspired by the staging of a traditional Chinese opera, where all one needs is just three pieces of furniture to create a myriad of different spatial combinations, the series will apply this idea to translate contemporary theatre methods, while focusing on the process of theatre-making. This year, the series will feature a group of 9 young artists from diverse backgrounds, disciplines and nationalities in a four-day artist residency, culminating in three original works that will be presented at the festival. 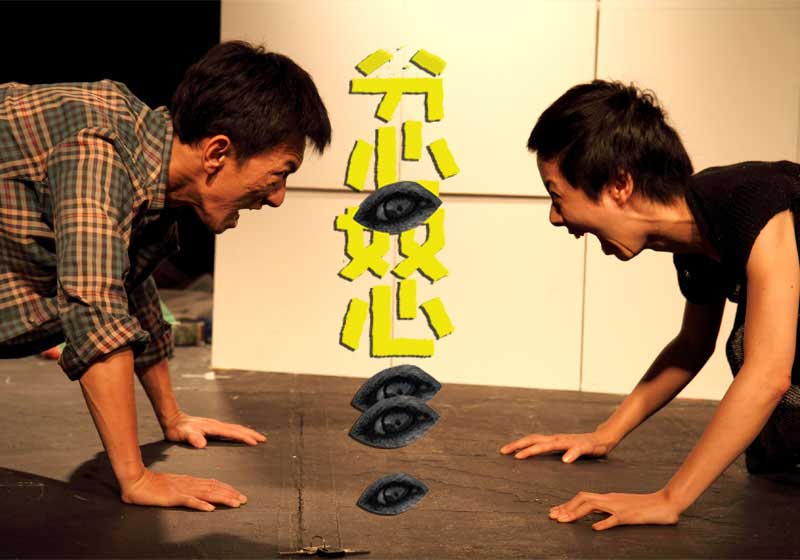 Following the sold out run of Chronology on Death in M1 Chinese Theatre Festival 2015, approaching theatre from Taiwan/Malaysia joins 2017’s sensational lineup with The Seven Silences: Anger, adapted from a Hong Kong writer’s works highlighting issues from the lower depths of society.

In this co-production from China’s Shanghai Dramatic Arts Centre and Canada’s Theatre Smith-Gilmour, five works from China’s greatest modern writer Lu Xun have been reinvented and brought to life in a physical theatre performance. Lu Xun Blossoms has received critical acclaim and toured to over 40 countries, finally make its premiere in Singapore after 10 years.

Aside from the six main programmes, the festival will be also accompanied by a series of fringe events, consisting performances for families, workshops and dialogues, starting from July. As always, the festival is set to be filled with quality work that showcases the very best of regional Chinese theatre, and we’re very excited to catch it this time round!