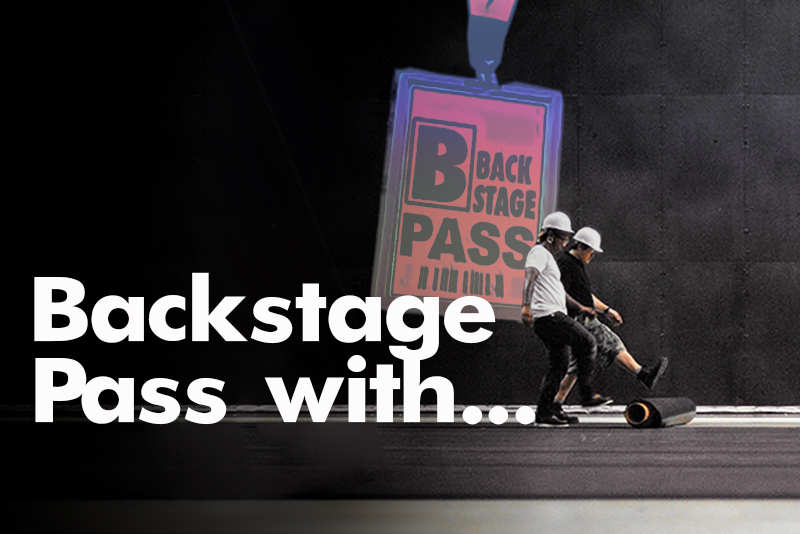 The Esplanade turns 15, and to celebrate, they’ve organized eight specially curated tours led by some of the local art scene’s favourite characters, from celebrated artists who’ve performed well-loved shows at the Esplanade, to unerring, hardworking staff who’ve kept the venue running like clockwork.

Starting from this Saturday (28th October), take a walk on the wild side and get an exclusive, insider look at the secrets of the Esplanade’s backstage areas, a rare treat for a regular audience member, and hear some fascinating and personal stories from your friendly and familiar tour guides, some of whom you may only have seen performing onstage! Check out the list of tours available and a quick insight into what you can expect from each guide! 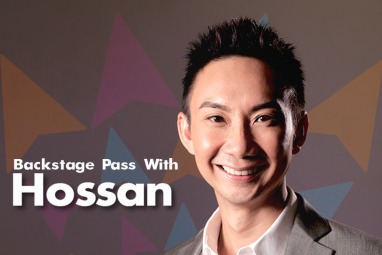 28th October – Actor-comedian Hossan Leong needs to introduction, having performed in some of our favourite shows across the years, in addition to being a familiar face on local television. Having been one of the very first artists to have graced the Esplanade Theatre when it opened in 2002 as a performer in Forbidden City, Hossan has since gone on to return again and again in productions from Dream Academy and W!ld Rice, such as Happy Ever Laughter and La Cage Aux Folles. Expect a little big of laughter and a whole lot of charm as you embark on this journey together with Hossan.

4th November – The Esplanade’s Head of Production Management Isis Koh is up next on the list of guides, and under her technical finesse, the Esplanade’s venues have flourished and made each night a magical experience for all in attendance. You’ll be privy to theatre magic and find out just what it is that makes the Esplanade Concert Hall so darn good for hosting concerts (fantastic acoustics), and by the end of the tour, you too will want a hand in making this arts centre the best it can possibly be.

11th November – Siti Khalijah is one of our personal favourite actresses, and seeing her rise from unknown to theatre superstar over the years has always been a source of joy for us. Whether it’s the Theatre or the Theatre Studio, Siti has performed in them all, and experienced the backstage countless times, whether in a big name production or an intimate one woman show. The jovial Straits Times Life Best Actress (2016) will show you some of her favourite secret spots in the Esplanade, and there will certainly be plenty of fun memories she’ll be more than happy to share with you.

18th November – Mimi Yee is the Esplanade’s Head of Community (Cultural Programmes), and is the brains behind some of the Esplanade’s biggest cultural festivals, from the Huayi – Chinese Festival of Arts and Moonfest – A Mid-Autumn Festival. If you’ve enjoyed the aforementioned programmes, then you absolutely should not miss this tour, as Mimi unveils a treasure trove of stories on how the various venues around the Esplanade were completely transformed for landmark productions such as the Kun Opera’s Peony Pavilion, where the entire Esplanade Theatre stage became a lavish outdoor pavilion, complete with a pond! Find out all about what it takes to put the various programmes together in this fascinating inside look at the planning that goes in to the Esplanade!

25th November – Esplanade Head of Operational Support Services Ravi Sivalingam has one of the most thrilling tours of all – on his tour, you’ll literally be taken to the highest points and lowest depths of the Esplanade, and even get to touch one of the 7,139 “durian spikes” of the centre’s twin domes! (how’s that for bragging rights?), before going down under…the theatre’s stage that is!

2nd December – The bubbly Inch Chua has always been at the forefront of the local indie music scene, and was one of the very first indie artists to grace the Esplanade Concert Hall back in 2015, and since then absolutely knows the Esplanade inside and out. On her tour, come listen to her exclusive insider stories about her experiences with the Esplanade and how she prepares herself for each performance. 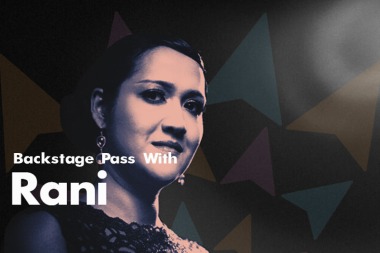 9th December – Rani Singam is one of Singapore’s best known jazz vocalists, and she’s got plenty of stories up her sleeve about performing at the Esplanade, whether it’s holding court in the glittering Concert Hall, to performing against the backdrop of the Singapore skyline at the Esplanade Outdoor Theatre. Come listen to her sultry, silky voice as she takes you around her favourite places at the Esplanade.

16th December – The entire series of backstage tours ends off with none other than the Esplanade’s Chief Executive Officer himself, Mr Benson Puah, Having been with the Esplanade since its inception, all the way from its days when it was a construction site, this veteran will share some of the most personal (and entertaining) anecdotes from the 19 years of dealing with artists, bureaucrats and audience members, and essentially, provide you an entire condensed history of the Esplanade, told through his experienced eyes.

Each tour can accommodate up to 20 people and will include a light tea reception, so better book those tickets soon! As a charity event, all proceeds from ticket sales will go towards fundraising for the construction of a new 550-seat theatre on Esplanade’s waterfront, making you a key part of helping bring the arts to the next generation of artists and audiences!

The Esplanade’s Backstage Pass with…tours will take place from 28th October every Saturday, until 16th December, 10am – 12 noon. All proceeds go to fundraising for Esplanade’s waterfront theatre, and tickets available from SISTIC

0 comments on “#mydurian turns 15: Backstage Pass With…by The Esplanade in Collaboration with A-List”