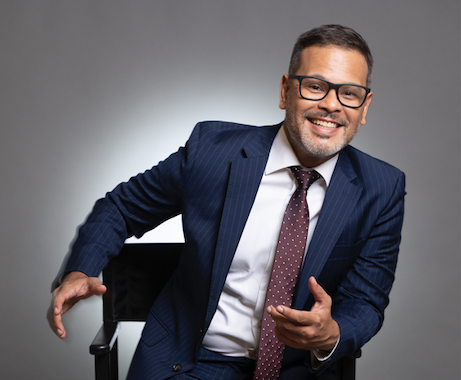 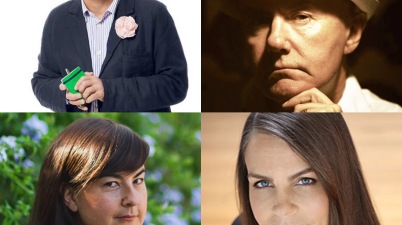 Singapore Writers Festival 2018: The State of The World According To David Sedaris, Irvine Welsh, Mariko Tamaki and Margaret Stohl

With a theme like 界(Jie): The World(s) We Live In, it’s impossible for the Singapore Writers Festival not to fill itself with programmes and events that discuss the state of affairs […] 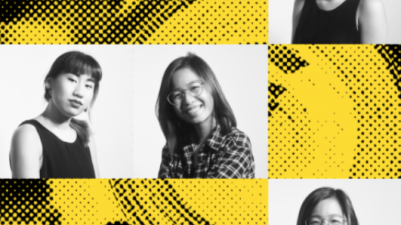 The Perspectives Film Festival, Singapore’s first and longest student-run film festival, returns for its 11th edition from 25th – 28th October 2018! Taking place at the National Museum of Singapore and […] 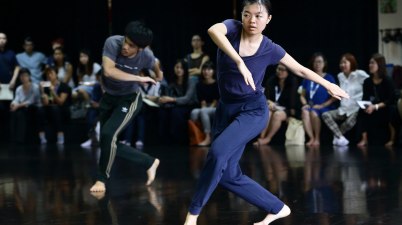 Preview: Got To Move 2018 by National Arts Council

The fourth edition of the National Arts Council’s (NAC) Got to Move (GTM) is back this October to get the public on their feet and dancing away! Celebrating Singapore’s diverse […] 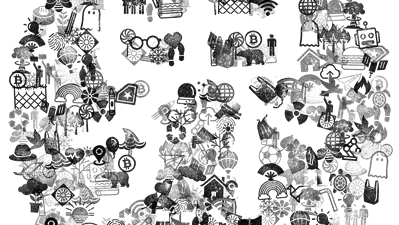 The Singapore Writers Festival returns this November for its 21st edition to maintain its claim as the leading regional literary event. Armed with this year’s theme of 界 (jiè), the Chinese character […] 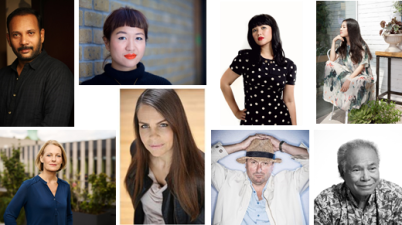 The 21st edition of the National Arts Council’s annual Singapore Writers Festival (SWF) returns for two weekends this November. After last year’s theme of Aram, this year’s festival is themed […] 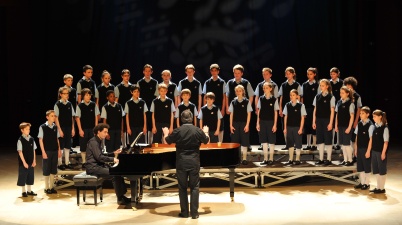 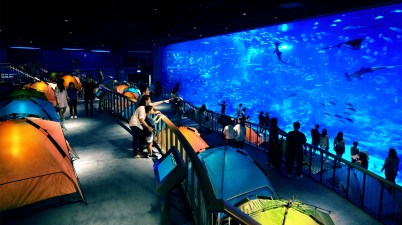 This September, Resorts World Sentosa Singapore’s S.E.A. Aquarium invites visitors to take a closer look at the weird, wild and unexpected! As part of their annual Spooky Seas programme held […] 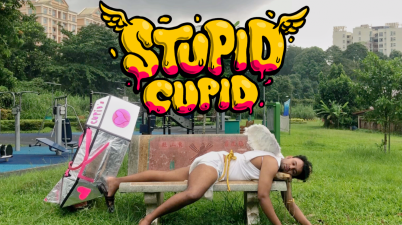 After an intriguing debut work at the end of 2017, youth theatre company Patch and Punnet return to the scene with an all new, original work this August. Titled Stupid Cupid, the […]