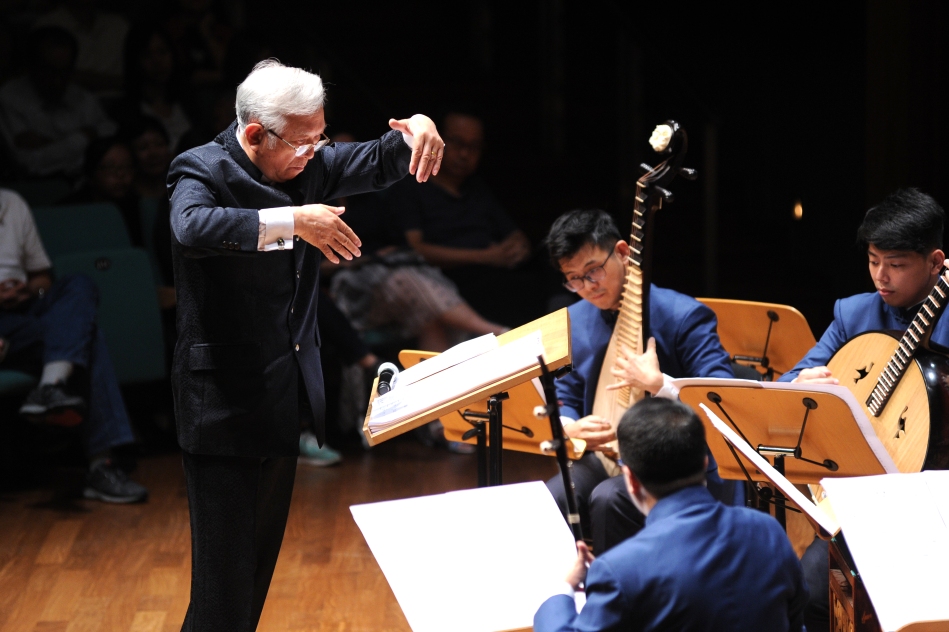 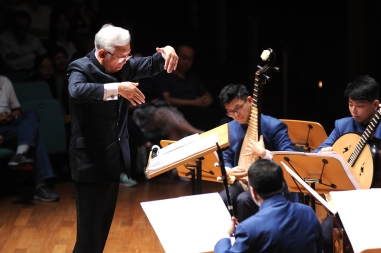 Ding Yi Music Company presents their latest show this June as they join forces with renowned composer Gu Guan Ren (顾冠仁) and present some of his best known works at the at the SCO Concert Hall for one night only!

Titled Masterpieces by Gu Guan Ren, the concert has been organised as part of Ding Yi’s new “Composer Series” initiative, and will comprise of two segments – the first, in which the orchestra will perform Gu’s Chinese chamber works, and the second, which will feature special performances of Gu’s classics, performed alongside specially invited youth musicians. The concert will be led by both Gu and Ding Yi Principal Conductor Quek Ling Kiong.

This is the second concert Ding Yi will be performing with Gu, following a sold out first collaboration in 2016. As a National Class One Composer in China, Gu has composed plenty of culturally significant music, played across China, Hong Kong, Taiwan, Malaysia and Singapore, and audiences can look forward to some of his most famous pieces during the concert, such as Beauty of Jiangnan 《江南美》 and Fishermans’ Song of the East China Sea 《东海渔歌 》.

For an introduction to Gu’s music, look no further than Ding Yi’s Masterpieces by Gu Guan Ren, as you listen to the songs from one of our very best local Chinese Orchestra composers, brought to life by our most innovative Chinese chamber music ensemble today.