Did you know that the Fullerton Hotel used to house the former General Post Office? Or that the Lighthouse Rooftop Bar was quite literally a lighthouse in the past? As part of their 90th anniversary celebrations, The Fullerton Hotel Singapore has put together a special Treasures of the Fullerton theatre tour this June, imbuing participants with all these facts and more as they go on a journey through the rooms and venues within this historical hotel.

Starring Dwayne Lau, Jo Tan and Ryan Ang, Treasures of the Fullerton is an immersive, site-specific tour that brings visitors around the Fullerton Hotel as they discover its heritage while meeting some quirky, enthusiastic hotel guests and staff. 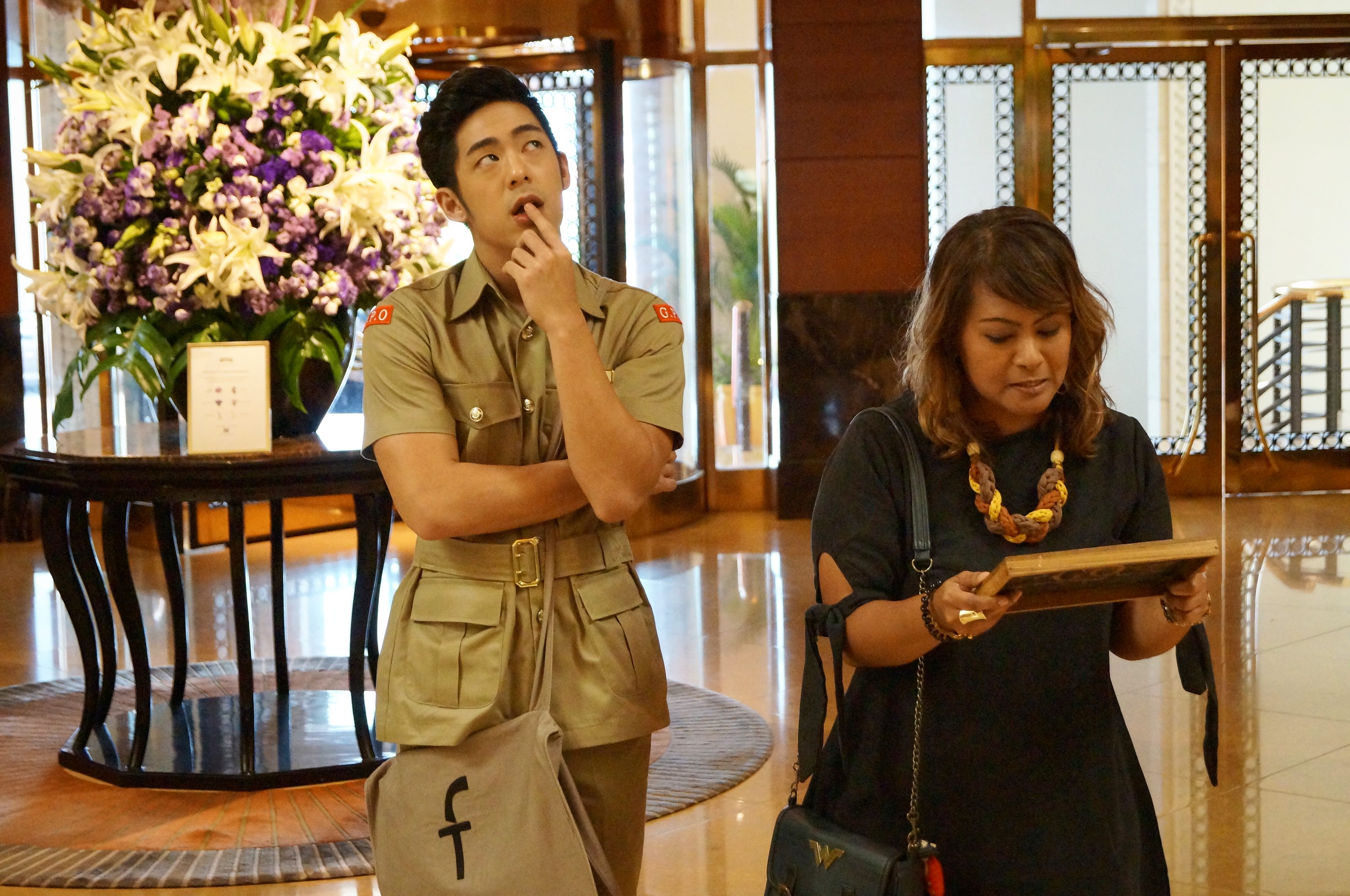 Led by Ryan as their tour guide, visitors will be tasked with going from room to room as they put together pieces of a mysterious puzzle that promises to lead them to a precious treasure tucked away somewhere within the hotel. Whether it’s gold, jewels or something else altogether, that’s something that will only be revealed when you take part in this tour!

Along the way, guests will get a chance to step into venues such as the Lighthouse Rooftop Bar, offering unparalleled views of the Bay and Singapore skyline, as well as the luxurious and rarely seen Presidential Suite, having hosted some of the most important diplomats and historical figures in the world.

Dwayne and Jo, best known for their comedic roles, will also be taking on a host of original characters specially written by Dwayne for this performance and inspired by actual hotel guests who’ve stayed at the Fullerton over the years. These range from the buxom and Bollywood loving ‘Aunty Rani’, the Fullerton’s longest serving staff member all the way to an excitable Japanese woman planning to propose to her longtime boyfriend.

Dwayne and Jo are experts at impersonation and bringing out the full gamut of humour in their performances, so expect the laughs to come easy as you’re introduced to each of these larger than life guests and staff. From the concierge service to the chamber maids, Treasures of the Fullerton shows how everyone’s role within the hotel is key to keeping it running each and every day, no matter how small or insignificant one might initially think it is.

When you’ve ended your tour, consider kicking back and relaxing over at the Fullerton Hotel’s classy Post Bar, where the team have specially concocted an all new, chocolate-y cocktail for the 90th anniversary celebrations. Named the ‘Mile 0’ cocktail, this cheekily named milo-themed drink is inspired by how the Fullerton was used as the zero point for measuring road distances in Singapore (leading to the naming of places such as Junction Eight or Ten Mile Junction). A full menu is available here

There’s no time like the present to discover the rich ninety year history behind the Fullerton, and together with the hilarious, over the top performances and antics of Dwayne, Jo and Ryan, this is one tour you won’t be forgetting anytime soon, and all in the comfort and glory of one of Singapore’s most beloved and iconic hotels.

Treasures of the Fullerton plays at the Fullerton Hotel Singapore on 9th, 16th and 23rd June 2018, 8pm. Tickets are limited to 25 pax per session and are available from the Fullerton’s website here

How To Plan Your Special Evening 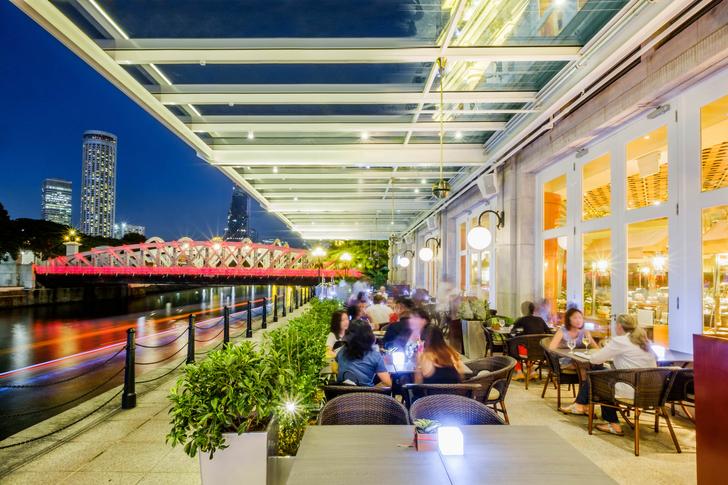 The Fullerton Hotel Singapore also plays host to a number of dining options either before or after the show. As part of their 90th Anniversary celebrations in June, Town Restaurant is offering a special price of S$90 for a brimming dinner buffet with free-flowing iced tea for 2 persons. Details as follows: 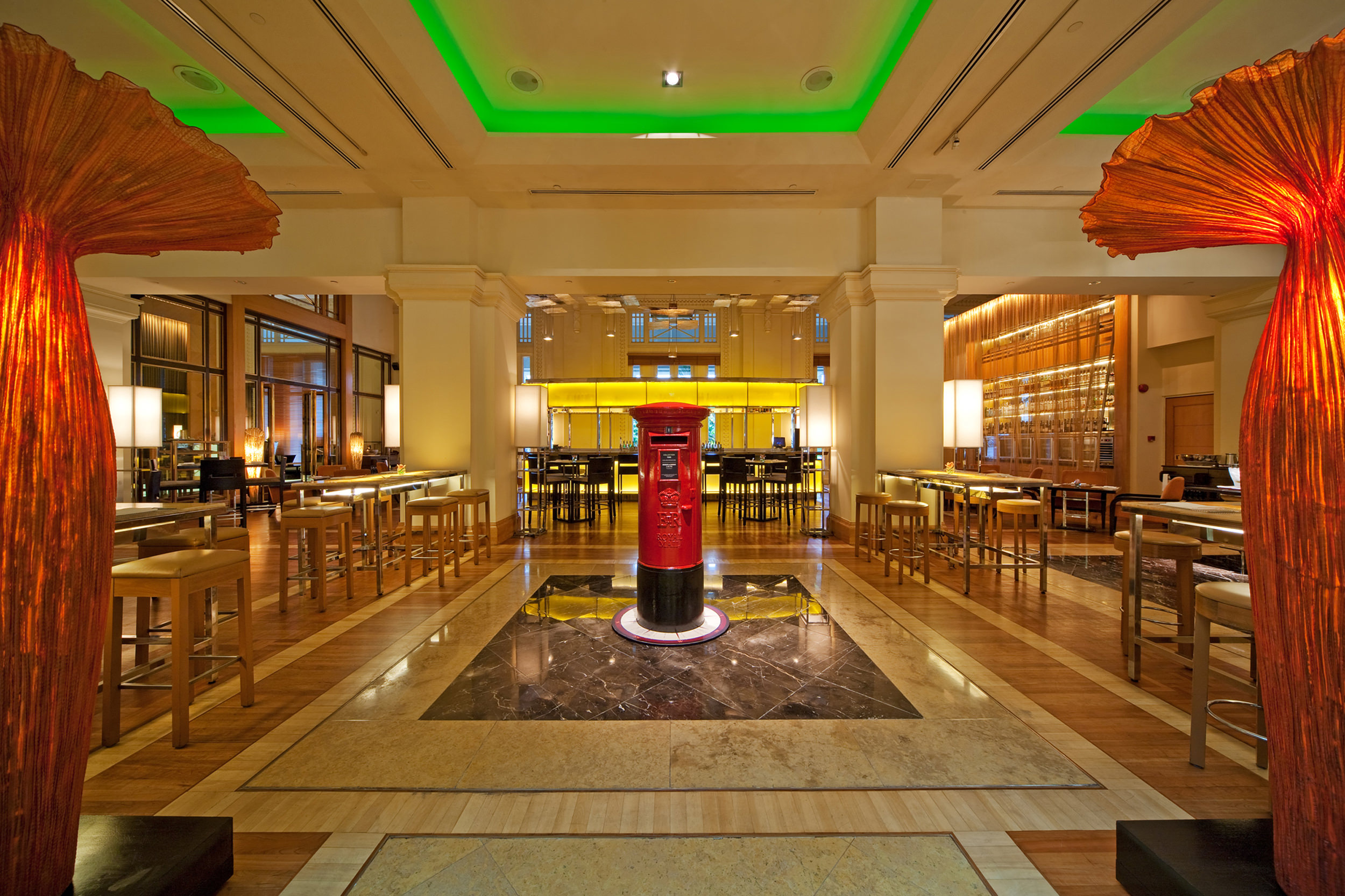 0 comments on “Preview: Treasures of the Fullerton”