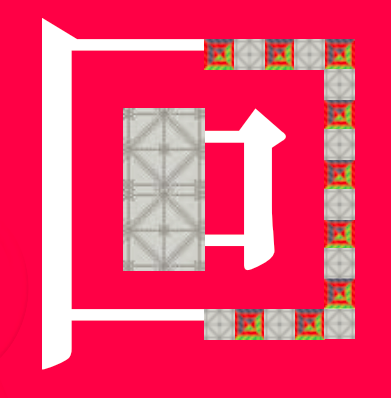 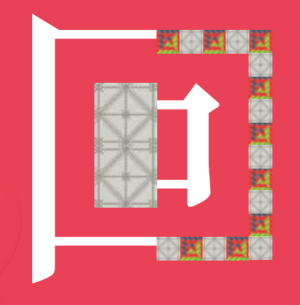 The SCO returns home at last to the Singapore Conference Hall for their 2018/19 season.

While awaiting the completion of renovations at the Singapore Conference Hall, the over eighty member Singapore Chinese Orchestra (SCO) have led a sprawling nomadic life for the better part of their 2017/18 season, with a programme that spanned various venues across Singapore, ranging from UOB Plaza to Gardens by the Bay to even community events at Bukit Batok West Mall.

But now, after the completion of a series of renovations for improved accessibility and acoustics, the SCO finally returns home to the Singapore Conference Hall this season, better than ever before. Titled 回: Homecoming, Reverberate and Retrospect, most of the orchestra’s 2018/19 season will be playing at the Singapore Conference Hall itself, and feature a total of 22 spectacular concerts lined up between July 2018 and June 2019.

On this season’s theme, SCO Music Director Tsung Yeh explains: “In Mandarin, Homecoming, Reverberate and Retrospect all contain the character 回, which means a return. For us, this season is a welcome return to our beautiful home at the Singapore Conference Hall, now at an all new level with incredible acoustics and a stage that can cater for everything from a full scale orchestra, to showcasing chamber ensembles, duets and solo performances.”

The season opens in July with a redux of double masterpiece concert Dream of the Red Chamber and Red Cliff, which first premiered at the Esplanade Concert Hall as part of 2016’s Huayi Festival. The Dream of the Red Chamber Suite has enchanted audiences for decades, while the Battle of the Red Cliff recalls an epic battle during the Romance of the Three Kingdoms, and features internationally-acclaimed soprano Wu Bi Xia and local tenor Jonathan Charles Tay as Cao Cao.

In August, Grammy Award winning violinist Joshua Bell will return to play with the SCO at the Esplanade Concert Hall, as he performs violin concerto Butterfly Lovers and other masterpieces including Thaïs: Méditation, Zigeunerweisen and Tambourin Chinois. Says Tsung Yeh: “The SCO is the first and only Chinese Orchestra Joshua Bell has played with, and he’ll even be bringing over his own team to record the entire concert!”

Other highlights to look out for during the year include Sounds of Mongolia, where the traditional Mongolian stringed instrument Morin Khuur will be played by master Ba Narisu to tell legends of ancient Mongolia, as well as Story of Singapore, where the SCO will be collaborating with Lianhe Zaobao to celebrate their 95th anniversary showcasing Singapore’s heritage and press media’s history through Chinese music, pictorial archives and multimedia works, and featuring the vocals of Chriz Tong, Allan Moo, the SOKA chorus and the SPH Chinese Choir.

The entire season will end off with Eternal Blossoming of the Red Flowers, by acclaimed Chinese composer Wang Danhong, showcasing an evening of traditional Shaanbei folk music from master musicians and folk artists from China.

Tsung Yeh concludes: “The arts calendar is getting increasingly crowded each year, and the only way to compete is to stay creative. Even though it looks back on our past works, these are not the same as before, as we’re constantly creating and reimagining them. Concerts like our upcoming An Evening of Xinyao II is not just an ordinary concert, we’ve designed it to be like a symphonic movement with 12-16 pieces with new songs to give it more of an orchestra feel. This gives our concerts a new spirit, form and structure to keep it interesting each year.”

For the full SCO 2018/19 season, visit their website here

0 comments on “Preview: Highlights of the Singapore Chinese Orchestra 2018/19 Season”