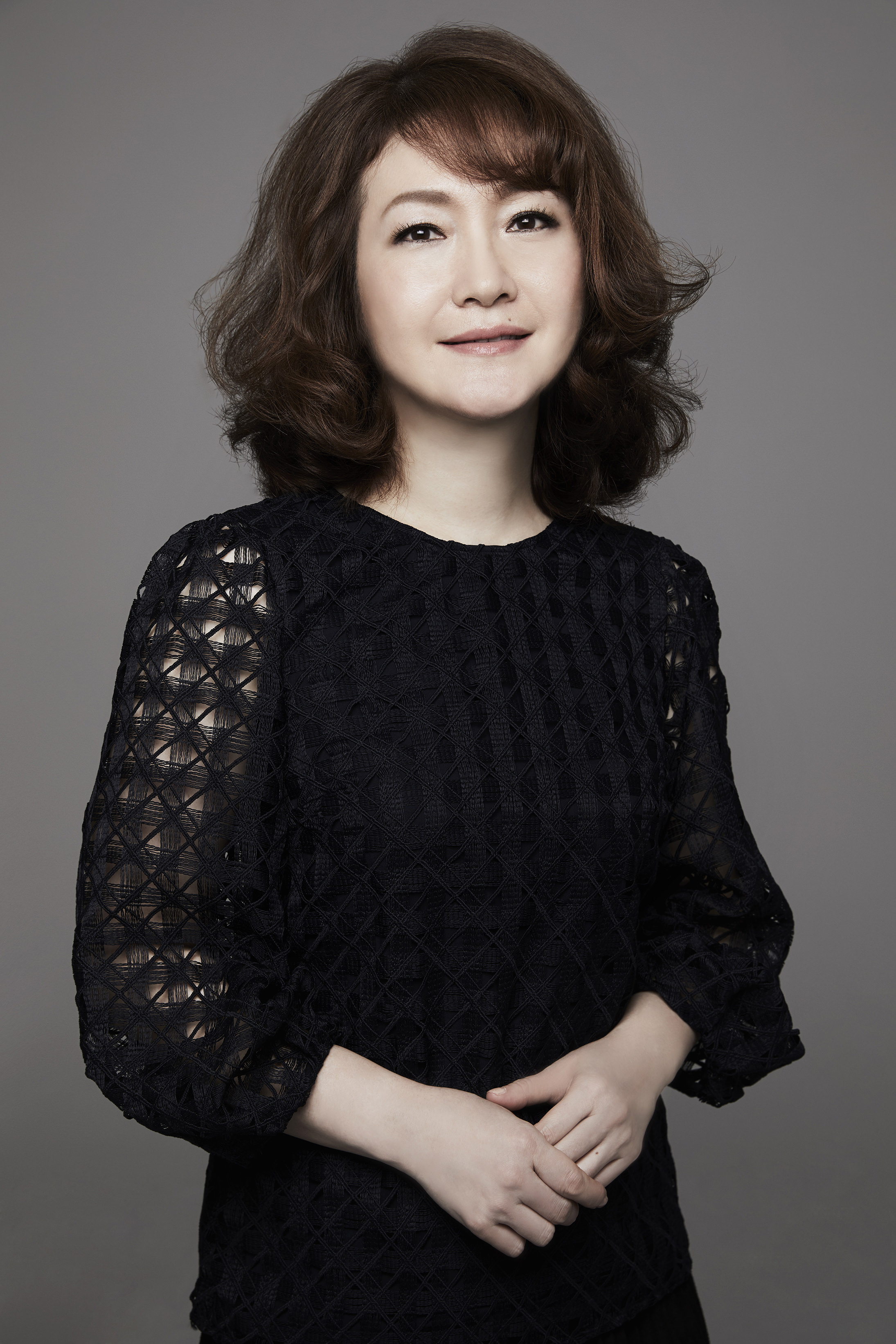 Singapore-based, Japanese singer-songwriter Sachiyo will be staging her all new concert at the Esplanade Recital Studio next week. Having lived in Singapore since the age of four, the talented performer weaves elements from both Singapore and Japan into her songs, whose lyrical content is inspired by her own life.

This concert will mark the 20th anniversary of the singer, and through her music, will tell her life story as a Japanese girl who’s still a Singaporean at heart. Perhaps most significant of all her material is A Song of Life, which Sachiyo was moved to write after feeling the pain of her people and country following the 2011 Tohoku Earthquake. Sachiyo dedicated this song as a show of love, and hoped for it to serve as a song of strength and encouragement to the victims. The proceeds from this charity CD was then used to raise funds for the disaster.

Besides A Song of Life, expect Sachiyo to sing various hits of multiple genres across all her albums, ranging from Voices From Your Heart to Arigato, taking audiences on a journey of life and love, and cements her dedication to her music and its use as a bridge of harmony and peace between both Singapore and Japan.

A Song of Life plays on 27th June at the Esplanade Recital Studio. Tickets available from SISTIC

0 comments on “Preview: ‘A Song of Life’ Concert by Sachiyo”