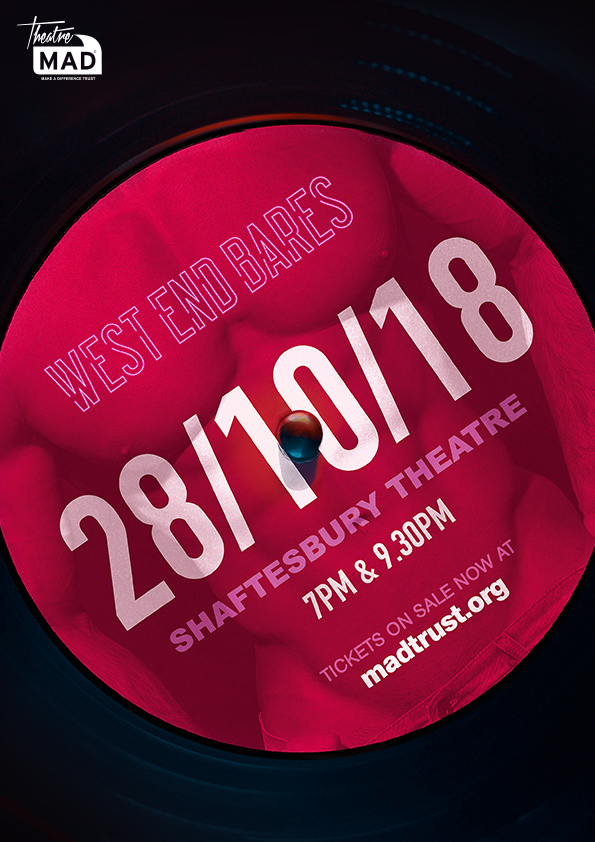 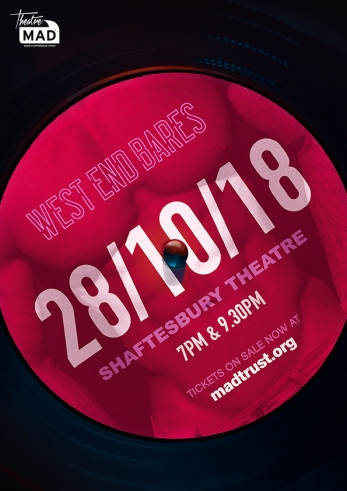 LONDON – Following six spectacular years at the legendary Café de Paris and two years of sold out performances at the Novello Theatre, London’s hottest annual fundraiser West End Bares will be moving to its new venue at the Shaftesbury Theatre for its ninth edition this October!

Based off the American concept Broadway Bares by legendary Broadway/West End director/choreographer Jerry Mitchell, West End Bares follows in the same vein as a charity event where proceeds will go to the UK’s Make A Difference Trust, which aims to create a world free from HIV and AIDS through helping individuals experiencing hardship and supporting various projects.

This year’s theme and celebrity guests will be announced in the summer. Previous celebrity supporters have included Eddie Izzard, Dame Judi Dench, Michelle Visage, Samantha Bond, John Barrowman, Ramin Karimloo, Bianca Del Rio, Joe Lycett and Beverley Knight. Says Artistic Director David Grewcock: “Moving to the Shaftesbury Theatre for 2018 will allow even more people to join us for one of the West End’s biggest fundraisers as we dare to bare like never before. We have massive plans for this year to make the ninth edition of West End Bares  the biggest yet which will help us continue to raise vital funds for the Make A Difference Trust.”

VIP tickets are available directly from MAD Trust by calling 020 7231 9719 and include access to the pre-show drinks reception, VIP entrance to the theatre with a drink on arrival, £10 of MAD money, the best seats in the House for the legendary Rotation and access to the Exclusive After Party. Booking fees apply.