*SCAPE has announced the finalists across all 28 award categories at the fourth edition of the National Youth Film Awards (NYFA). This year, over 450 qualified entries were received, marking a one hundred percent increase in entries from 2017. 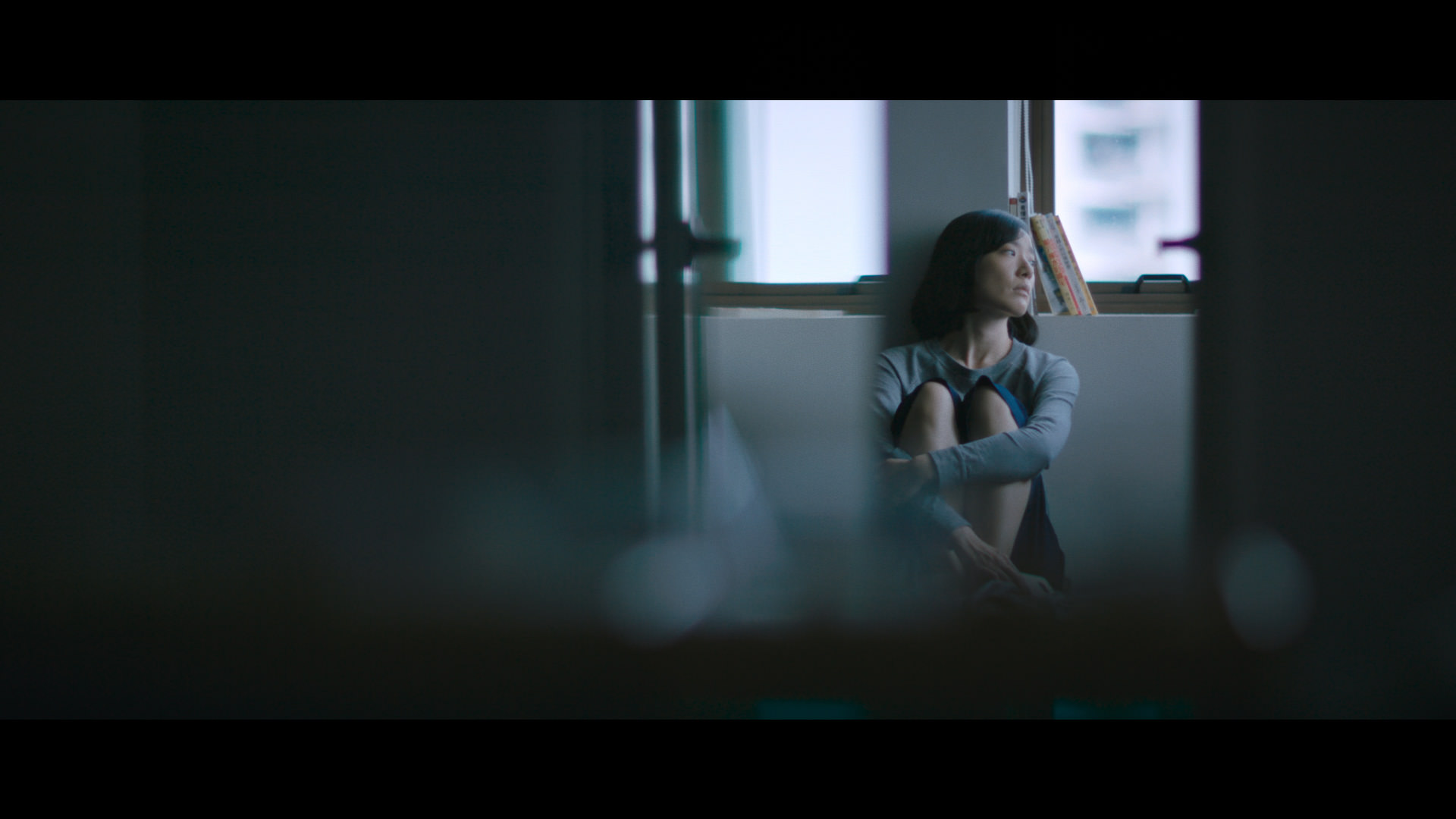 Sylvia, up for multiple nominations in the Open Youth Category, including Best Picture

Much of this could be attributed to the inaugural launch of an entirely new Open Youth Category on top of the pre-existing Media Student Category, almost doubling the number of potential award winners across categories such as Best Picture, Best Director, Best Screenplay, Best Cinematography, among others as well as the combined awards for both Media Student and Open Youth categories for Best Actor and Best Actress. The Open Youth Category opens the competition up to filmmakers aged 15-35 not currently enrolled in an educational institution, and entries made up about forty percent of the total. As was the intent of the introduction of the category, while many of these entries comprised film industry professionals, a fair number of submissions were also by youths without film experience, many of which came from diverse professional backgrounds or were full time National Servicemen.

Displaced, about a political refugee in Paris, up for Best Documentary in the Open Youth Category

From the Media Student category, finalists include submissions from the Institute of Technical Education (ITE), LASALLE College of the Arts, Nanyang Academy of Fine Arts, Nanyang Technological University (NTU), Ngee Ann Polytechnic, Singapore Polytechnic and Temasek Polytechnic, spanning genres as diverse as drama, thriller, science fiction, comedy, documentary and animation, each with their own signature style and signifying the sheer variety of youth storytellers we have interested in bringing up these issues, concerns and emotions. While many of the finalists’ films are quintessentially Singaporean in setting or concerns, there is a deep universality that allows them to resonate beyond the Singaporean audience alone, tackling topics from foreign labour to gambling addictions, to the intimacies and intricacies of personal tragedy and familial relationships. In the Documentary section, filmmakers even went above and beyond, covering topics that spanned not just Singapore’s history, heritage and daily life, but also regionally, in terms of social and cultural practices as well as gender and refugee issues. 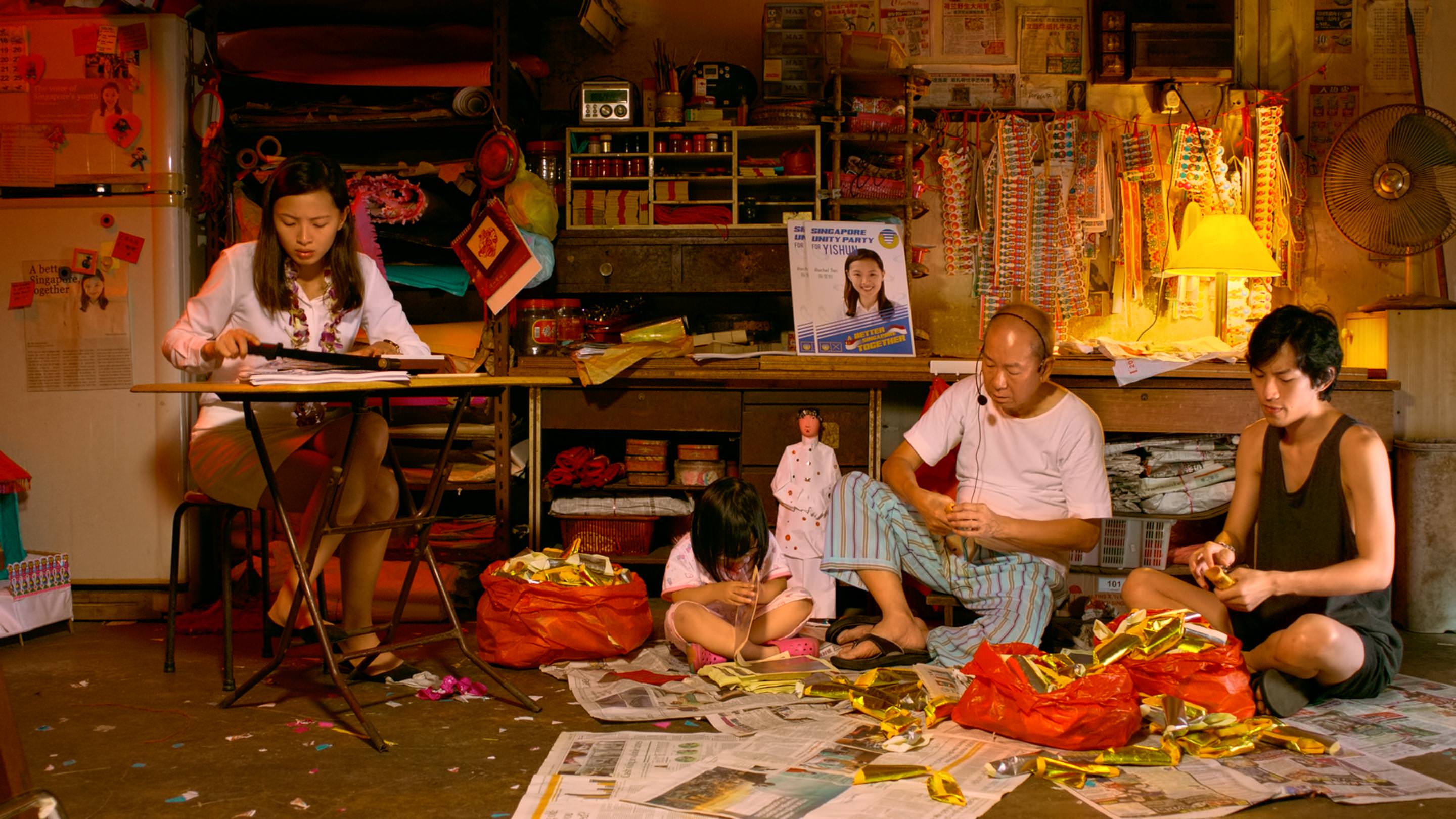 Better Together, about a young electoral candidate struggles to rally support from both her family and Singapore. Submitted by NTU and up for Best Direction, Best Actress and Best Production Design in the Media Student Category

Says NYFA Awards Director Nicholas Chee: “We are delighted by the high standards and quality of all the films we received this year for NYFA. This is testament to the excellent film education that our youths are receiving in the local film schools as well as the passion and commitment they have for their craft.” 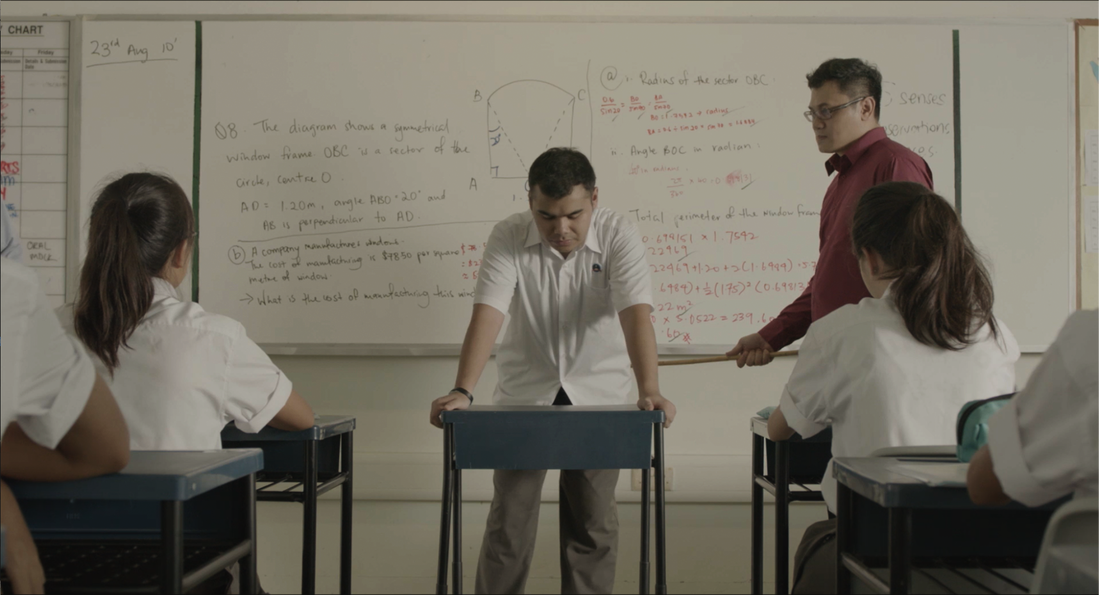 Rotan, up for Best Script in the Open Youth Category

NYFA winners stand to win cash prizes starting at $1,000, along with further education courses, postproduction services from Mocha Chai and even air tickets and accommodation to Warner Bros. Studio Tour Hollywood. Beyond these, NYFA partner and video-on-demand service HOOQ will also be making some of the winning films accessible on the website, not to mention, *SCAPE will also provide winners with fast track access to film grant applications with Honour Singapore and concrete opportunities to work with film professionals, ensuring finalists and winners get a chance to continue being supported even after the awards and keep producing new works. 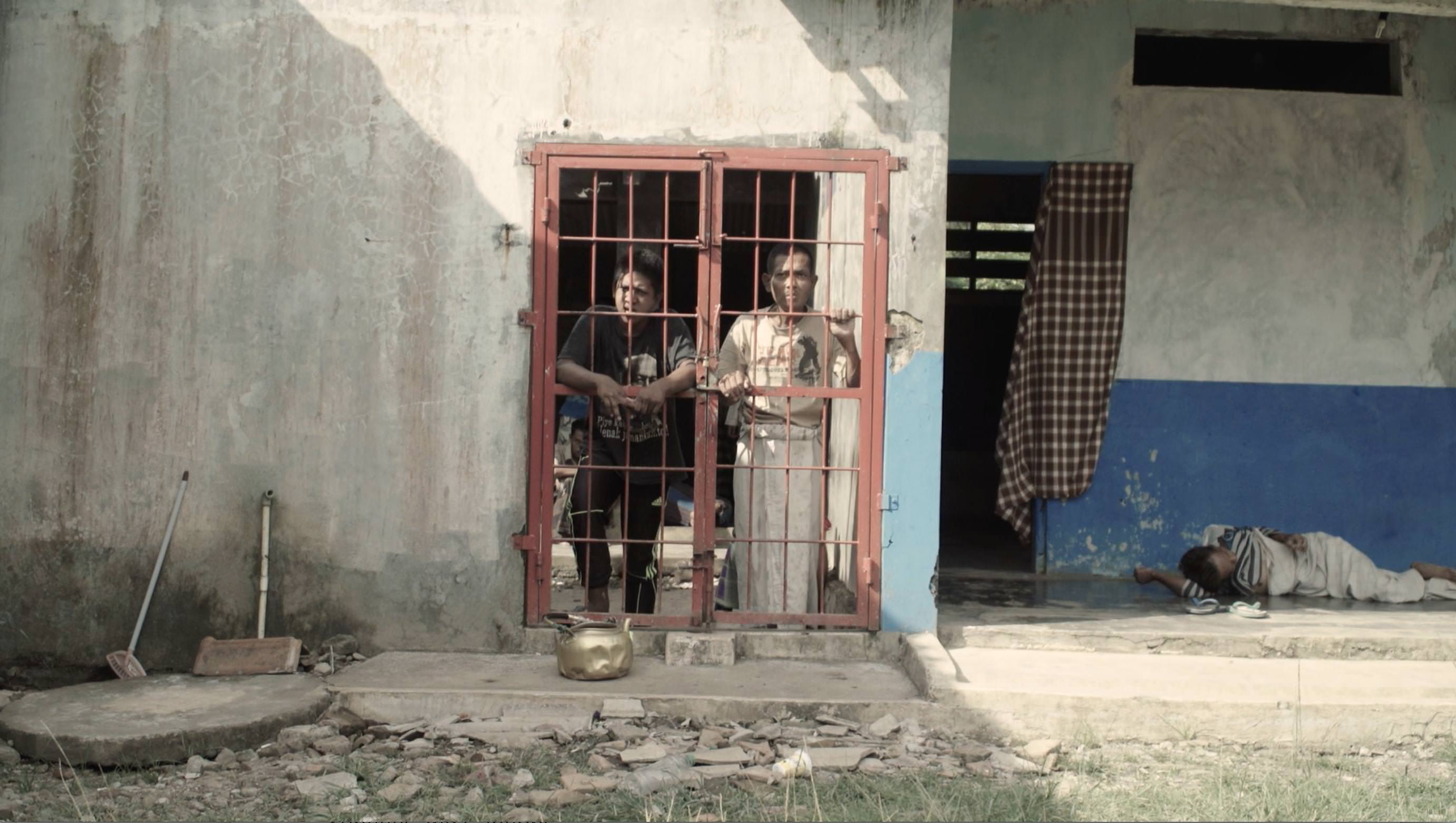 Living In Chains, submitted by NTU and up for the Fujifilm Best Documentary Film Award in the Media Student Category

Says *SCAPE Chairman David Chua: “NYFA is all about the development of youth talents in filmmaking, and ultimately aims to champion and support youth aspirations. We want to encourage our young filmmakers to continue to explore different ways of storytelling, and use NYFA as a platform to enrich the film scene here and develop our young talents to help grow the local film industry.” 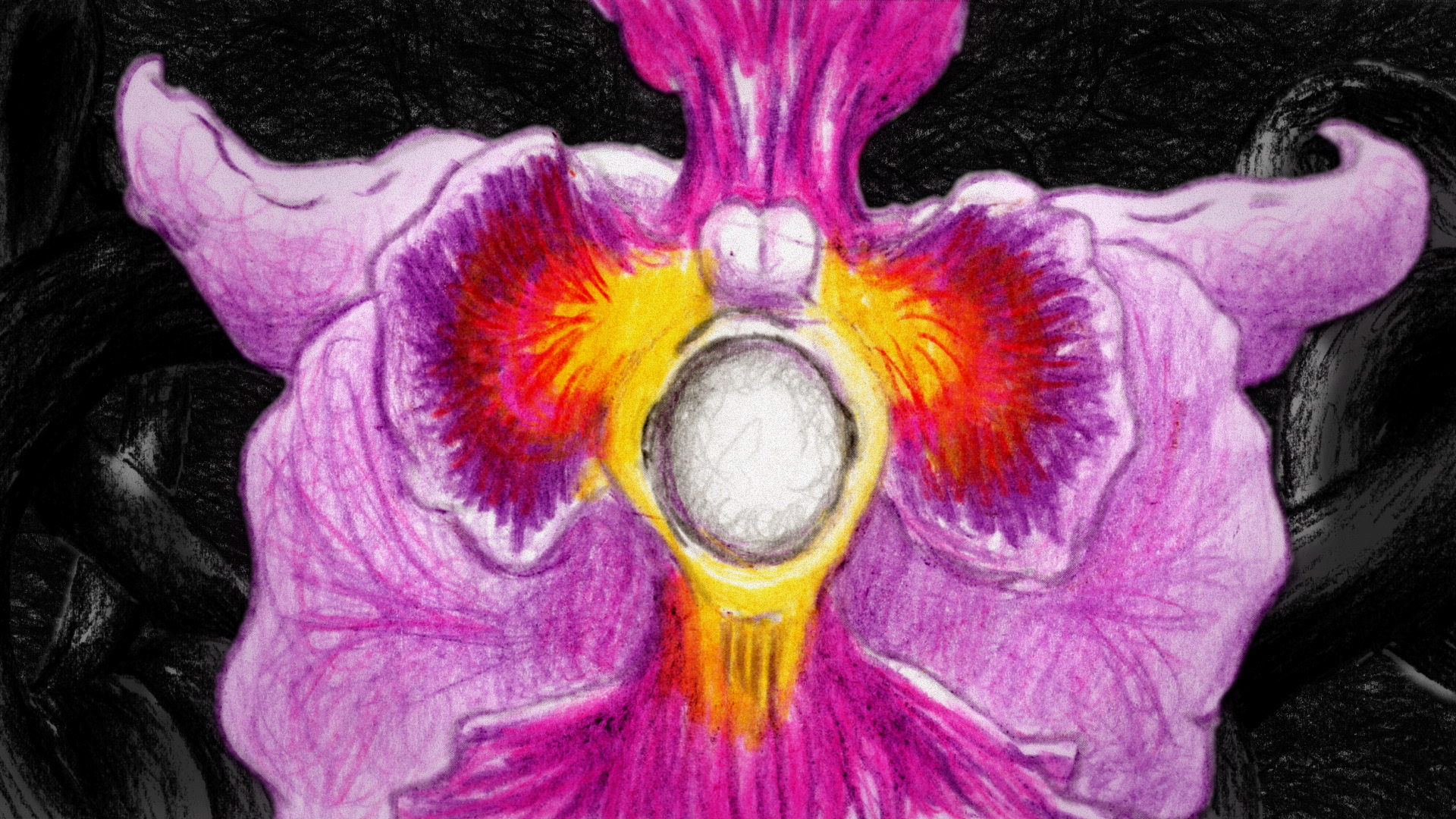 What Has To Be, up for Best Animated Film in the Open Youth Category

NYFA is organised by *SCAPE and supported by National Youth Council and Sinema. The NYFA 2018 Awards Ceremony will take place at *SCAPE on 28th July 2018. For the full list of finalists and nominee, visit the website here