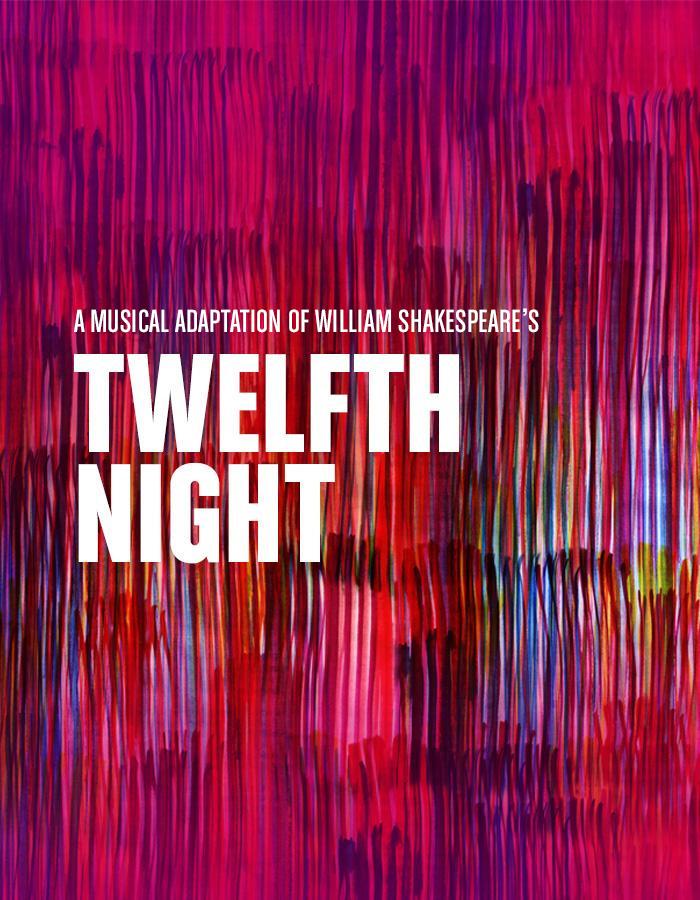 LONDON – The Young Vic gets Shakespearean once more this fall, with a restaging of Kwame Kwei-Armah and Shaina Taub interpretation of the Bard’s Twelfth Night.

Twelfth Night was originally performed at The Public Theater in New York as part of their Public Works program in 2016, and revisited this summer as part of their free Shakespeare in the Park Delacorte season. In this version, co-directed by Kwame Kwei-Armah and The Public Theater Artistic Director Oskar Eustis, the classic tale of mistaken identity, lost siblings and love gets a musical update with music and lyrics by critically acclaimed songwriter Shaina Taub. Be enchanted by brass bands and Beyoncé as lovers quarrel and strangers find kindred spirits in each other, as the play relocates its setting to London’s very own Notting Hill.

With Twelfth Night plays at the Young Vic Theatre from 2nd October to 17th November 2018. Tickets available from their website