Magnifying the sense of isolation in the elderly through slow theatre.

As we go through the rush of everyday, fast-paced living, it can be difficult to find the space and time for reflection, to slow down and truly think about where we are and what we are going through. Perhaps then, to gain insight and perspective, one should turn to those who do have the time and space to do so on a daily basis – the elderly. 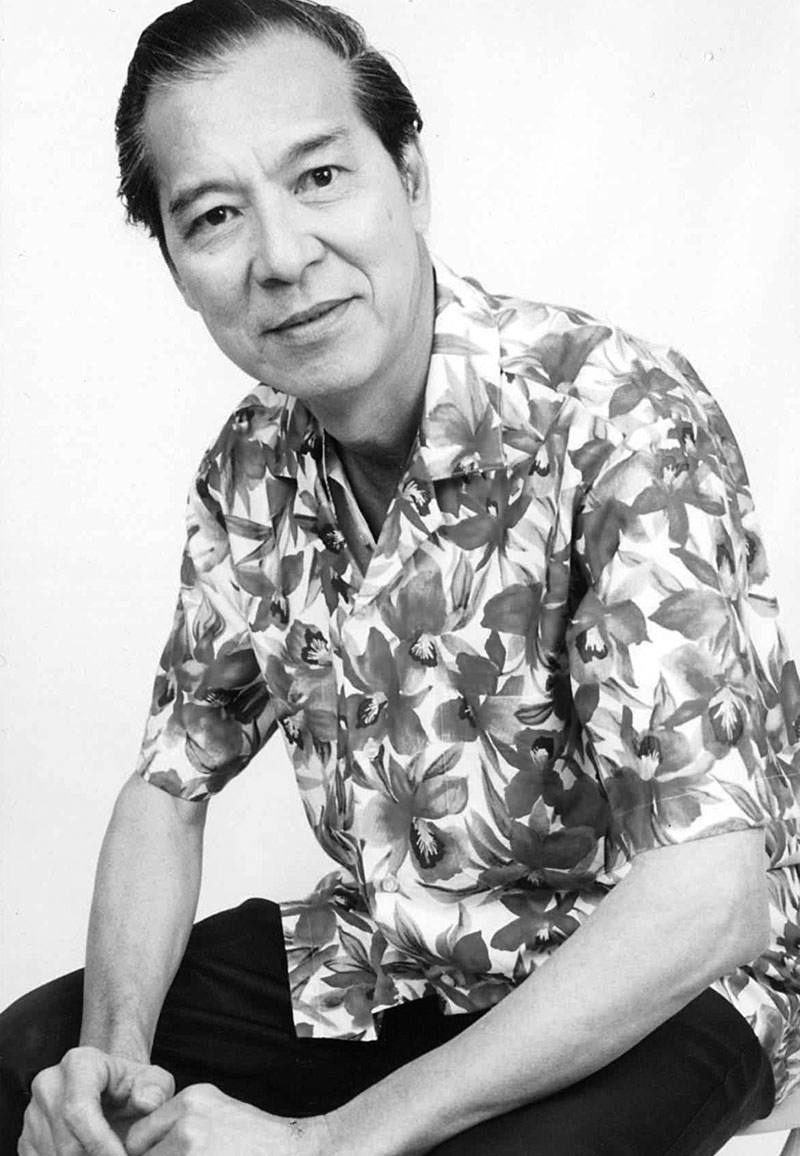 Conceptualised and directed by Okorn-Kuo Jing Hong, The Ordinary and the Unspectacular sees six local arts practitioners engage with topics of loneliness and loss through a series of devised slow theatre vignettes. Each individual vignette is performed by one of these artists solo, the stage bare and clothed in darkness, save for well designed segments of light by Zhang Yang and a single chair, a different one for each performer and used in completely different ways each time. 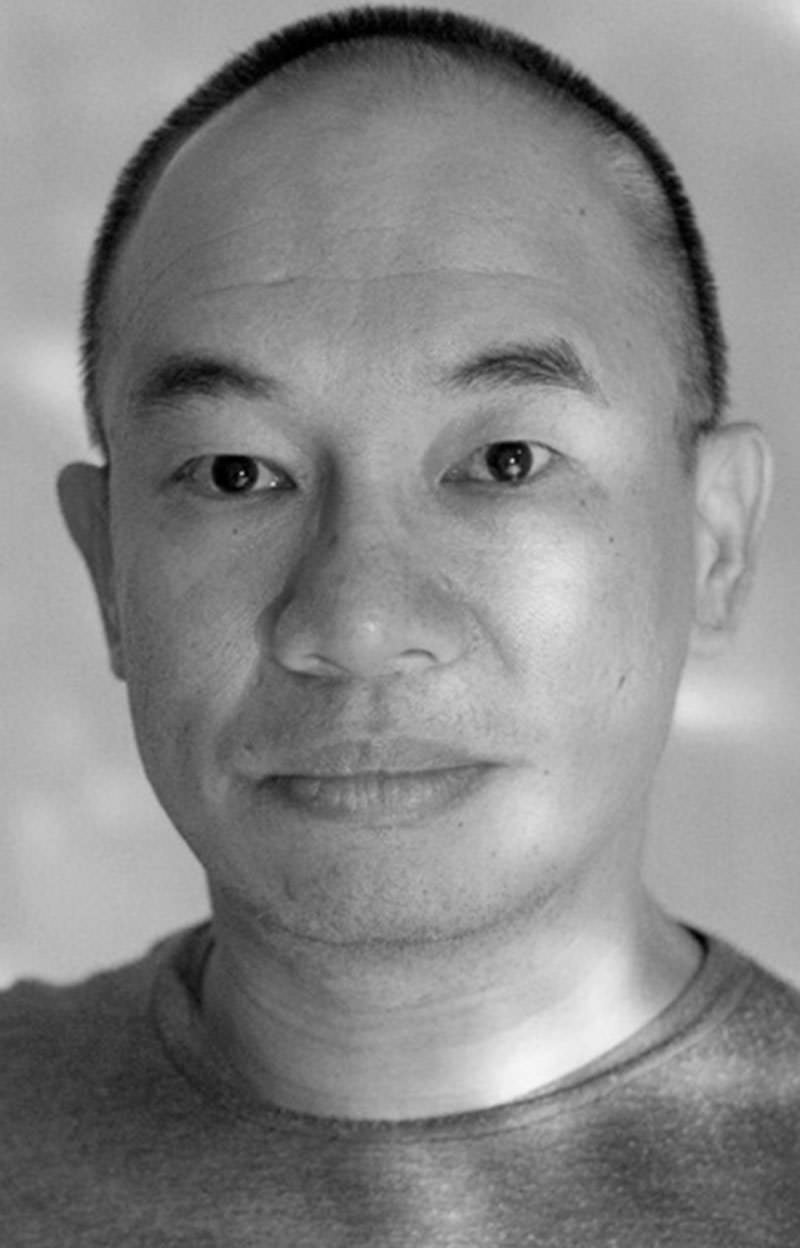 The Ordinary and the Unspectacular often feels less about the mundane routine of daily life, and more about the pains the elderly and destitute go through that might go unnoticed by the average person. The vignettes are incredibly introspective and abstract, and throughout the two hour performance, each actor displays profoundly upset or anxious expressions on their face, many looking as if they are on the verge of tears or with teeth gritted with anger. 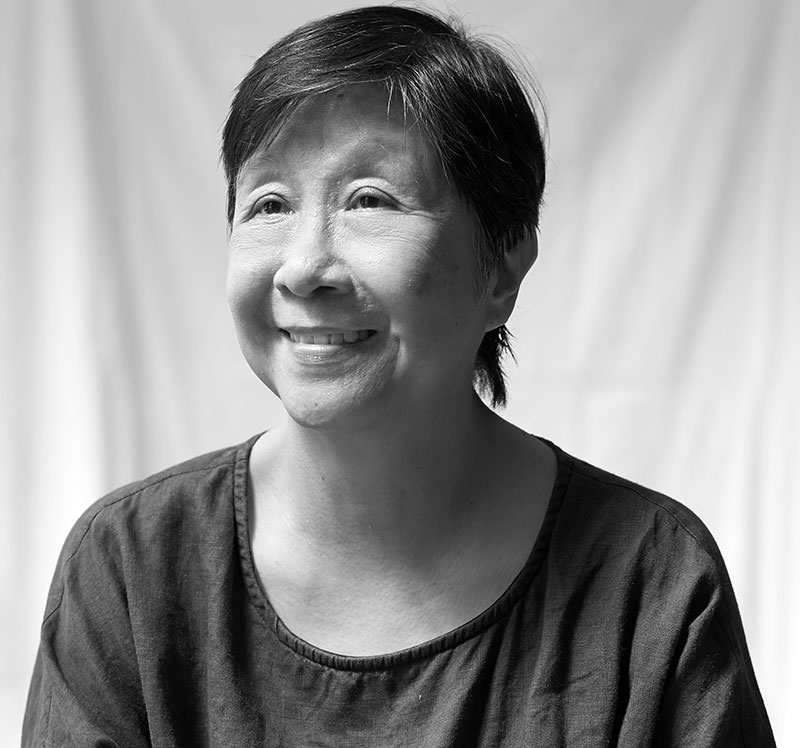 The Ordinary and the Unspectacular seems to suggest that old age naturally brings with it an intense sense of loss and loneliness for various reasons. Julius Foo’s piece, for example, effectively charts the growth and loss of a child (or childhood), while May Wong’s piece seemed to suggest thoughts of suicide as she clambers up onto a chair. One of the most affecting pieces of the evening was performed by none other than Madam Goh Lay Kuan, director Okorn-Kuo Jing Hong’s own mother and one of Singapore’s foremost dance pioneers. In her piece, Goh suggests the impossibility of coping with loss as she stares at an unknown photo or letter, literally eating her feelings as she consumes it before opening her mouth to scream silently. 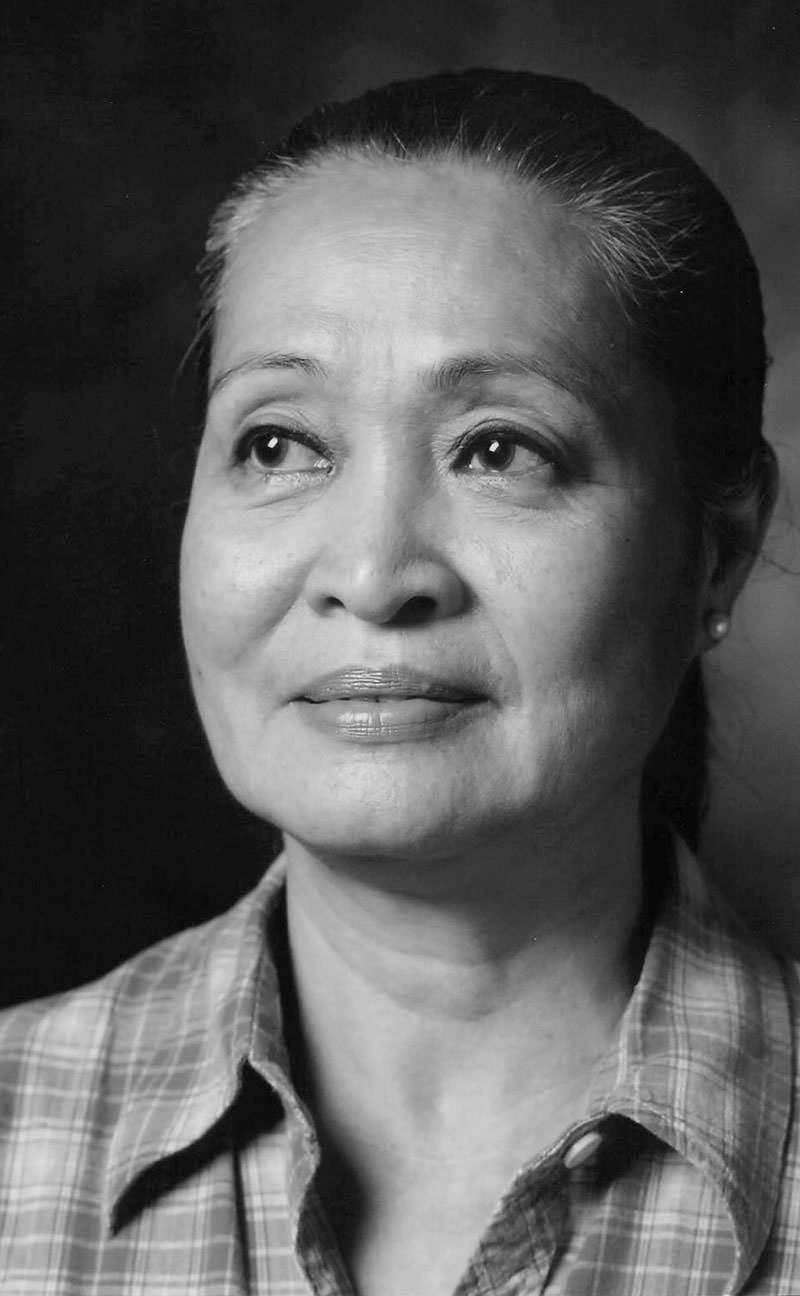 Kuo’s use of slow theatre and individual performers seems to suggest that each performer is trapped in their own individual purgatory, suffering alone and in silence. The reduced speed at which they move not only exaggerates the movements of the elderly; it also literally puts them on a different temporal plane, when contrasted with the equally elderly stagehand moving at regular speed, coming out between segments to change the set. It is then not age that slows a person down, but an invisible, augmented mental state that sedates the body, characterised by a sense of doom (Zhang Yang’s beams of light often suggest they are walking towards a light at the end of the tunnel) and depression. The people who find themselves in such a position are then quite literally separated from the rest of society, as they become ‘lost souls’ wandering around their personal hells, looking for an answer or an end. 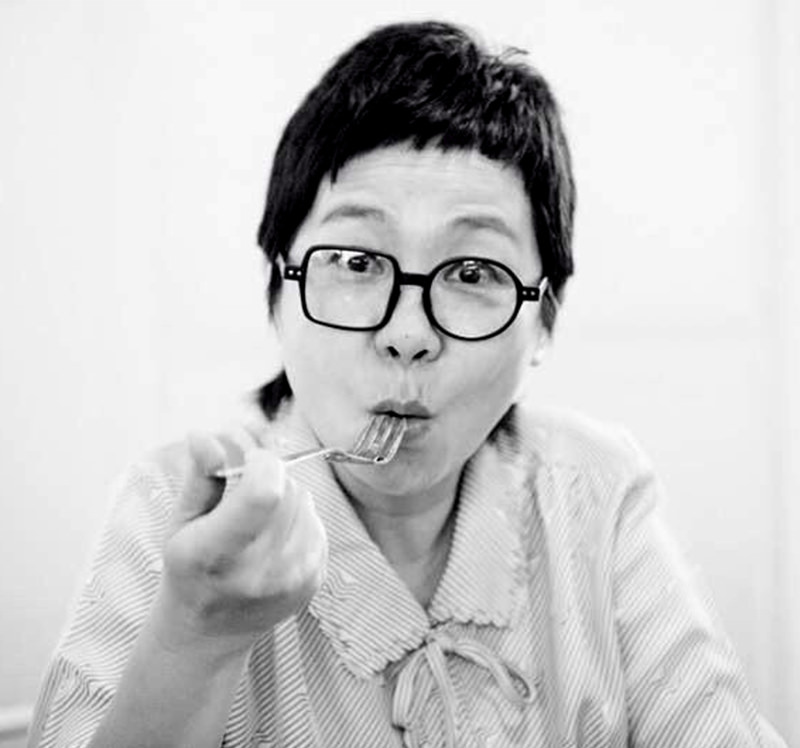 There are moments, however, where Kuo changes up the ‘one person one vignette’ formula – midway through, she features all four female performers in a single scene, each holding a kitchen prop as they squeeze onto three chairs placed together. One thinks then of the amount of time women and wives spend in the kitchen, eventually adding up to entire years. A more jarring change occurs with a bizarre ‘runway’ that happens right after, as each performer changes into a loose white gown, donning nets that shapes their hair into identical chesnut shapes. The normally incidental and quiet music escalates into a repetitive, electronic cacophony of noise, as each performer ‘walks’ the runway, scrunching up and stretching their faces each time, the one time the performers felt like they were expressing their ‘true’ frustrations and almost animalistic, raw emotions. 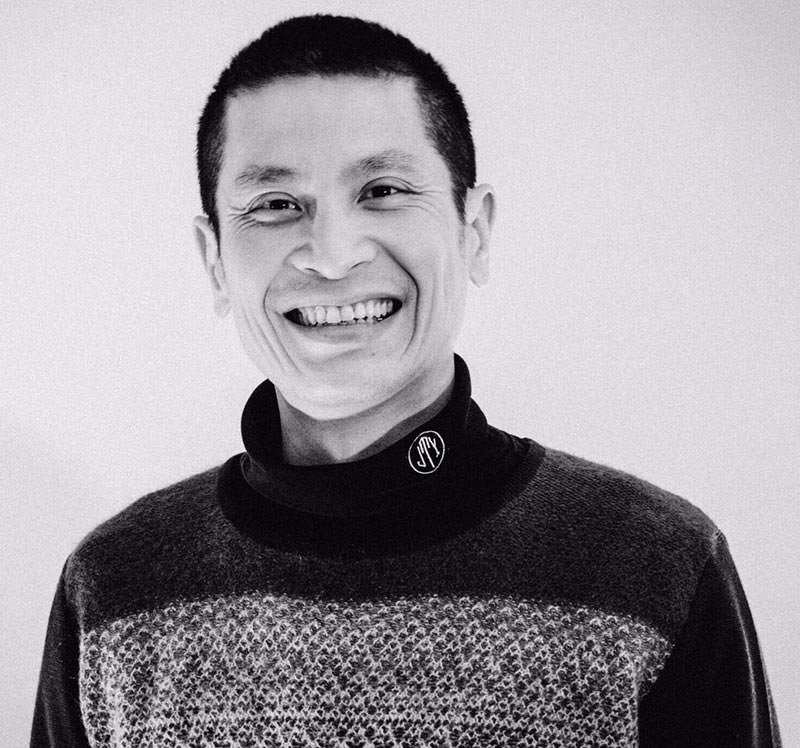 While one did enjoy the much welcome change in pacing, one was surprised when the production returned to the formula of ‘one person one vignette’ thereafter, as it felt like The Ordinary and the Unspectacular was on the verge of developing into more group vignettes, but unable to move past their individual hangups and issues, its performers became trapped once again in their own slow, quiet worlds. 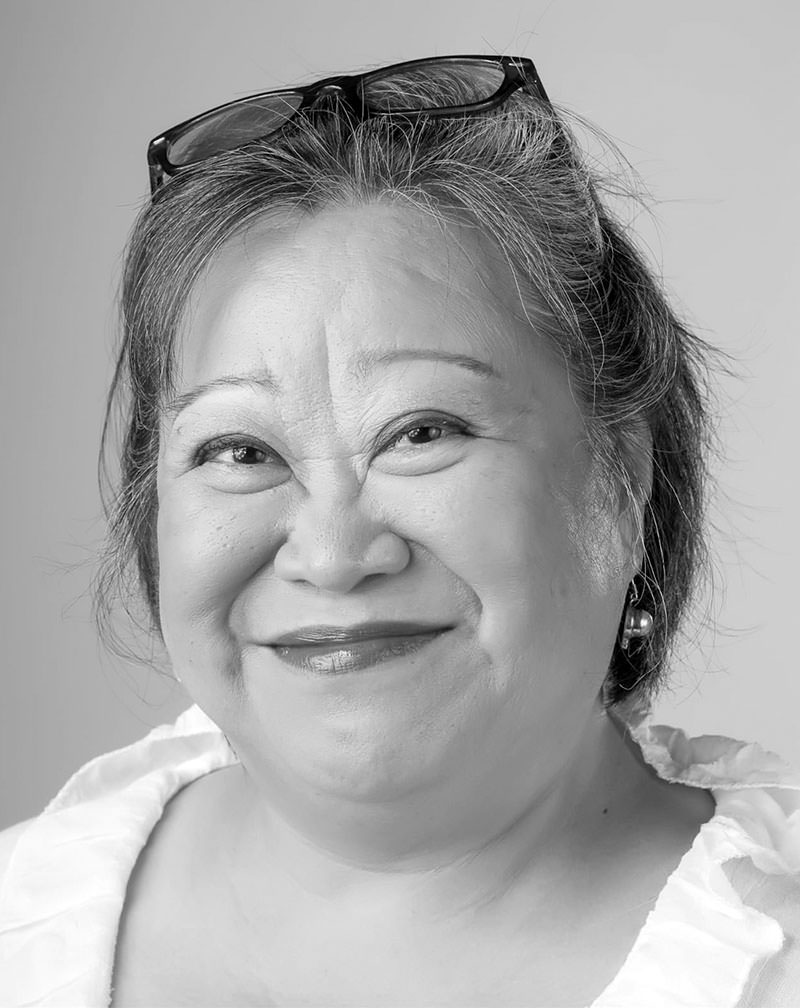 Visually, The Ordinary and the Unspectacular has plenty of stunning moments that keep audience members hanging off every scene, with a number of times one felt like genuinely crying from the amount of pain expressed by the performers. Its slow form and length (two hours without intermission) is simultaneously challenging to watch, always keeping us hoping and praying for something to happen, yet necessary in bringing out its themes of entrapment and the physical ways in which age and depression affect us. One is left at the end of the piece feeling more acutely aware of our own limitations and mortality, as well as the pressing need to reach out to the elderly in one’s own life, listening to their stories and making it known to them that they are not alone.

The Ordinary and The Unspectacular plays at The Practice Space  from 16th – 19th August 2018. Tickets available here. M1 Patch! A Theatre Festival of Artful Play runs from 1st – 31st August 2018. For more details and tickets, visit The Theatre Practice