The 21st edition of the National Arts Council’s annual Singapore Writers Festival (SWF) returns for two weekends this November. After last year’s theme of Aram, this year’s festival is themed around the Mandarin theme 界 (jiè), alluding to how stories can express “the world(s) we live in” and help us better understand our individual and shared experiences as the festival comes to bring various communities together to revel in the realm of imagination.

This year’s multicultural, multilingual festival once again welcomes both local and international writers to conduct a series of exciting programmes and workshops, not only about honing the writer’s craft, but also revolving around discussions of what it means to be a citizen of the world, with topics such as immigration, multi-culturalism, climate change, and the imagination of endless boundaries.

A total of sixteen Singaporean and international writers have been announced to be in attendance so far, with more set for the programme in time to come. As with each edition’s country focus, this year the festival has chosen to lend a critical eye on Germany this year, inviting German writers such as spoken word artist Fatima Moumouni; journalist, author and 2001 winner of the Cicero Speaker Prize for science Miriam Meckel; as well as German novelist Julia Franck, best known for her post-World War story Die Mittagsfrau (The Blind Side of the Heart), which won the German Book Prize in 2007.

Beyond Germany, expect to see authors such as award-winning UK poet Simon Armitage and aboriginal Australian poet Ali Cobby Eckerman along with first generation SingLit poet Edwin Thumboo and local Chinese writer Wong Yoon Wah. On the non-fiction front, American Literature professor Sarah Churchwell will explore concepts of the American identity, while New York Times bestselling British author Paul French explores modern Chinese history and contemporary Chinese society. For lovers of Japanese author Haruki Murakami, while the author himself won’t be there, you might be able to get to meet someone just as exciting – Vietnamese-born French film director Tran Anh Huang best known for his film adaptation of the Murakami novel Norwegian Wood. 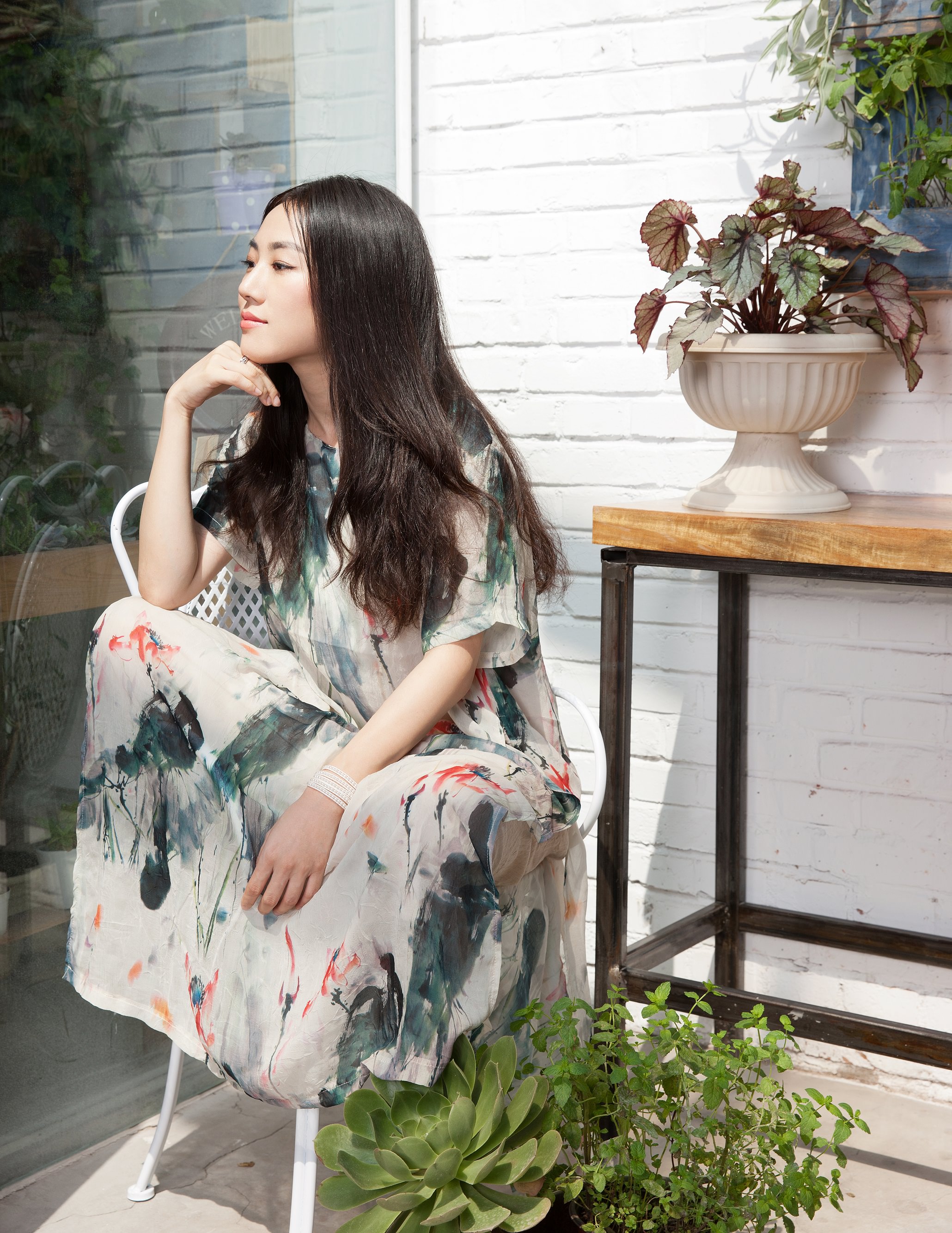 Female authors rule the fiction front this year, with the festival following in the wake of author Ken Liu’s unique brand of sci-fi last year with award-winning Chinese sci-fi author Xia Jia to share her take on the genre. Meanwhile, expect to get a chance to meet superstars such as Marvel Comics writer Margaret Stohl, a rarity in the male-dominated industry, British translator Anna Holmwood known for her portfolio of English translations of Chinese and Swedish works, and Indonesian novelist Intan Paramaditha inspired by horror writing, myths and fairy tales. We’re personally also looking forward to local author Sharlene Teo, winner of the inaugural Deborah Rogers Writers’ Award in 2016, and whose first novel Ponti struck a chord with us. 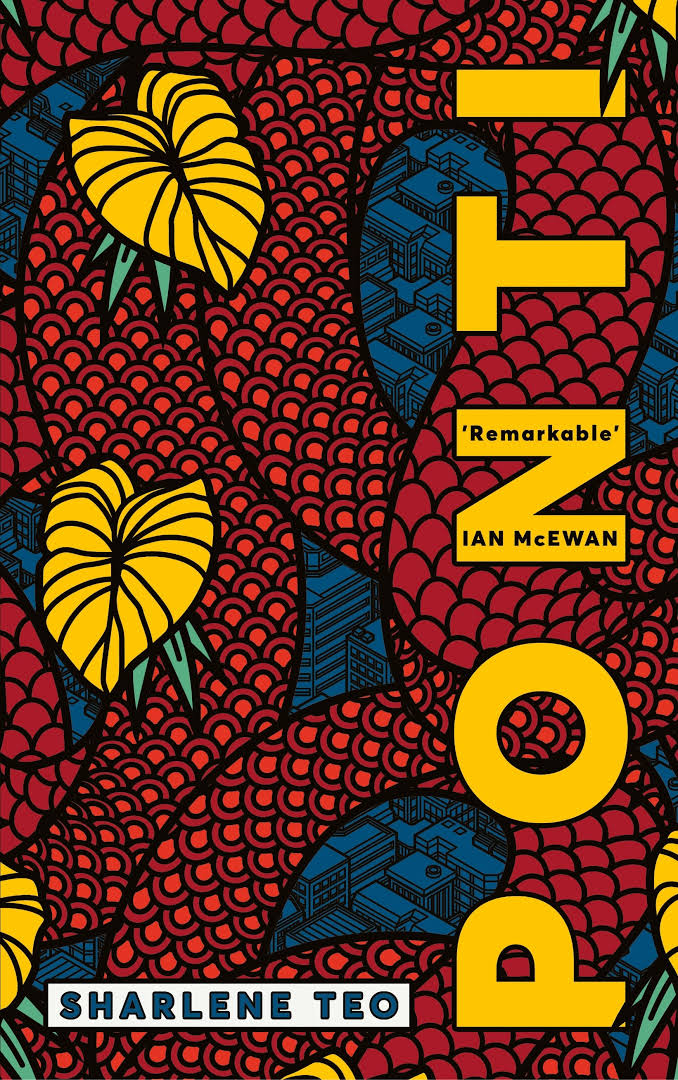 The ever popular Festival Pass is now available for purchase via SISTIC, and offers audiences entry into more than 100 events and programmes, now at an Early Bird discount of $20 (20% off). Even with more programmes and authors set to be announced later in the year, the current lineup already feels like a veritable selection of exciting speakers and workshops we can sink our literary teeth into, and we eagerly await November to bring to us the 2018 edition of the Singapore Writers Festival.