LONDON – International smash hit musical The Bodyguard is going on tour of the UK starting this December! Based off Lawrence Kasdan’s 1992 Oscar nominated film of the same name and featuring the songs of the late Whitney Houston, the award-winning musical begins its tour on 3rd December 2018 at Glasgow’s Theatre Royal. 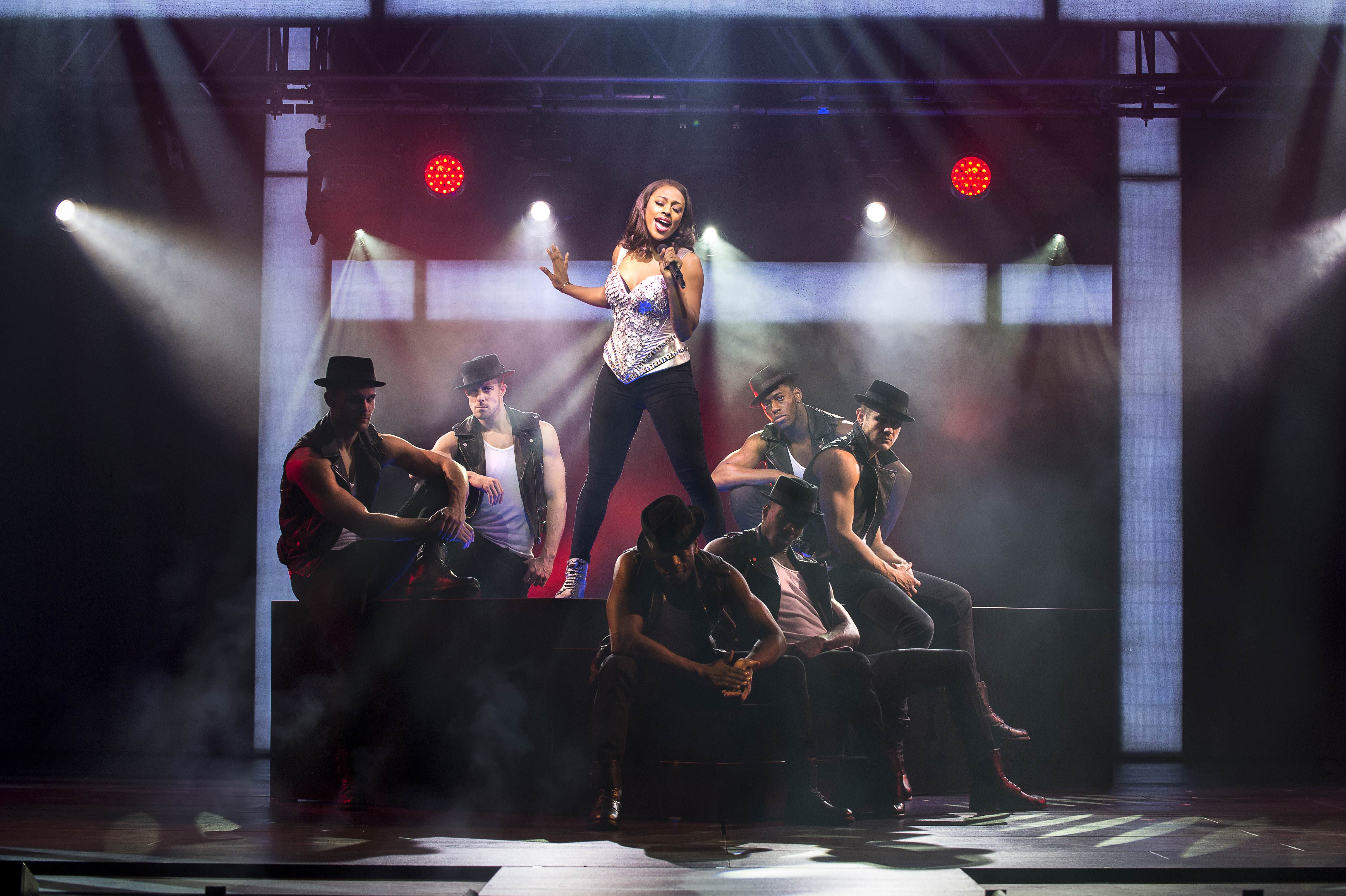 The Bodyguard first premiered at London’s Adelphi Theatre in 2012, earning four Olivier Award nominations and receiving a sellout 18 month UK and Ireland tour soon after, eventually returning to the West End’s Dominion Theatre. This tour of The Bodyguard will be directed by Thea Sharrock, and follows former Secret Service agent turned bodyguard Frank Farmer. Farmer is hired to protect superstar Rachel Marron from an unknown stalker, but sparks fly hard and fast when they each attempt to take control of the situation…before unexpectedly falling in love. 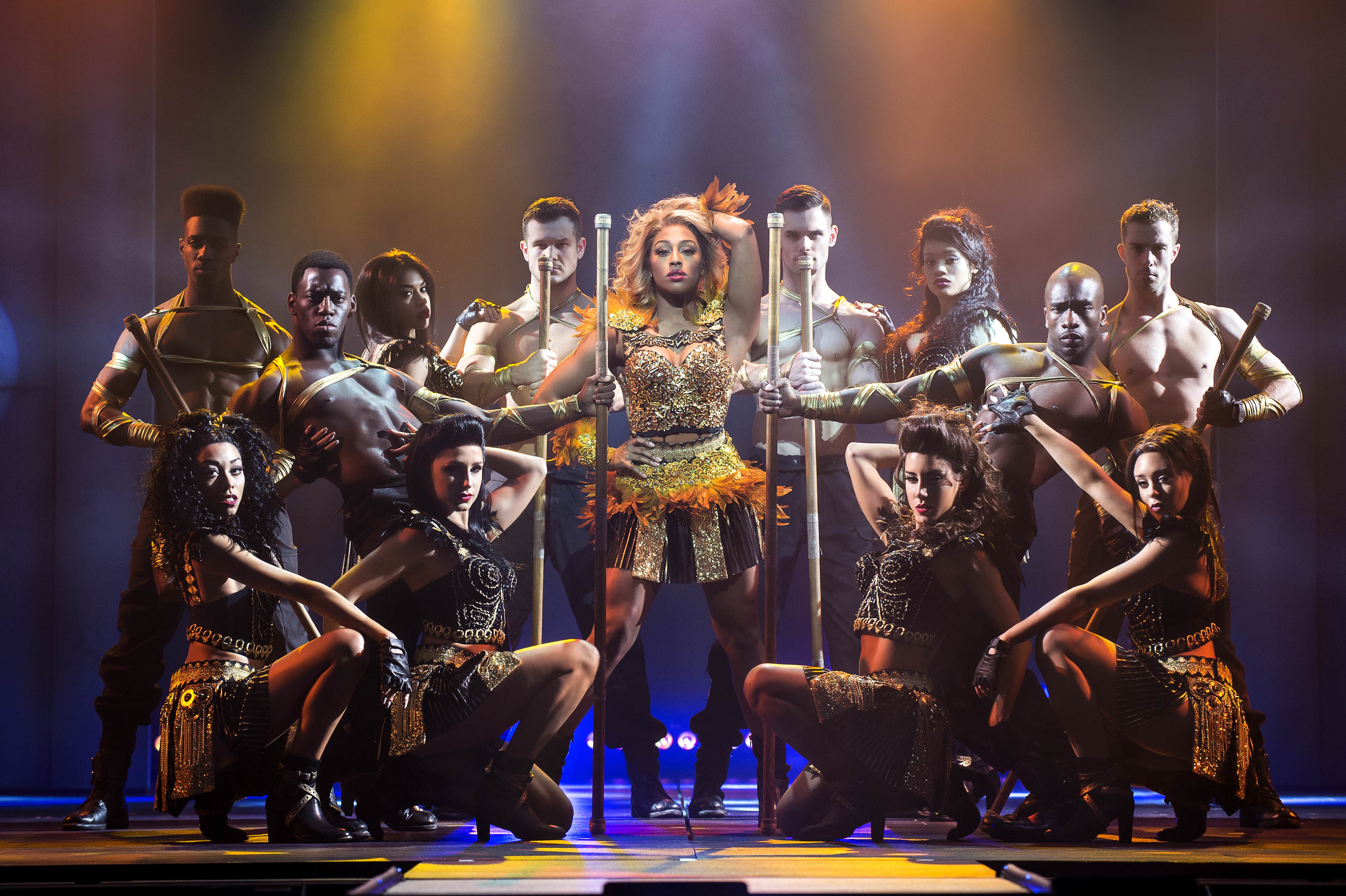 Returning to the title role of Rachel Marron will be X-Factor Season 5 alumnus Alexandra Burke, reprising her role after playing the character on the West End and the subsequent sell out 2015/2016 tour. Burke has also recently appeared as ‘Svetlana’ in Chess at the London Coliseum and is set to take on the role of Roxie in Chicago at the West End’s Phoenix Theatre. 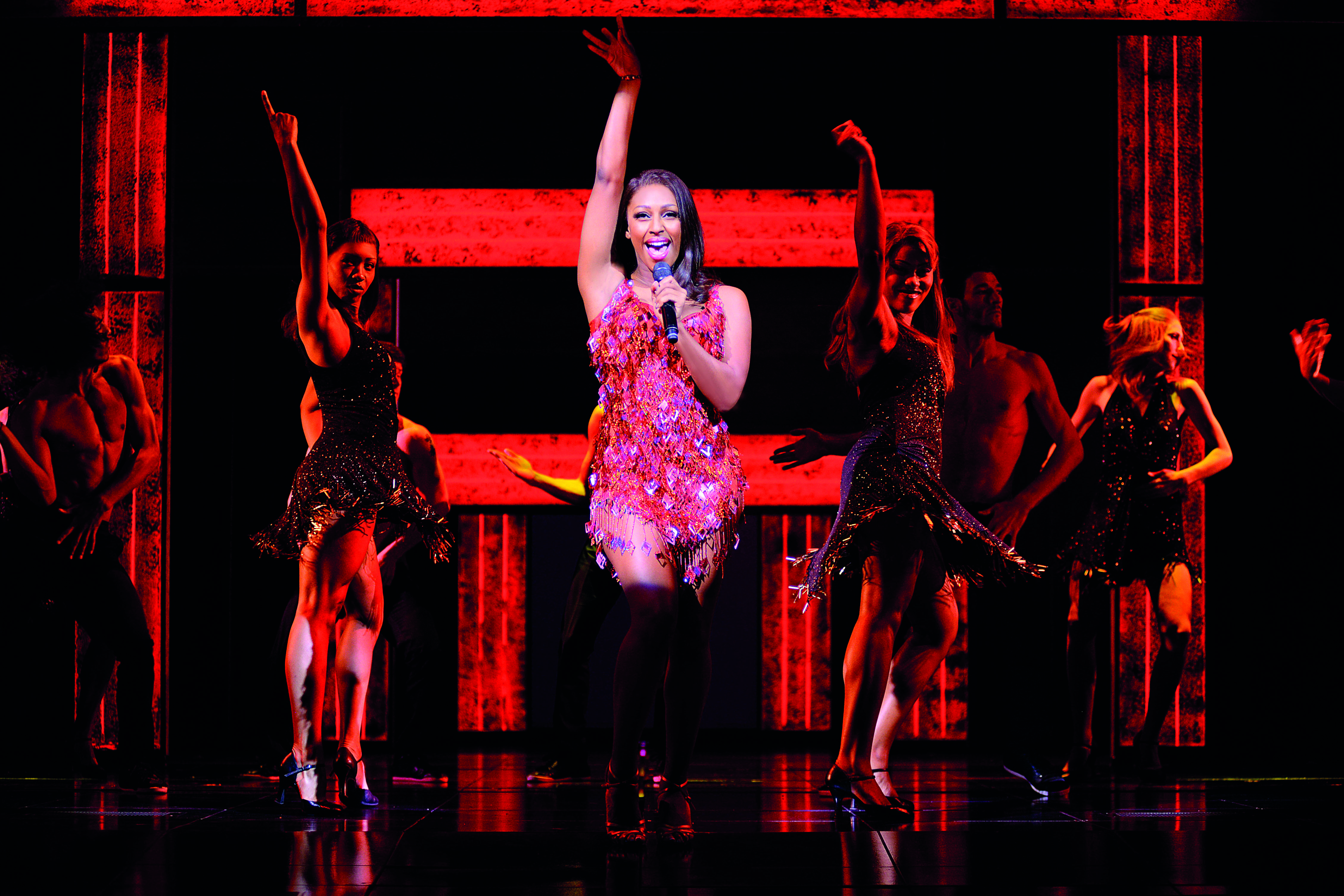 Featuring Houston’s hits from Queen of the Night to I Have Nothing, One Moment in Time to Saving All My Love, I Wanna Dance with Somebody and of course, I Will Always Love You, come find out how true love comes from the most unlikely of places and will conquer all, with the 2018/19 tour of The Bodyguard.

The Bodyguard begins its tour on 3rd December at Glasgow’s Theatre Royal. For tickets and the full list of tour venues, visit the website here